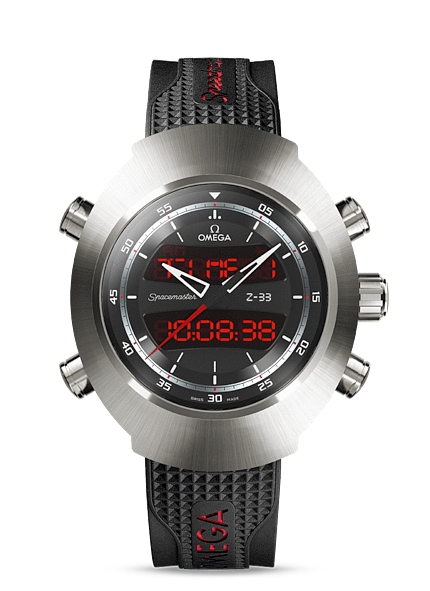 The Omega Spacemaster Z-33 is a new watch designed to evoke the iconic “Pilot Line” Omega watches that were first introduced in the 1960s. The case is 100% titanium and the movement is a reliable calibre 5666 quartz, the watch is designed specifically for pilots and can be used as a wrist-top flight log.

It’s available with either a brown leather or black rubber strap, personally I think the rubber looks better on this one but it’s all down to personal preference. If you’ve been looking for a new watch and you’re partial to interesting designs, you can visit Omega here to read more about the Spacemaster. 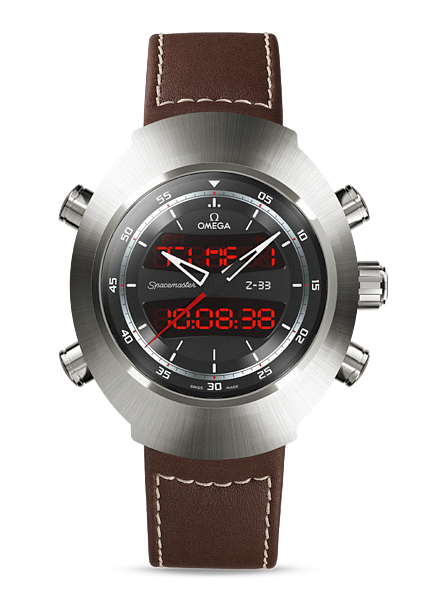 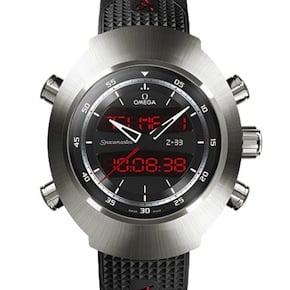