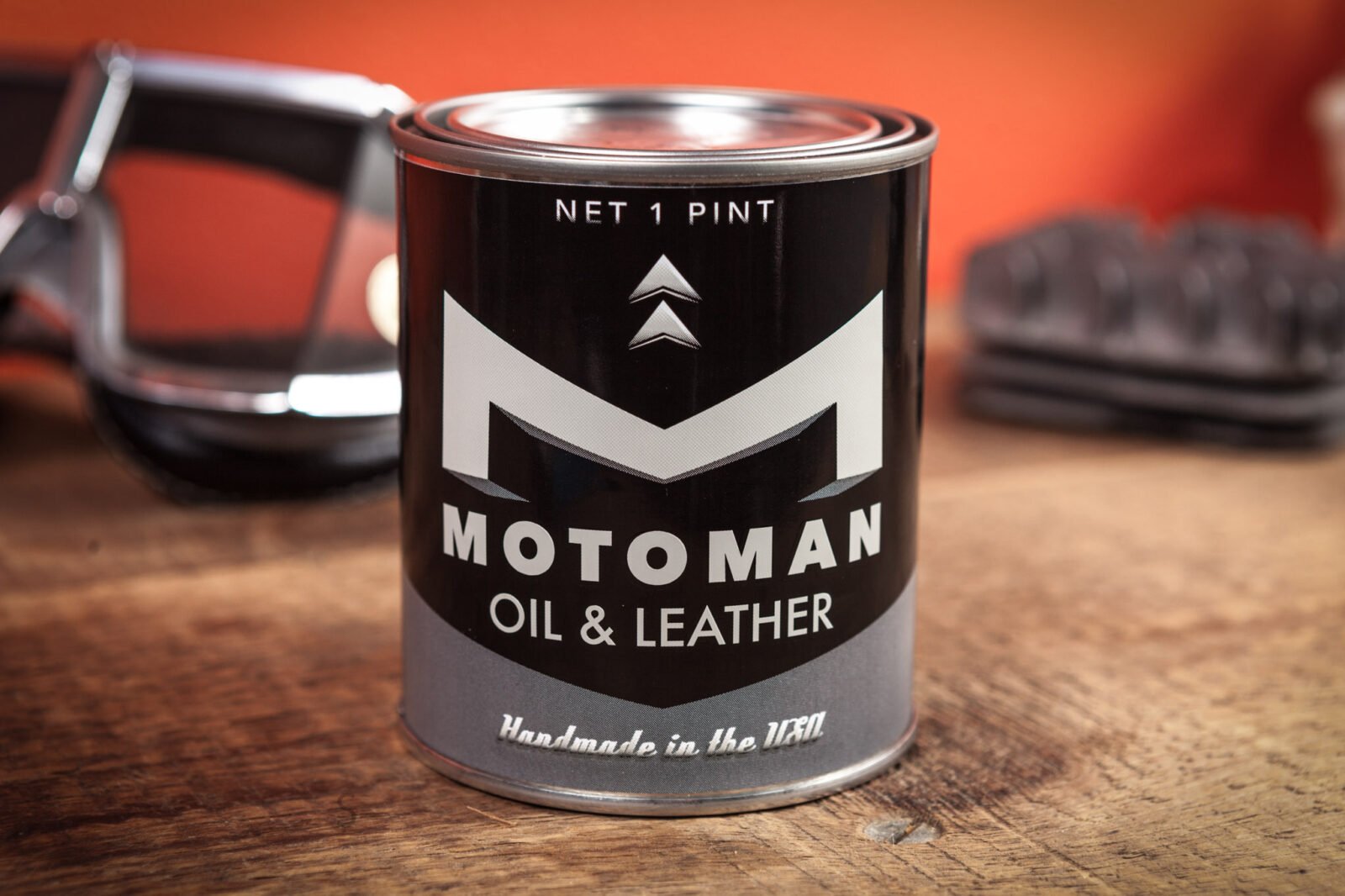 The Oil & Leather Scented Candle is the brainchild of Flying Tiger Motorcycles – the same folks who developed the Two Stroke Smoke Scented Candle that we featured late last year.

The idea of creating scented candles people with gasoline in their veins is very clever,  and it’s exactly the sort of fun gift that people like me (and probably you) would be delighted to find under the Christmas tree or in a stocking hanging from the fireplace. At just $20 each it won’t break the bank either. 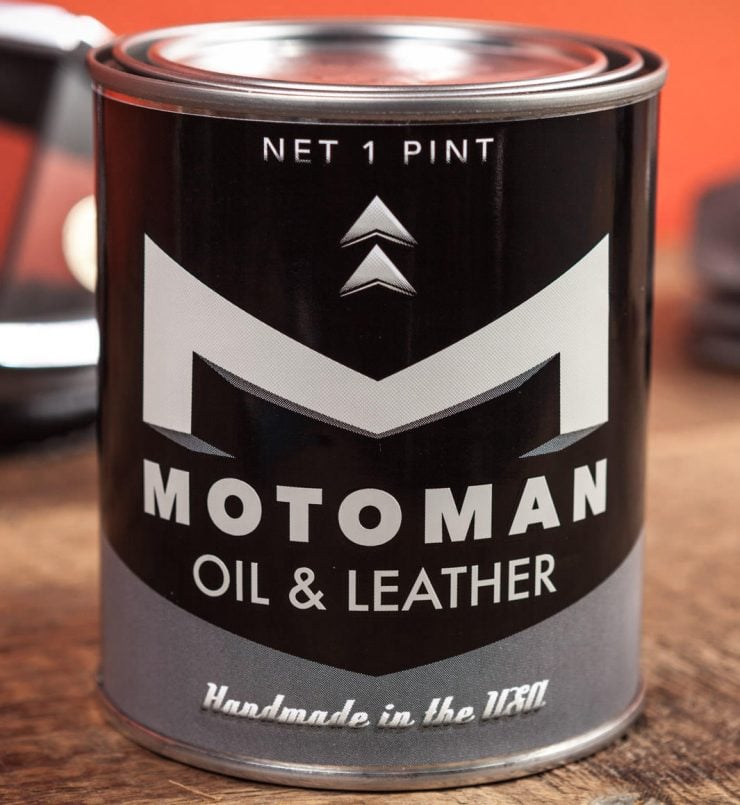 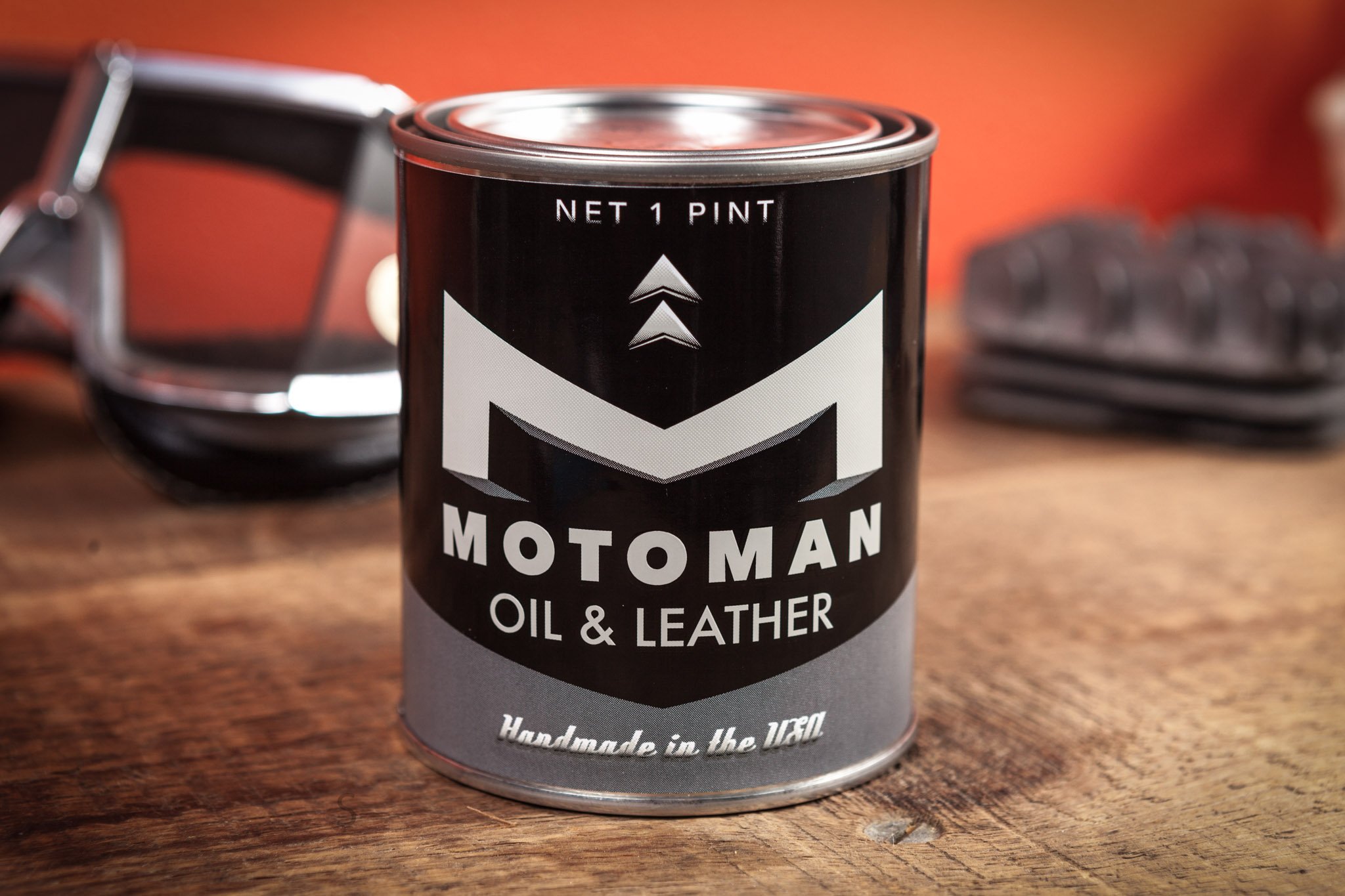