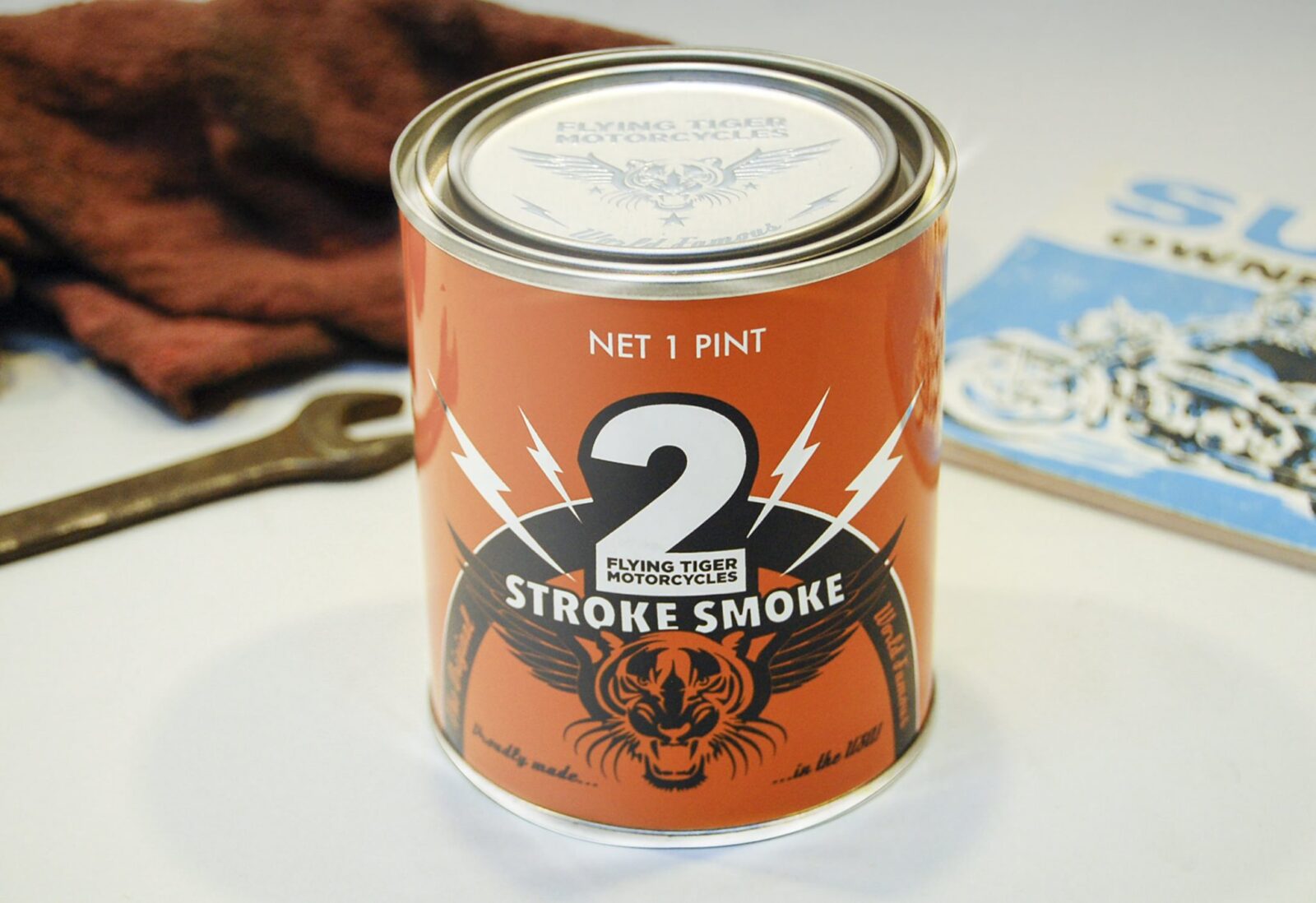 Men and scented candles are two things that don’t often spend much time together, but that might all be about to change thanks to an innovation by Flying Tiger Motorcycles.

They describe it as a “Super awesome custom blended 2 stroke smoke candle. It’s made with real live 2 stroke oil with high-octane fragrance” which sounds to me like something I want in my garage. It also sounds like the ideal Christmas gift for the petrolheads in your life. 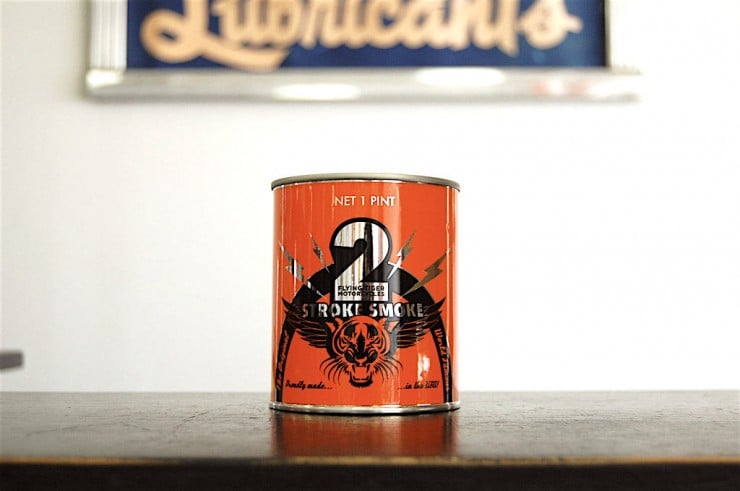 This is a rare Rolex Military Submariner, often referred to in watch collector circles simply as the MilSub. The example you see here was made…

CforCROSSSTITCH is a new project that creates custom cross stitch artworks for petrolheads, you just send in some pictures of your car and they set…

Norman “Dixie” Dean was one of the most highly respected racing mechanics in the business in the 1960s and 1970s. He was the crew…

This is the Protective Motorcycle Hoodie from the team at Akin Moto, it’s been designed for use by motorcyclists with a full DuPont Kevlar® lining…

These are Stylmartin’s Wave boots, they’re one of the most popular designs from the Italian motorcycle gear maker, and they’re a common sight on…