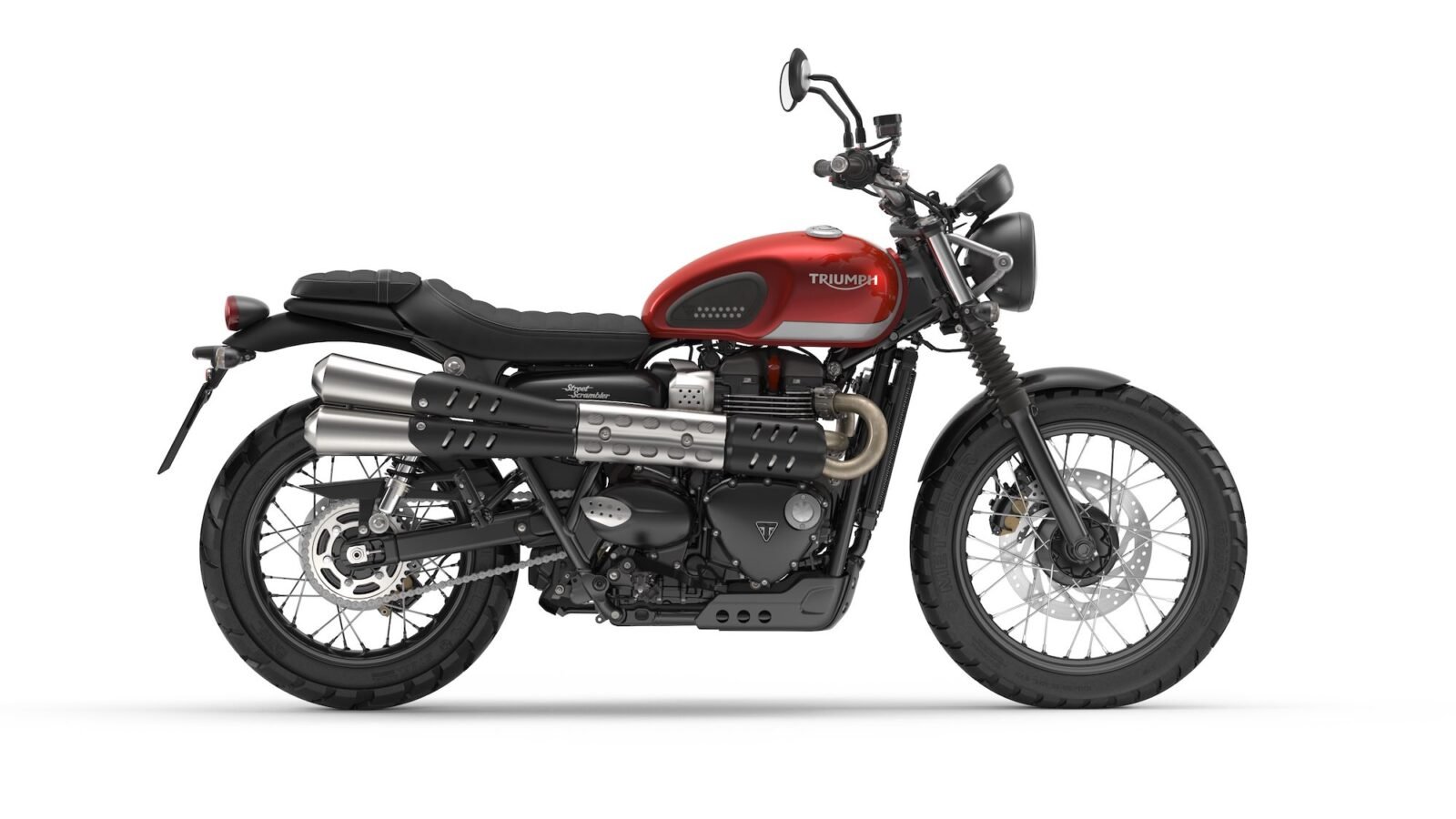 The new Triumph Street Scrambler is a motorcycle that many have been waiting for with fingers crossed. After releasing the first of the modern scramblers in 2006, and kickstarting the genre for a new generation, the model was conspicuously absent from the range of new Triumphs released a few months ago.

Since 2006 we’ve seen scrambler-style motorcycles coming from Moto Guzzi, Ducati, BMW, and others – so there was a concern that Triumph had discontinued their Scrambler just as things were getting interesting. Fortunately they were just saving it for the 2016 EICMA Show.

Much like the original 2006 Scrambler, the new Street Scrambler shares many components with a sibling road-going motorcycle – this time the Street Twin. Unlike the previous generation however, the Street Scrambler has its own dedicated chassis, developed specifically for the additional stresses of off-asphalt riding.

The engine is the same liquid-cooled unit found in the Street Twin, it’s a 900cc DOHC parallel twin with a 270° firing interval, and Triumph call it their “High Torque” engine. As with the previous Scrambler it has high pipes, high handlebars, and slightly more chunky tires – perfect for the occasional jaunt down a fire road.

Interestingly, the new comes standard with a removable pillion seat that can be replaced with an aluminium gear rack for camping trips. The pillion pegs are also removable, and ‘Bear Trap’ adventure style pegs are fitted standard up front – as well as a bash plate.

It’s likely that the custom community will be quick to get their hands on the new Triumph, we’ve seen scramblers become what is almost certainly the most popular form of custom motorcycle at the moment – taking over from the cafe racer (but certainly not replacing it).

Detractors will be quick to tell you that the Street Scrambler isn’t a real off-road motorcycle, but these people are missing the point. Triumph developed this bike to be something you can use as a daily commuter – or climb onto and disappear off down a long highway in search of trails, fire roads, beaches, and unsealed country lanes.

If you’d like to read more about the Street Scrambler you can click here to visit Triumph. 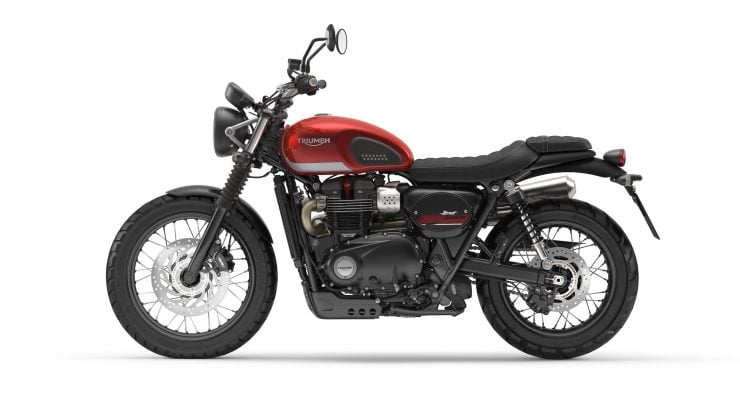 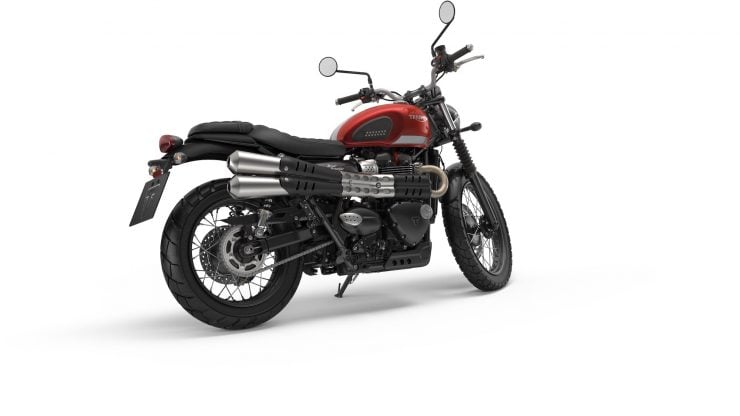 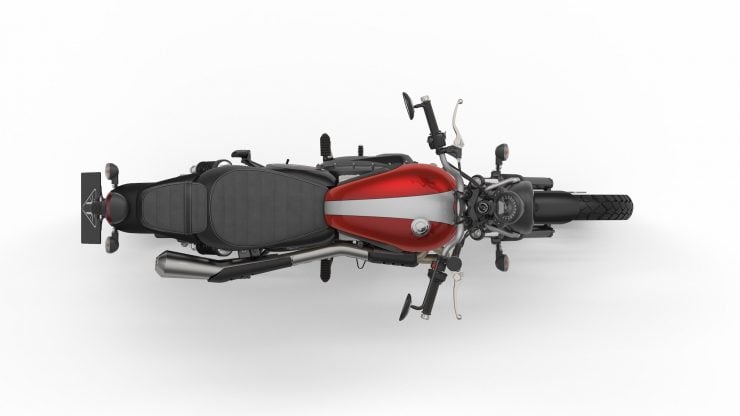 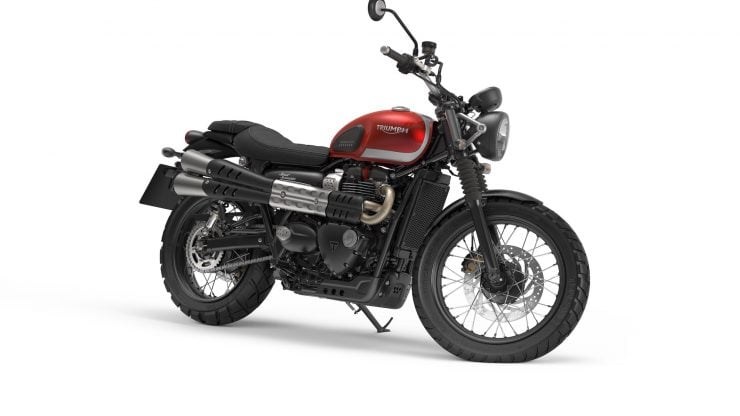 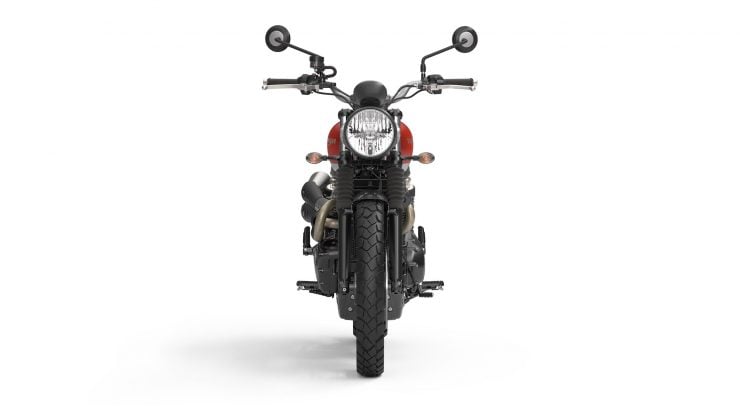 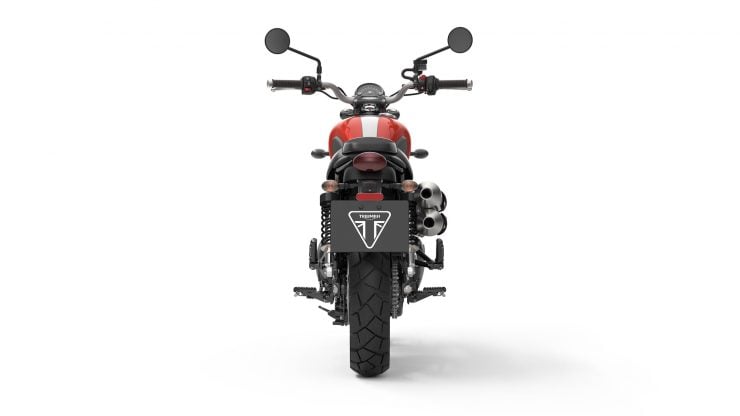 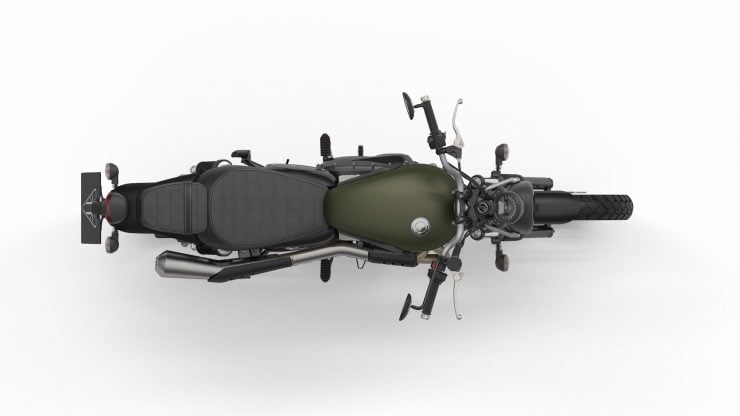 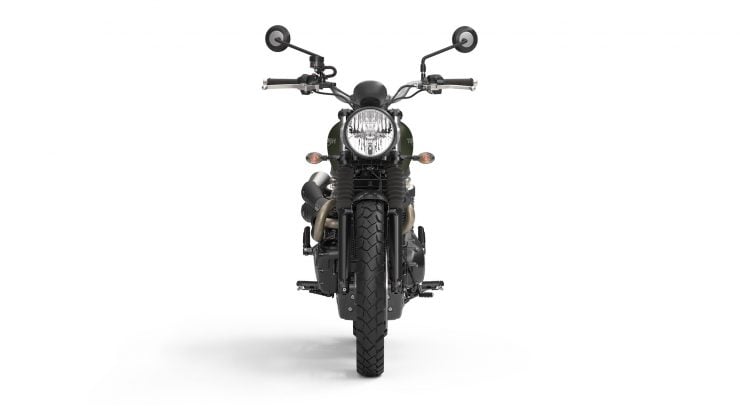 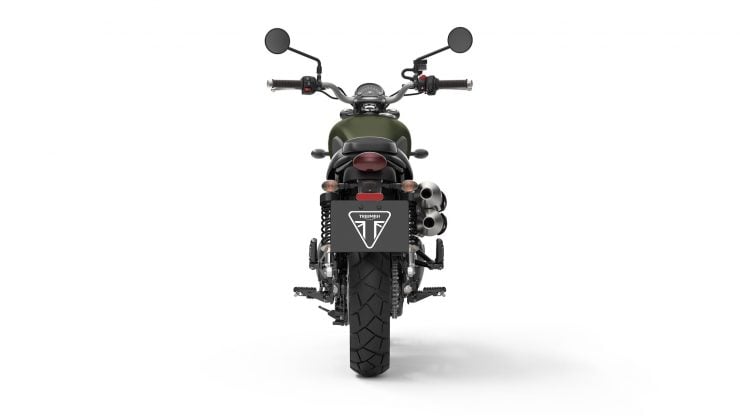 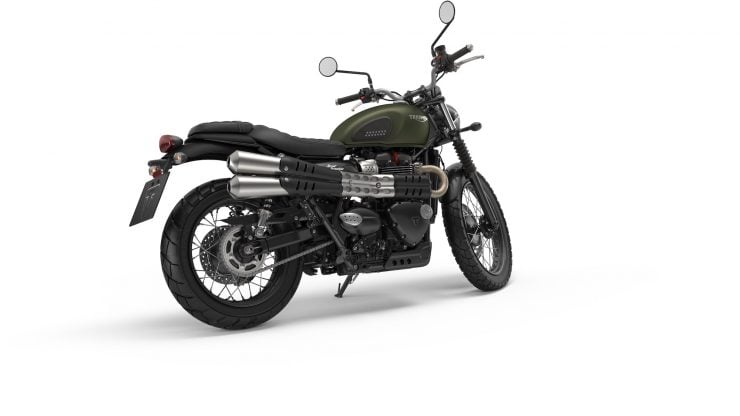 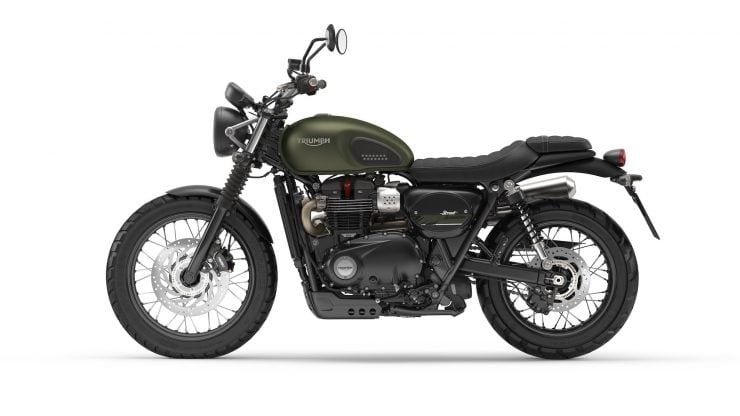 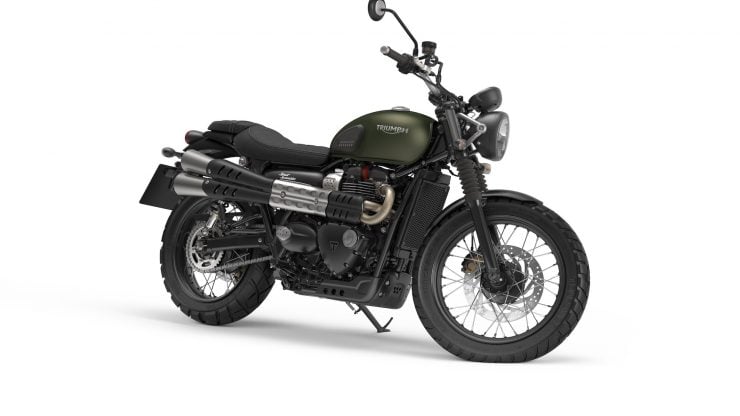 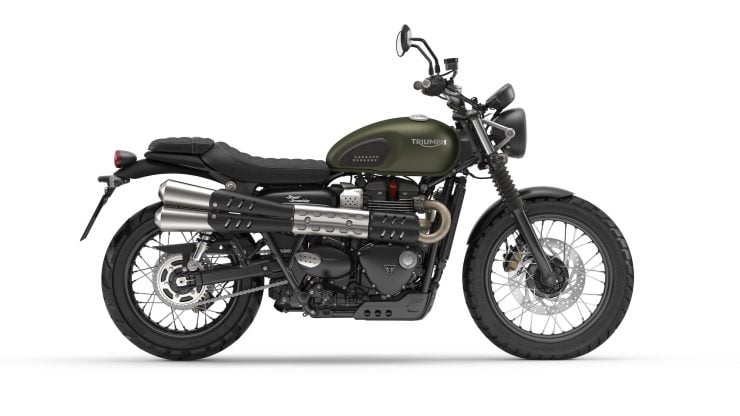 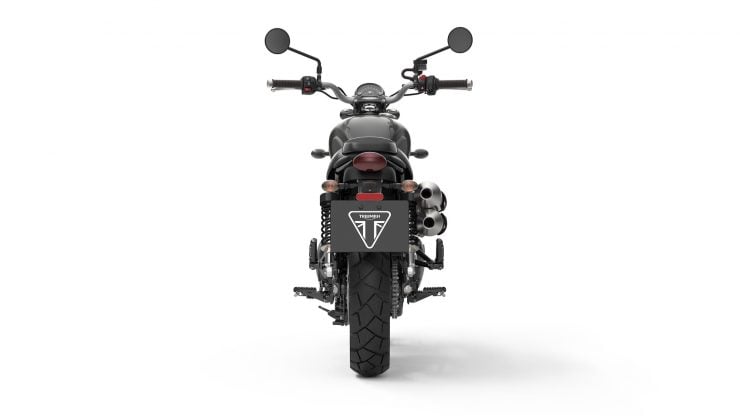 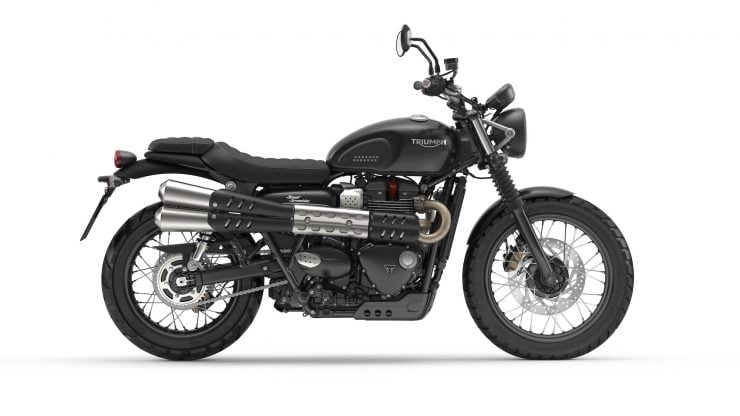 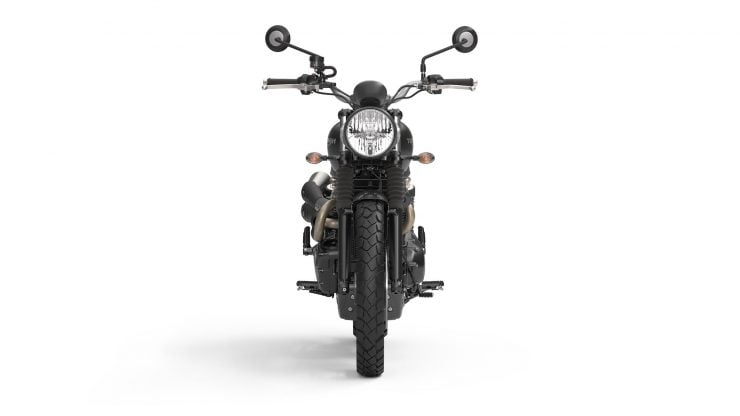 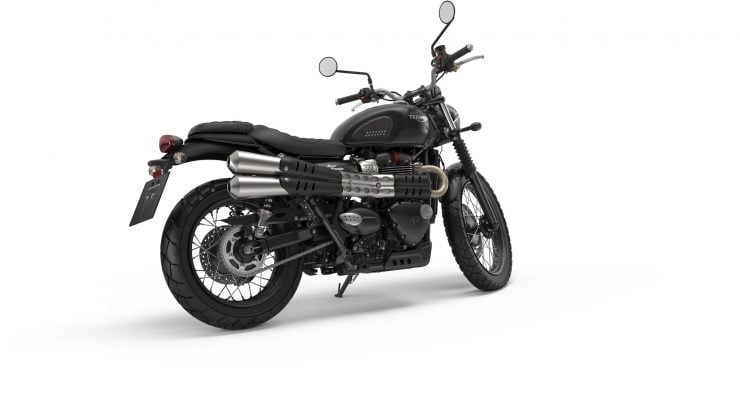 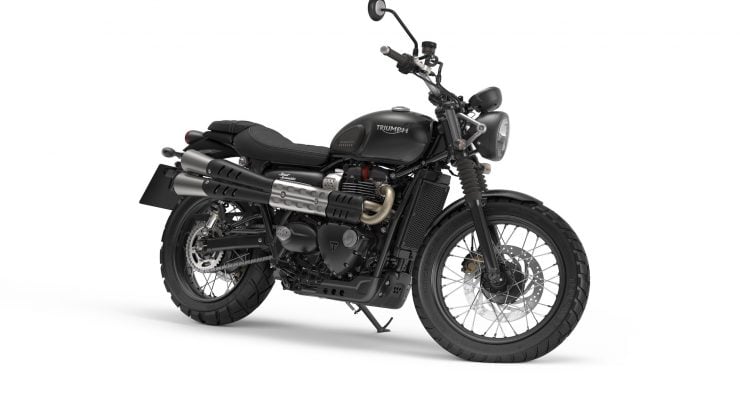 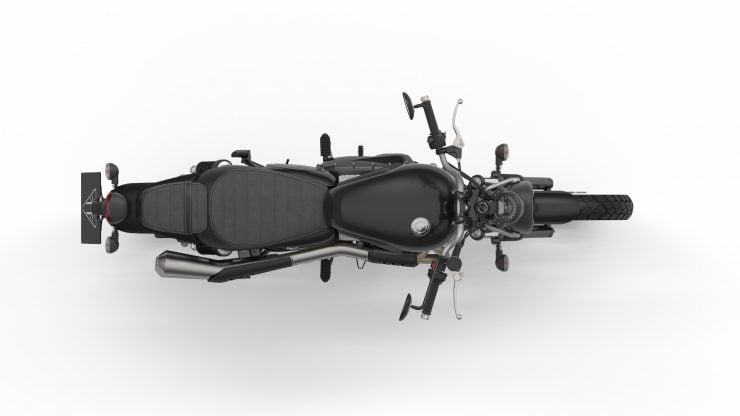 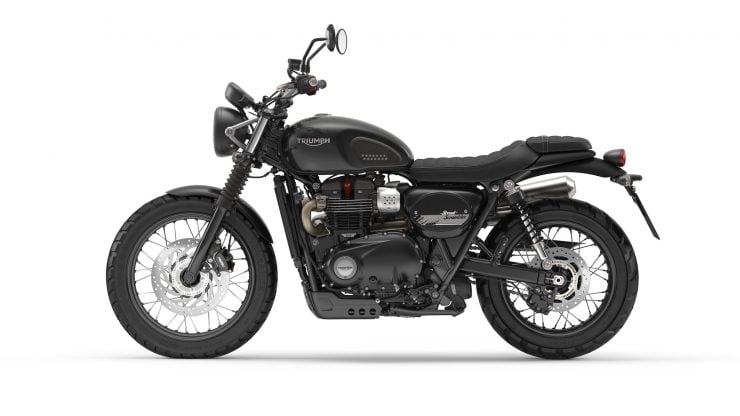 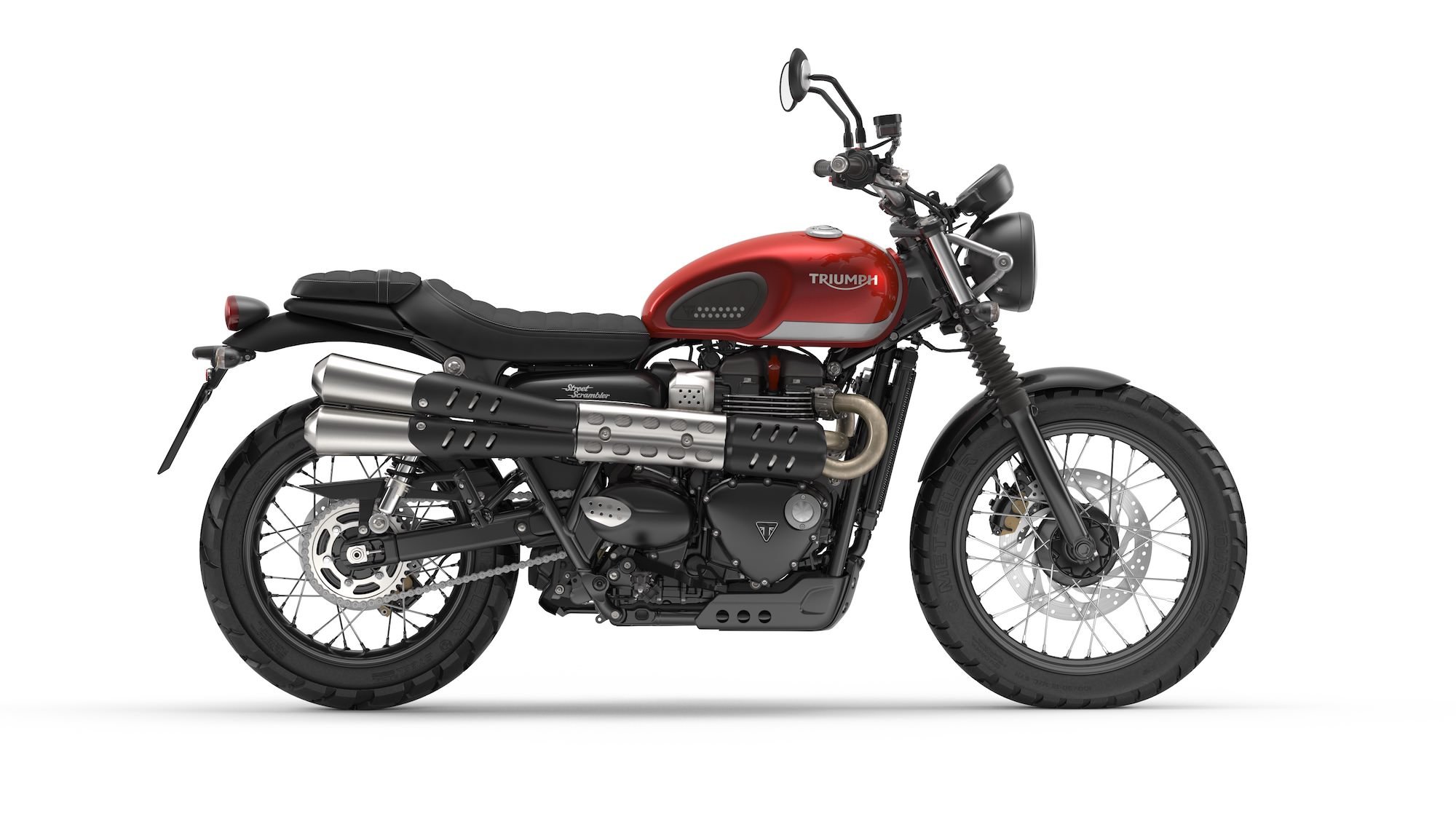 This is the Ducati MH900E Evoluzione, considered by many to be one of the most beautiful motorcycles of the modern age, if not the…