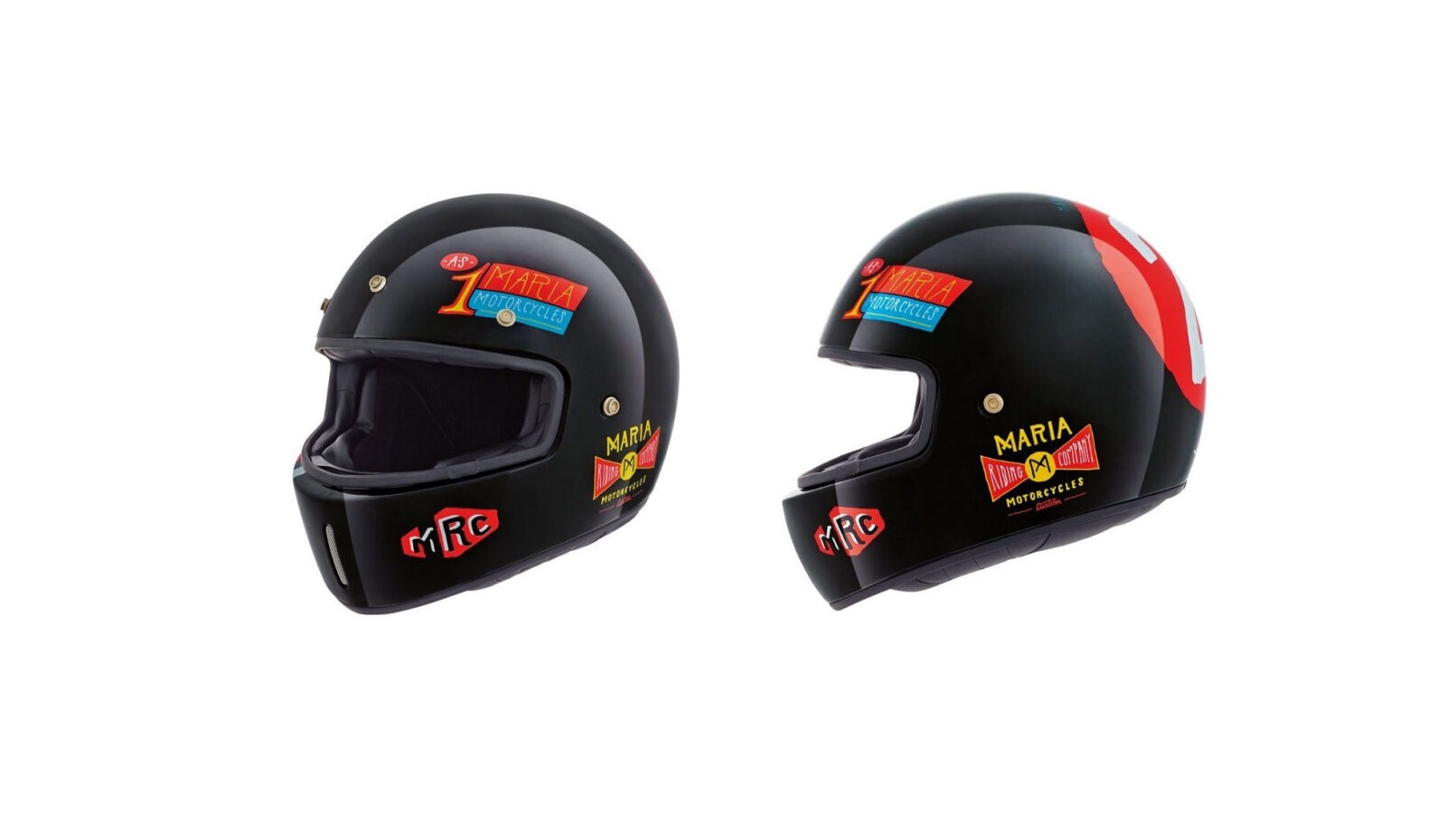 The new Nexx XG100 Bad Loser Helmet is an addition to the rapidly expanding genre of full face helmets with retro design queues. Each Bad Loser weighs in at a relatively light 1200 grams and has a shell made from multiaxial fiberglass, 3D organic fibers, special aramid fibers and carbon reinforcement. The design was developed in collaboration with Maria Riding Company – a custom motorcycle garage well-known for their vintage design flair.

Nexx ship each new helmet with a matching 3-snap peak visor and removable PC Lexan shield, the lining is removable/washable and the Bad Loser meets or exceeds the ECE 22.05 (Europe), the DOT (USA) and the NBR-7471:2001 (Brazil) certification standards. 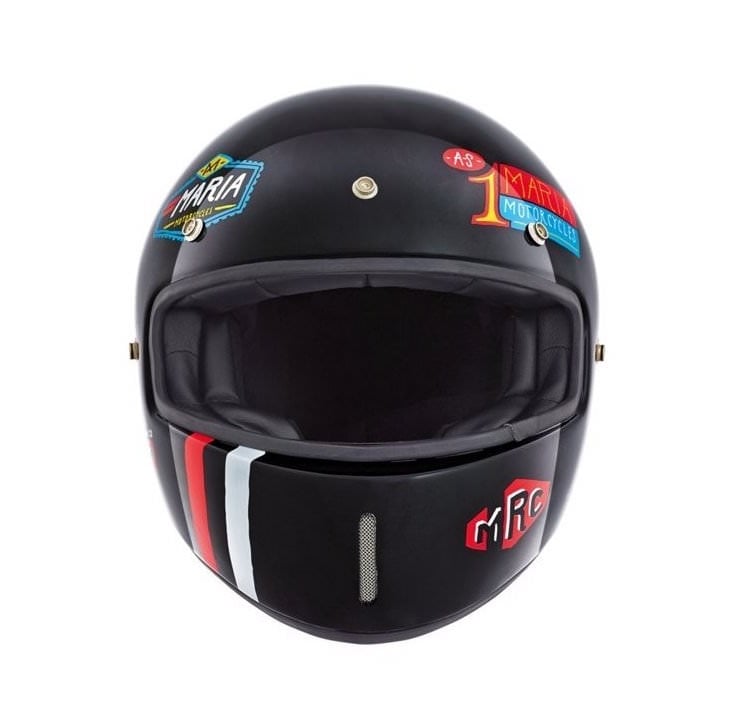 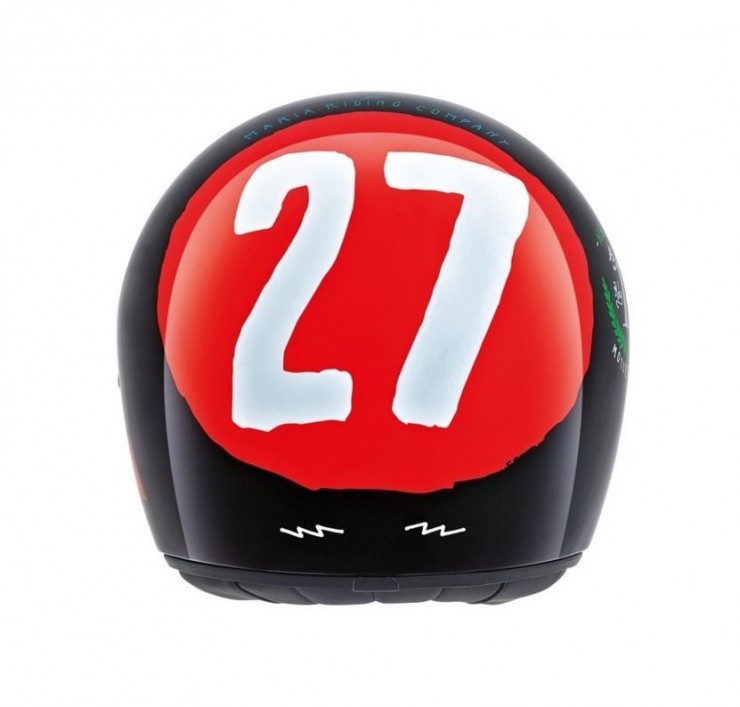 As the name implies, the new Bell Eliminator Carbon Helmet has a shell made from 6K carbon fiber, offering exceptional strength and a much lighter weight than traditional fiberglass shells. The Eliminator is one of the newer releases from Bell that appeared at the end of 2018, it has styling reminiscent of vintage auto racing…

The Merlin Hamlin is a Kevlar motorcycle hoodie designed to offer some of the same protections as a motorcycle jacket but in the more comfortable package. Under the top layer you’ll find a 100% Dupont™ Kevlar® protective lining for world class abrasion resistance, a YKK jacket-to-pants connecting zipper is also included to keep the…

The Schott Light Weight cowhide motorcycle jacket is a new release from the storied American company that’s been making some of the most beloved motorcycle jackets in the world for over 100 years. Schott jackets are made to heirloom quality standards in New York City using techniques that the company has tried and tested over…

This McLaren Mercedes MP4-16 nose cone was used by the great Mika Häkkinen during the 2001 season, winning four Formula 1 races, including Brazil, Australia, British, and the United States Grand Prix. McLaren finished the season with 102 points, taking a hard fought second place in the Constructors’ Championship. Häkkinen is widely regarded as one…

The Pendulux Altimeter Table Clock looks like it was pulled from the cockpit of a military surplus B-17 bomber in the years after WW2, but in reality it’s a brand new clock made from cast aluminium alloy, brass, and glass. With a hefty weight of 1.6 lbs, the Pendulux clock isn’t a lightweight. The team…