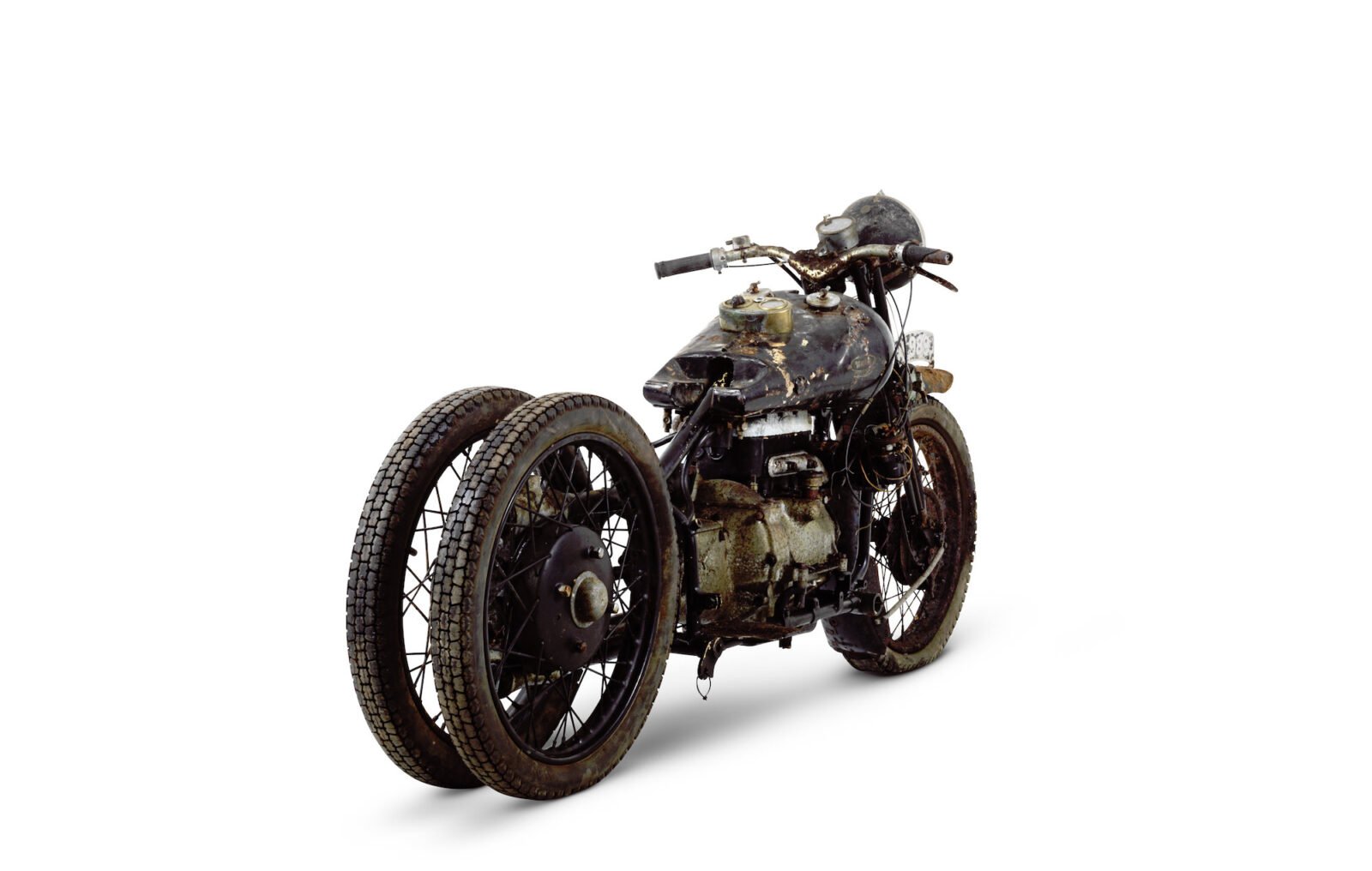 The Brough Superior Austin Four is a motorcycle so rare that very few have ever actually seen one in the flesh. There’s quite a bit of disagreement over how many of the original 10 examples have survived to the modern day, and this was made all the more confusing by the fact that some lucky scavenger recently stumbled across one in a barn nestled in a quiet Cornish village.

The story behind the creation of the Brough Superior Austin Four is one of need meeting opportunity, George Brough wanted an inline-4 and it would have been prohibitively expensive to develop one in-house. So he approached Austin and stuck up a deal to use their popular if slightly anaemic 747cc engine, along with its original transmission.

George bored the engine out to 797cc and had a new alloy head developed with larger valves, he paired this with twin carburettors and rather popularly – twin rear wheels. The Austin Four had been intended as a sidecar motorcycle, but a few were built to ride solo and the one you see here was piloted by Hubert Chantrey, who successfully completed the Land’s End Trail on it.

Brough Superior began selling the Austin Four in early 1932, it was an inopportune time to be selling high-end motorcycles due to the black cloud of the Great Depression that had descended over much of the globe. This poor timing is largely responsible for the fact that only 10 units were made, making them amongst the rarest and most sought after Broughs in existence.

Clearly, Hubert Chantrey’s Brough has seen better days and will need a full restoration if it’s to be ridden again. Though many collectors are keeping their antique motorcycles in all-original condition to preserve originality – so it’ll be down to the highest bidder what actually happens to this bike when it sells at the Bonhams Sale of Important Collectors’ Motorcycles at Stafford on 24 April 2016.

If you’d like to read a first-hand account of what it’s like to ride a Brough Superior Austin Four you can click here to visit The Vintagent, and while you’re there I suggest you add him to your bookmarks. 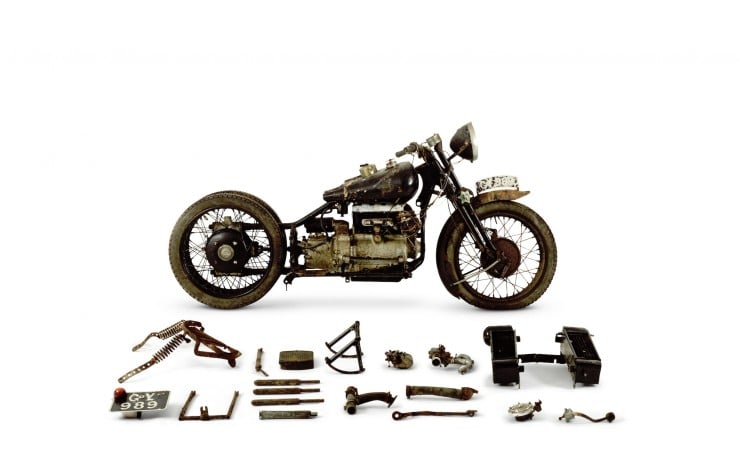 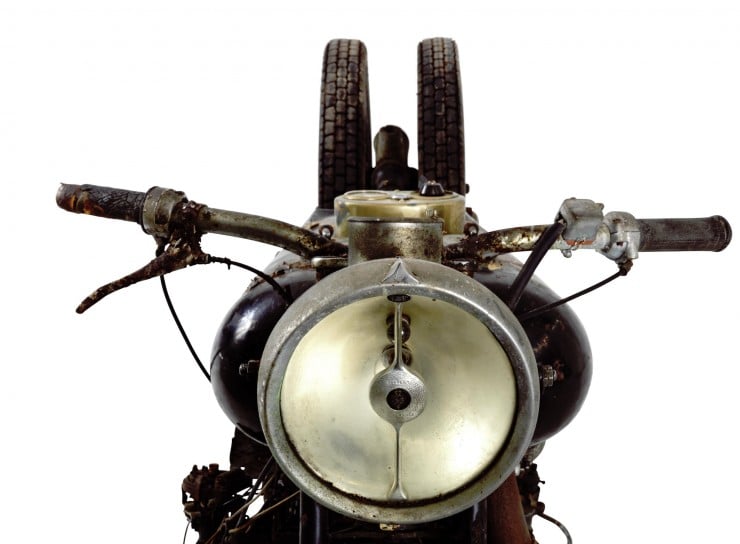 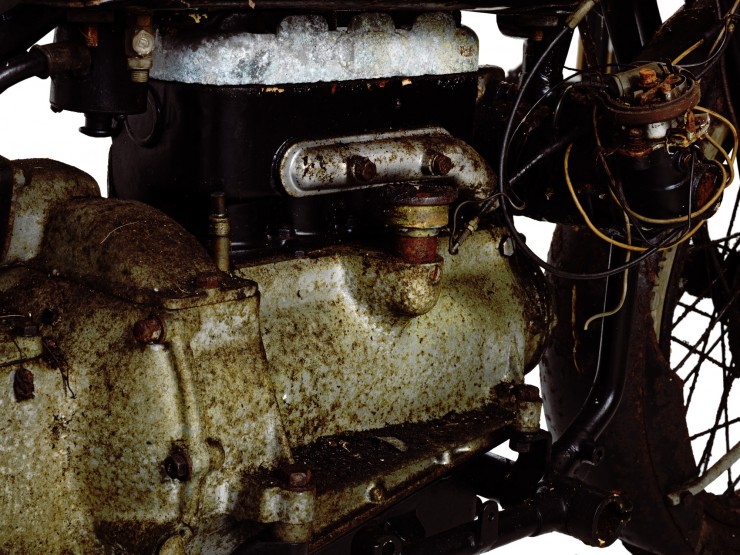 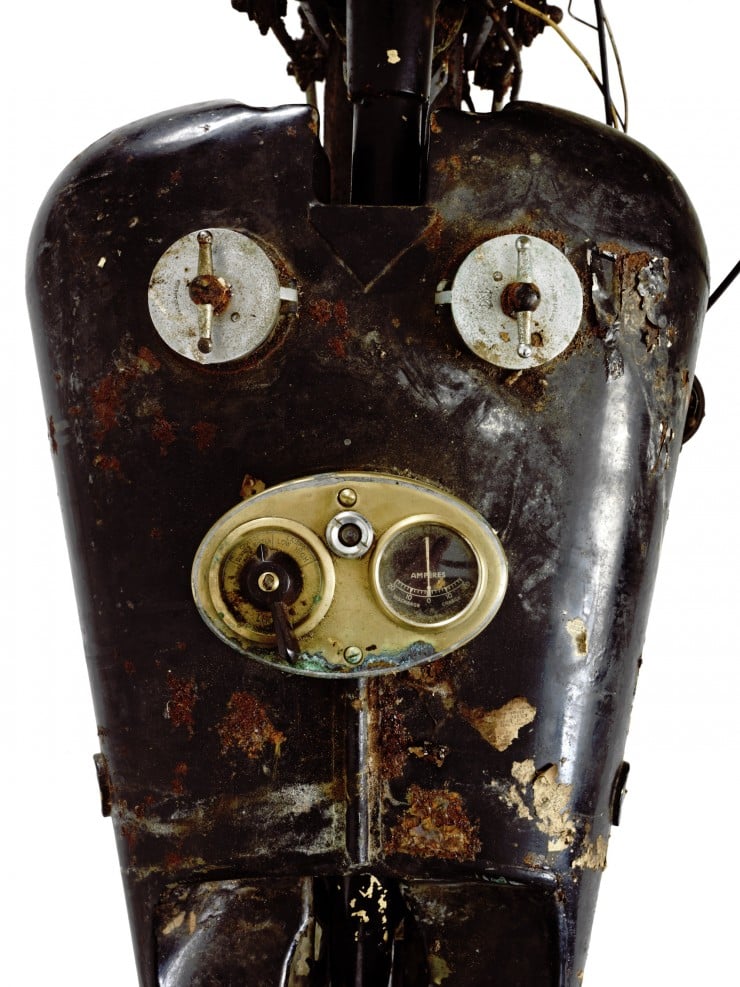 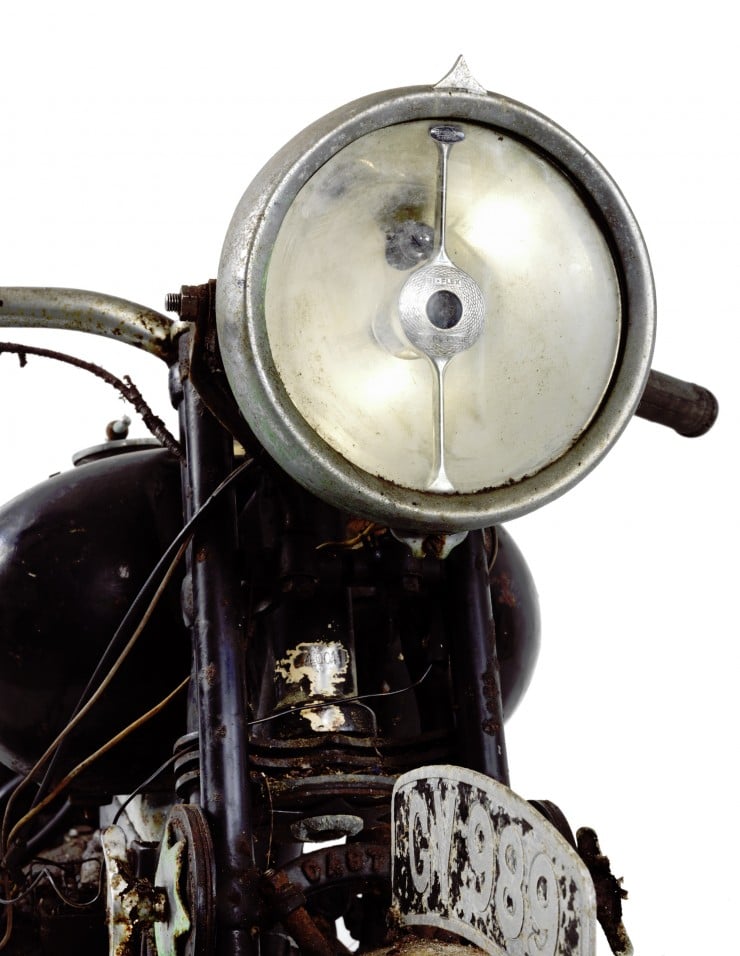 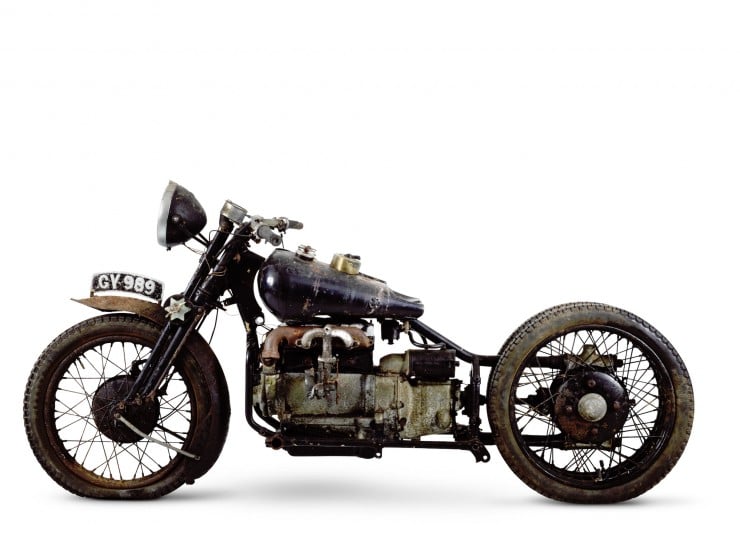 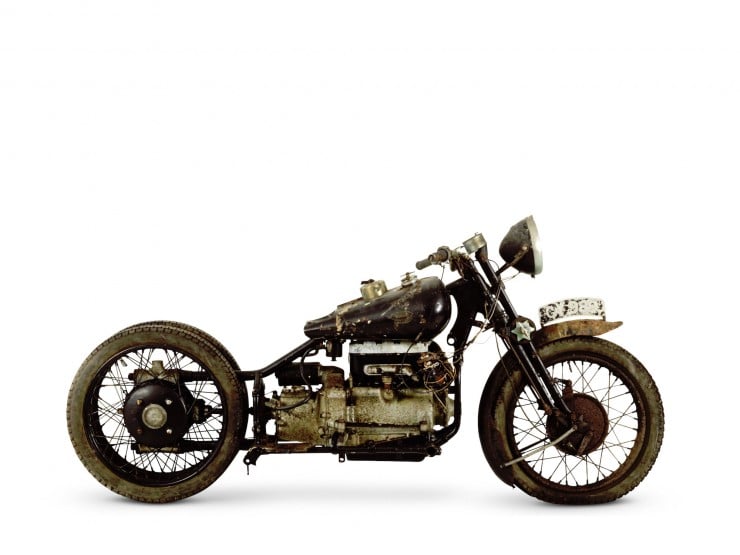 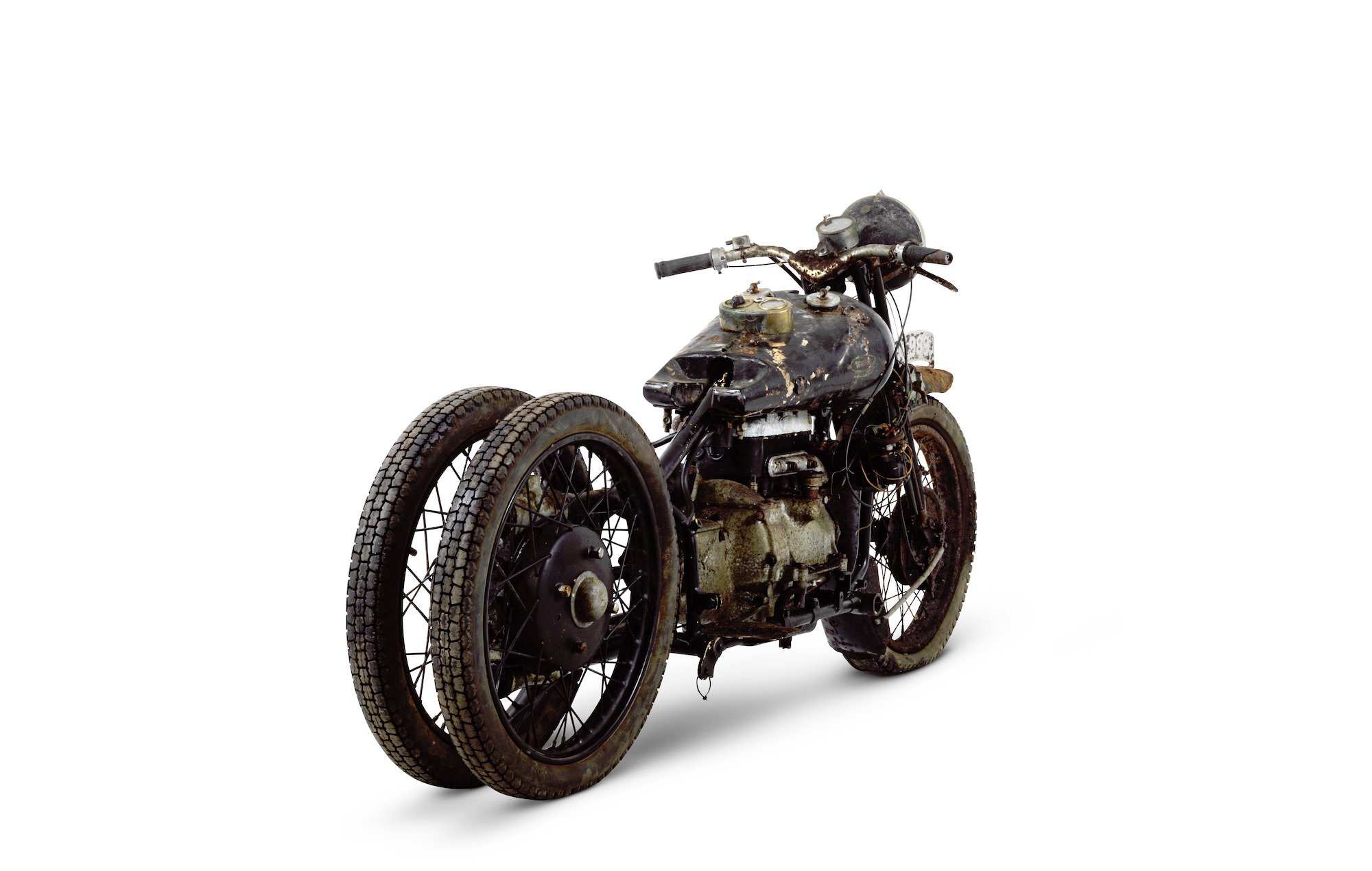