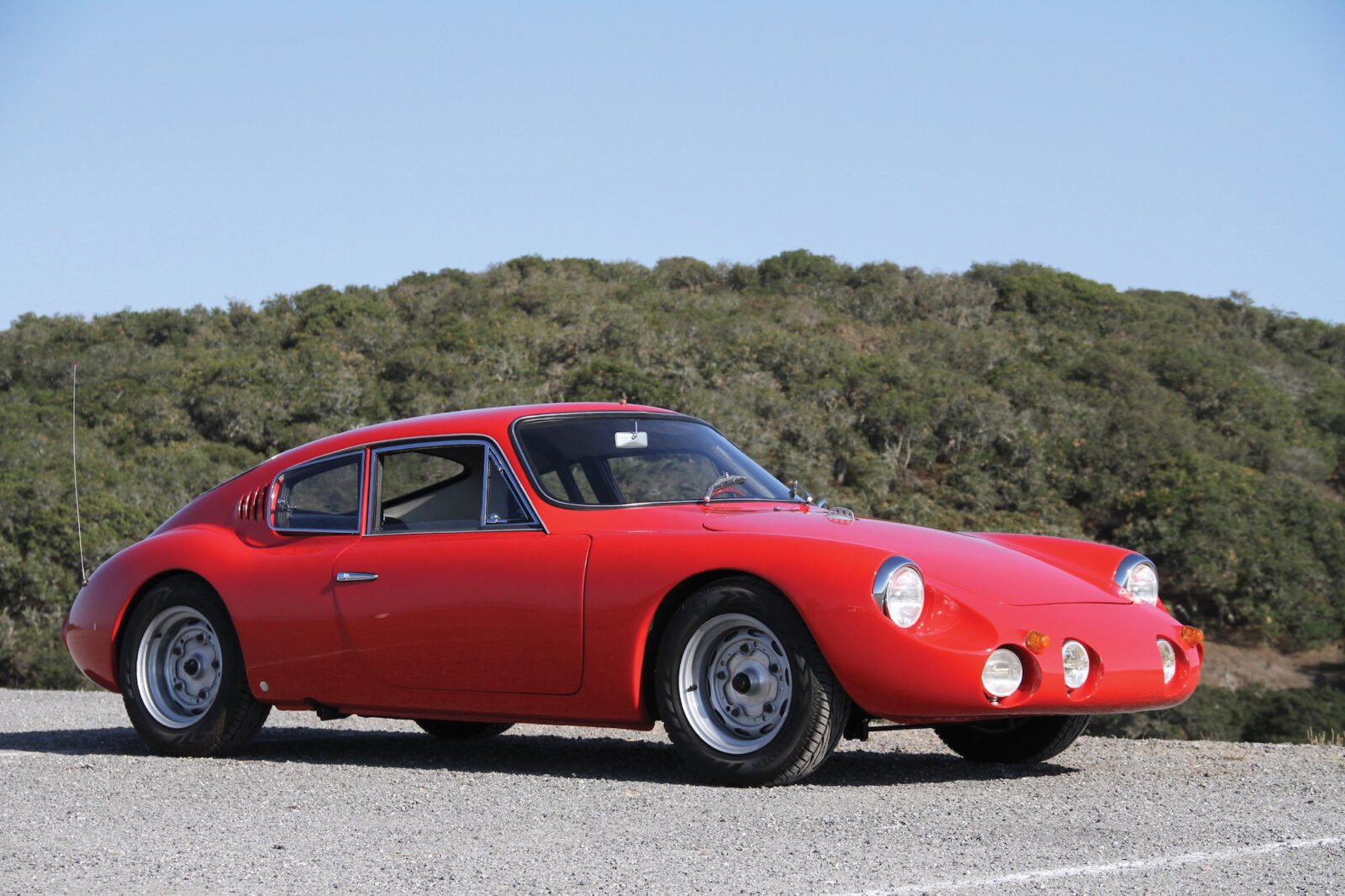 APAL was originally a Belgian company that built lightweight sports cars based on VW Beetle floorpans. During the early 1960s they experimented with a special high-spec version of their coupe – it was fitted with Porsche 356 running gear including engine, transaxle, brakes, wheels, seats, instrumentation, and interior trim.

At 1400 lbs, the APAL-Porsche was over 400 lbs lighter than the 356 it was based on, which made it very popular as an entry into amateur races, hillclimbs, and rallies. The car was a spritely performer thanks to its 60 bhp, 1582cc OHV air-cooled horizontally opposed four-cylinder 356B engine with dual Solex downdraft carburettors. Power was fed to the rear wheels via a 4-speed manual transaxle, and importantly, the car featured independent front and rear suspension – not a common design feature in the early ’60s.

The fibreglass shell of the APAL-Porsche was reportedly one of the better aerodynamic designs of the era, although so far as I’m aware they were never wind tunnel tested. The weight distribution is also reportedly better due to the fact that it’s 12 inches longer than the Porsche 356, and the driver/passenger sit further forward – which helps balance out the weight of the flat-4 hanging out the back.

APAL only ever built 30 examples of the car and very few of them have survived through to the modern day. This one originally started life in Germany as a racing car before finding its way to South Carolina, before being acquired by Tennessee Porsche enthusiast Tom Trabue. Its eventually made its back to Southern California as part of a collection of a vintage Porsche racer, who had the car restored from tip to tail.

It’s now being offered for sale at the upcoming RM Sotheby’s Auction in Arizona on the 28th of January 2016, there’s no reserve on the sale and no estimated value – probably due to the fact that these almost never come up for sale so it’s difficult to determine value. 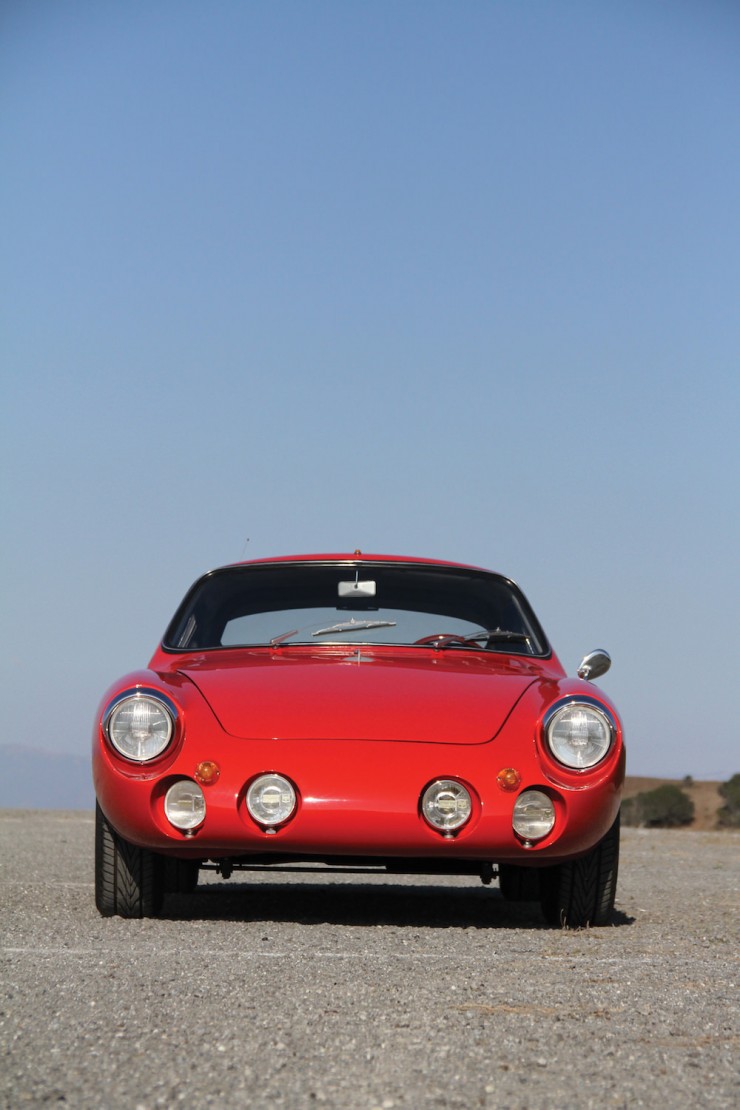 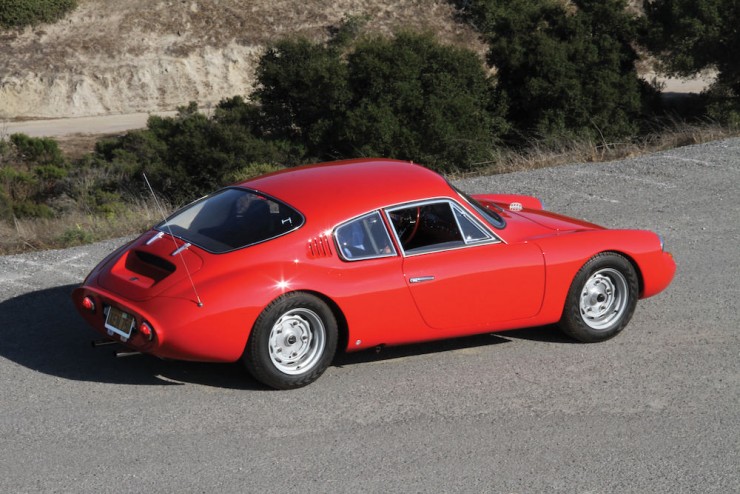 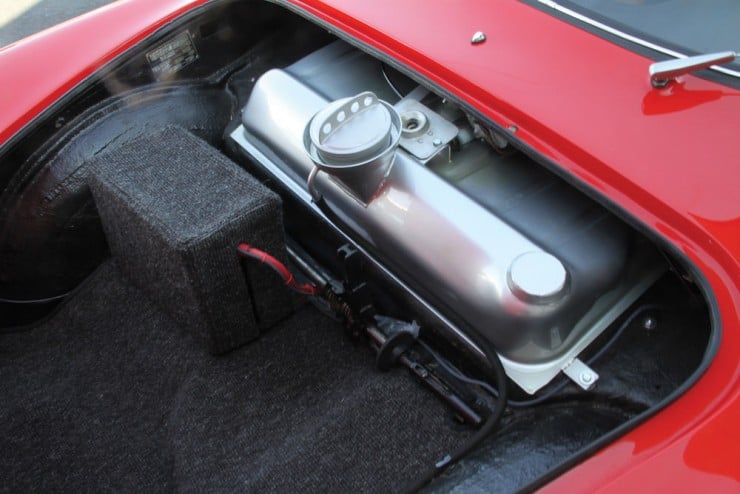 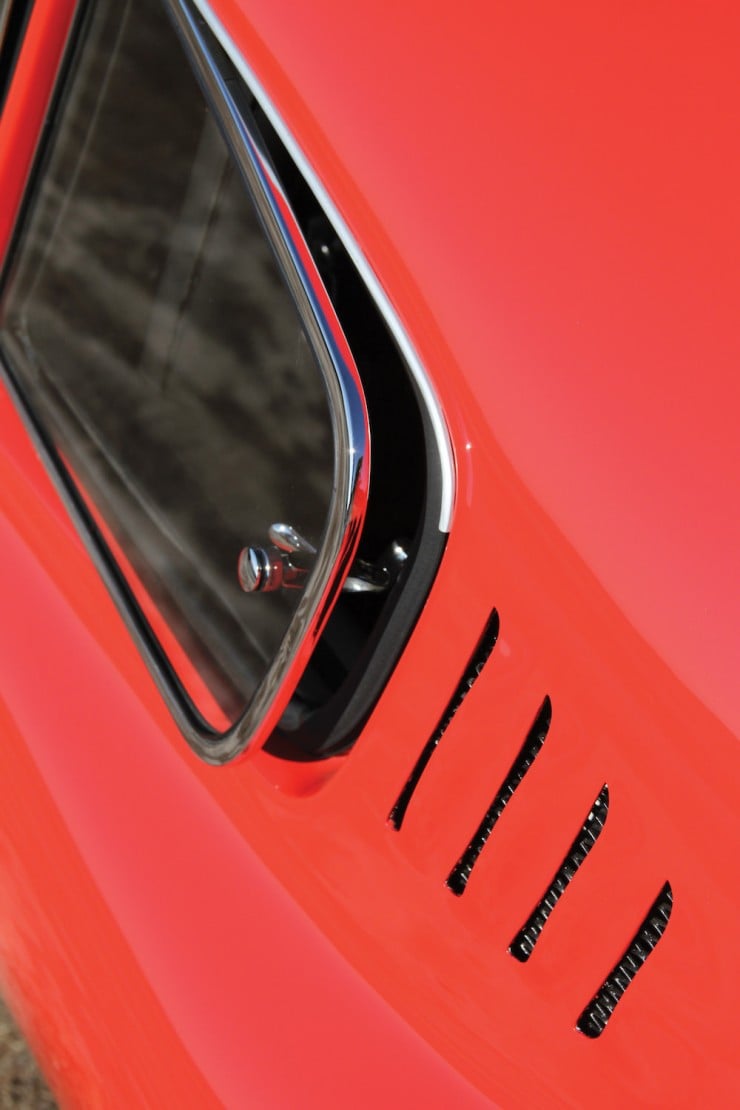 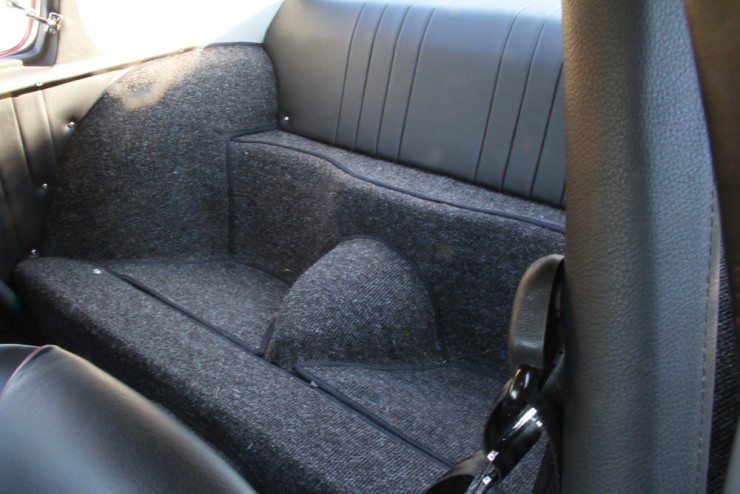 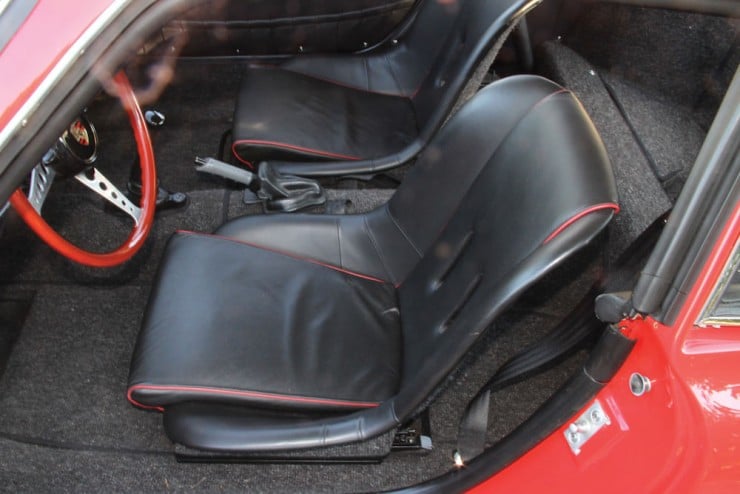 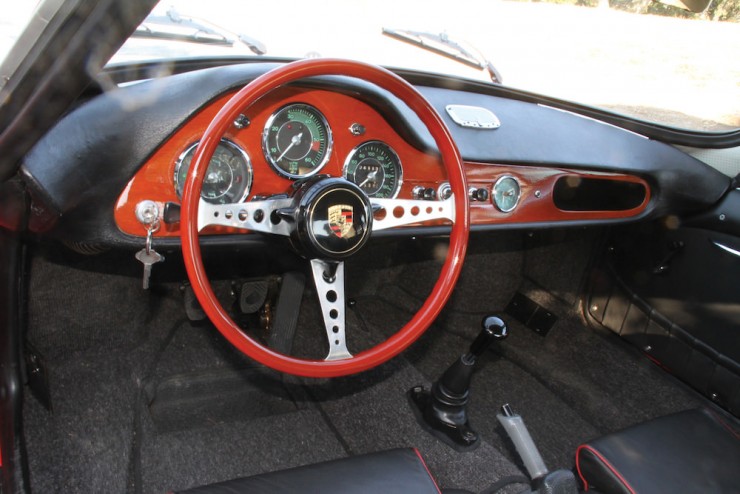 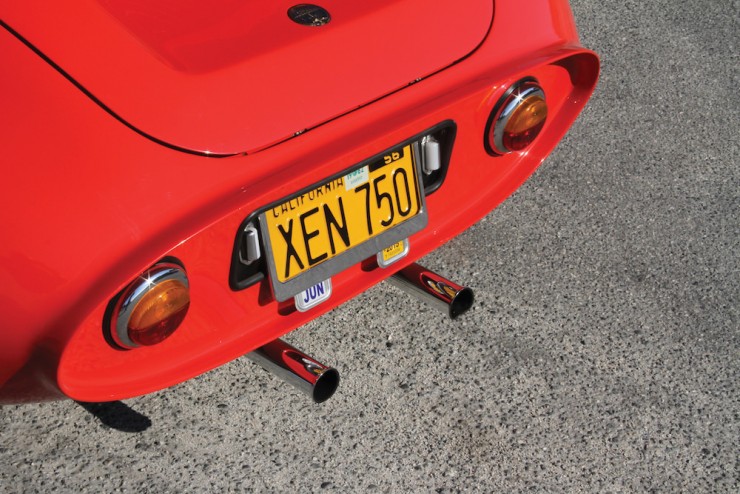 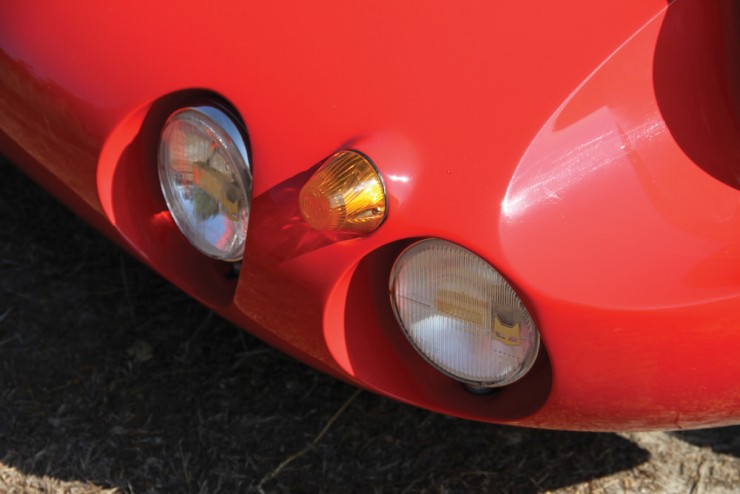 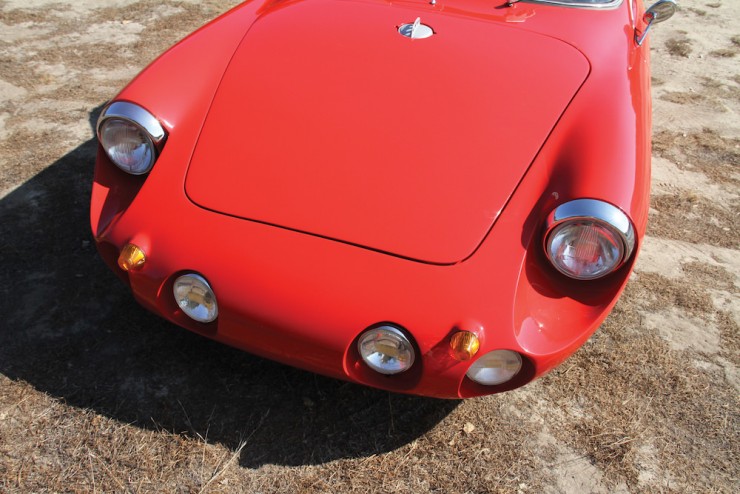 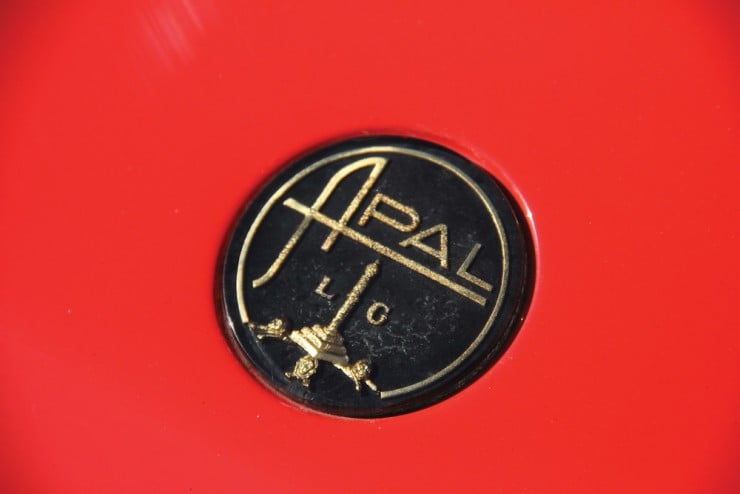 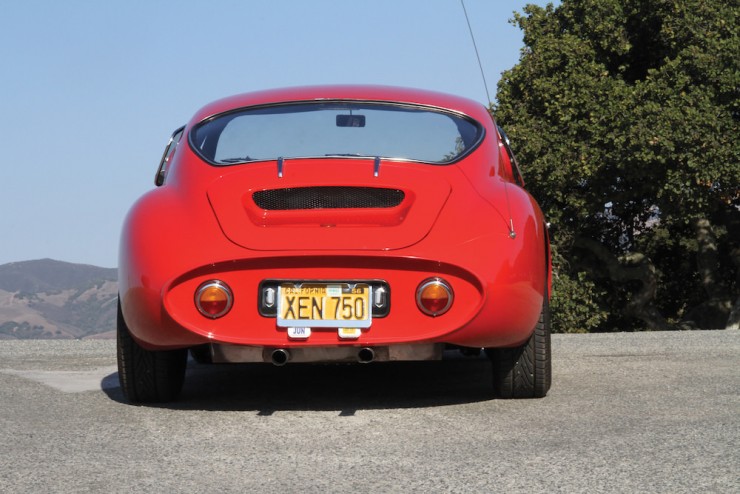 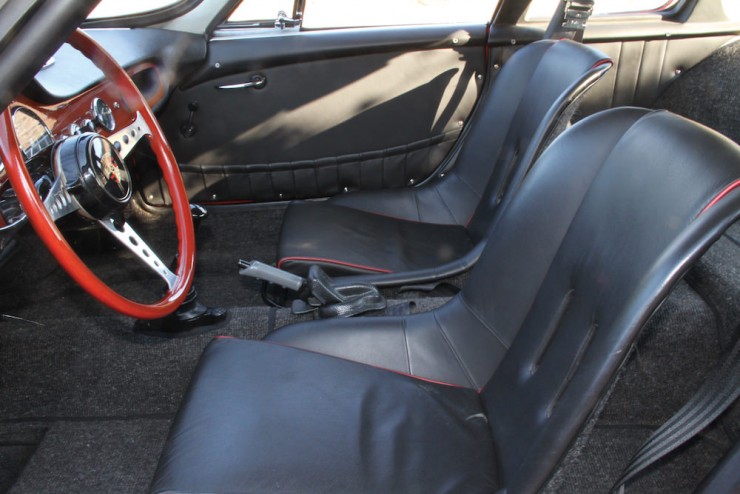 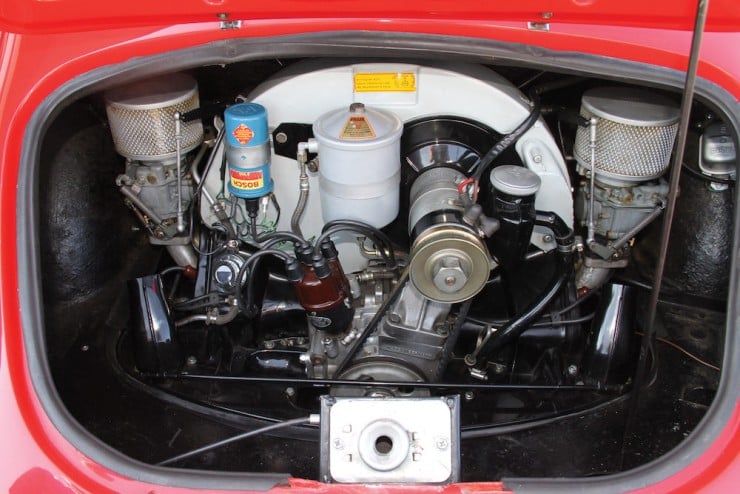 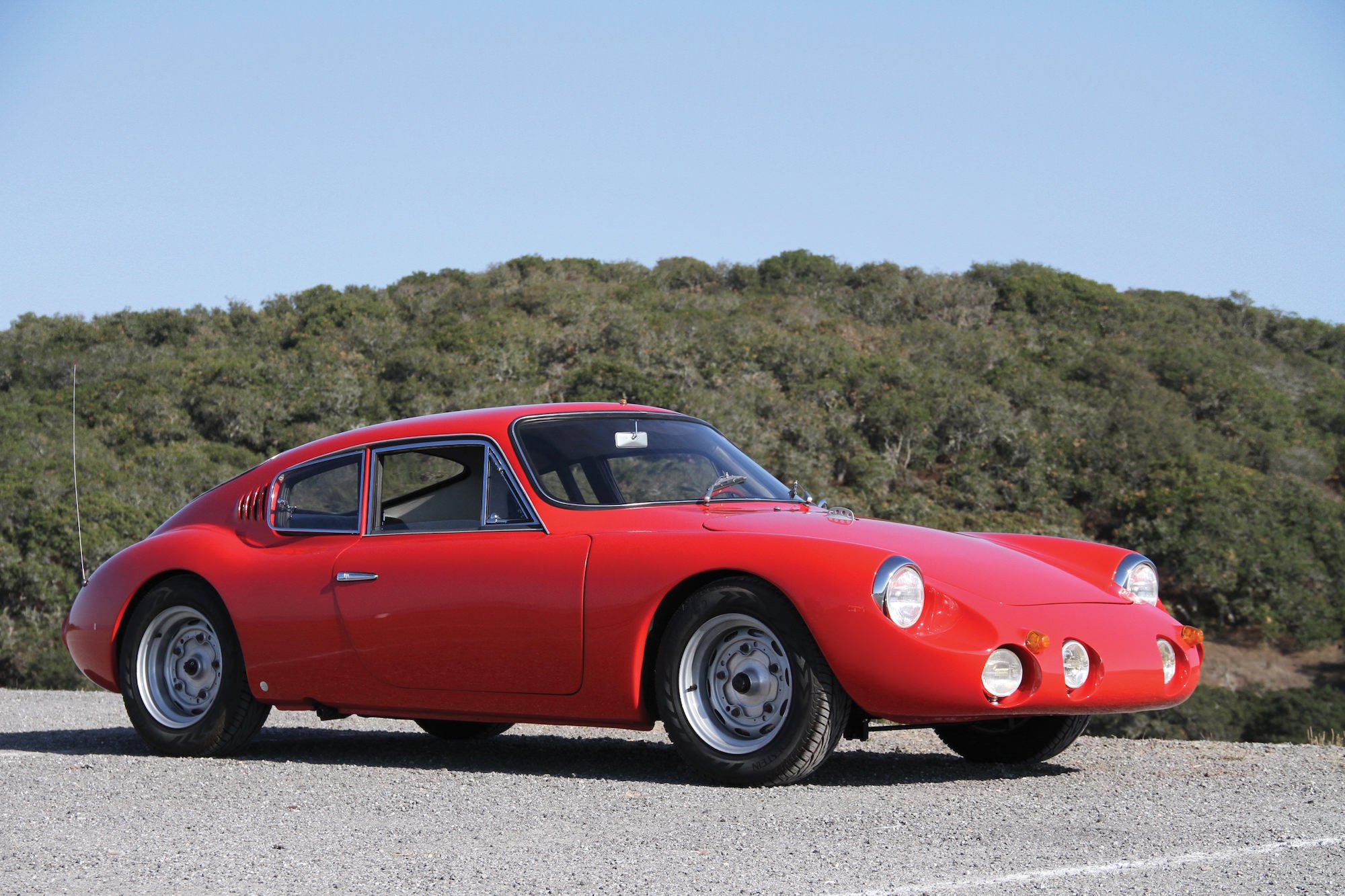