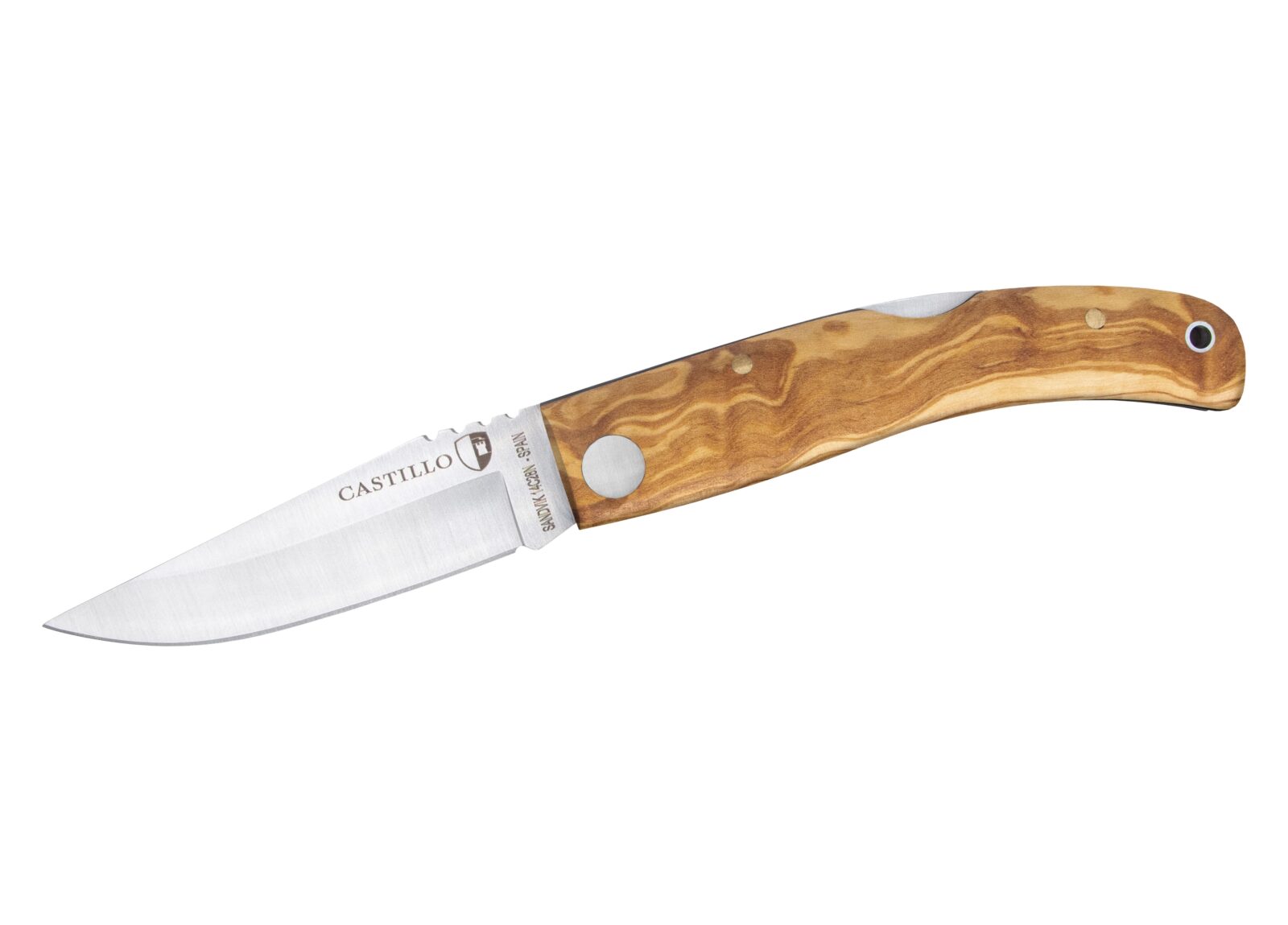 The Navaja by Castillo Knives was designed to be carried and used every day, it follows in the long and proud history of Spanish blade making that dates all the way back before 500 BC.

The Spanish have been renowned for making some of the best knives and swords for well over 2000 years, Hannibal famously carried a Spanish sword during the Punic Wars and many elite Roman legions also sourced their swords from country.

All Castillo Knives are handmade in Spain by expert bladesmiths, the Navaja has a blade made from Sandvik 14C28N steel with a drop point, and it has a polished olivewood handle – each of which has its own unique pattern. For safety the knife has a lock back for secure handling, and each comes with a Spanish-made leather sheath for safe keeping.

An American made sharpening stone is included with each knife so you can keep it sharp, it’s a traditional long stone with a fine rating specifically suited to keeping the edge razor sharp.

When open the Navaja measures in at 6½ long, it has a 3½ inch long handle, and a 3 inch long blade. Olive wood is in high demand for its hard, heavy, and strong characteristics. Due to the way olive trees grow it’s difficult to cut long straight lengths, so the wood has become popular for smaller items like knife handles and other uses that demand a strong, hardwearing wood with a unique grain.

Castillo Knives can trace their roots back multiple centuries to the small town of Albacete—the knifemaking capital of Spain and a major cultural hub for industry and trade in Europe. Today their knives are prized around the world with collectors and those who need a reliable pocketknife for daily use. 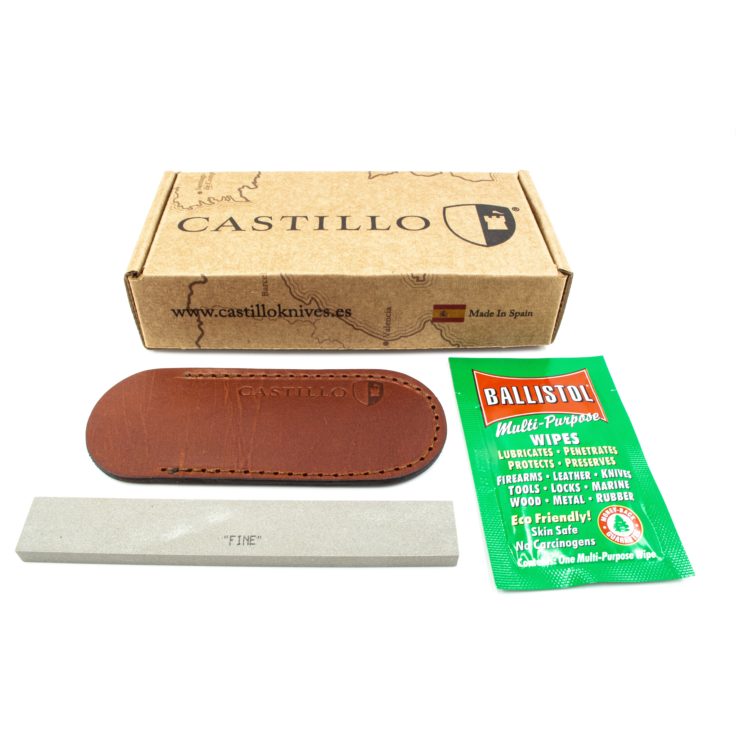 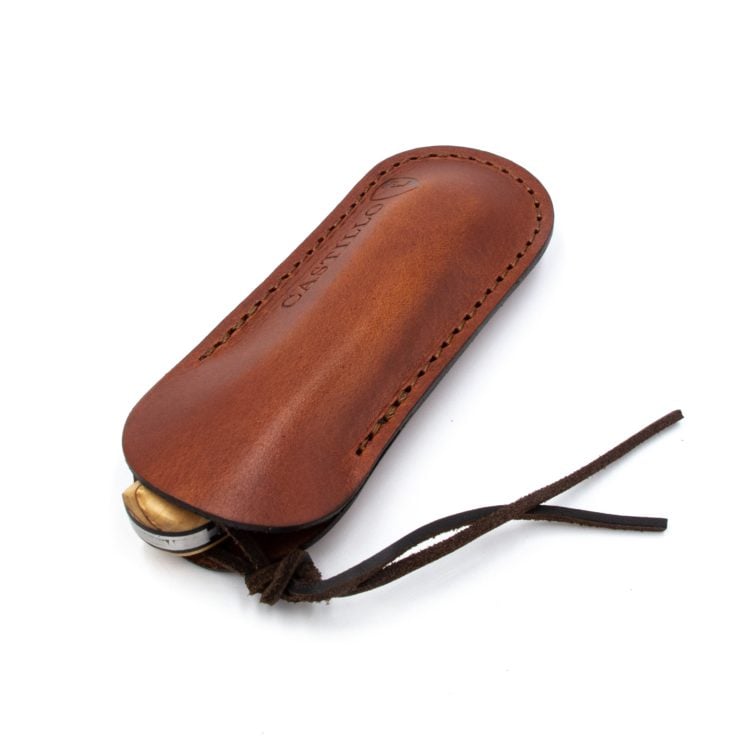 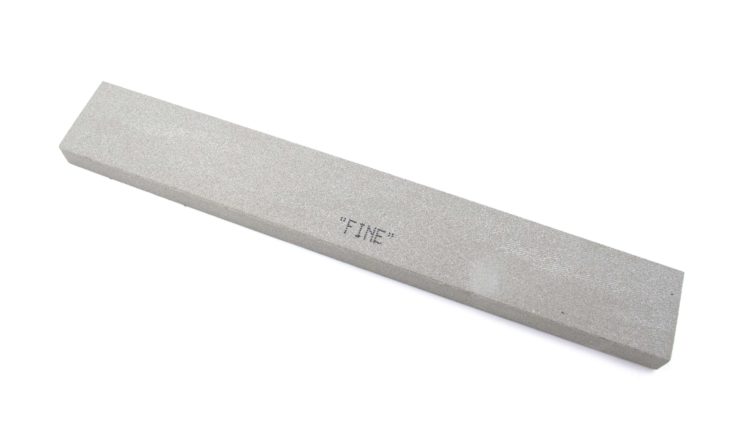 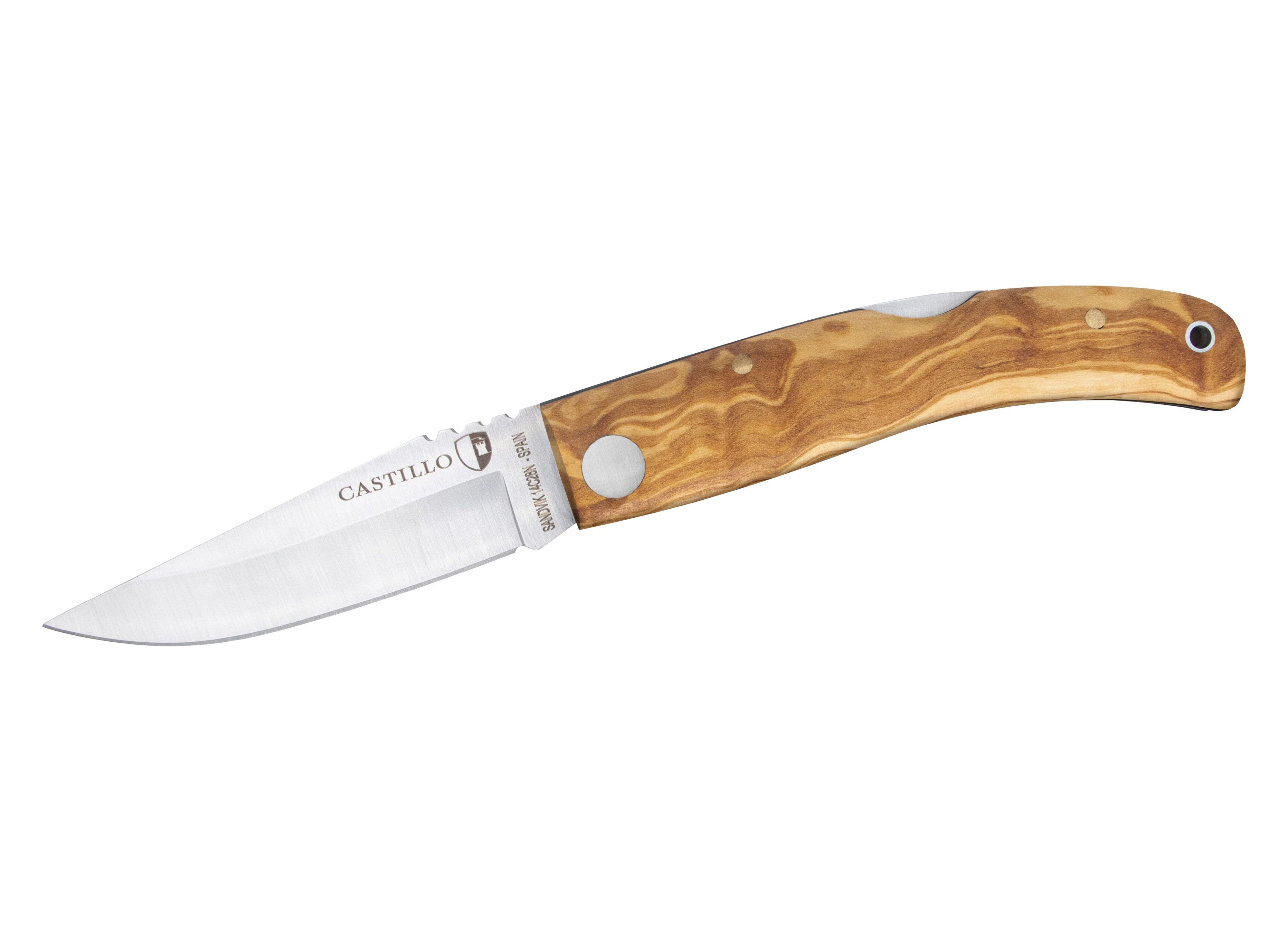 This is the Airfix “Quickbuild Kit” of the legendary Supermarine Walrus, an amphibious biplane that first flew in 1935 and would save the…