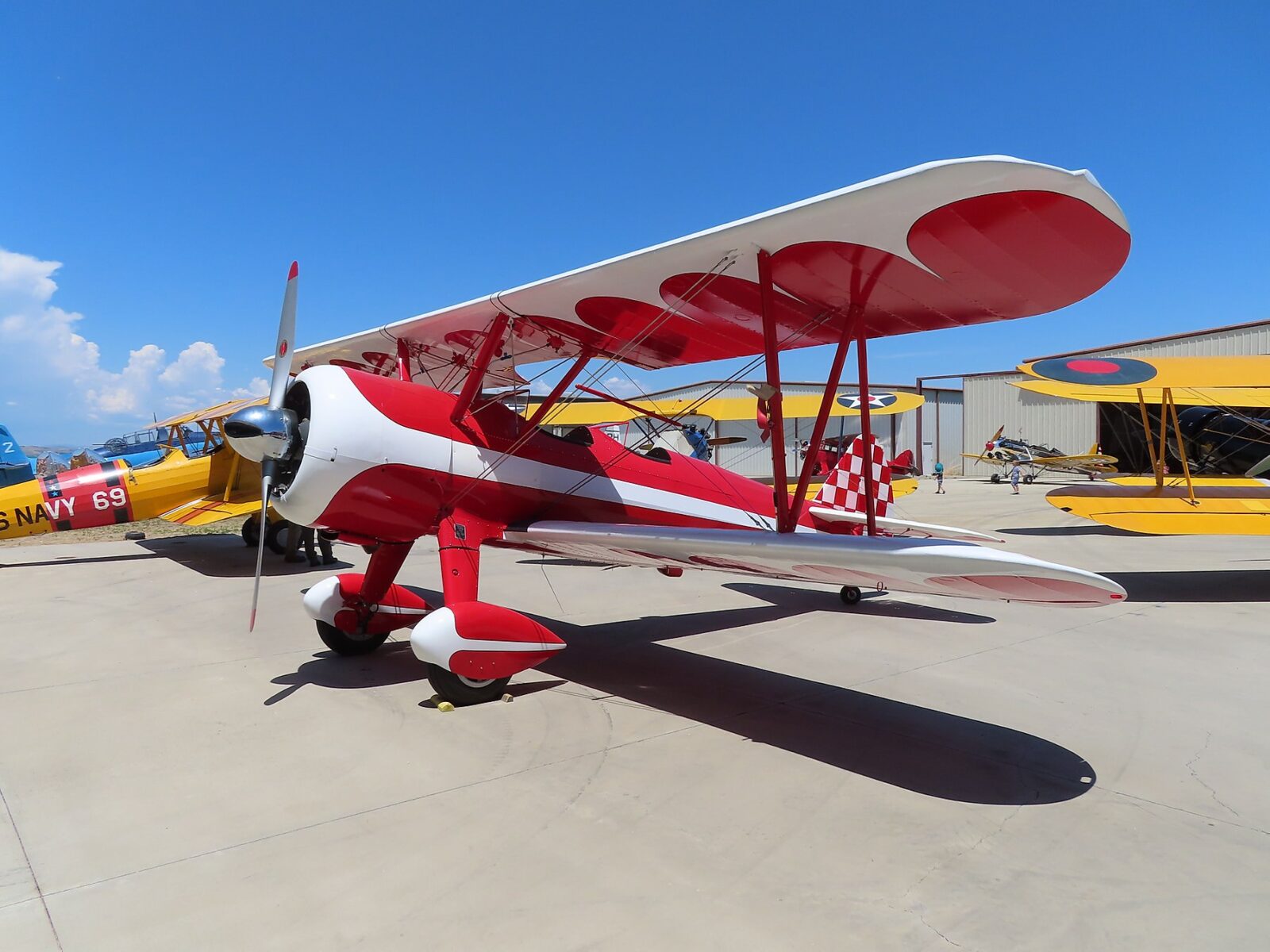 The Boeing Stearman is one of the most famous biplanes of all time, this is largely due to the fact that almost 10,000 of them were made before and during WW2, and they became a common sight at airshows as aerobatic aircraft in the years after the war.

The aircraft, first called the Model 75 Kaydet, was actually designed by the Stearman Aircraft Corporation in the early 1930s and it first flew in 1934, Boeing bought Stearman in 1938 and so the aircraft became widely known as the Boeing Stearman thereafter.

In the build up to WW2 both the U.S. Army Air Corps and the U.S. Navy chose the Boeing Stearman as their primary fighter trainer, it was selected due to its exceedingly tough construction, its tandem two-seater layout, and its tailwheel configuration.

Fighter aircraft of the time were typically tailwheelers too, which tended to make landing more challenging and taxiing is difficult as you can’t see out of the front of the aircraft when it’s on the ground. Many pilots would slowly swerve left and right as they taxied to ensure they had some idea of what was in front of them. 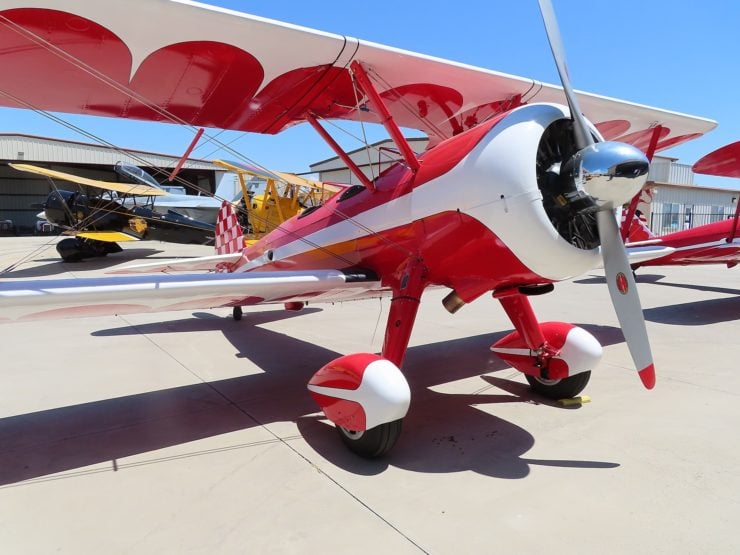 Trainee pilots have a reputation for hard landings, so the Boeing Stearman has over-engineered front landing gear with rigid legs that bolt directly to the underside of the fuselage. The wheels are mounted in axle/strut assemblies that slide up and down in the bottom end of the landing gear legs offering some impact absorption, the tires also help to soak up bumps.

Thousands of American pilots were trained in Boeing Stearmans and the aircraft was used extensively by other nations including Argentina, Bolivia, Brazil, Canada, Colombia, Cuba, Israel, Venezuela, Mexico, and many others.

Stearmans remained popular with pilots who had trained in them, some of whom would line up to buy them as military surplus after WW2 and use them as personal aircraft or for aerobatics displays at airshows. The other popular use for ex-military Stearmans was crop dusting – the tough nature of the plane made it ideal for the task and many were modified with pesticide tanks in place of one of the seats and spray nozzles along the underside of the lower wings.

Due to the high number of Boeing Stearmans that were made there are still many of them flying around the world, and there are companies that specialise in repairing and restoring them, which will ensure they remain flying for many years to come.

The 1941 Boeing Stearman you see here has benefitted from a full restoration in 2019 by Antique Aero, based in Paso Robles, California. The aircraft was returned to 0 hours and it has accumulated 5 hours since during testing, which makes this a unique opportunity to buy an essentially brand new Boeing Stearman.

During the restoration all the wood was replaced and it was recovered in modern Polyfiber material, it’s now fitted with a cowled Pratt & Whitney R-985 with 5 hours, spinning a Hamilton Standard propeller.

The aircraft is currently for sale through Platinum Fighter Sales with an asking price of $250,000 USD, if you’d like to read more about it or enquire about buying it you can click here to visit the listing. 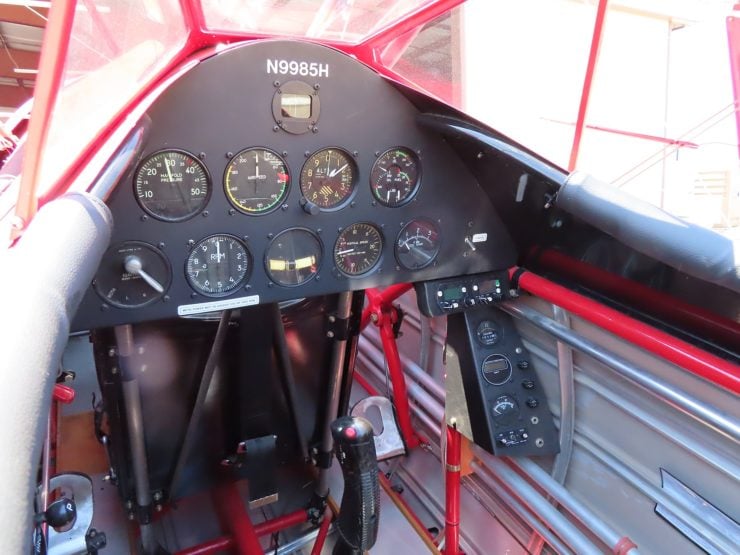 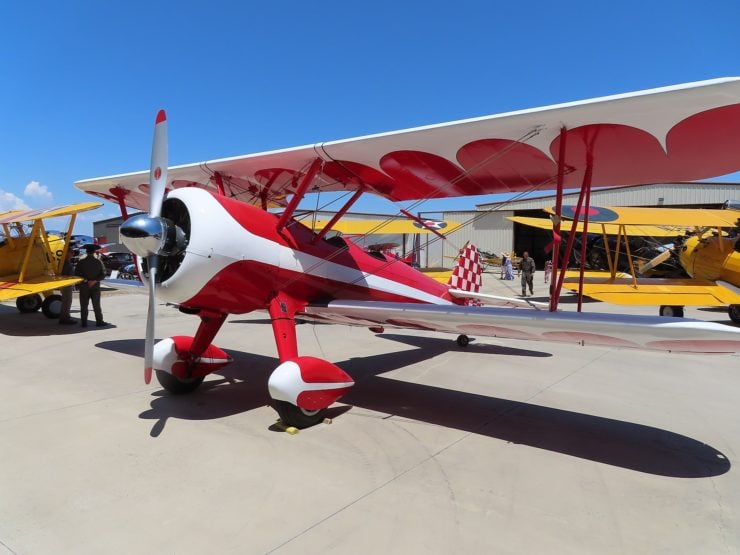 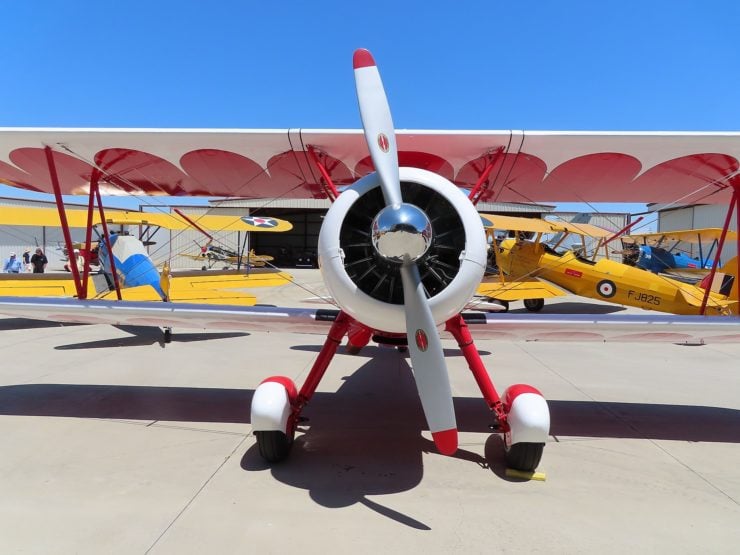 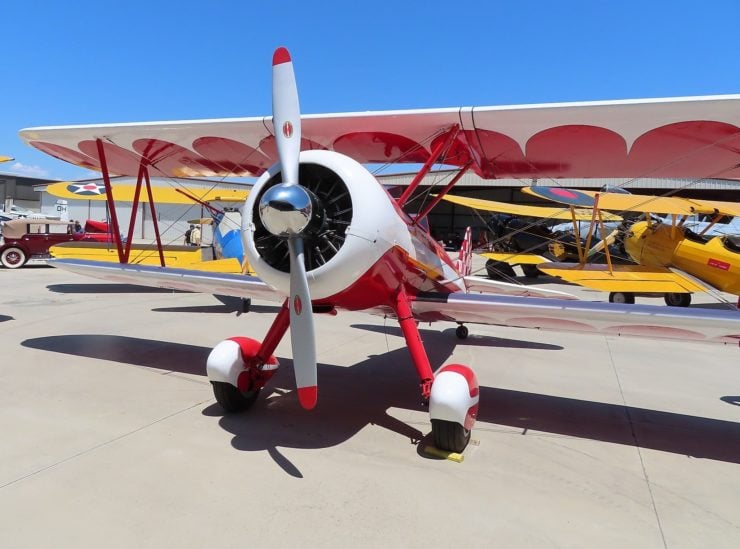 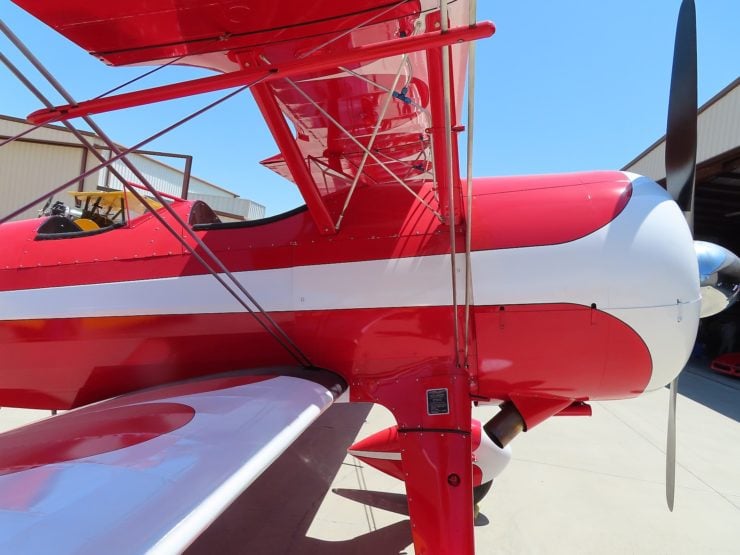 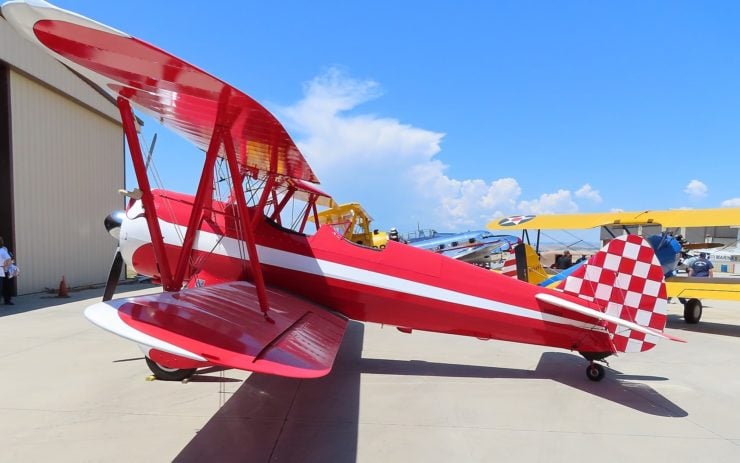 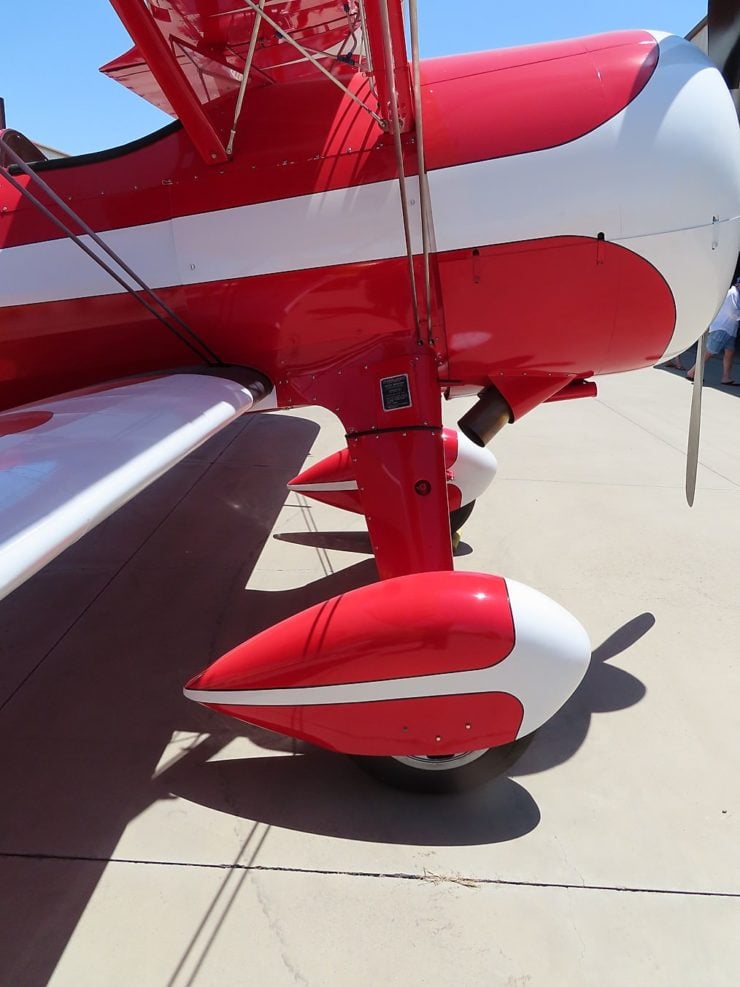 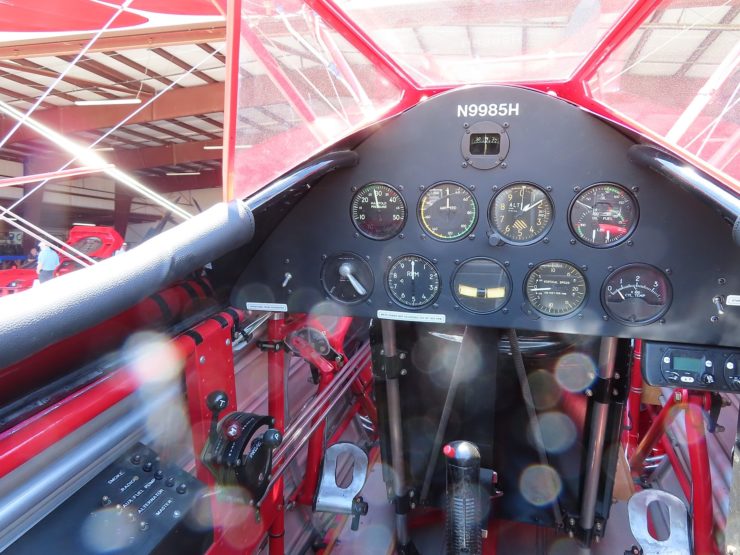 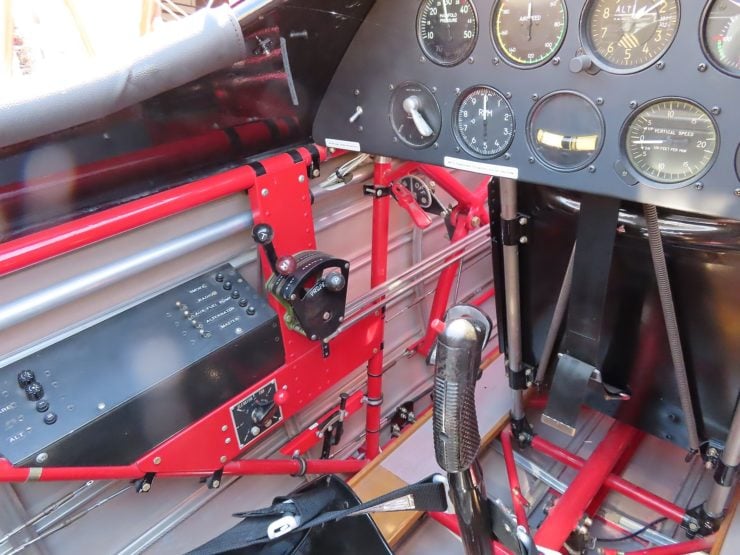 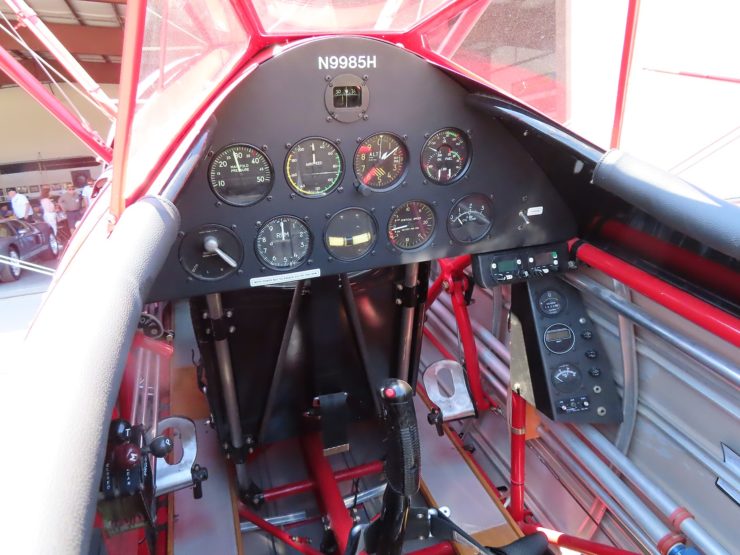 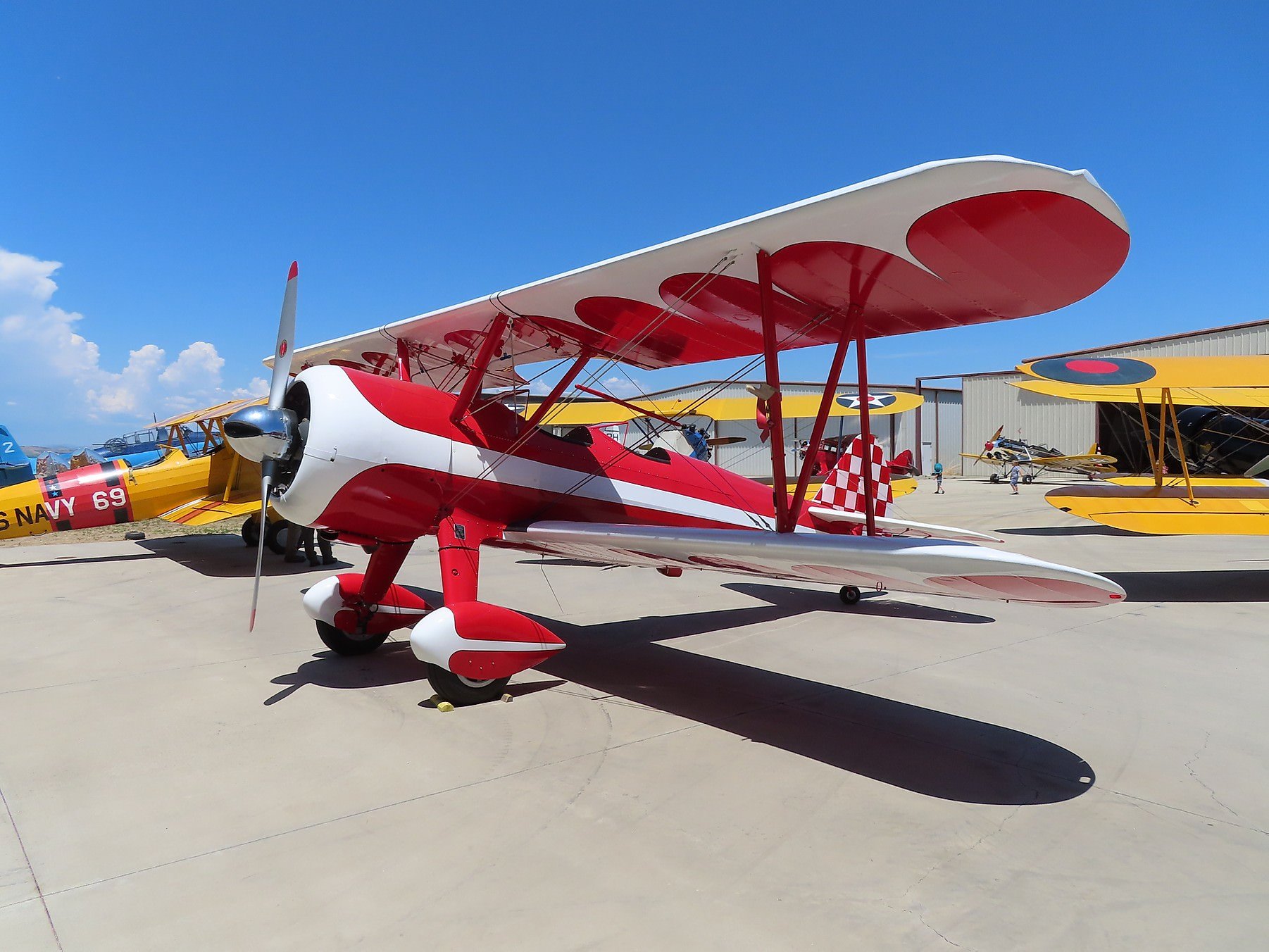