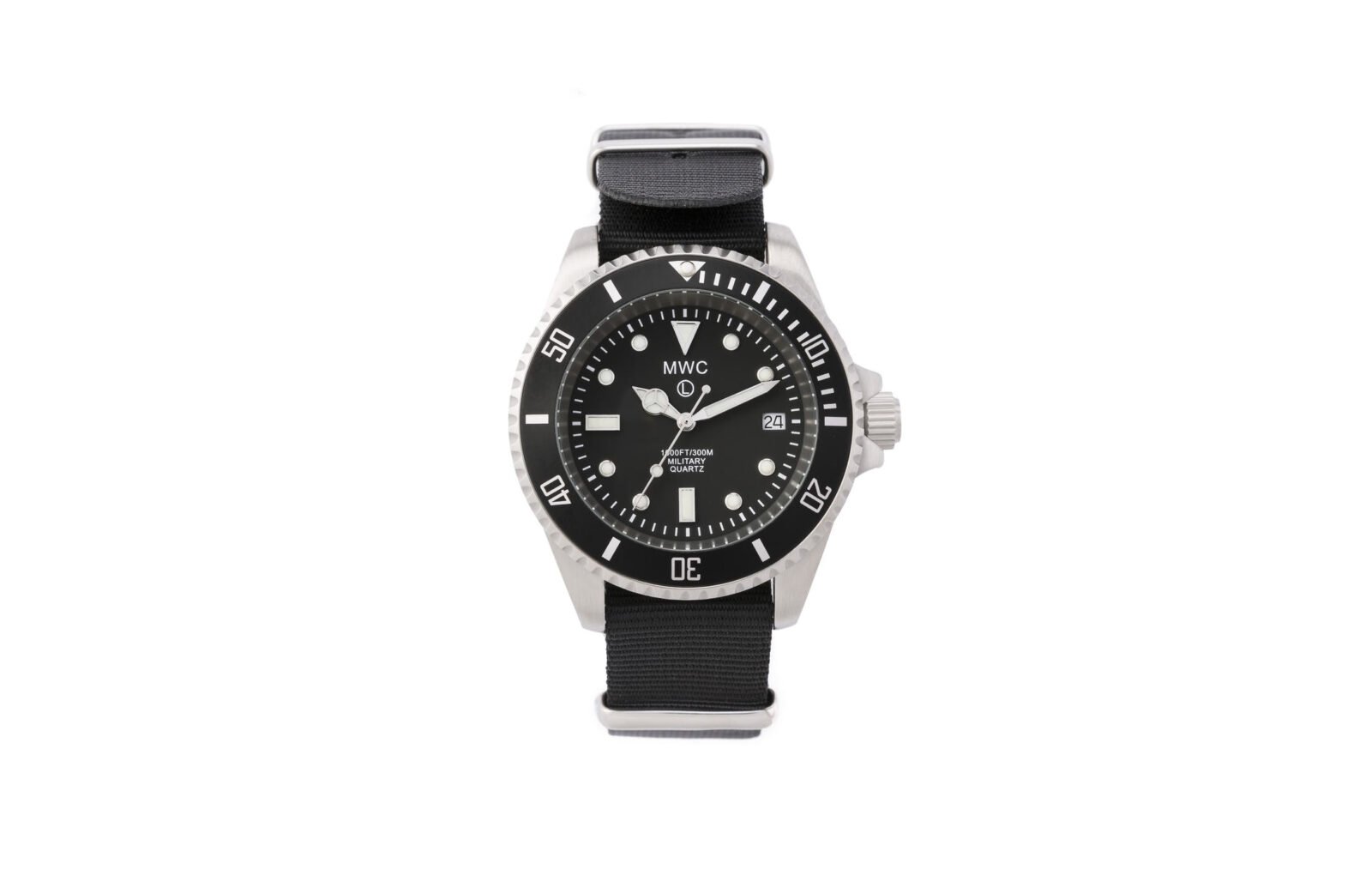 MWC is a Swiss company founded in the 1970s that designs and builds watches for military units around the world, as well as police forces, anti-terrorist units, mining companies, specialist marine security units, shipping and salvage organizations, and a wide variety of government agencies and departments.

Each MWC watch is made with three criteria in mind: toughness, reliability, and affordability – sitting their watches at the centre of a three-circle Venn diagram that you almost never find in the world of horology.

With pricing at $149 USD, the MWC Dive Watch is ideally suited to being the watch you wear when you’re heading out to places you’d never wear your Daytona or Speedmaster for fear of destroying or damaging it. 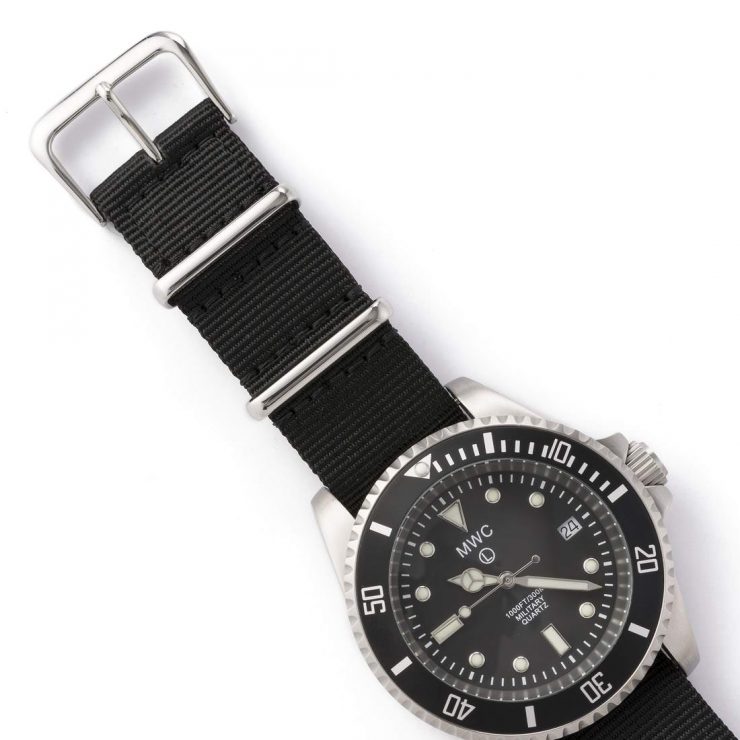 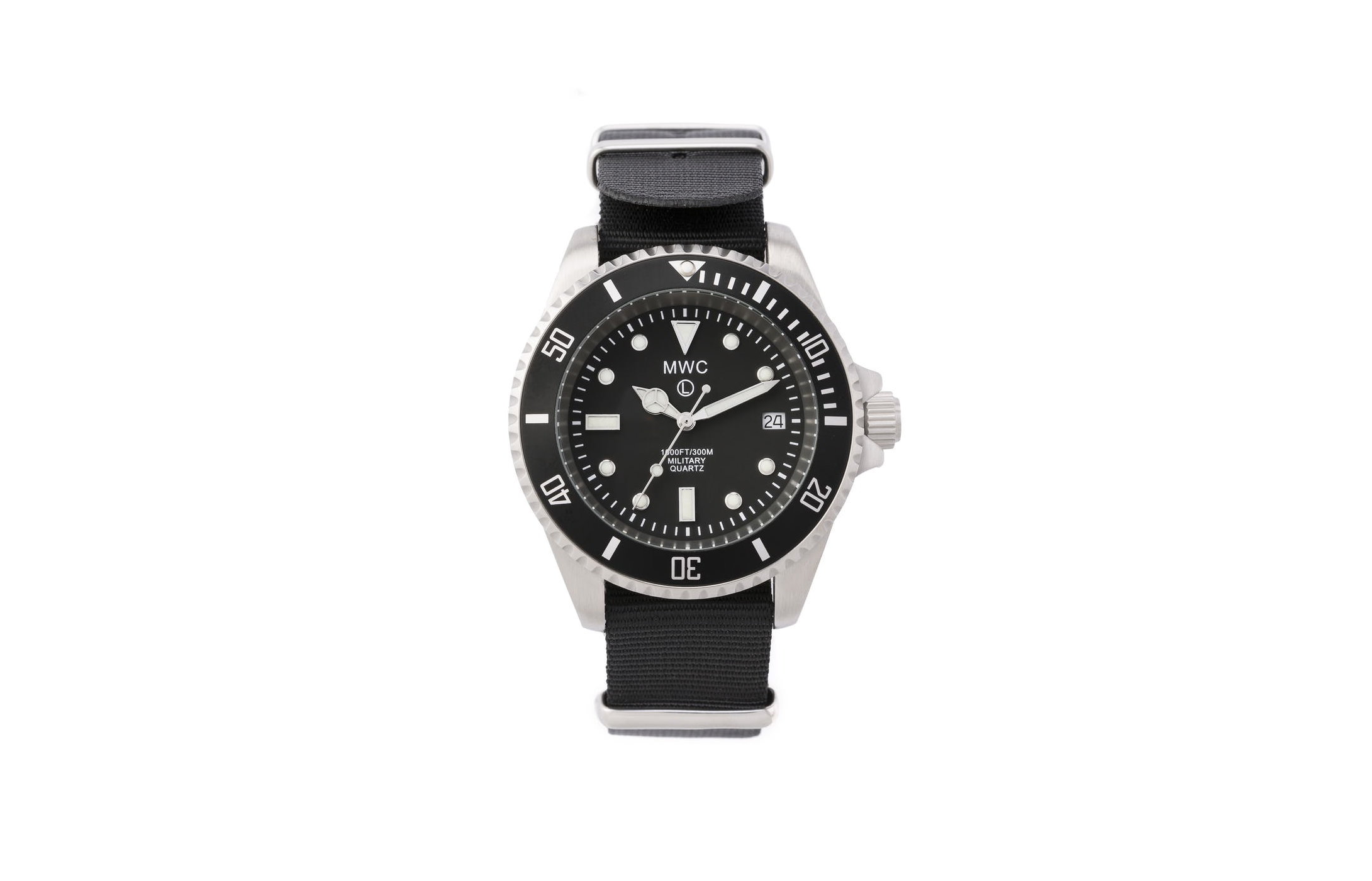