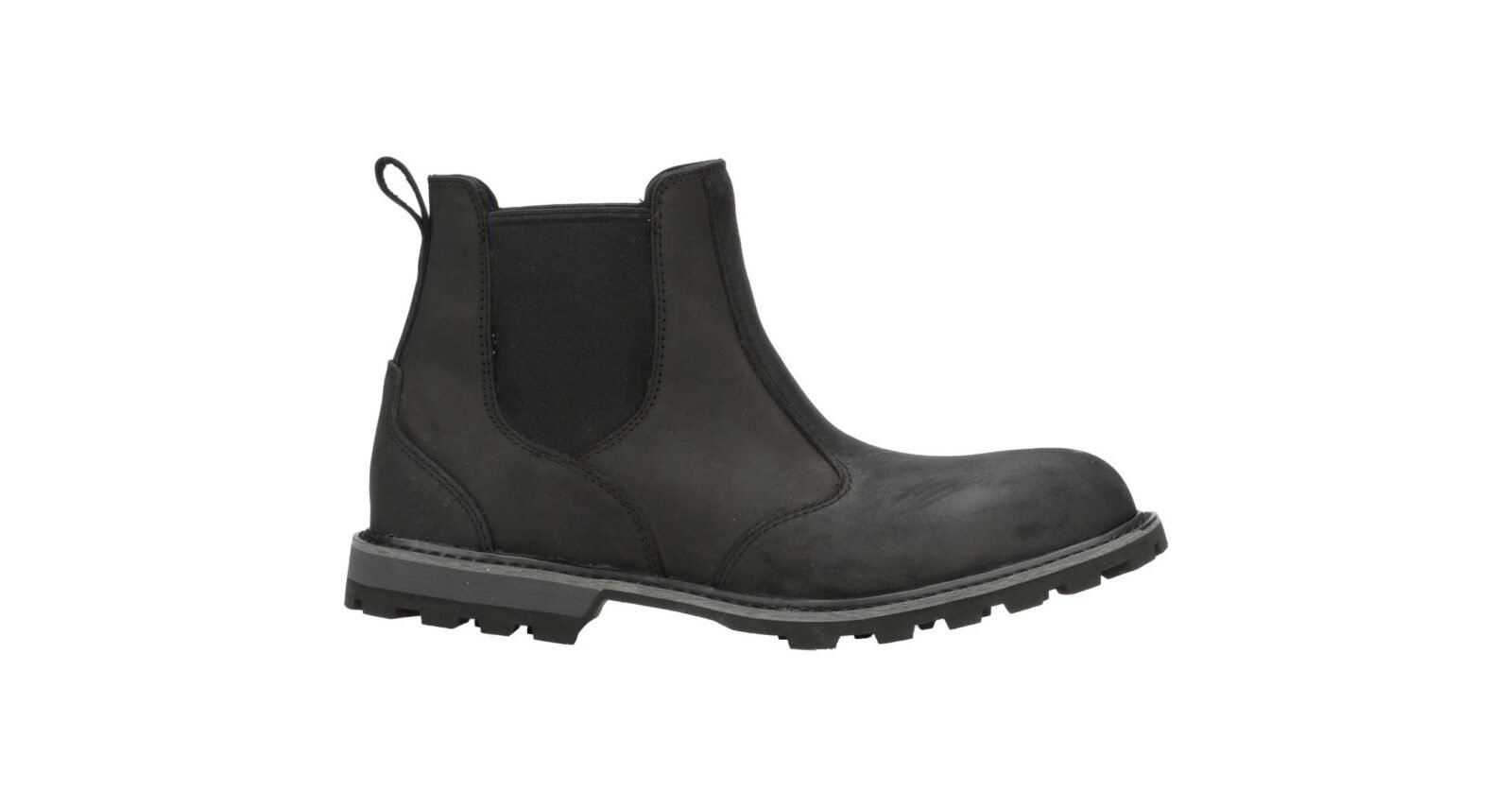 The Waterproof Chelsea by Muck Boot is designed to be a boot you can wear everyday, whether it be on your morning commute or during a once in a lifetime storm. They look like regular boots but pack a specifications list that most other boots can only dream of, and they’re well-known for being comfortable and almost indestructible.

Each pair is made from 100% waterproof materials including oiled leather, a rugged outsole (with a neoprene Strobel for flexibility), and an all-day-comfortable PU footbed.

Muck Boot was founded 20 years ago specifically to design and produce tough, waterproof boots that can be worn for hours on end while outdoors doing yard work, farm work, hiking, or hunting.

The Waterproof Chelsea comes in either black or brown, made with the same waterproof materials, and featuring a rugged sole designed to offer excellent grip on snow, ice, mud, sand, and regular city sidewalks. 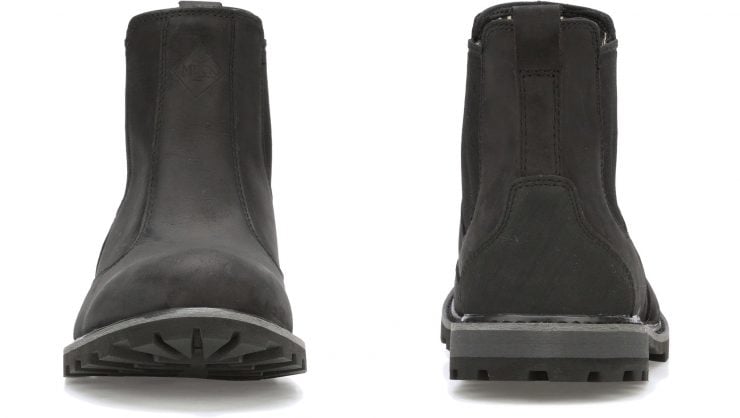 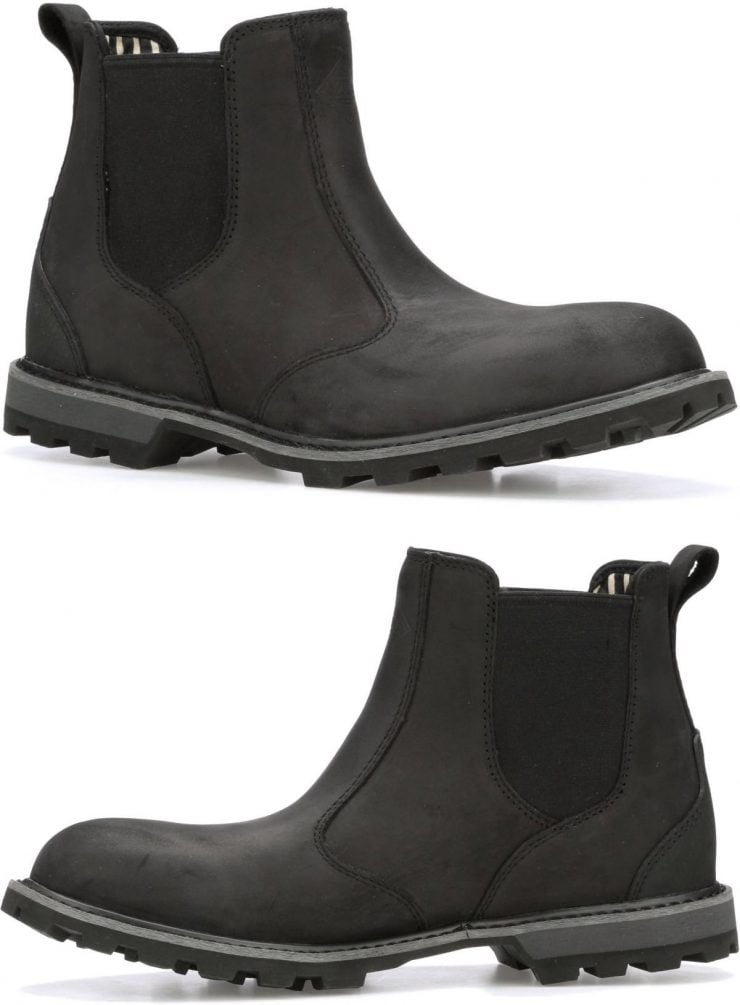 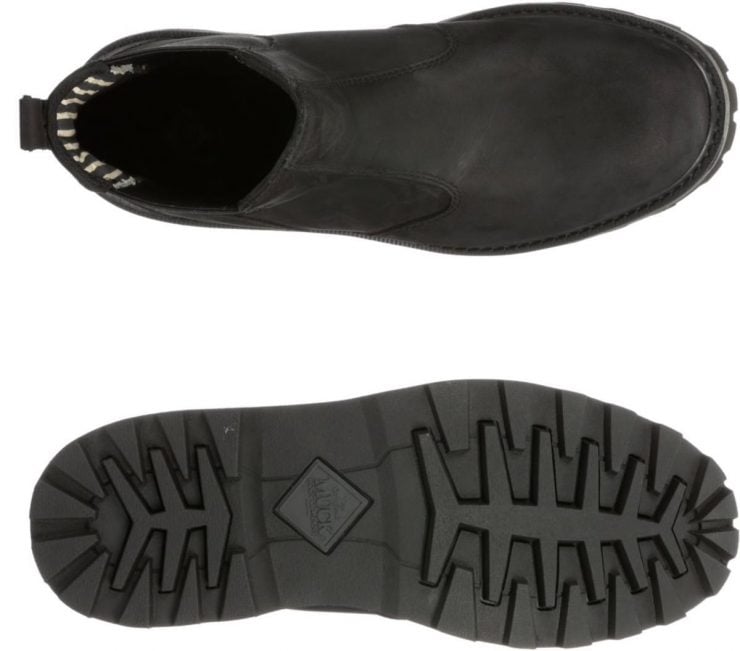 When designing the Old Glory gloves the team at Spidi wanted to create a glove that could be worn by people who ride vintage and classically styled motorcycles without looking out of place. They also…