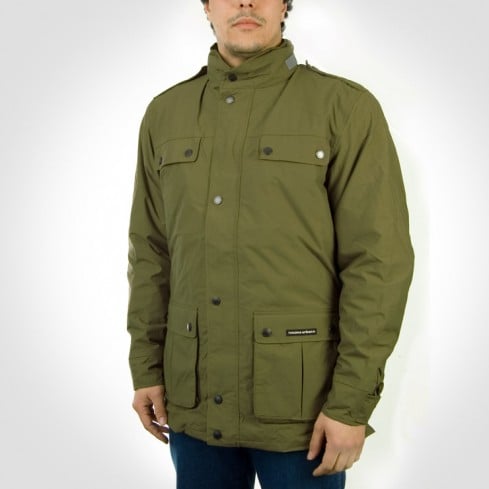 Sometimes the tried and tested leather motorcycle jacket just isn’t warm or waterproof enough for the depths of winter, Tucano Urbano decided to tackle this issue with this, the Libeccio Jacket.

The jacket comes with CE approved shoulder and elbow armour (pictured below), it’s made from waterproof, breathable and anti-abrasive nylon. It also has a reflective safety band on the back of the collar and comes with a 2 year warranty and so far as I have seen, there really aren’t many motorcycle jackets out there that can compete with it on looks.

Check it out now via Urban Rider. 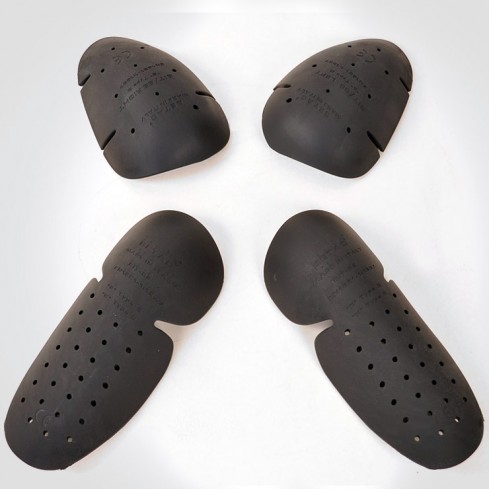