This short film covers the Catalina GP through the eyes of Dimitri Coste, the race had not taken place for 52 years up until this point with the last race having been held all the way back in 1958. Dimitri shipped in his own 1967 Triumph TR6C for the event, a decision that would pay dividends at the checkered flag. 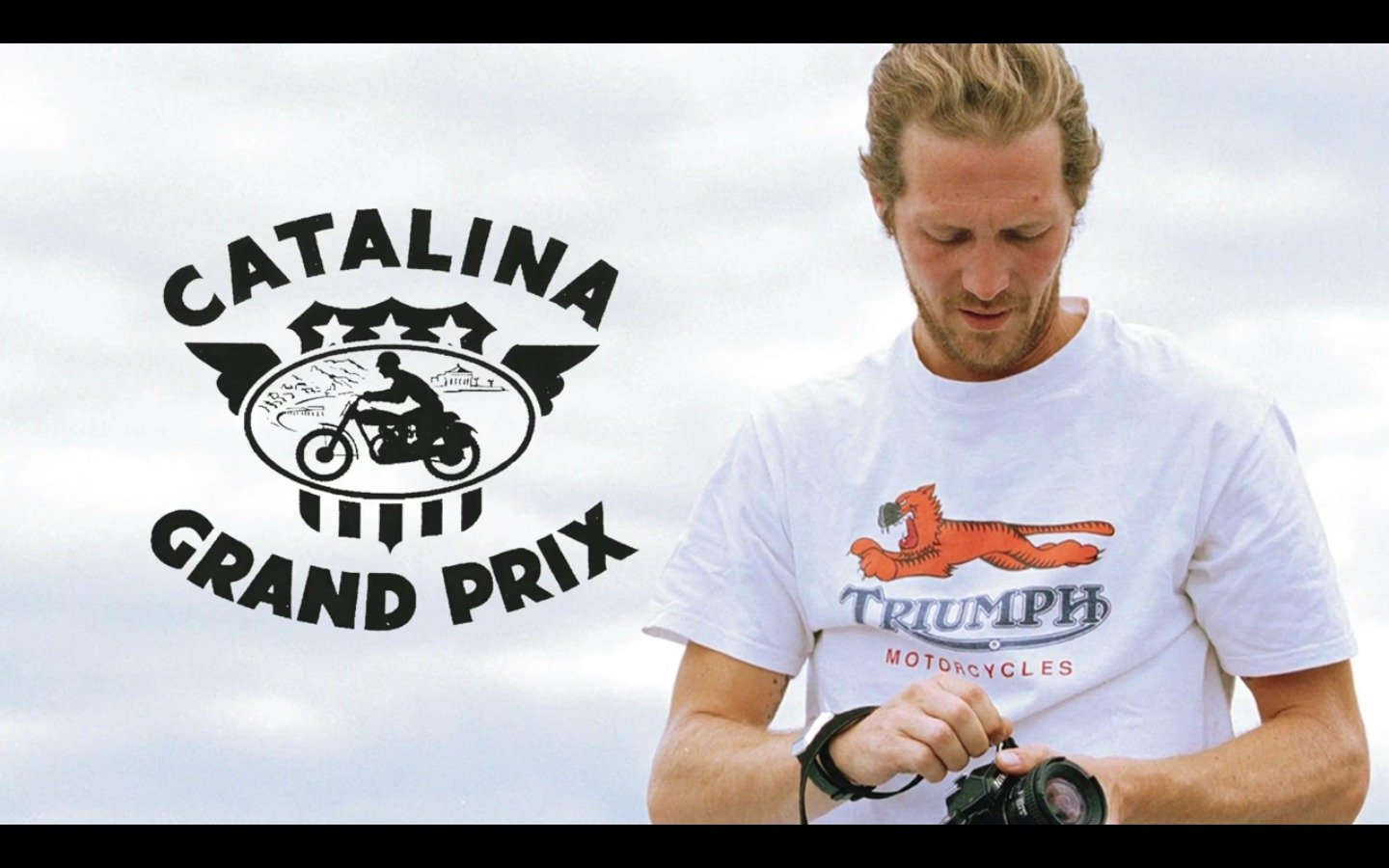 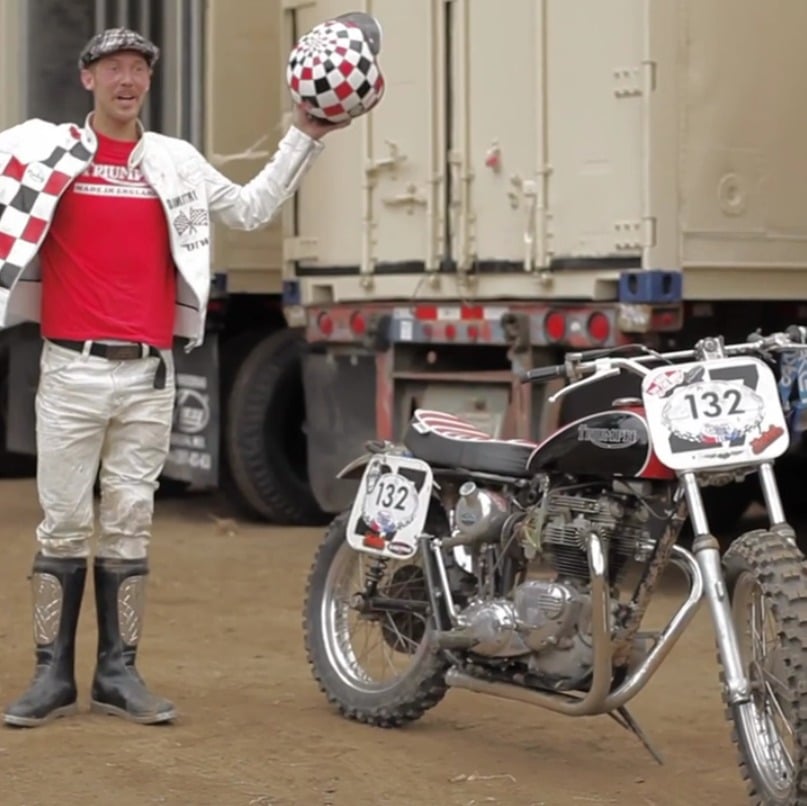