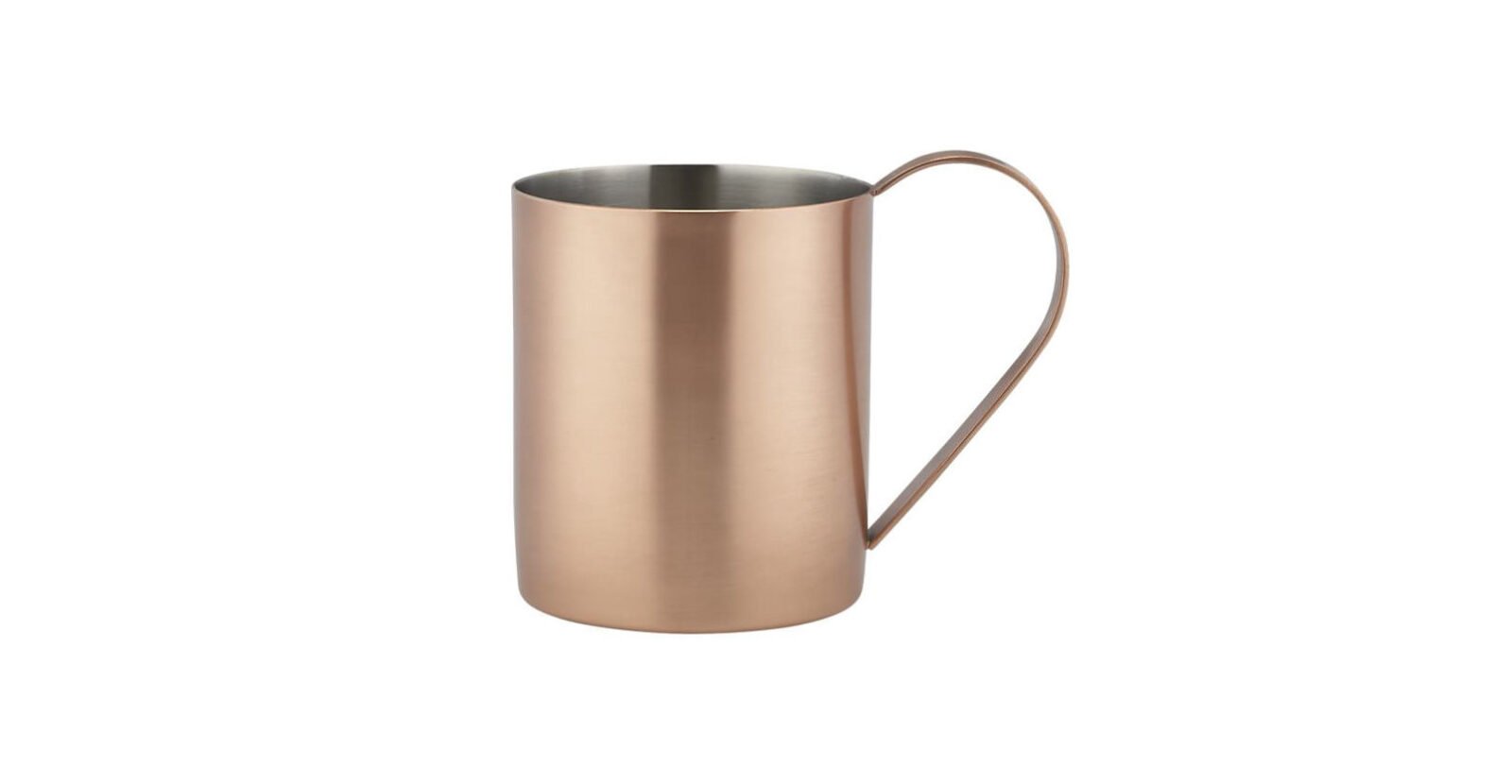 Despite its name, the Moscow Mule is a thoroughly American cocktail. It was invented in New York in 1941 and by the mid-50s it was a nationwide sensation, reaching its peak popularity on the west coast where the cocktail was an ideal accompaniment on a hot summer day.

Traditionally the Moscow Mule is served in a 16 ounce copper mug, this helps keep the drink cool however the fact that copper needs to be polished regularly has led to an increase in popularity of mugs like the stainless steel mug you see here with an external coating of copper. This means the inside of the mug remains immaculate while the outside slowly develops its own patina over time – a best of both worlds solution. 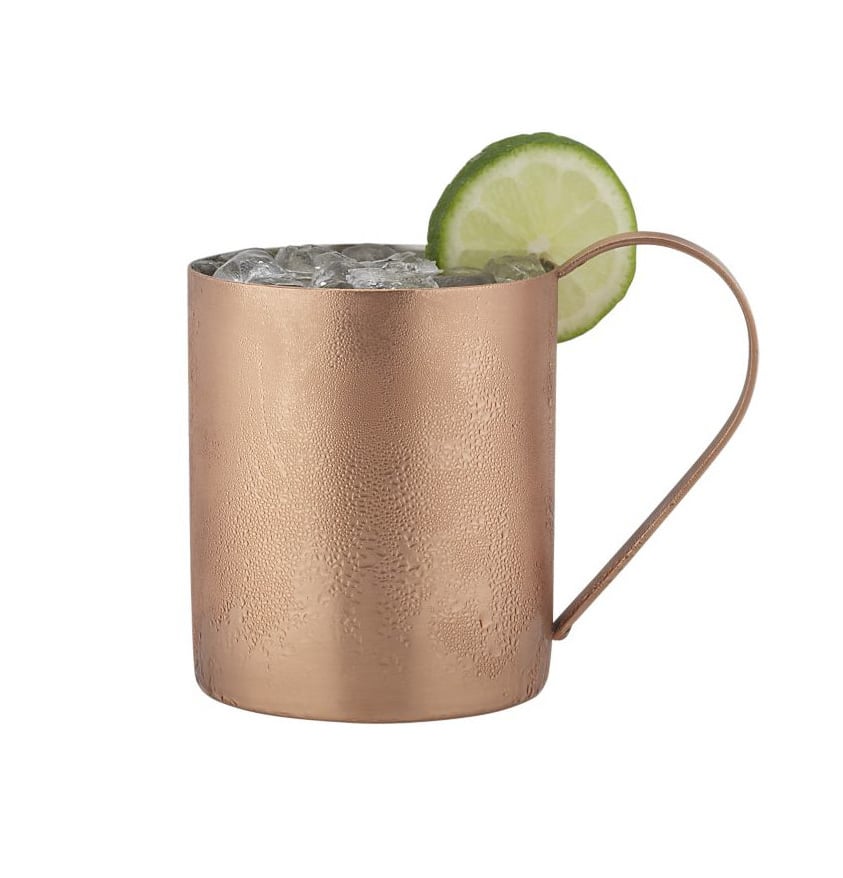 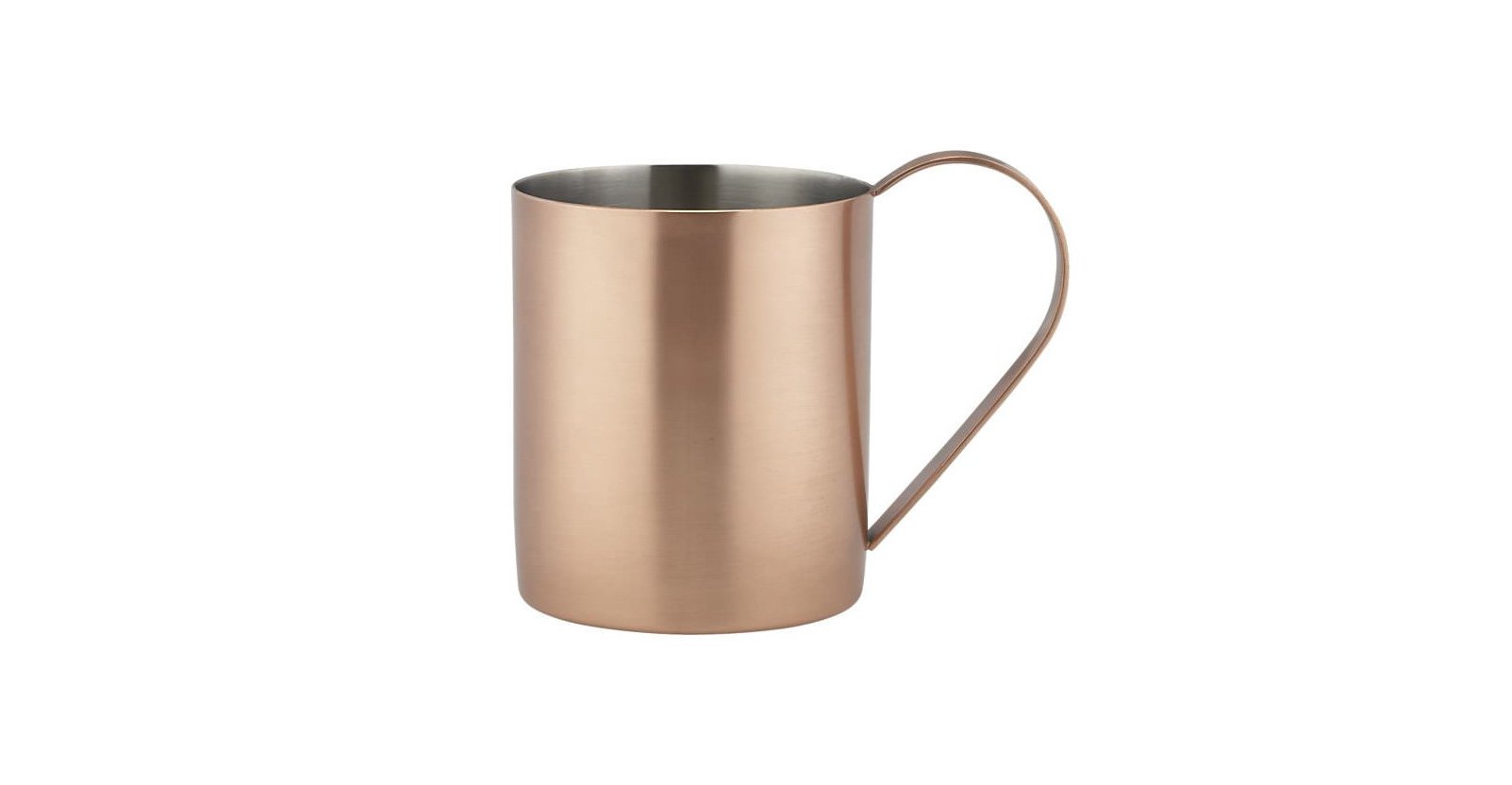