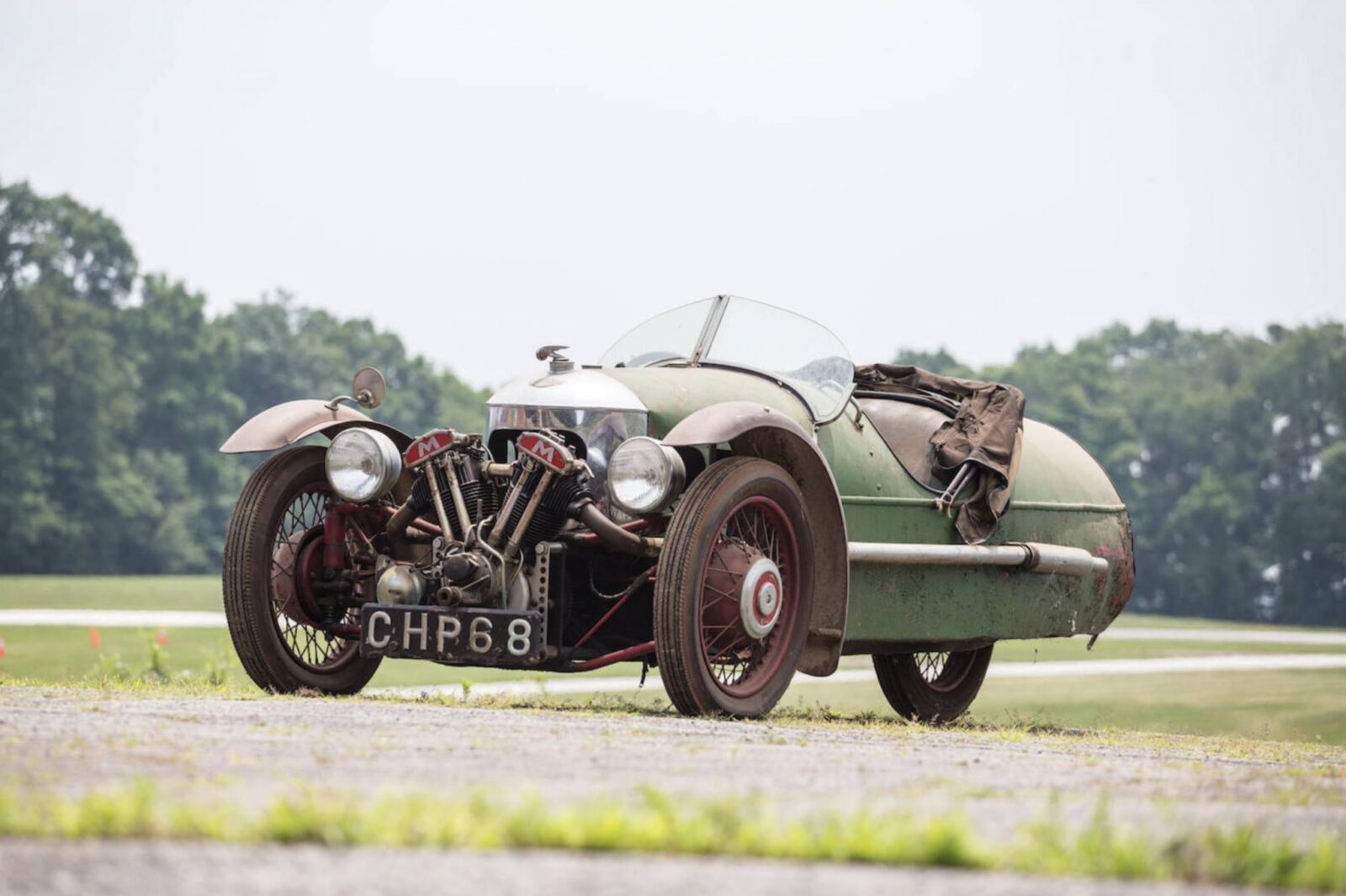 H.F.S. Morgan debuted his first three-wheeled cyclecar design at the 1911 Olympia Motor Exhibition, he had previously built a little single seat three-wheeler for his own personal use and it had proved so popular with everyone who saw it that he developed a commercial version.

The initial design for the three-wheeler only had space for a single seat, but attendees of the Olympia Motor Exhibition managed to convince Morgan to widen the body and add a passenger seat to make the car a little more practical.

By 1913 production was in full swing and the fledgling company began forming a reputation via a successful motorsport campaign, which included a popular victory at the 1913 Cyclecar Grand Prix in Amiens, France.

Lessons learned on the track quickly made their way into the road-going models, the new M-type chassis was introduced in 1928 on the Super Sports – a high performance variant that sat 2½ inches lower and took all out victory at the Brooklands Cyclecar Grand Prix in 1928.

The Morgan you see here is a 1937 Super Sports that benefits from over 60 years of du Pont family ownership. It was originally bought by E. Paul du Pont after a meeting with H.F.S Morgan, du Pont owned the Indian Motorcycle Co. at the time and he had been toying with the idea of bringing the Three-Wheeler to the United States with an Indian badge on the hood.

These plans never eventuated but the Morgan enjoyed an active life in America, passing down to Alexis ‘Lex’ du Pont after his father’s passing. It’s one of the later Morgans fitted with a 990cc Matchless V-twin capable of 39 hp at 4800 RPM, with an Amal Side Draft carburettor and a 3-speed transmission.

This Morgan’s ownership history coupled with the desirability of the Matchless-engined Three-Wheelers are likely to result in a flurry of bids when it comes up for sale at the Bonhams Preserving The Automobile Auction due to be held at the Simeone Foundation Automotive Museum on the 5th of October 2015. 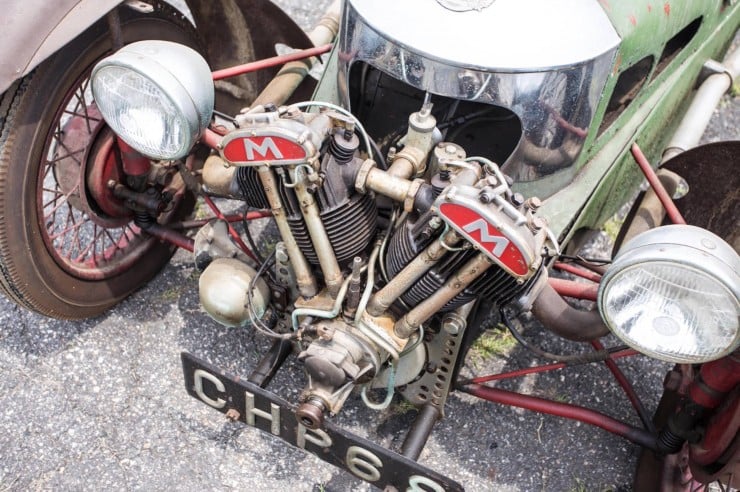 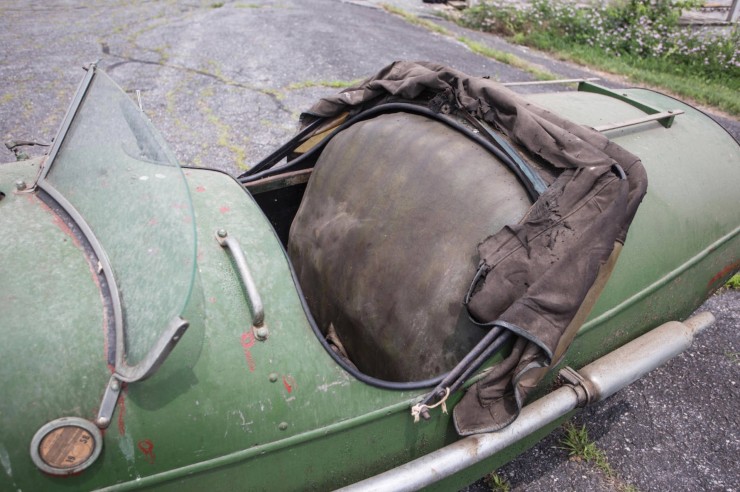 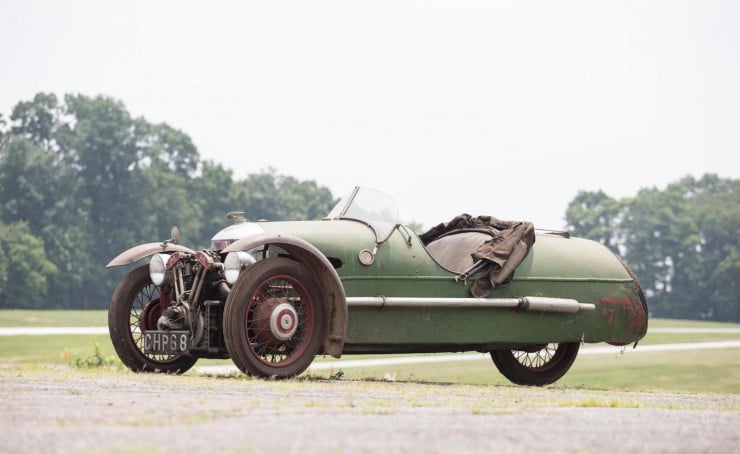 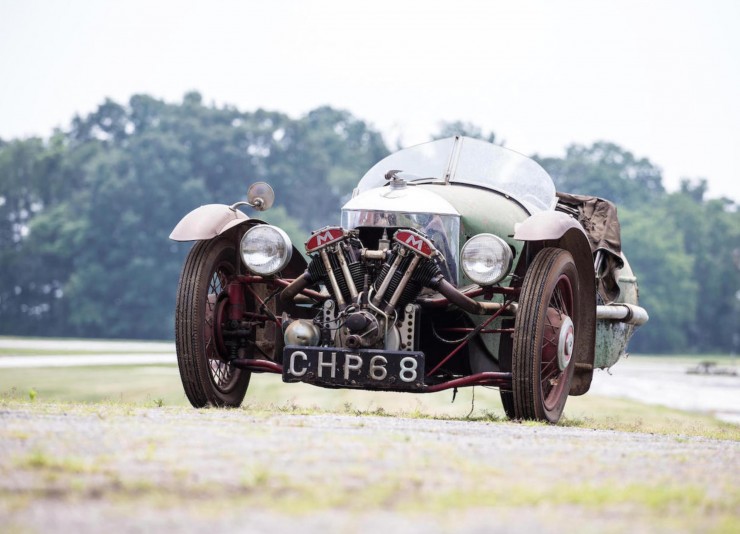 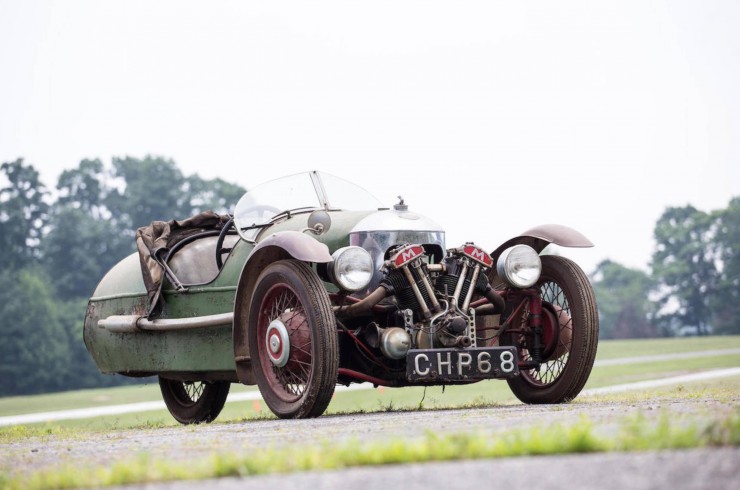 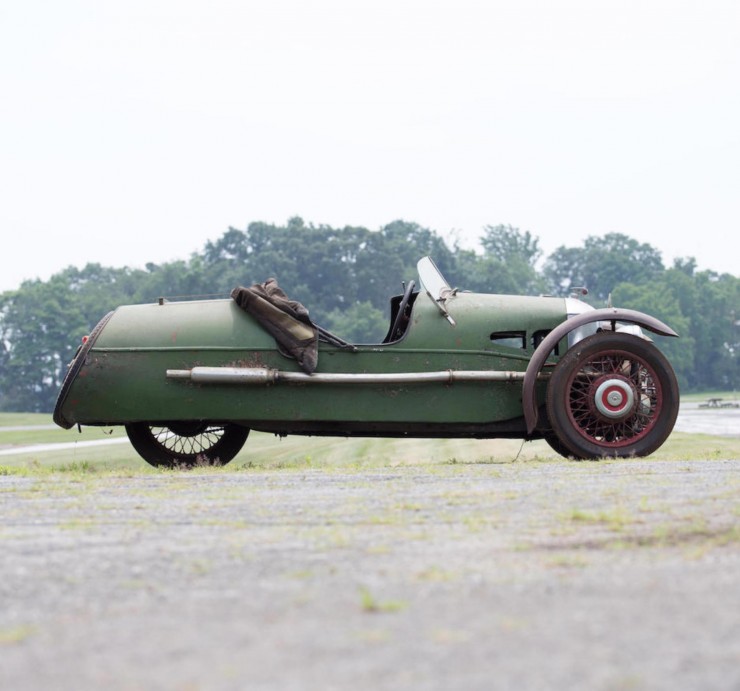 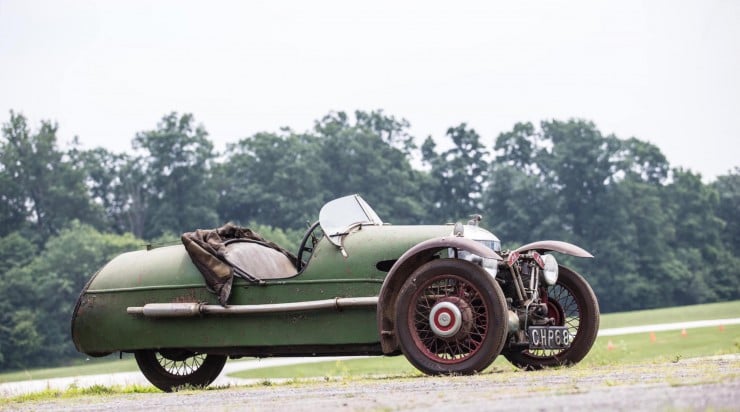 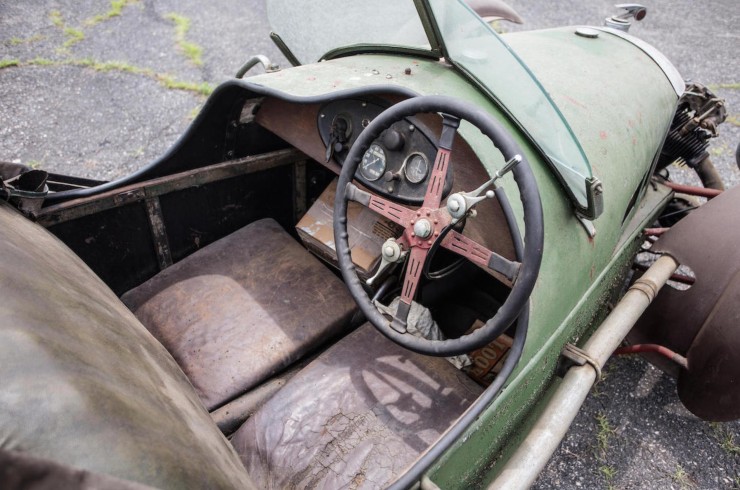 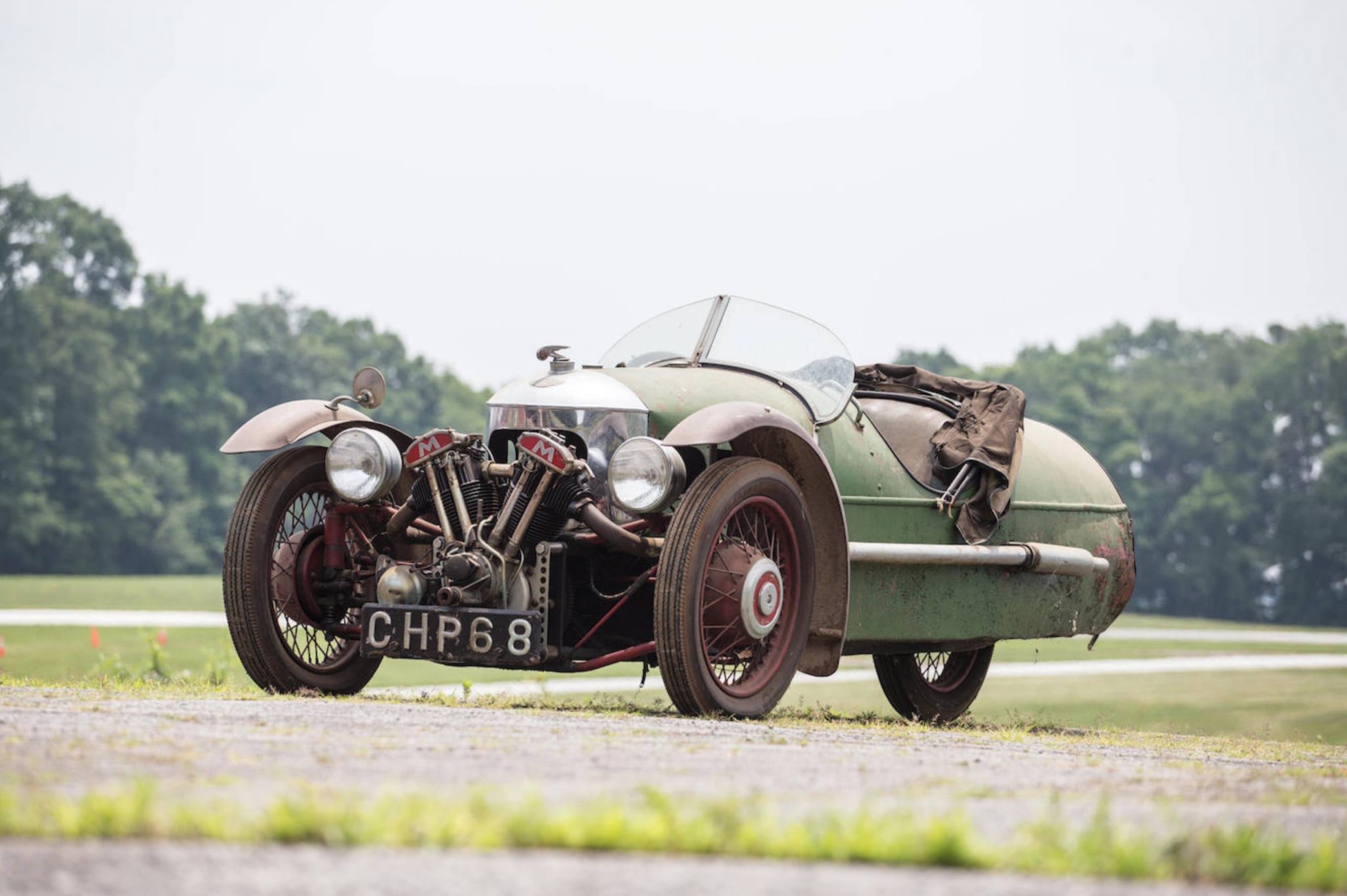