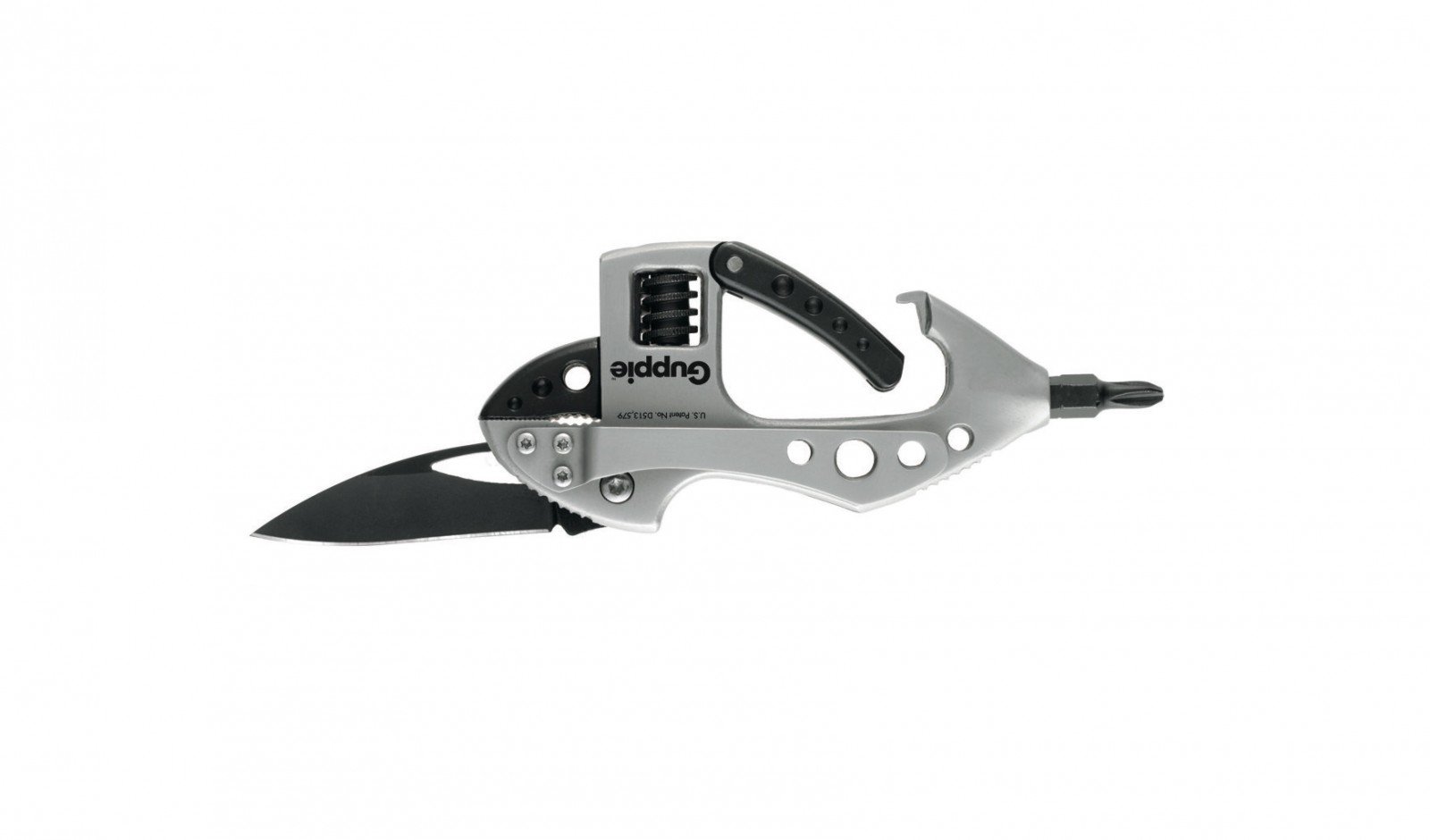 The Guppie Multi-Tool from CRKT is an ideal addition to any motorcyclist’s road kit, it’s one of the few multi-tools to incorporate a fully functioning adjustable wrench – meaning you won’t be stuck by the side of the road trying to finger-tighten nuts.

Along with its adjustable wrench the Guppie also has a high-carbon stainless steel blade, a high-intensity LED light, 4 interchangeable screwdriver tips, a bottle opener, and a carabiner clip so it can be fastened to a bag, belt or pannier. 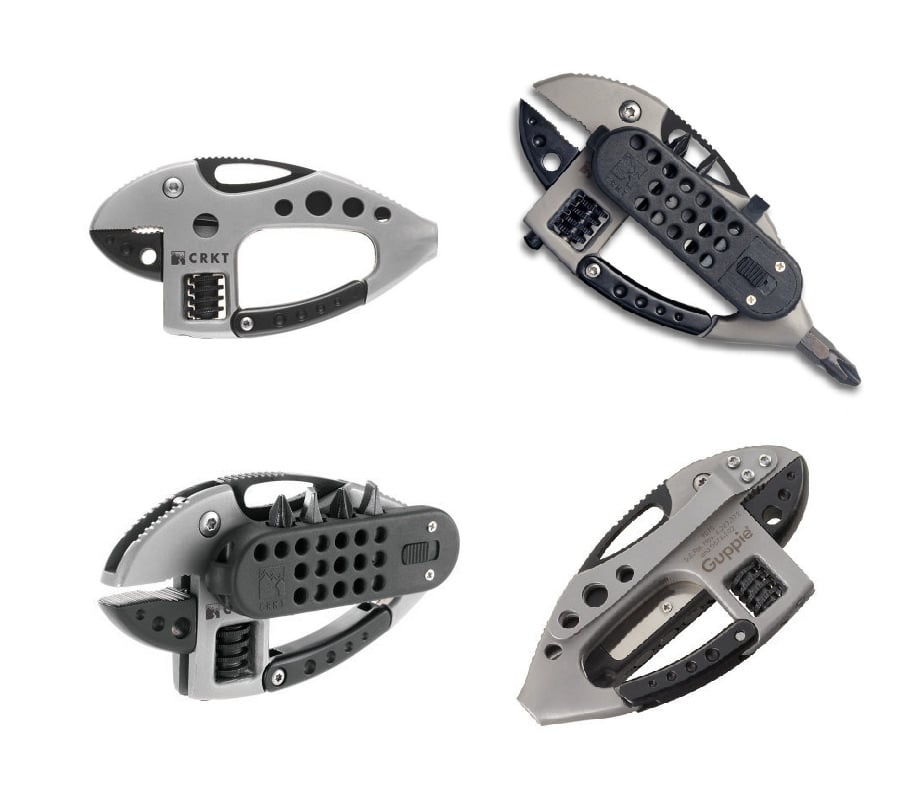 100% of all profits generated from these t-shirt sales goes directly to funding Silodrome. Octane exists in all forms of gasoline in varying amounts, it…

This is an original Arova-Porsche 212 Skibob, for the uninitiated it’s essentially a bike with skis instead of wheels that you can use as an…

This is the Nattlampan Paraffin Lamp made by Karlskrona Lampfabrik, it was originally designed in the 1890s primarily using brass and a tube made from hand-blown…