Morgan Motor Company: This Is How We Do It

Morgan Motor Company: This Is How We Do It is a new film from the storied British automobile marque that showcases their painstaking and almost entirely hand-based production line.

It’s well-known that Morgan uses ash wood frames in their cars but we’ve never had a look this deep into the way the car comes together before – The film runs at 8:38 minutes long and it’s absolutely essential viewing for anyone with a love for classic British automobiles. 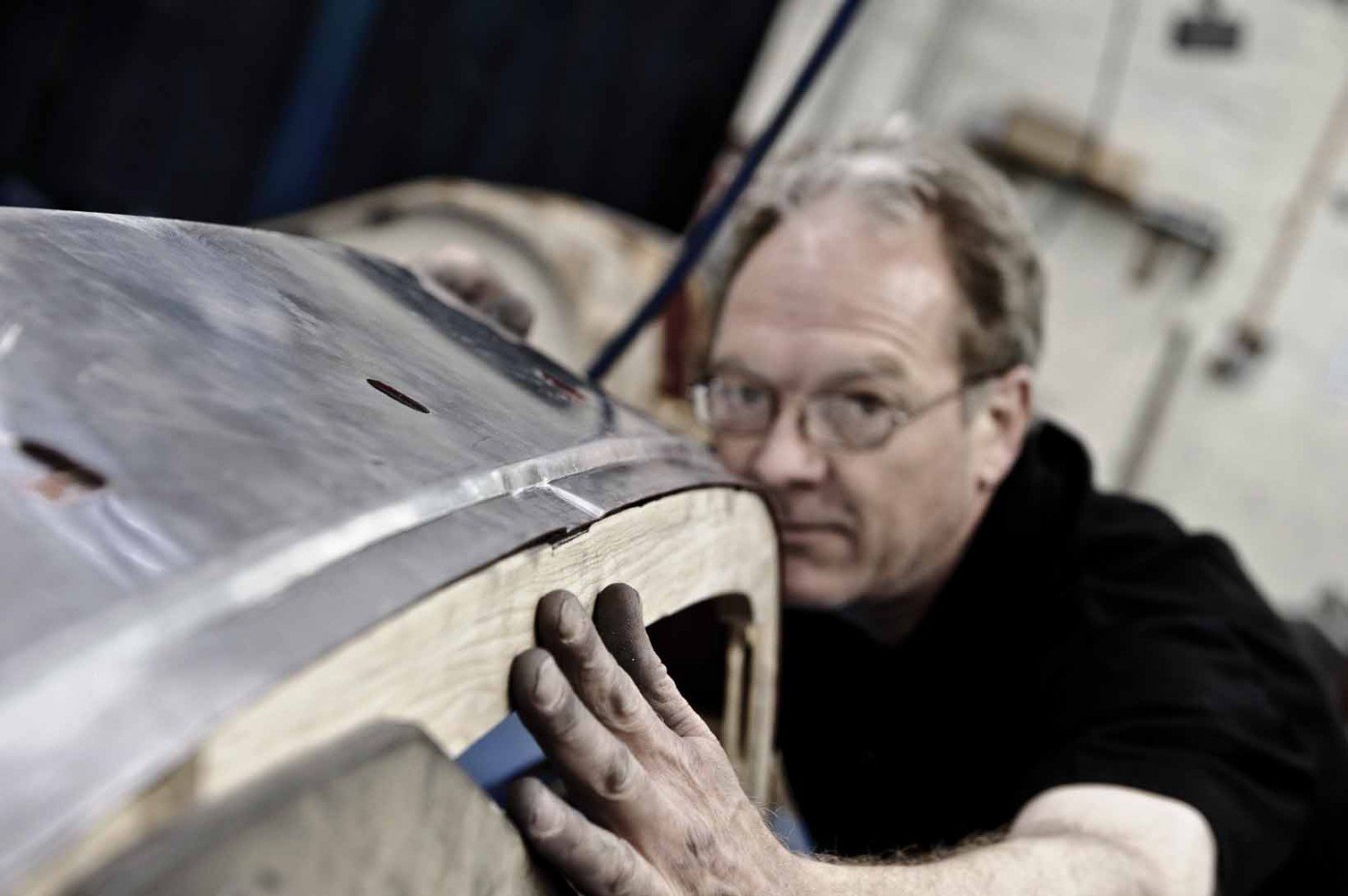 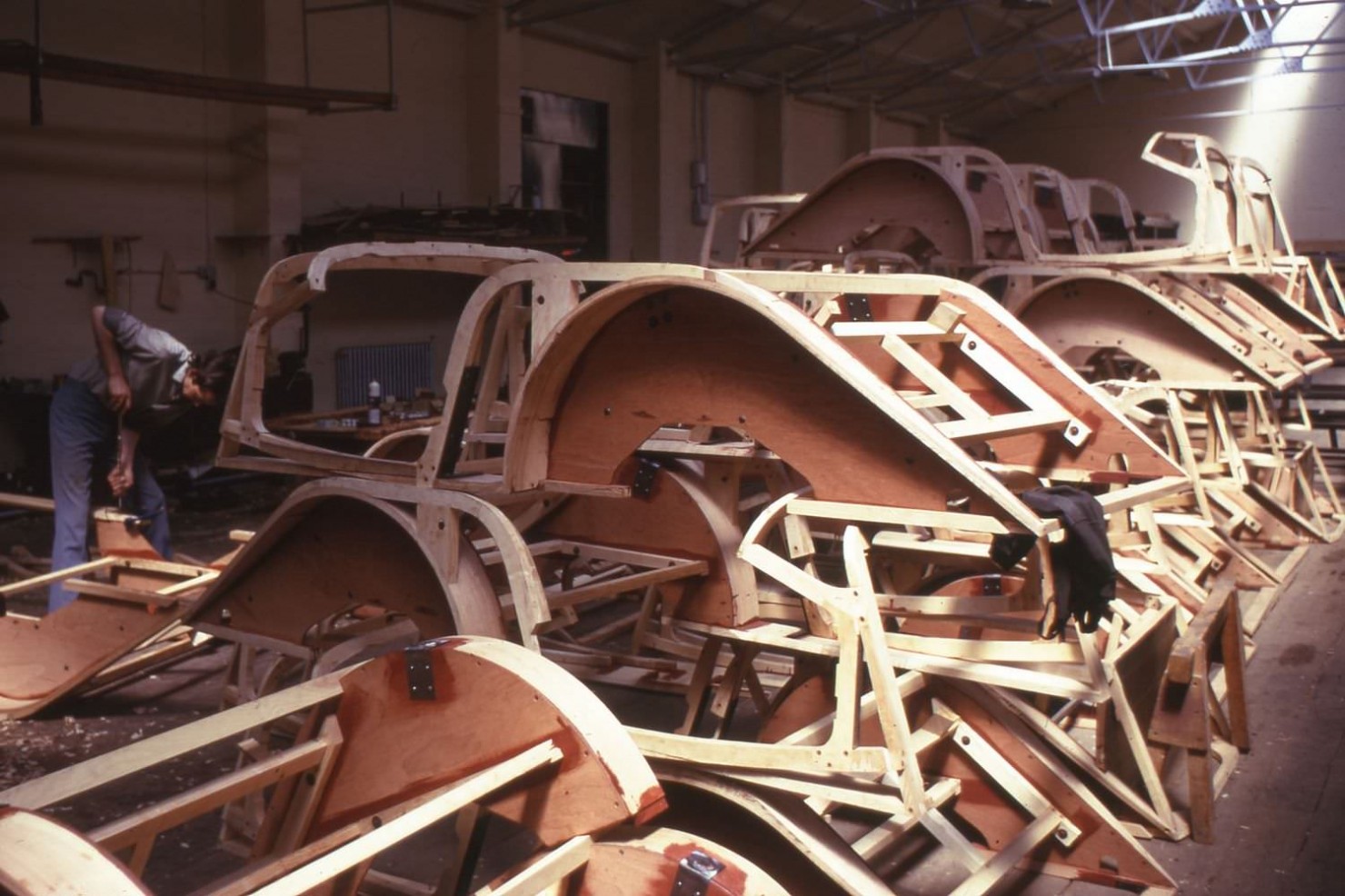 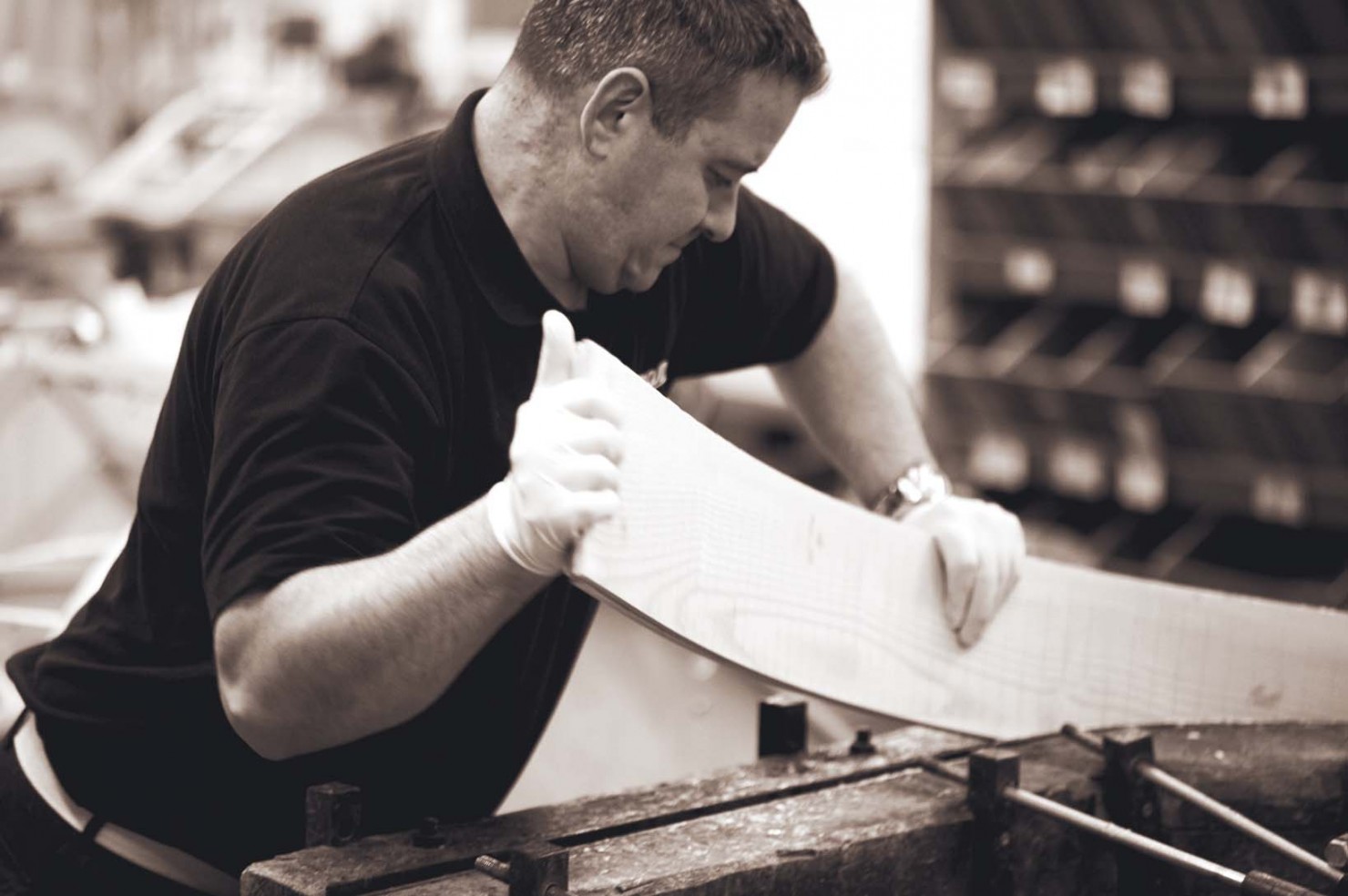 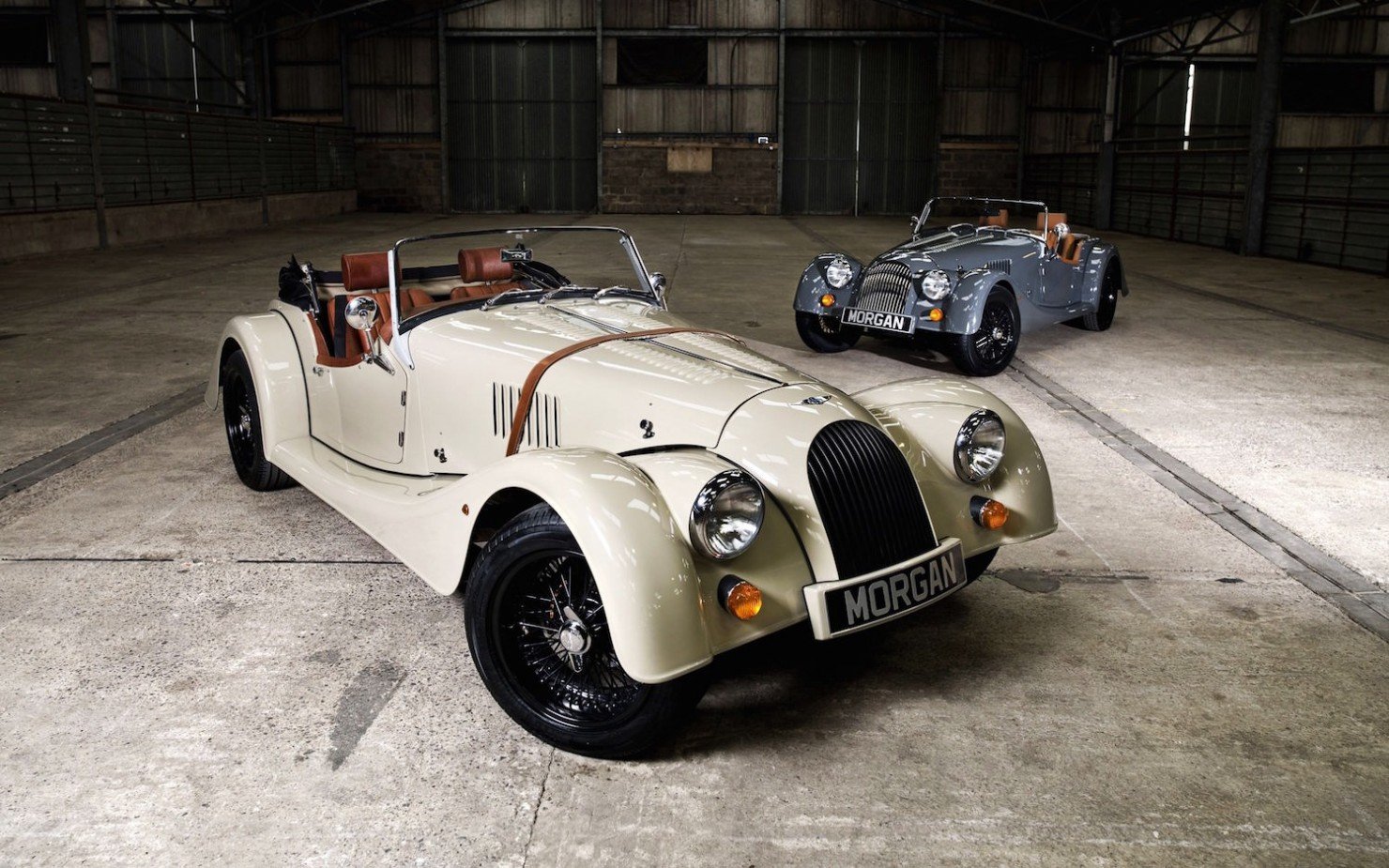 Hat tip to our friends at Road & Track Magazine. 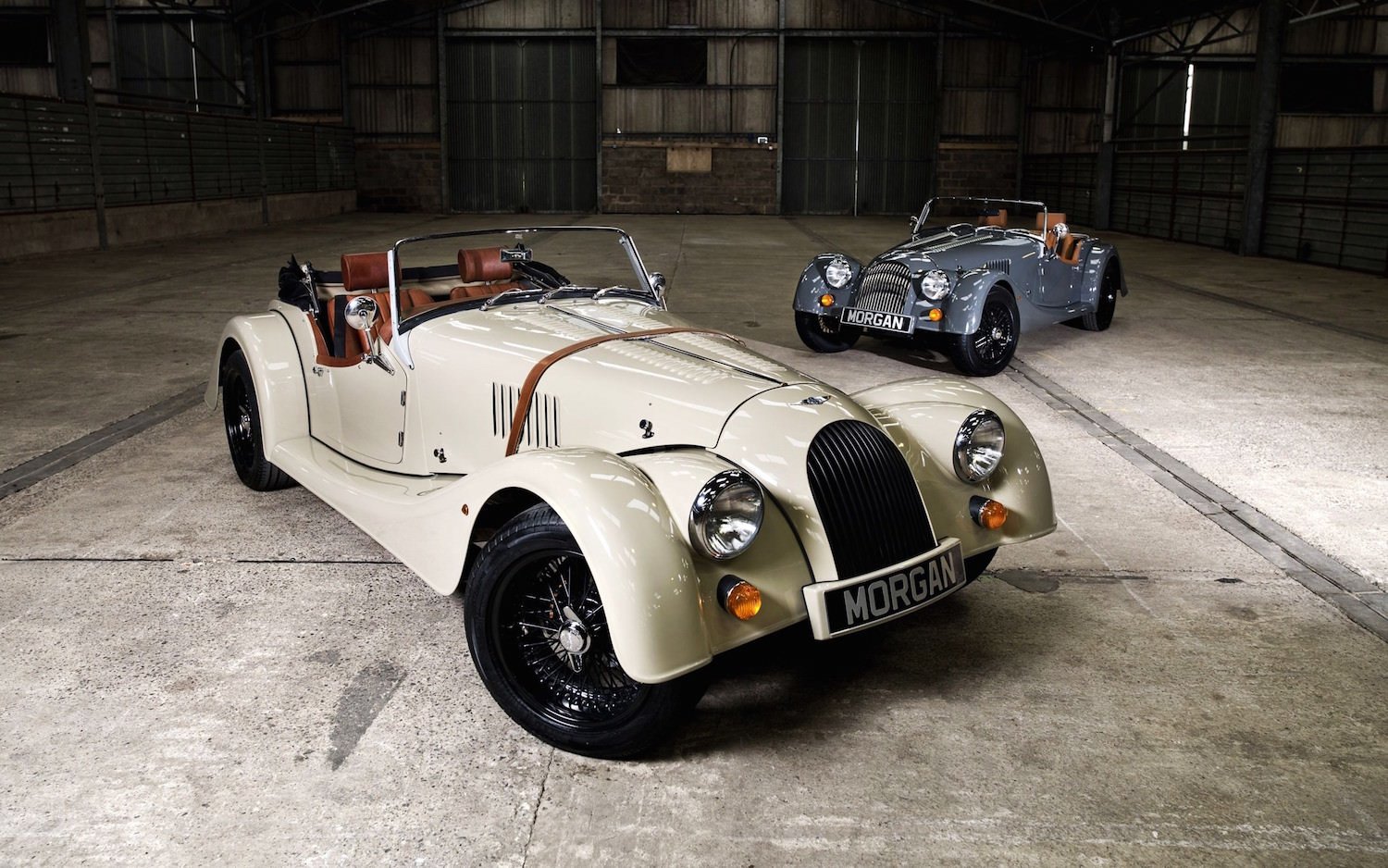