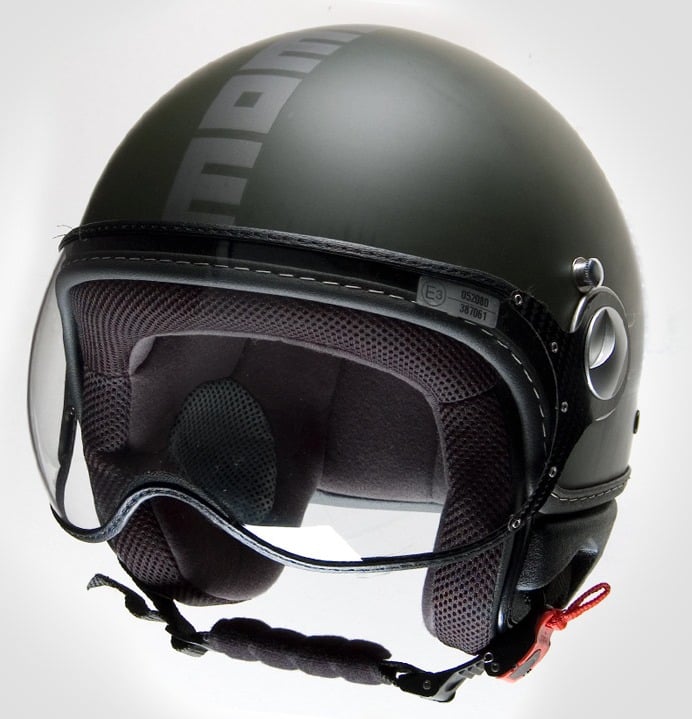 MOMO Design was established in the ’60s by gentleman racer Giampiero Moretti, the company went on to produce some of the best racing steering wheels and car components in the automotive industry. Based in Verona, Italy they recently turned their considerable skills towards helmet design, the Fighter model (pictured above and below) is a tasteful blend of retro and futuristic styling with build quality at a level you’d expect from MOMO.

The red tag on the left-hand side of the helmet is a racing-style quick release mechanism, the helmet also has an internal sun-visor and weighs in at a relatively light 950 grams (33.5 ounces). It’s available now from Urban Rider for £179.99 or about $283 USD. 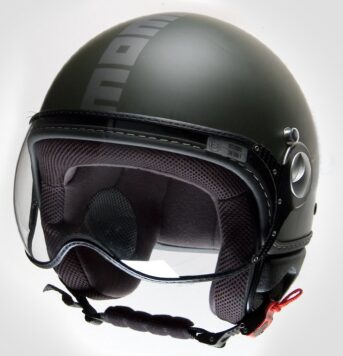 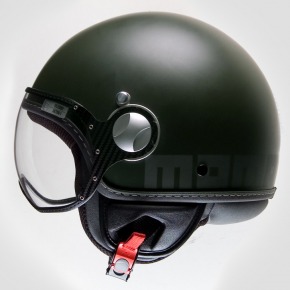 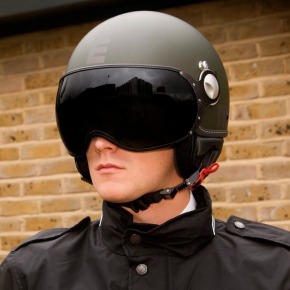