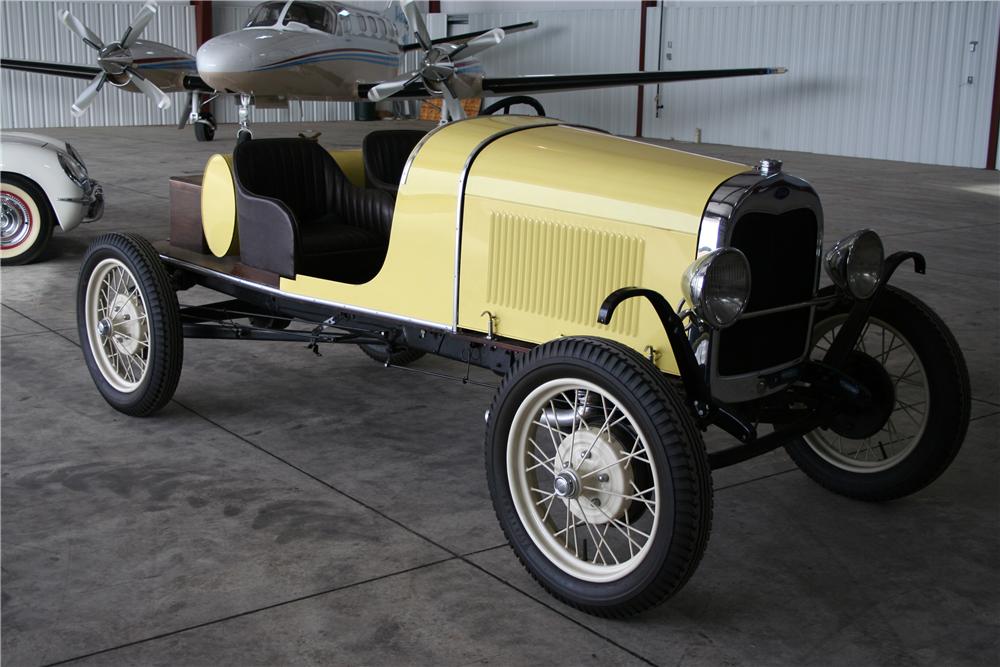 Sometimes simpler is better. Looking at vintage cars like the Model A you begin to realise how much bloat we drive around with each day in modern vehicles. Sure airbags, air conditioning, sat-nav and cruise control are great but at some point we lost touch with the raw fun of driving an automobile.

This light-yellow Model A Ford hit the auction block Barrett-Jackson in Scottsdale this year, bidding on the immaculately restored 1931 Ford went up to just $14,300 USD, making it damn near affordable.

The car’s official summary is as follows;

You might not win any drag races in a car like this but I’d argue that you’ll be having more fun than anyone else on the road. Just make sure you’ve got a white scarf and a pair of goggles handy. 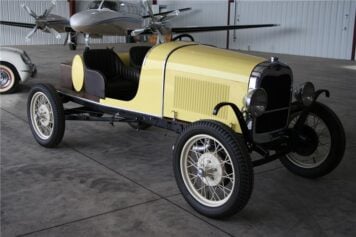 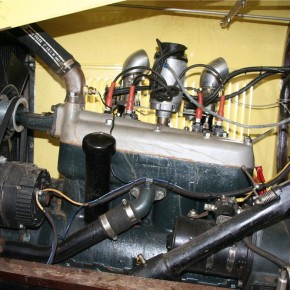 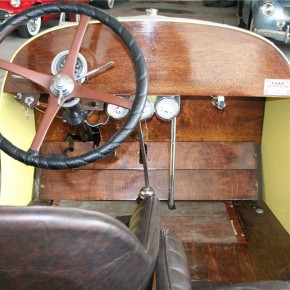 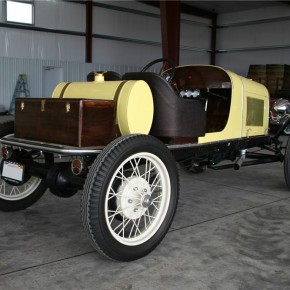 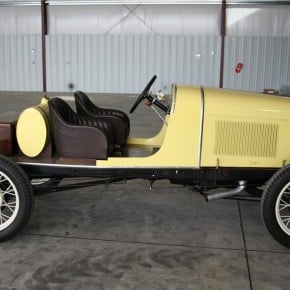