The first few hundred years of ski development took place on rudimentary wooden planks that were slowly shaped via trial and error into the form we’re now more familiar with. In the modern day wooden skis have almost entirely fallen from common use, to rectify this companies like The Big Woodski have been founded – to bring the natural carbon composite back to the ski slopes.

The wooden skis you see above include a base layer of black carbon sintered thermoplastic, a layer of carbon fibre for torsion control and stability, a core of FSC Pure Bamboo, a combination of unidirectional, biaxial and triaxial fiberglass and triaxial braided Kevlar®. The upper-most layer can be customer specified with the choice of Cherry, Maple, Zebra Wood or African Bubinga – each giving the ski a look that’ll turn heads in line for the ski lift. 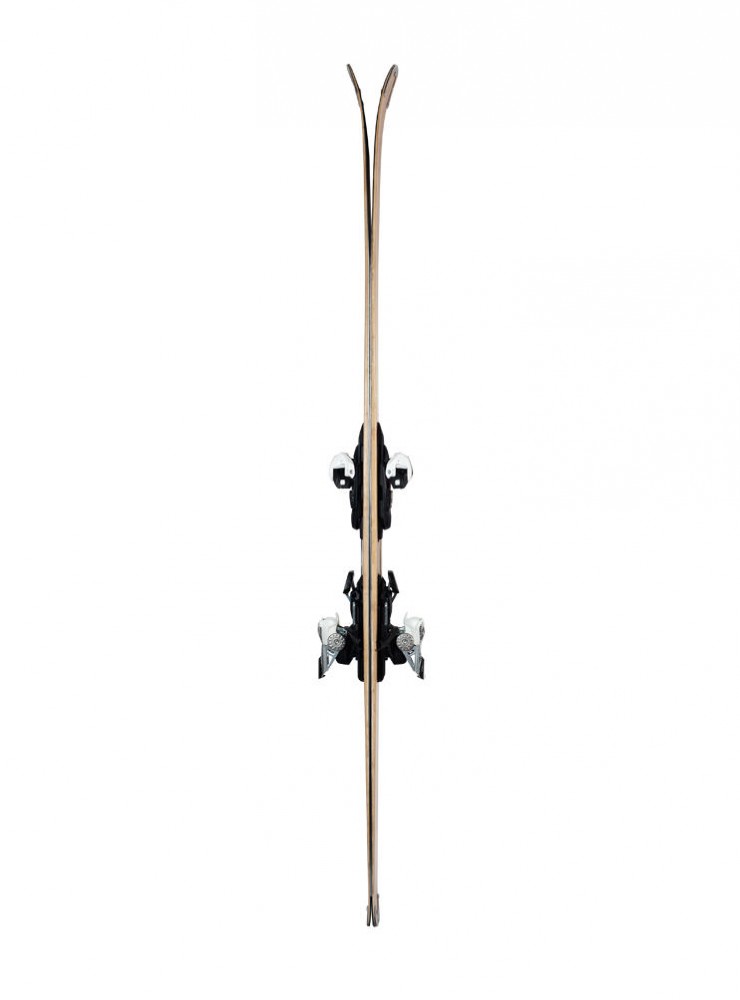 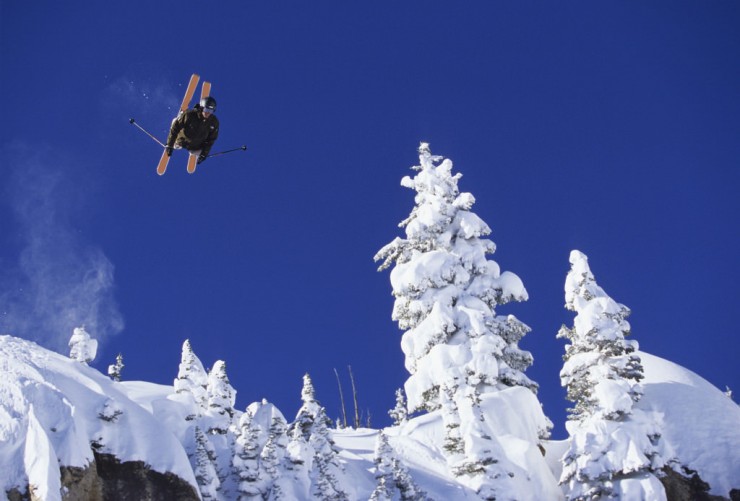