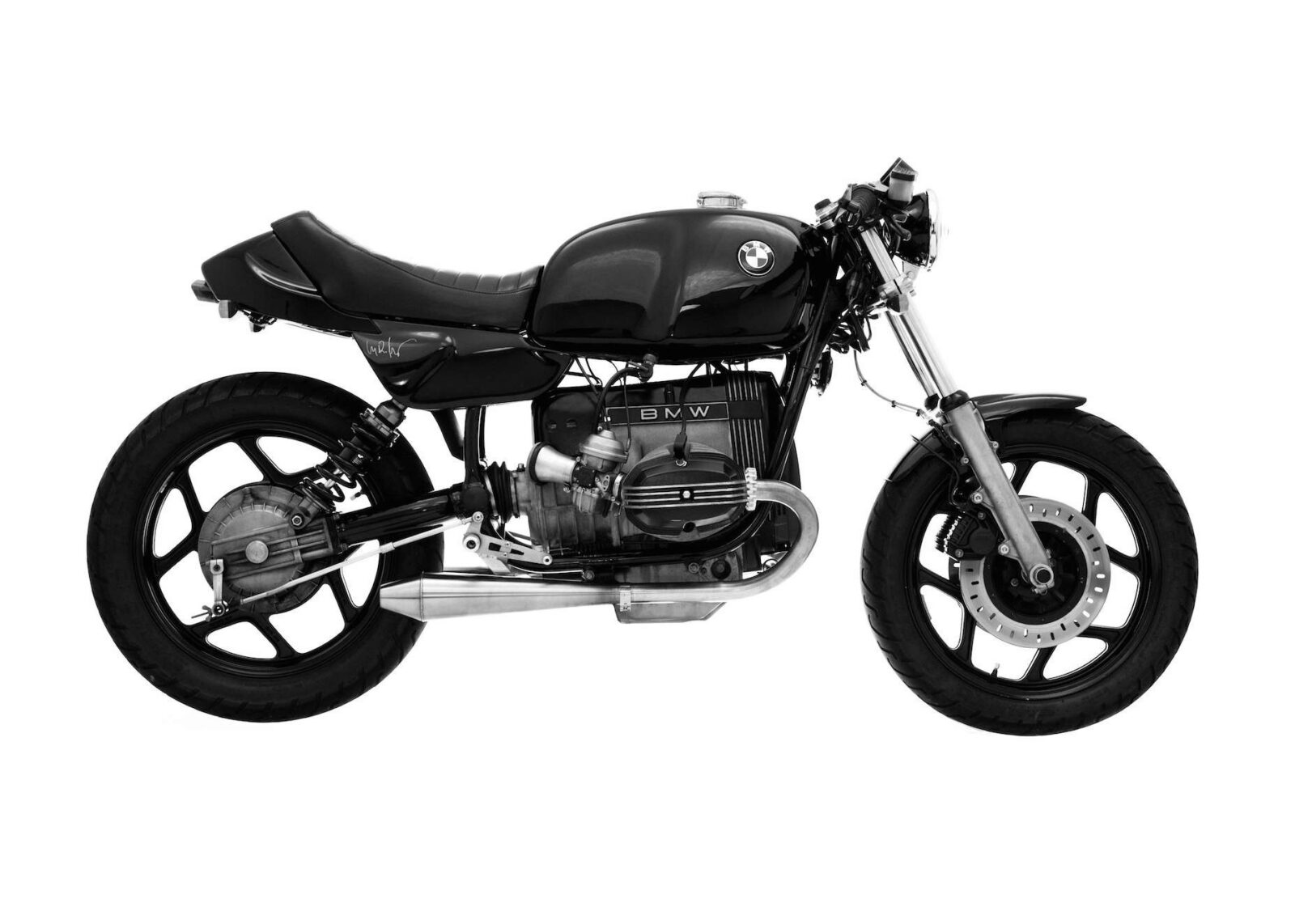 Barn Luck is a relatively new custom motorcycle garage that specialises in finding old motorcycles in sheds, garages, barns and sheds – then rebuilding them into higher-performing motorcycles than they were when they originally left the factory.

The idea of taking motorcycles that most would consider dead and giving them a second chance at life is an undertaking that I consider close to godliness, so it’s good to see garages like Barn Luck choosing to specialise in reviving classic motorcycles they discover rather than just scrolling through their local Craigslist classifieds and looking for a bargain.

The BMW Monolever Cafe Racer you see here has been rebuilt with a focus on performance – the stock fairing was discarded, followed into the trash heap by the original instrument cluster, seat, wheels, rear shock absorber, exhaust and lights. It was rebuilt with a new adjustable rear shock, a lowered front fork, 18” forged aluminium wheels, new lights on all 4 corners, a custom seat and rear cowl, new clip on handlebars, a Motogadget speedo and a pair of new velocity stacks atop Bing carburettors.

The completed Monolever is now capable of lapping the Jennings motorcycle-only circuit in the high 1:30s (in the right hands), if you’d like to enquire after the bike or see more builds from Barn Luck you can click here to visit their website. 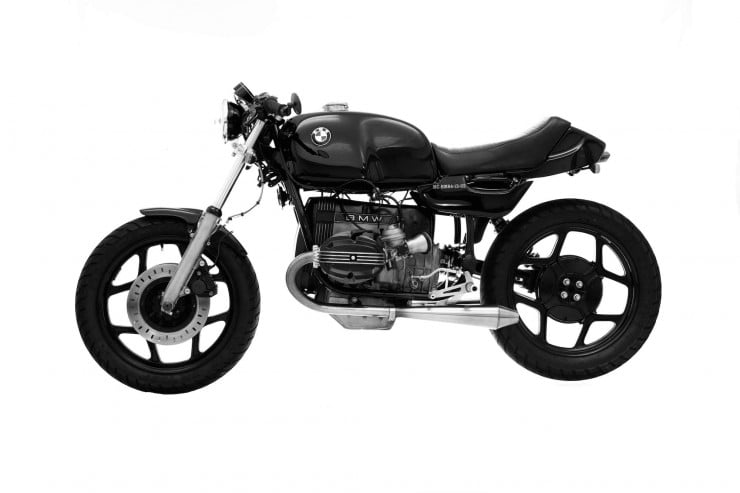 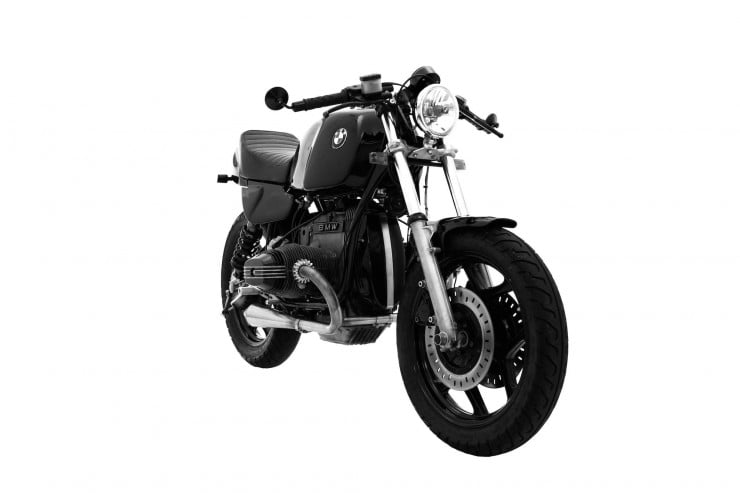 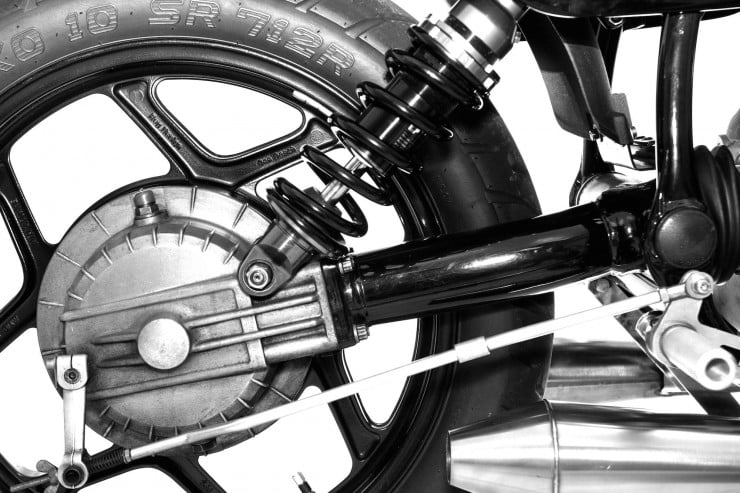 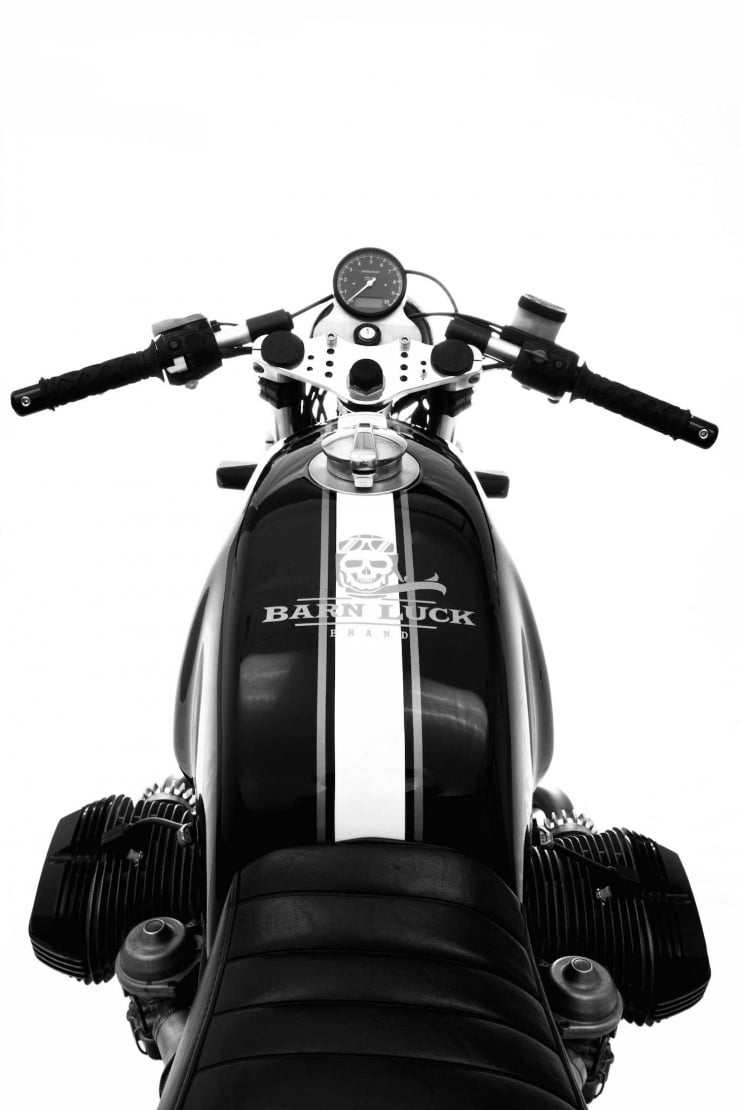 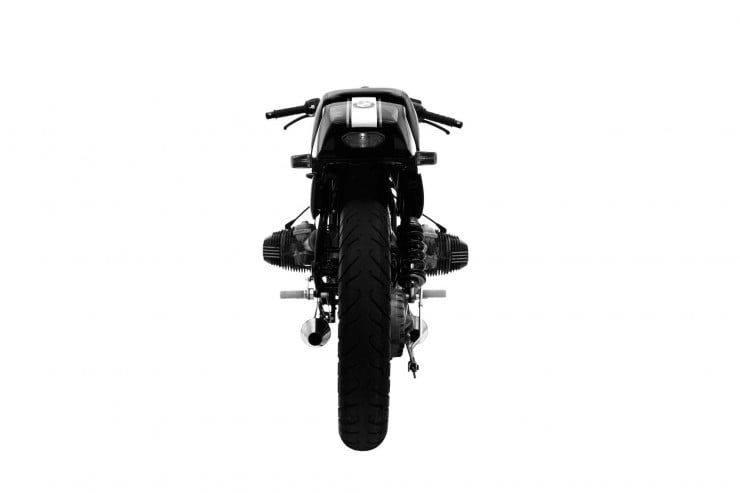 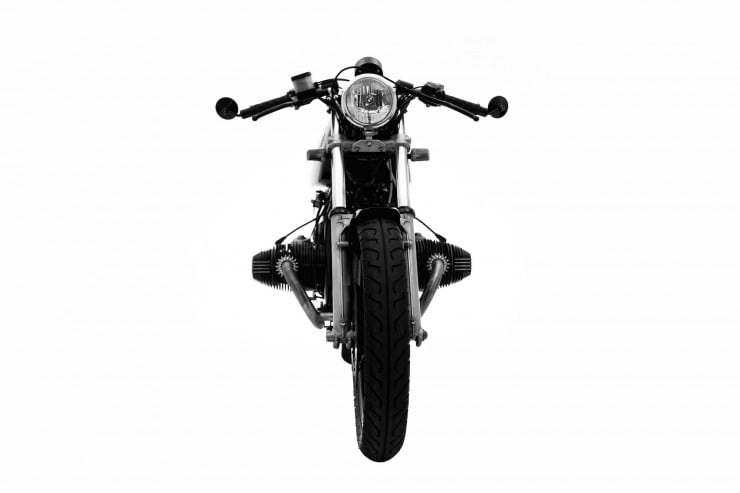 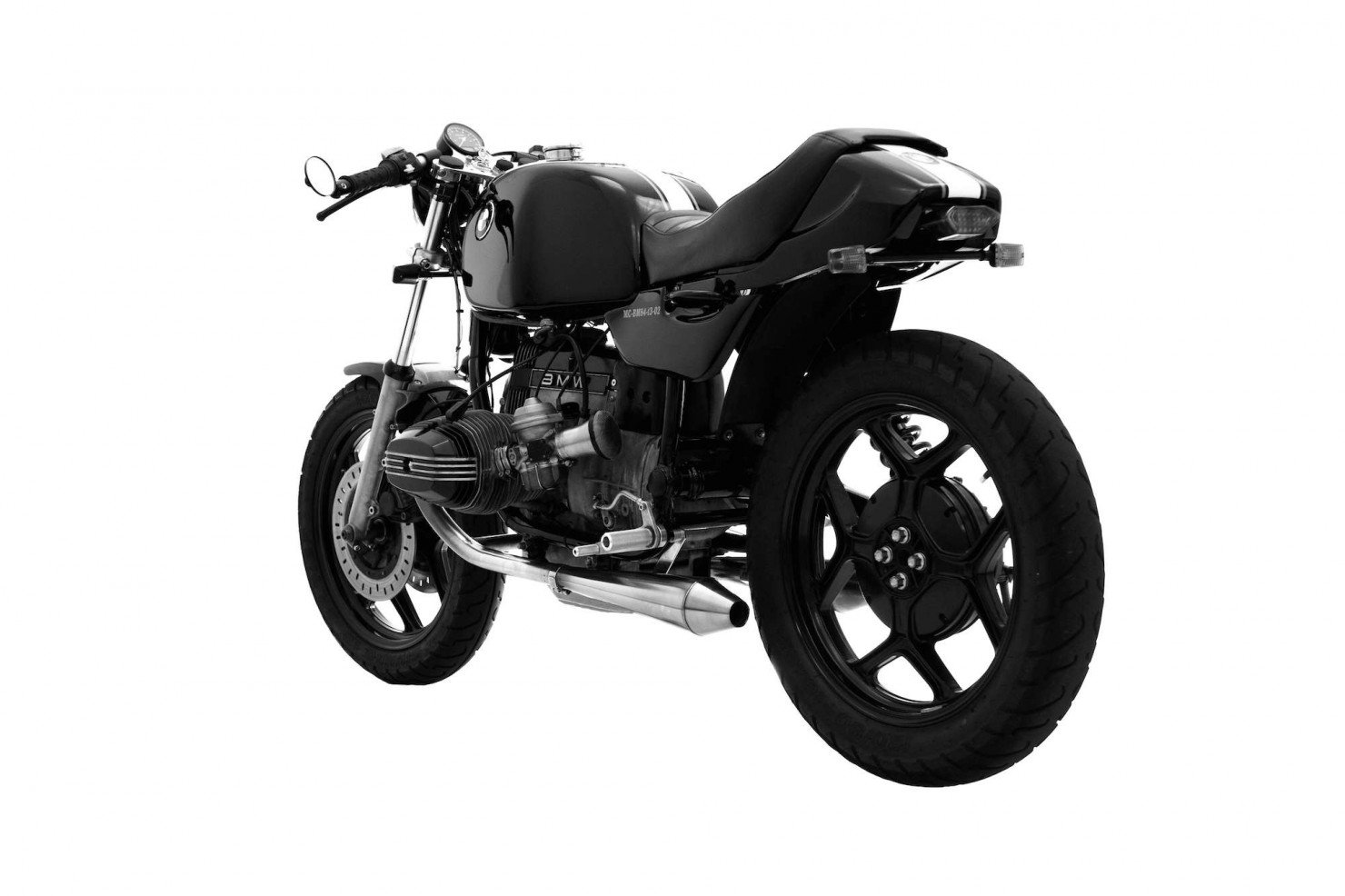 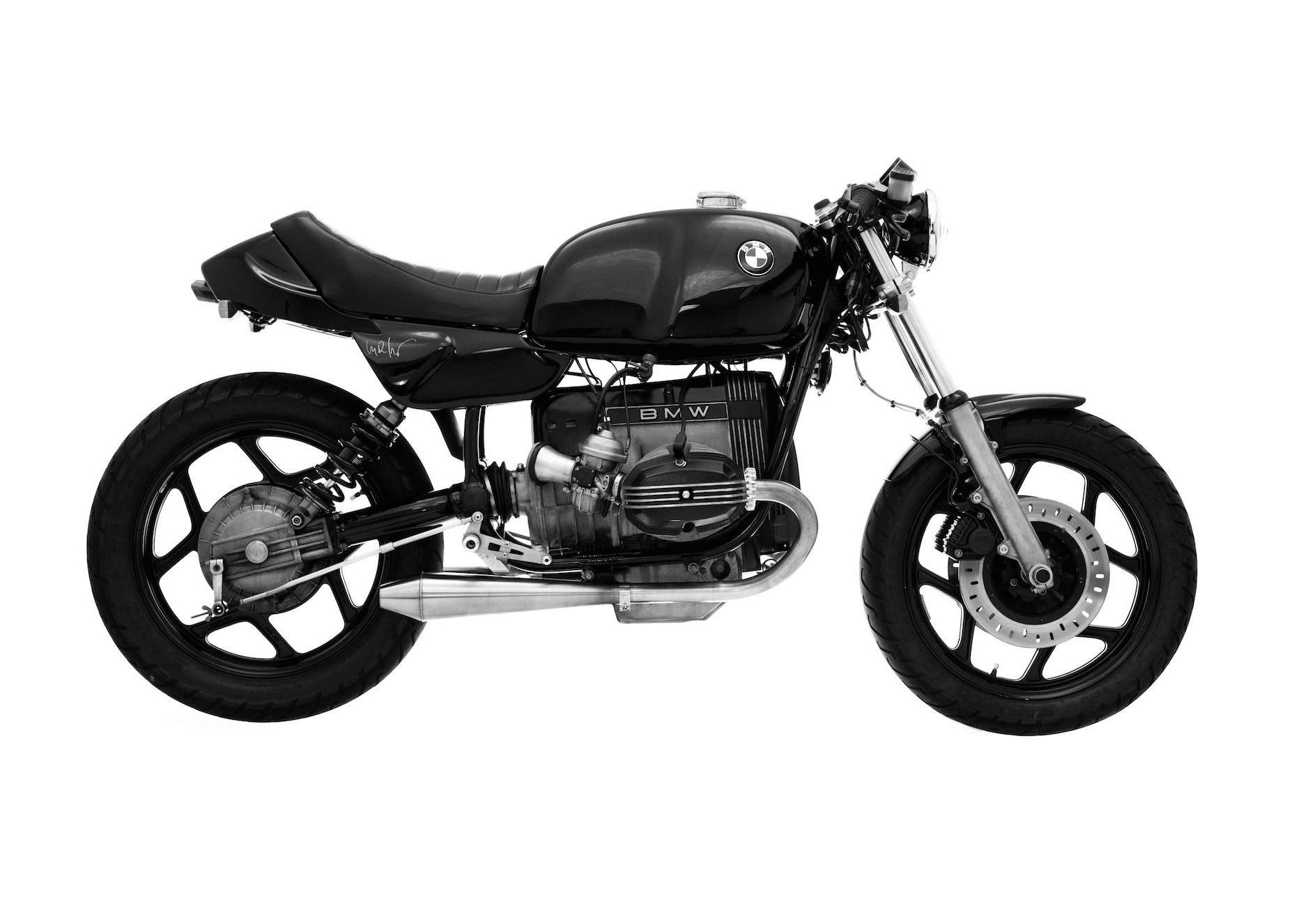