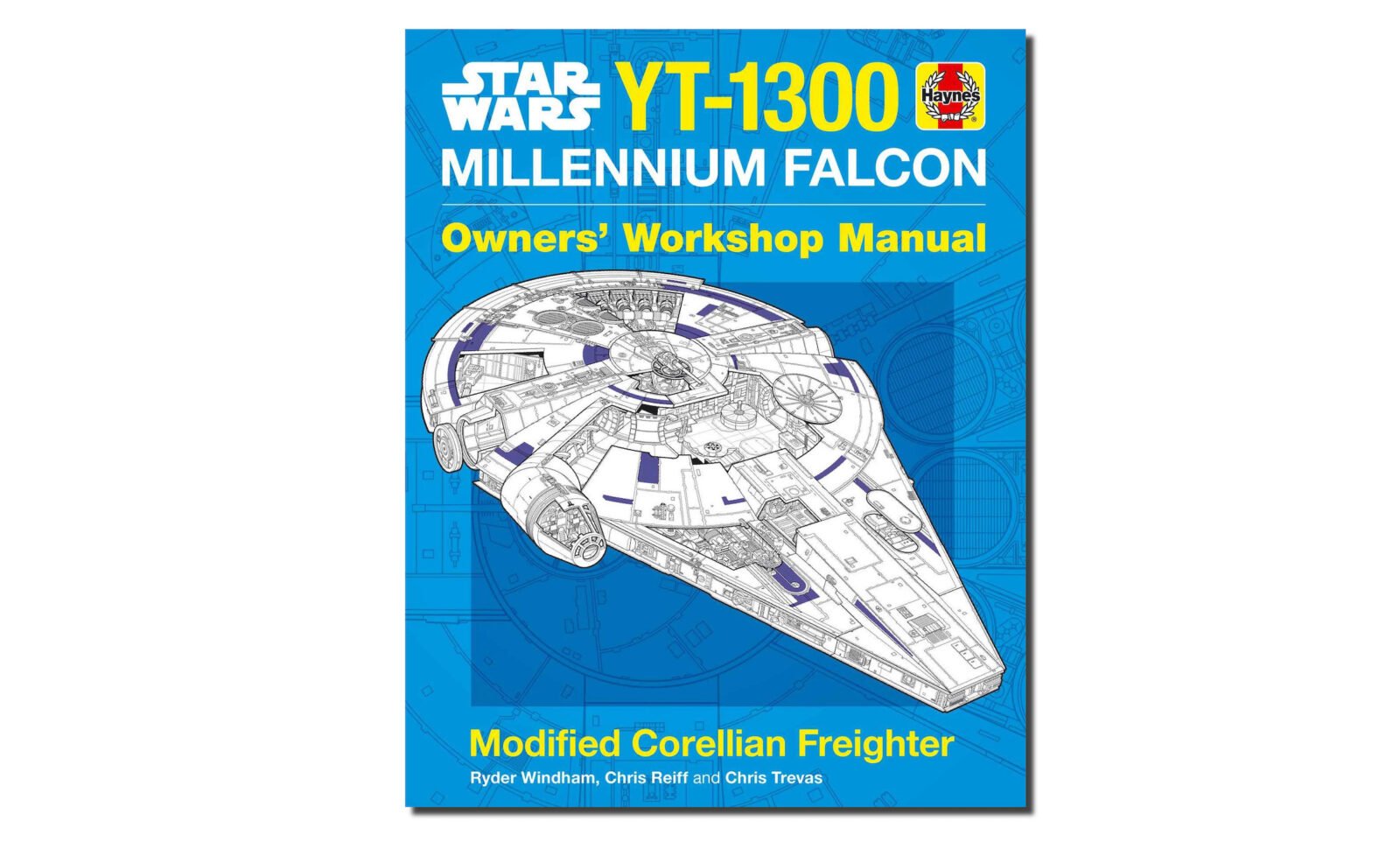 This is the Millennium Falcon: Owners’ Workshop Manual by Haynes, it’s the best and most detailed look at the modified YT-1300 Corellian Freighter that was formerly owned by Lando Calrissian before he famously lost it to Han Solo when playing the card game “sabacc”.

The Millennium Falcon is arguably the most famous ship from the Star Wars universe, though the X-wing Starfighters and Tie Fighters would give it a good run for its money. Piloted by Han Solo with his Wookiee first mate Chewbacca, the Falcon has played an outsized role in the film series as well as in the books, novels, games, and even in the The Star Wars Holiday Special – which we do not mention in polite company.

Han Solo – “It’s the ship that made the Kessel Run in less than twelve parsecs. I’ve outrun Imperial starships. Not the local bulk cruisers, mind you, I’m talking about the big Corellian ships now. She’s fast enough for you, old man.”

Running 124 pages in length, the Millennium Falcon: Owners’ Workshop Manual is full of information on the ship and its history, as well as detailed diagrams and cutaway pictures. It makes a fantastic additional any bookshelf, garage, shed, desk, or coffee table, and it’s a great conversation piece too – few people can resist picking it up and having a look through once they see it. 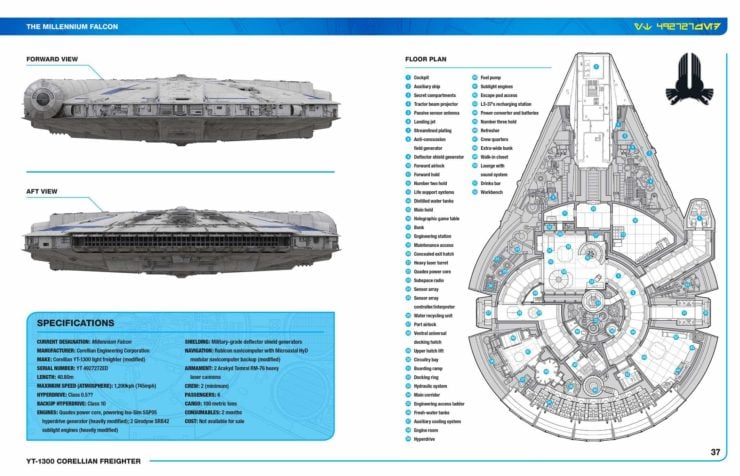 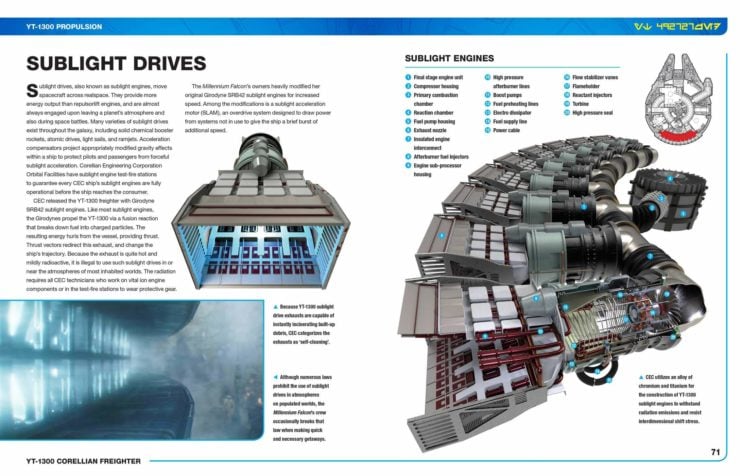 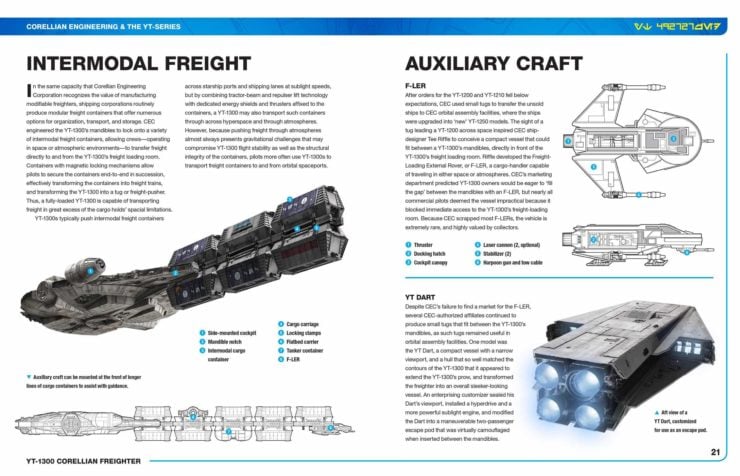 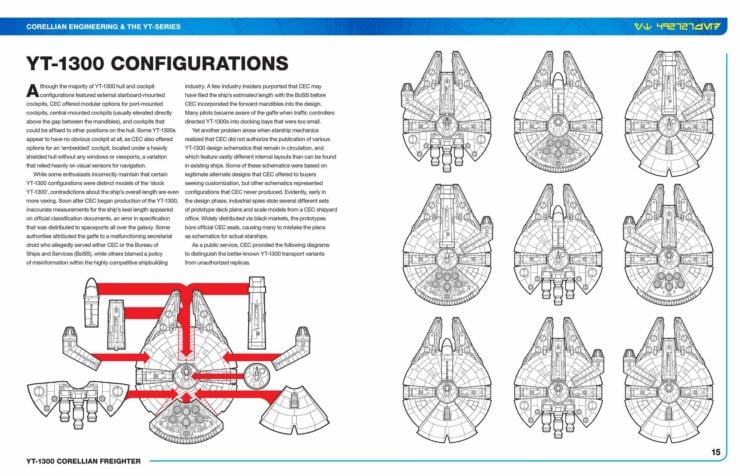 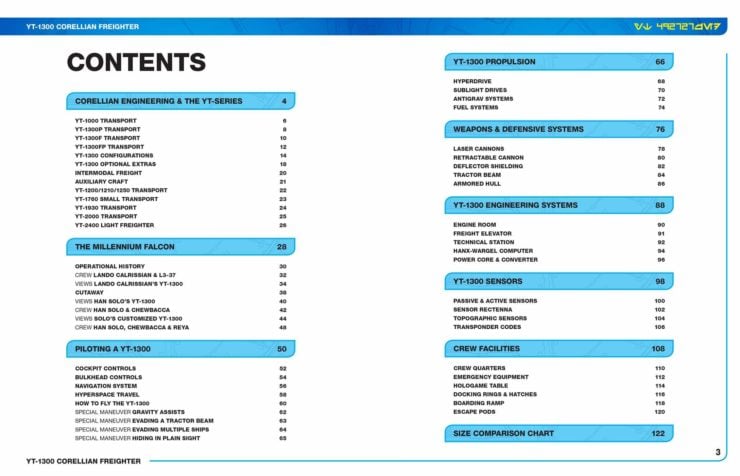 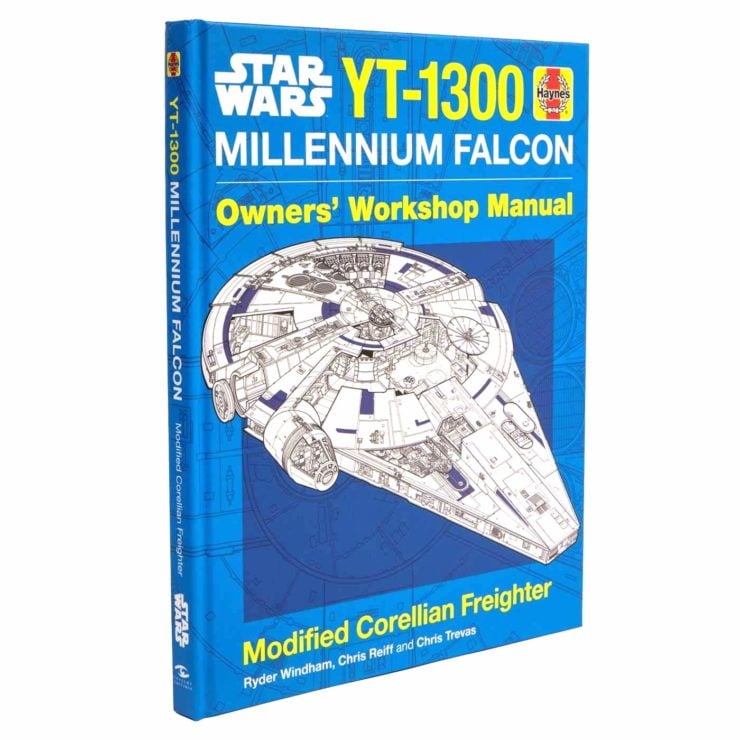 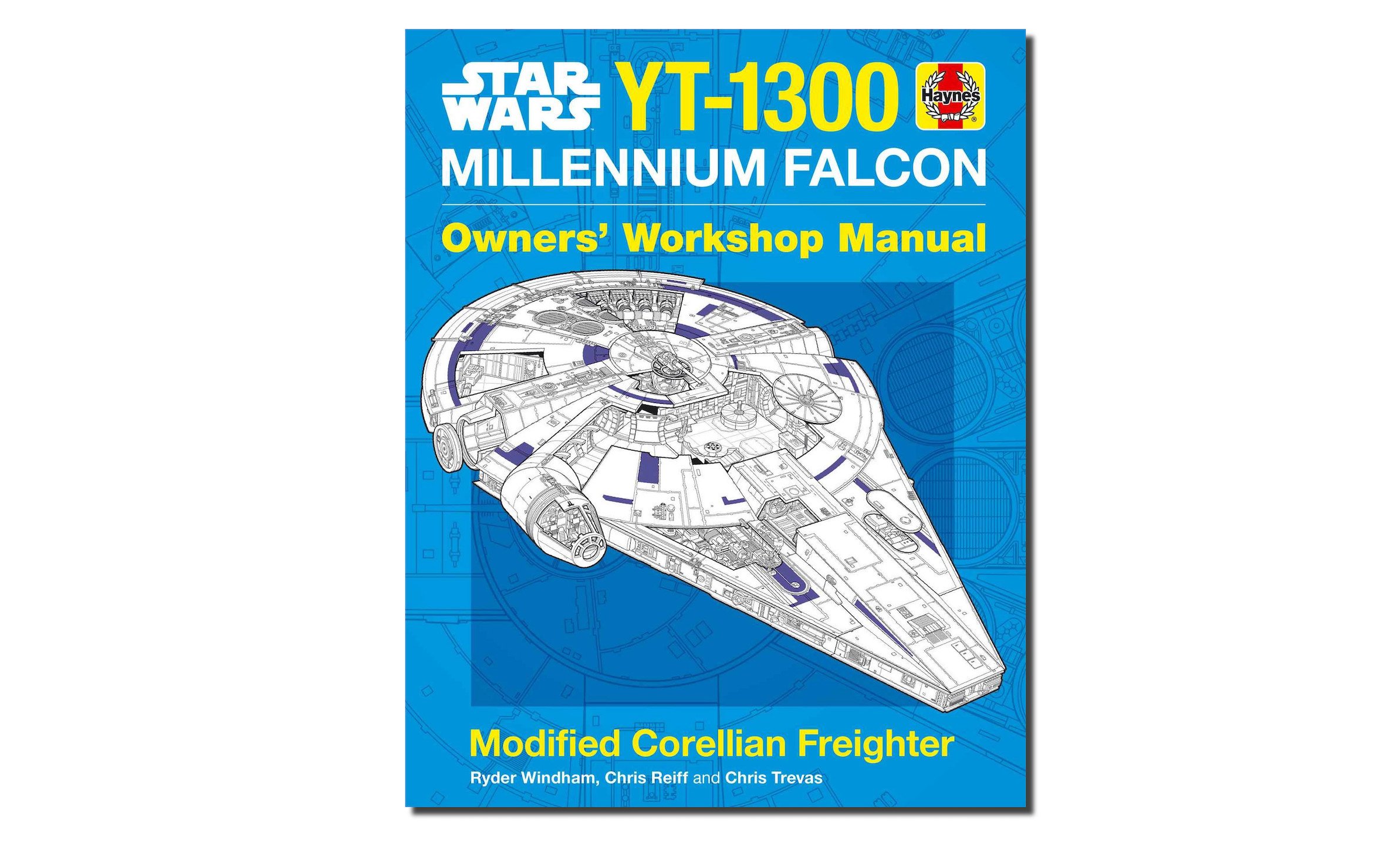