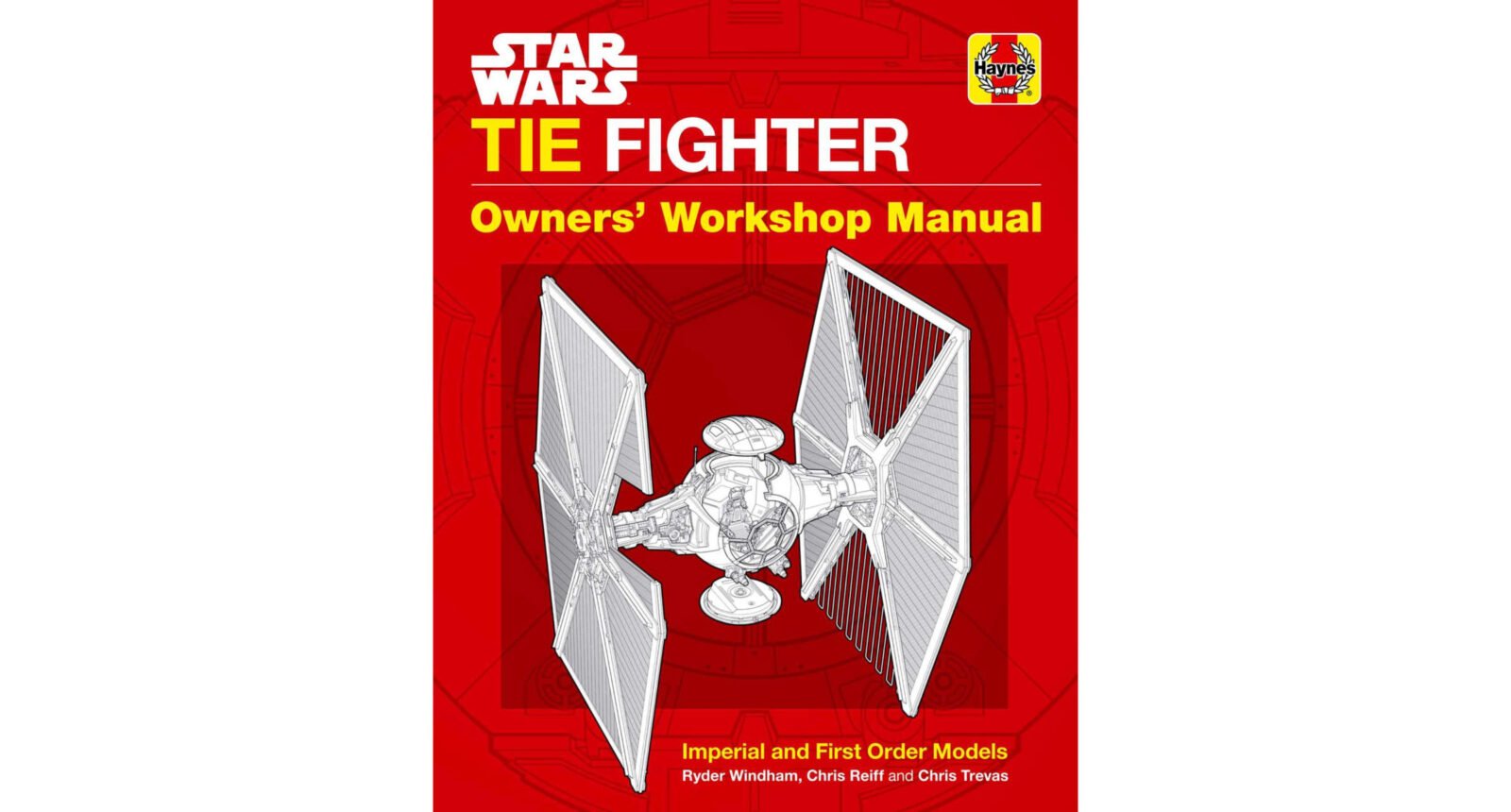 This is the Haynes Owners’ Workshop Manual for the legendary Star Wars TIE Fighter, one of the most memorable spacecraft from the Star Wars film, book, and video game universe.

According Wookiepedia, the most reliable source of Star Wars information, the TIE fighter was produced in massive numbers from the Galactic Civil War onwards.

TIE Fighters were often referred to as “eyeballs” by Rebel and New Republic pilots due to their circle central compartment. TIEs were built to be as lightweight (low mass) as possible for manuverability, they didn’t have any landing gear but could be landed carefully on their wing edges if required. Propulsion is by twin Sienar Fleet Systems P-s4 ion engines, there are very low-maintenance power units with no moving parts, but they do have sensitive internals. 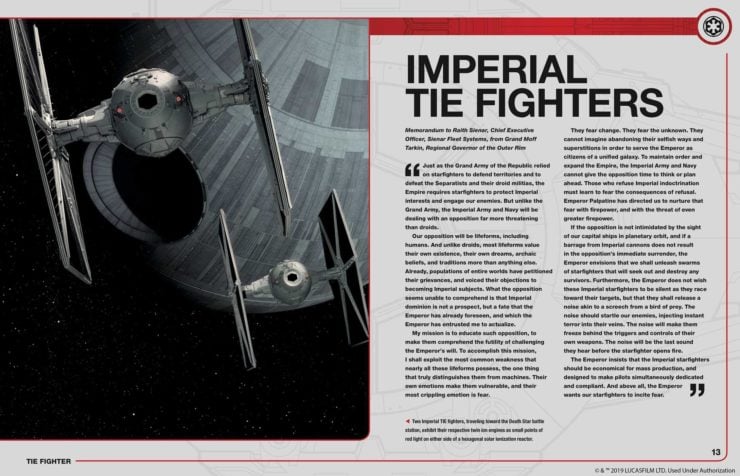 The TIE fighter was originally designed for fast-paced dogfights with Rebel X-wings and other starfighters, they’re considered expendable by the Galactic Republic as are their pilots who rarely use the built-in ejector seat, preferring to die quickly as opposed to a long slow death by cold and oxygen starvation in deep space.

The Haynes Owners’ Workshop Manual for the Star Wars TIE Fighter is a hardcover book written by Ryder Windham with detailed illustrations by Chris Reiff, it’s 144 pages long and it includes all the information you could possibly want to know about the iconic sci fi spacecraft.

As a coffee table book it’s also a great conversation piece and it makes a great gift for any fan of Star Wars from the age of 5 to 95. The level of detail the book goes into is genuinely impressive, and you’ll be sure to bore your friends to tears with your newfound wealth of Star Wars trivial information. 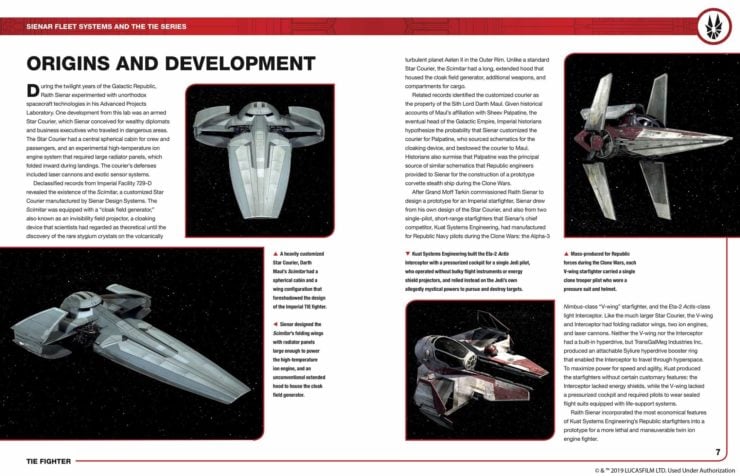 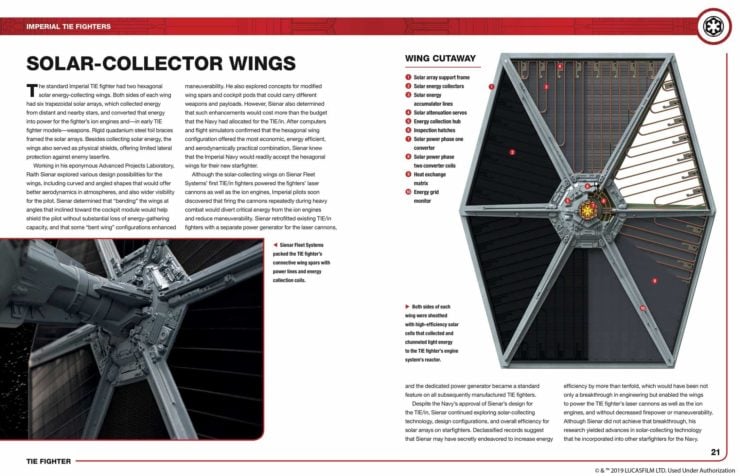 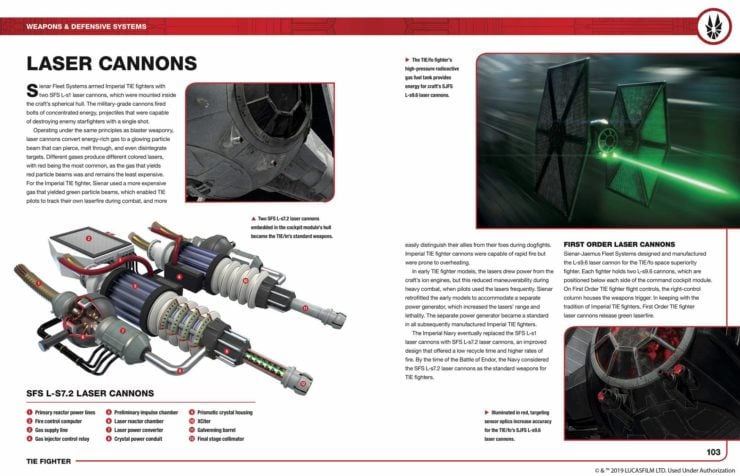 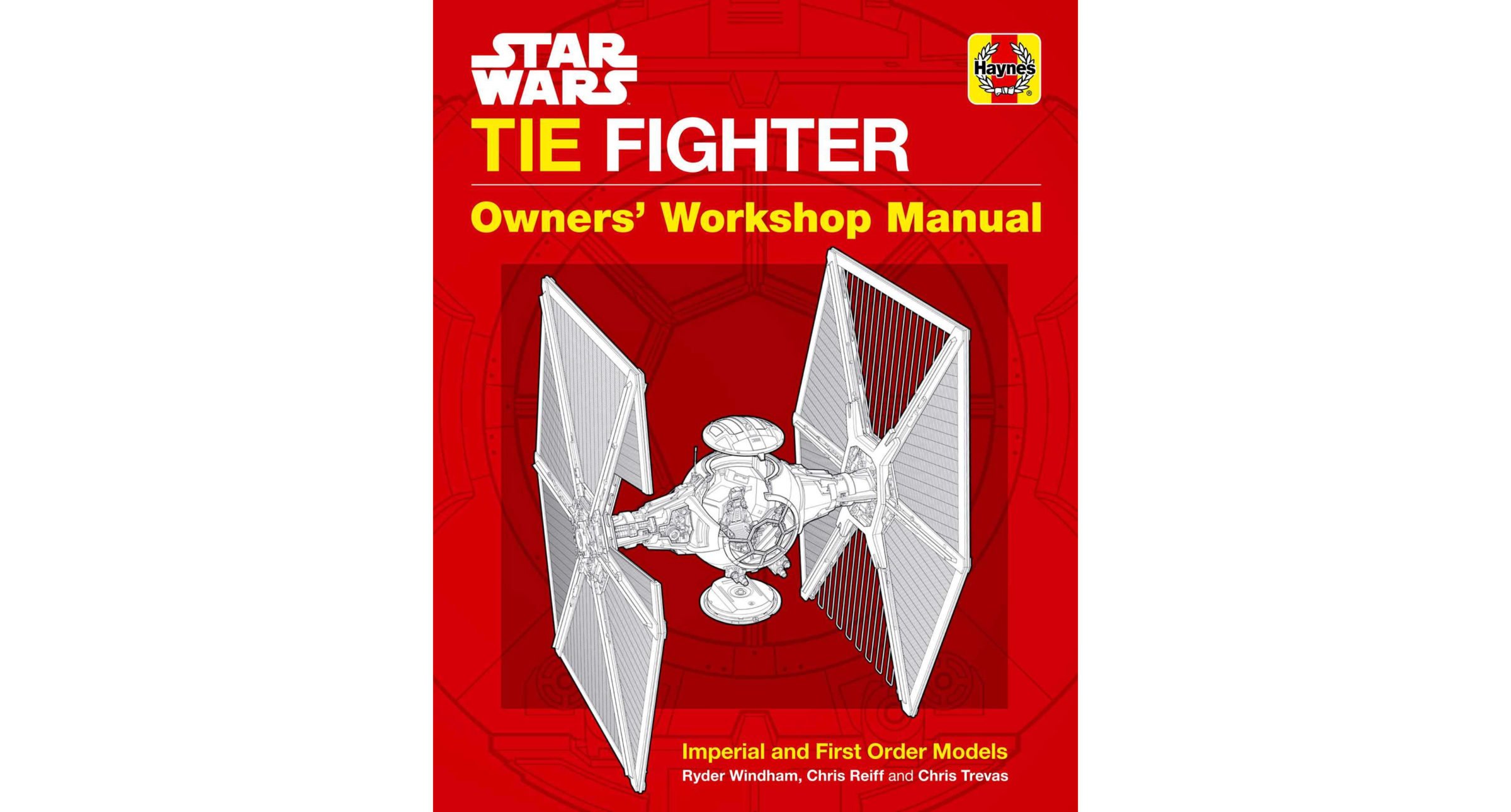