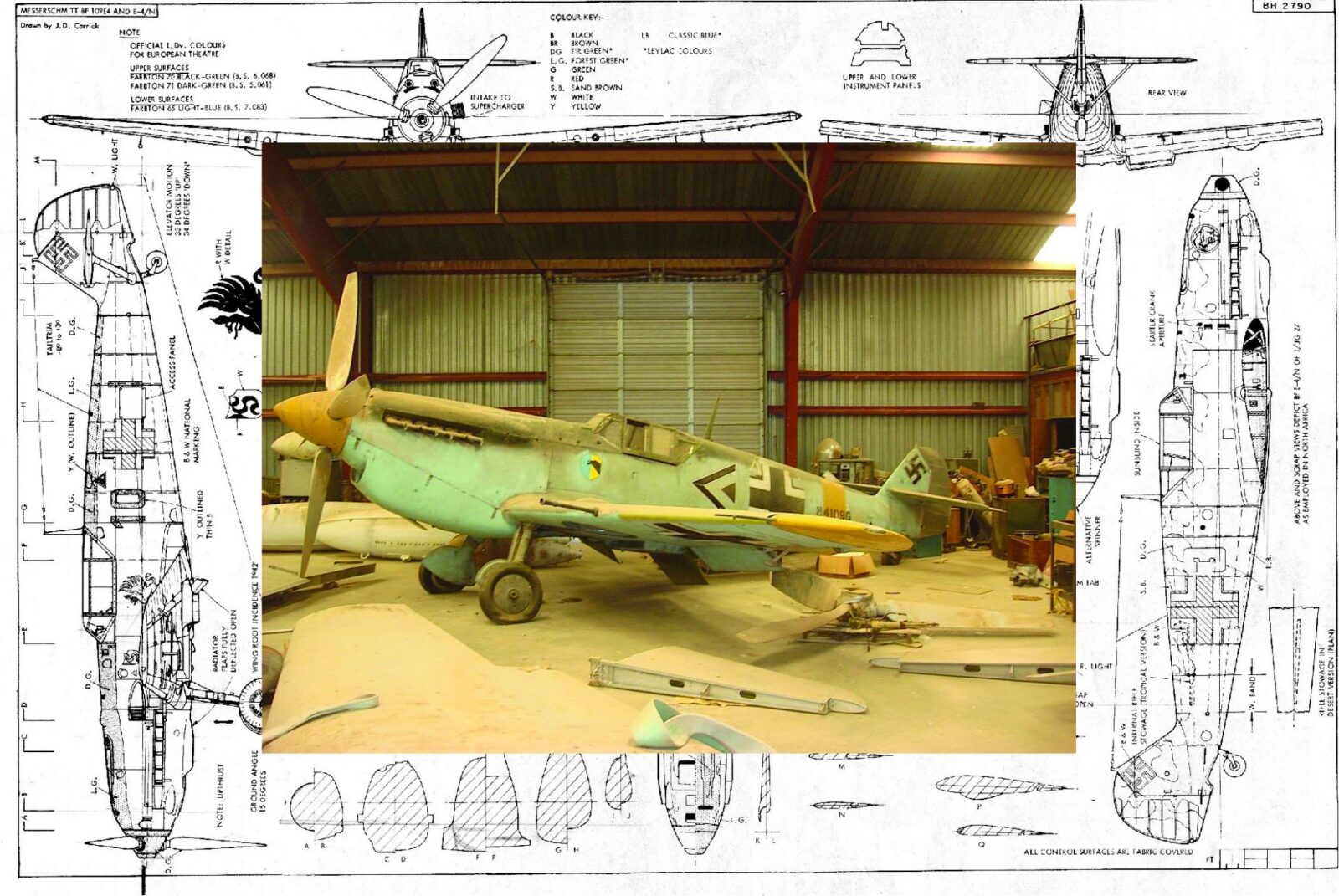 It isn’t everyday we stumble across a barn find quite as remarkable as this Messerschmitt BF 109, or more accurately, this Hispano Aviación HA-1112. It isn’t commonly known that the Spaniards built licensed copies of the Messerschmitt from 1942 onwards, although they weren’t produced in any significant numbers till after the war due to constraints on the supply side.

An agreement was reached between Messerschmitt AG and the Spanish Government to supply the Spanish armed forces, the airframes were built from German designs in Spain while the DB605A engines, propellers, instruments, and weapons were supplied from Messerschmitt.

It wasn’t till the late 1940s that a notable number of Hispano Aviación HA-1112s were airborne, but the aircraft remained in production through till 1954 and remained in service with the Spanish until 1965 – largely for use in the African colonies.

Interestingly, almost all of the HA-1112s that were made were fitted with Rolls-Royce Merlin V12s. There were a huge number of them available as military surplus in the post-war years so Spain bought hundreds of them and figured out a way to retrofit them to the BF 109 airframe – this wasn’t as straightforward as you might imagine due to the fact that the aircraft was designed to operate with the Daimler-Benz DB 605 inverted V12.

By the end of production in 1954 Spain had built 239 Hispano Aviación HA-1112s, many of them stayed airworthy for over a decade past their initial production and as a result they were used as faux-Messerschmitts in films like Battle of Britain, Der Stern von Afrika, Memphis Belle, and The Tuskegee Airmen.

The barn find Hispano Aviación HA-1112s you see here were all used in the filming of Battle of Britain before finding their way into a warehouse and being largely forgotten about. They were recently purchased by a wealthy enthusiast which led to a spike in interest. As a result of this, the new owner has decided to sell one of the complete airframes with its matching Merlin V12 – although this may be a restoration far beyond the capabilities of most, it would be fantastic to see at least one of these planes take to the air once again.

Click here to buy yourself a plane or to learn more. 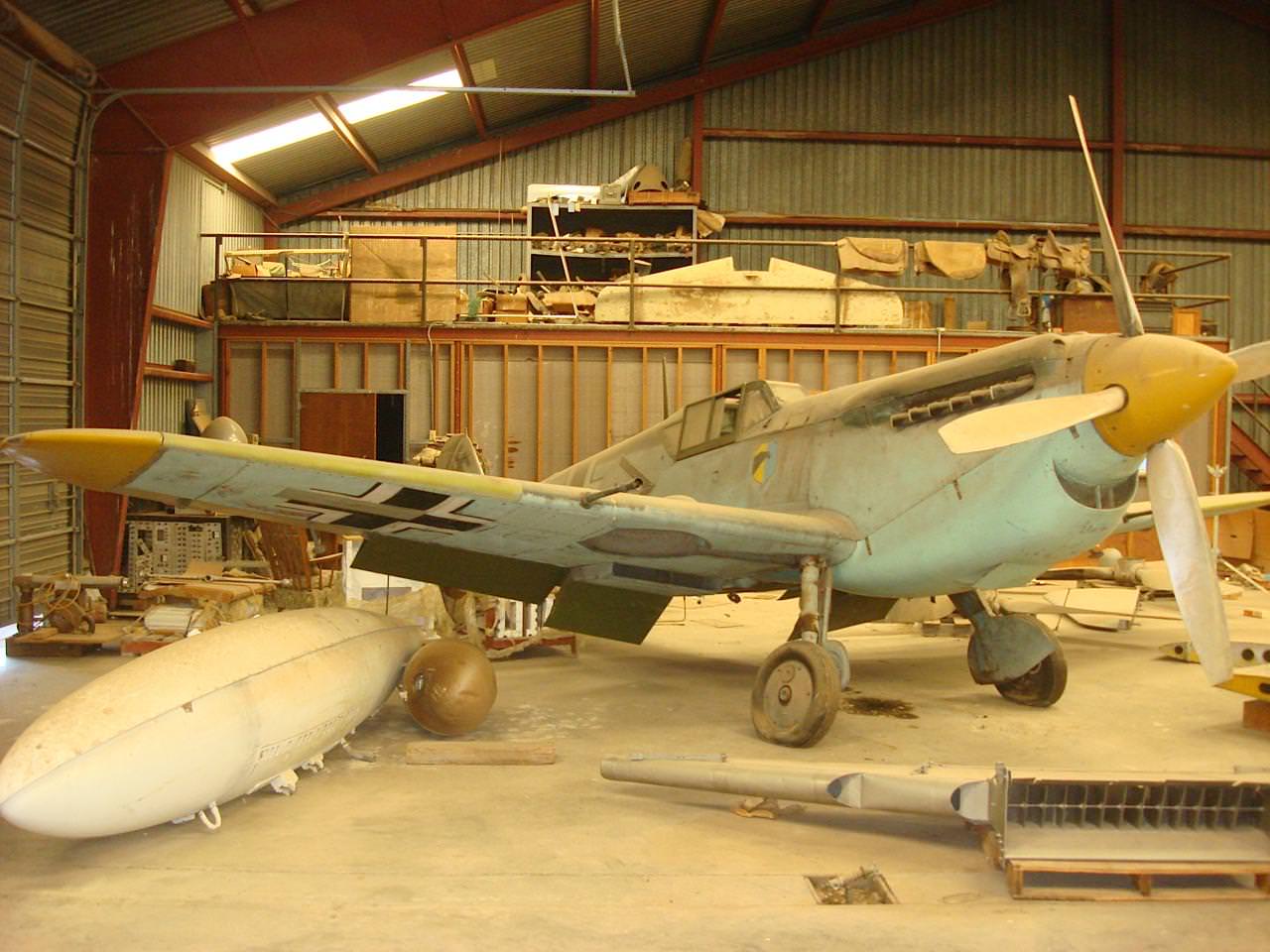 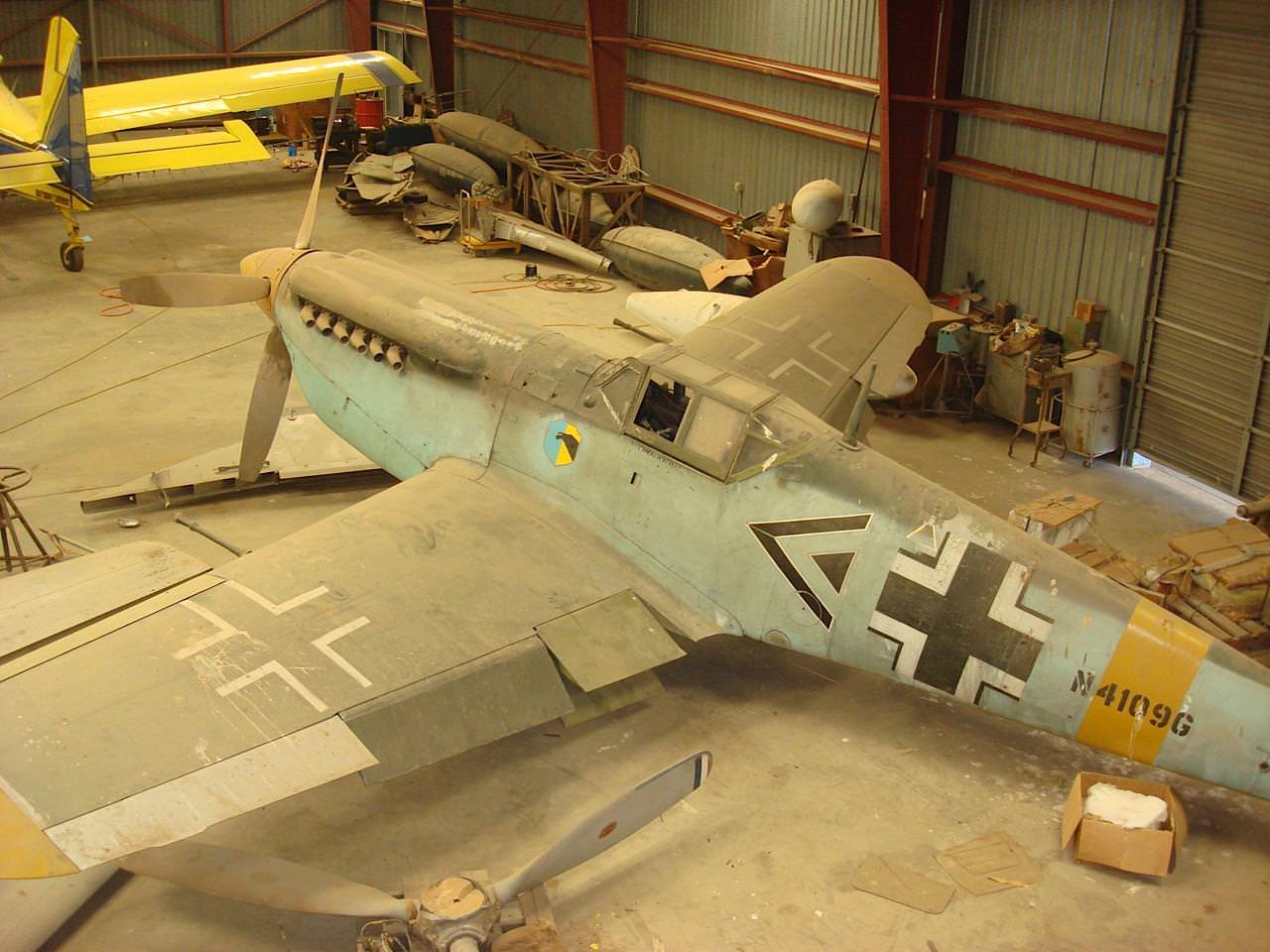 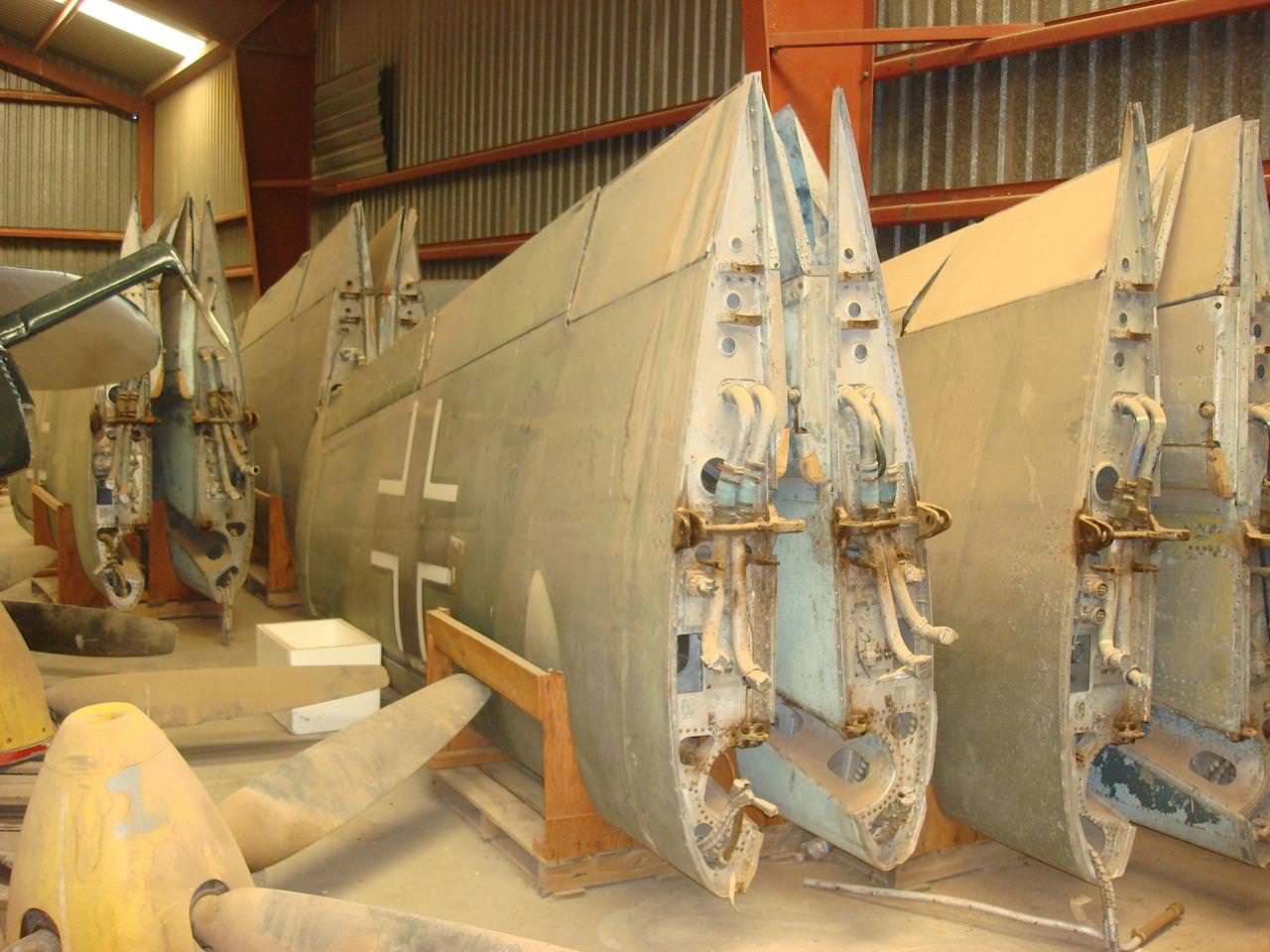 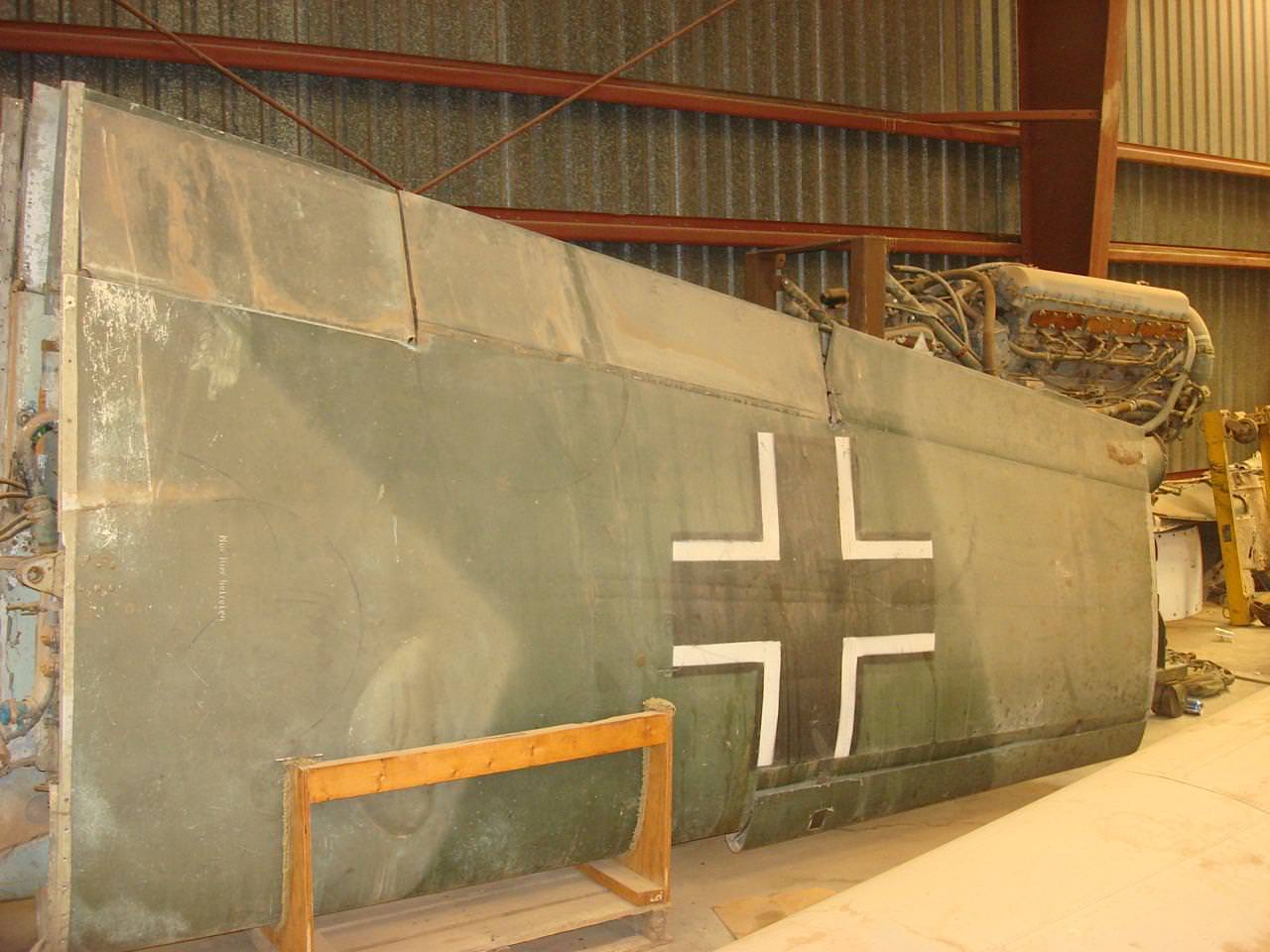 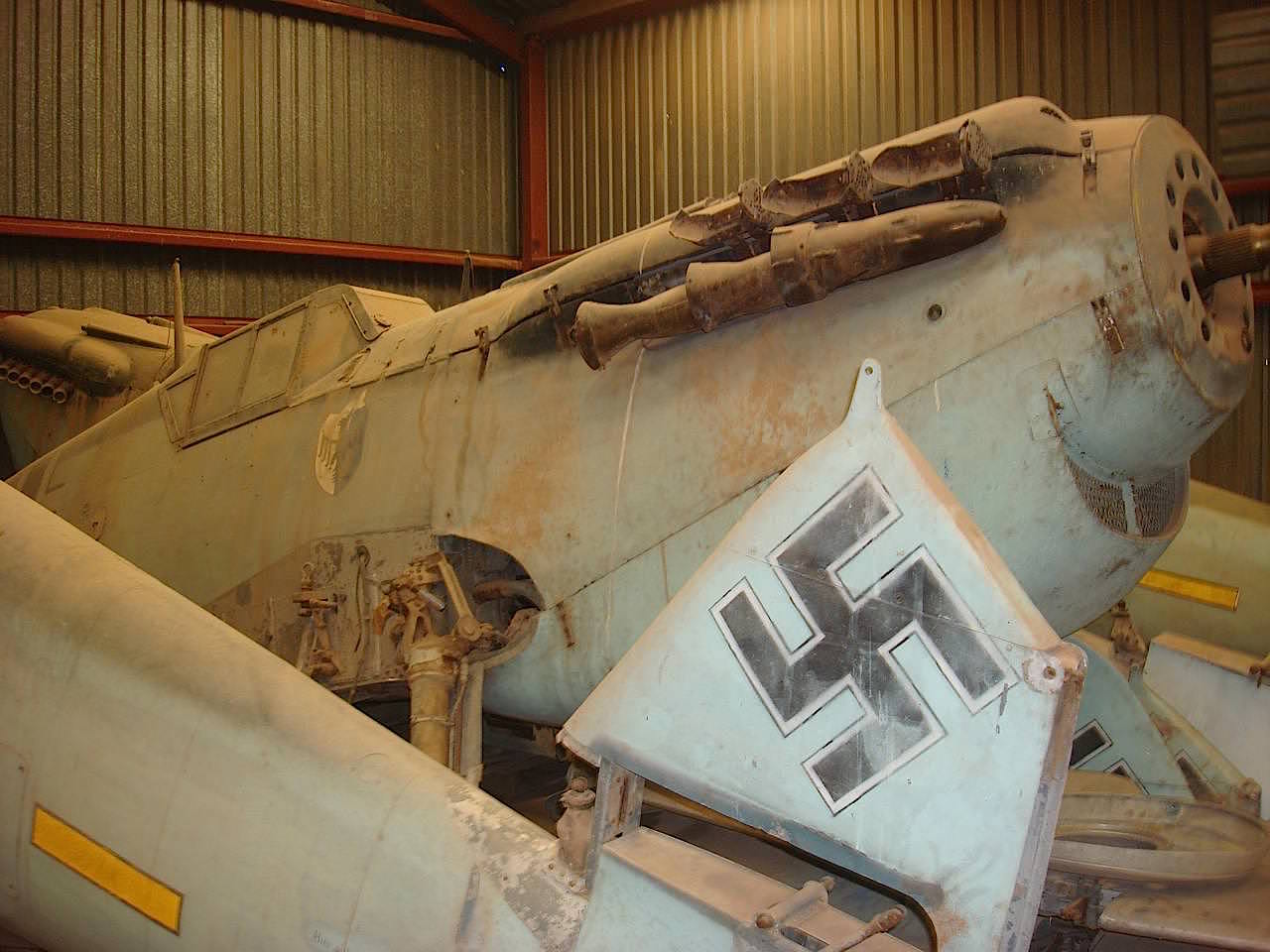 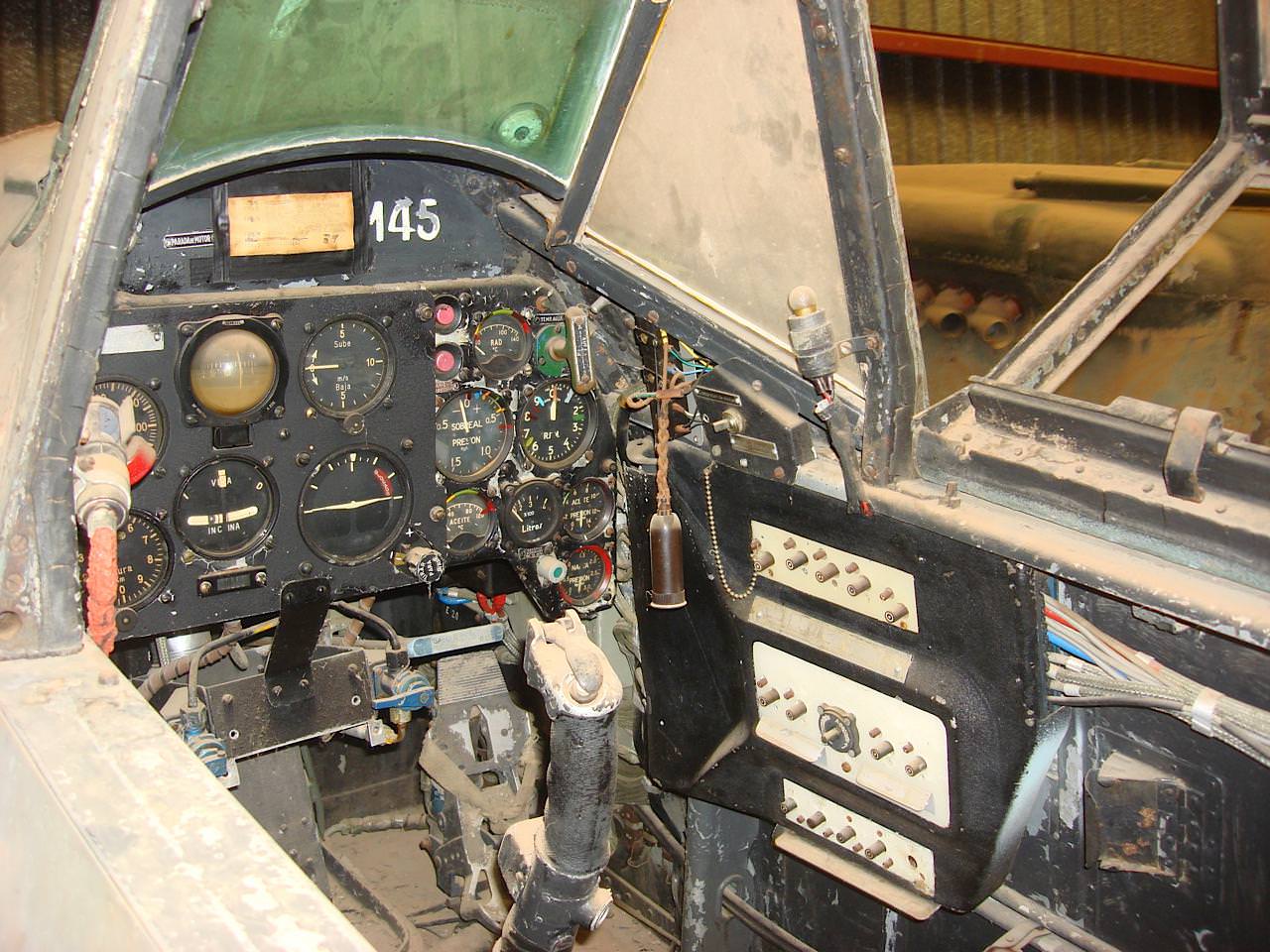 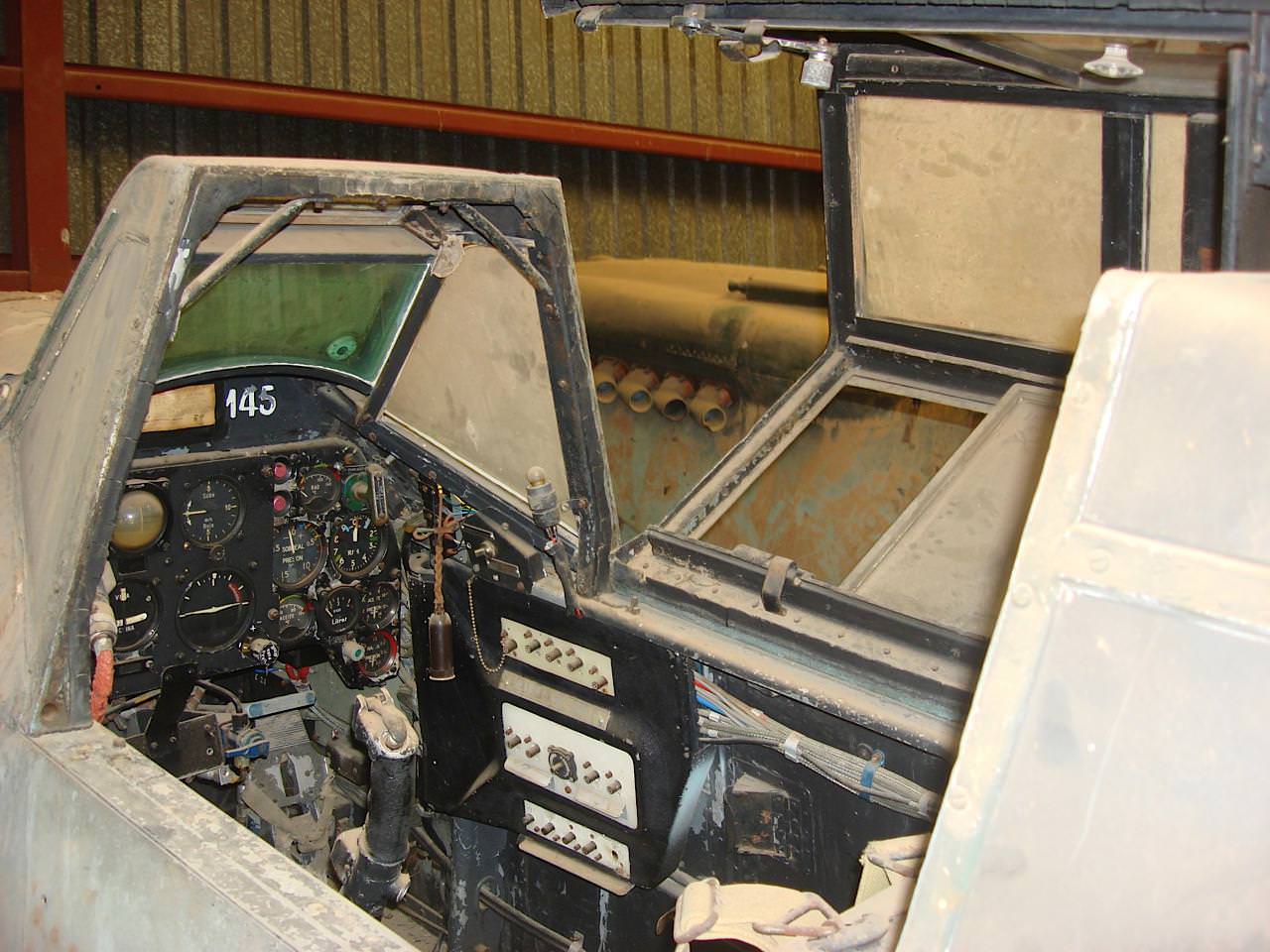 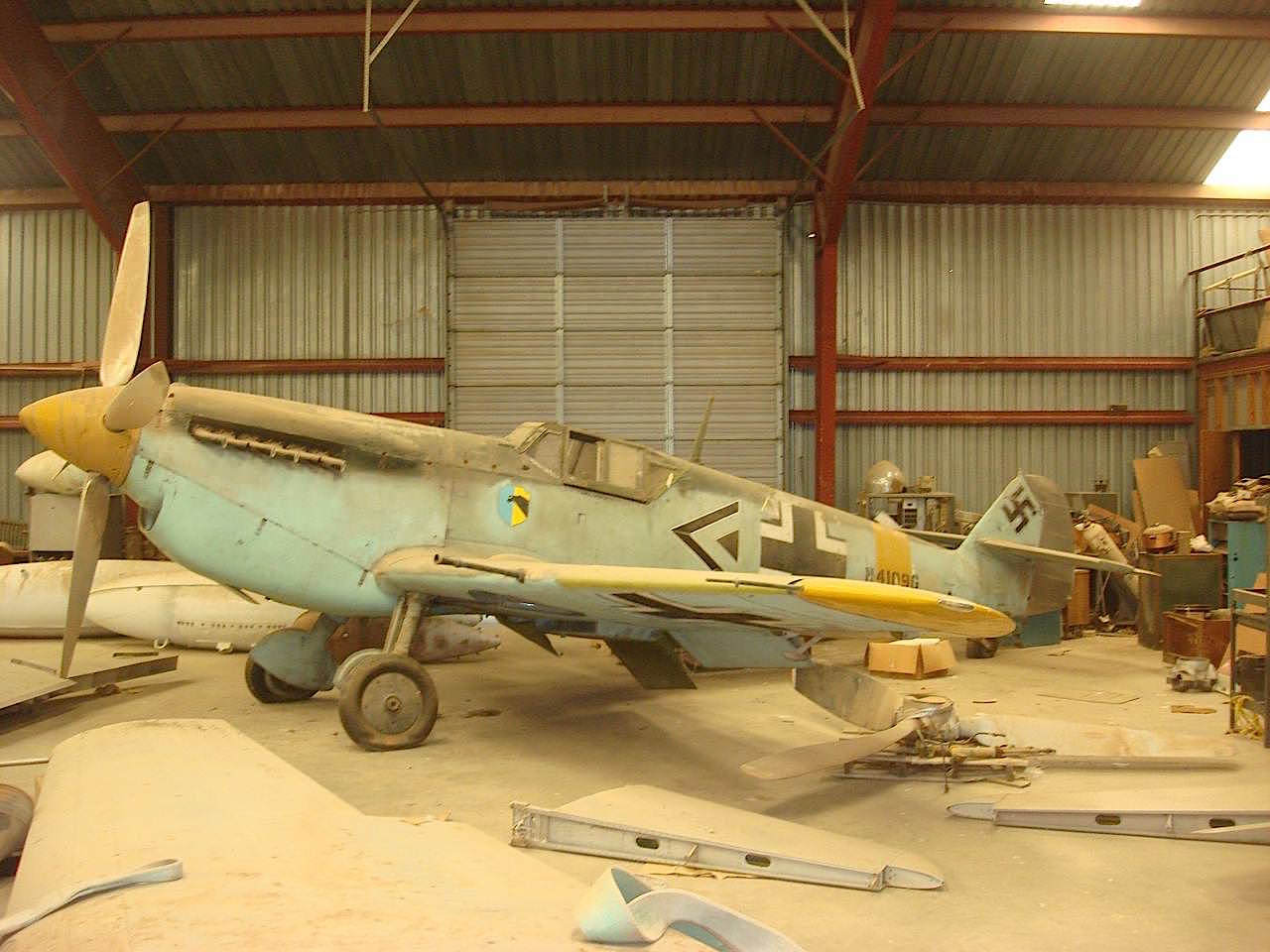 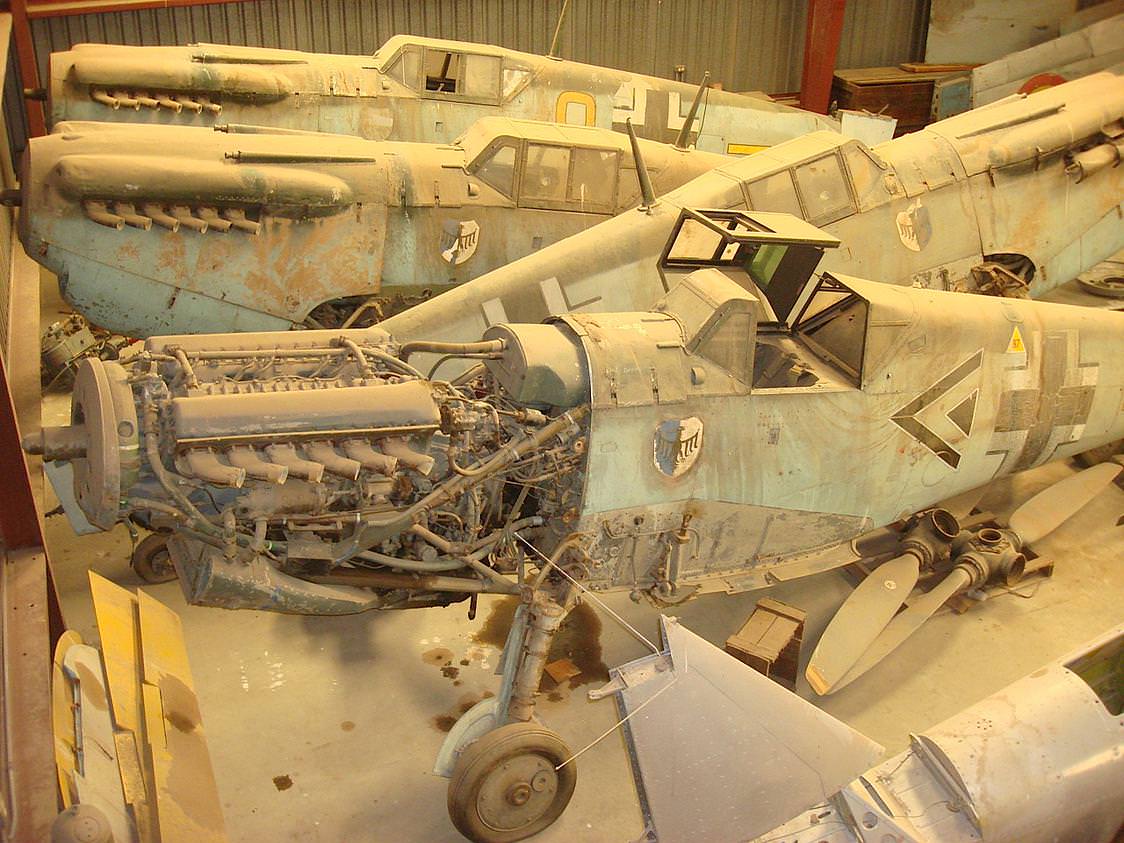 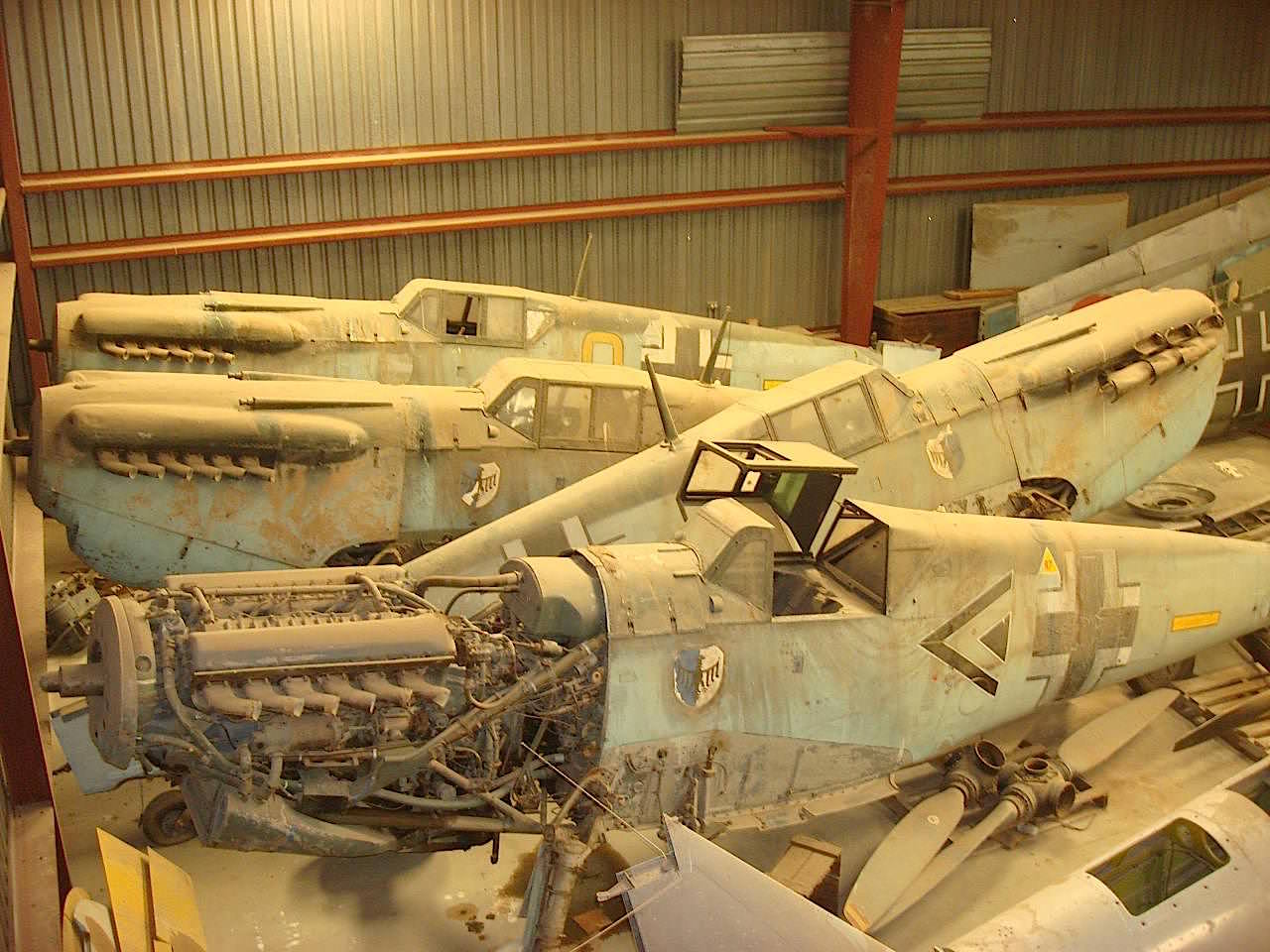 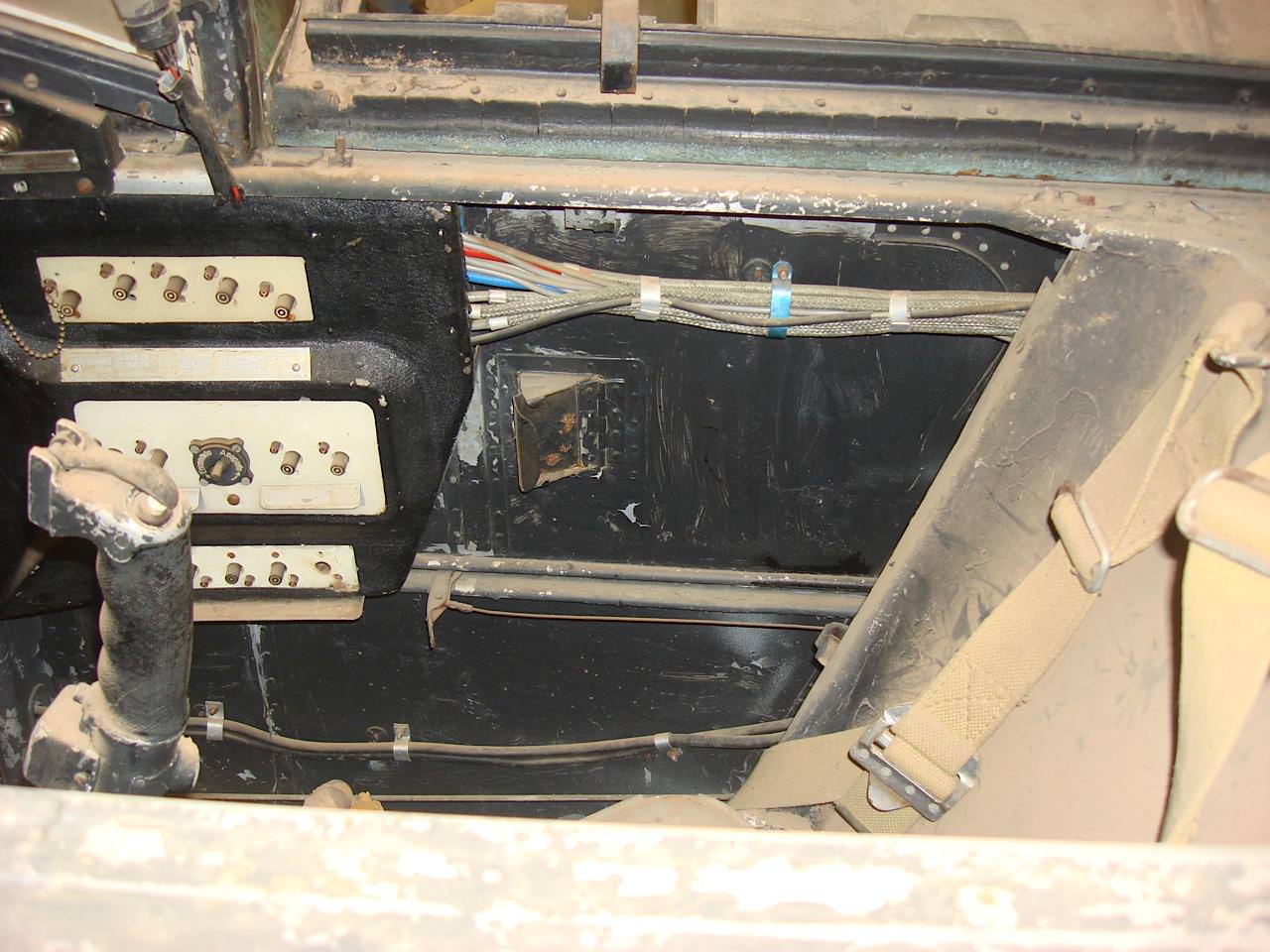 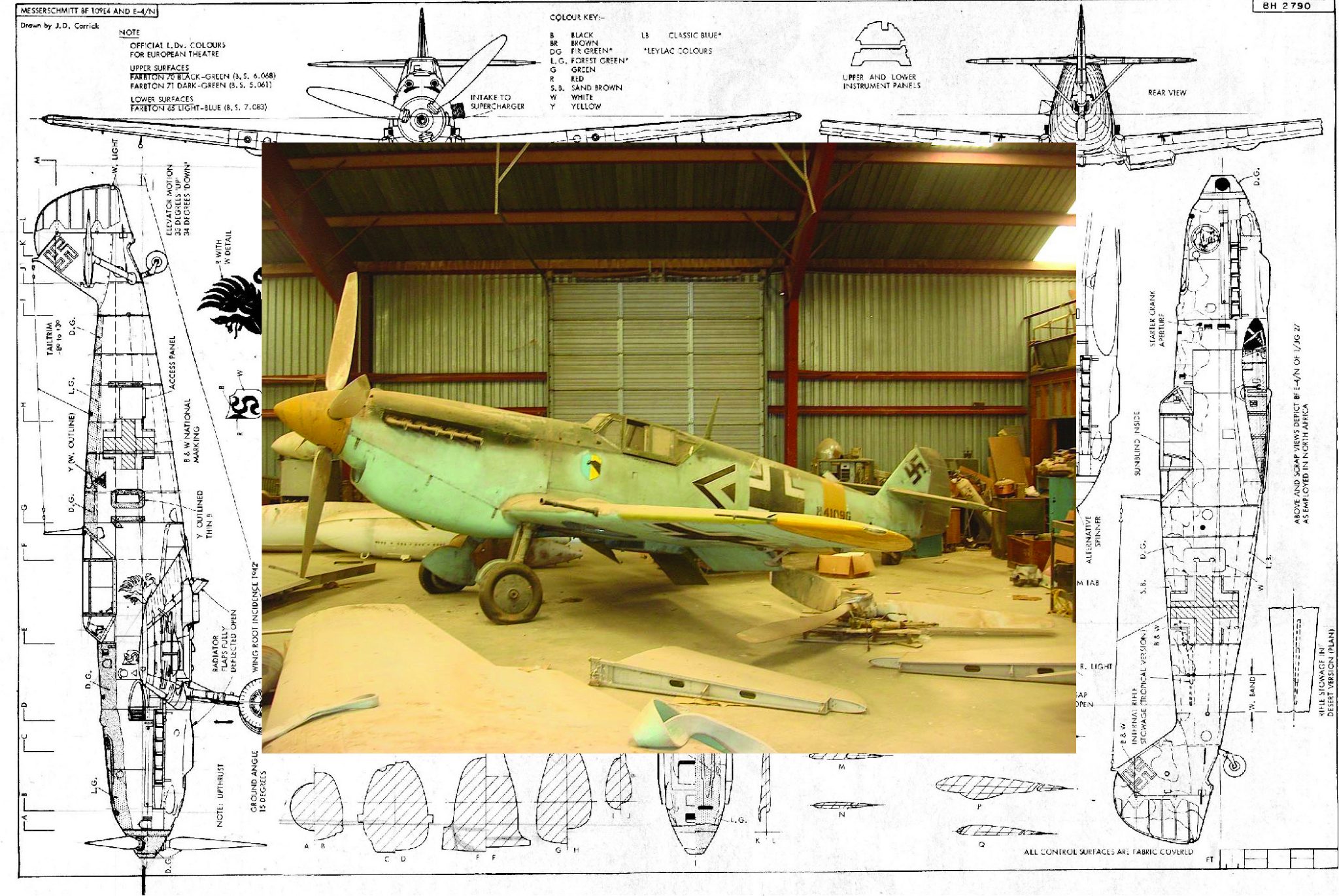