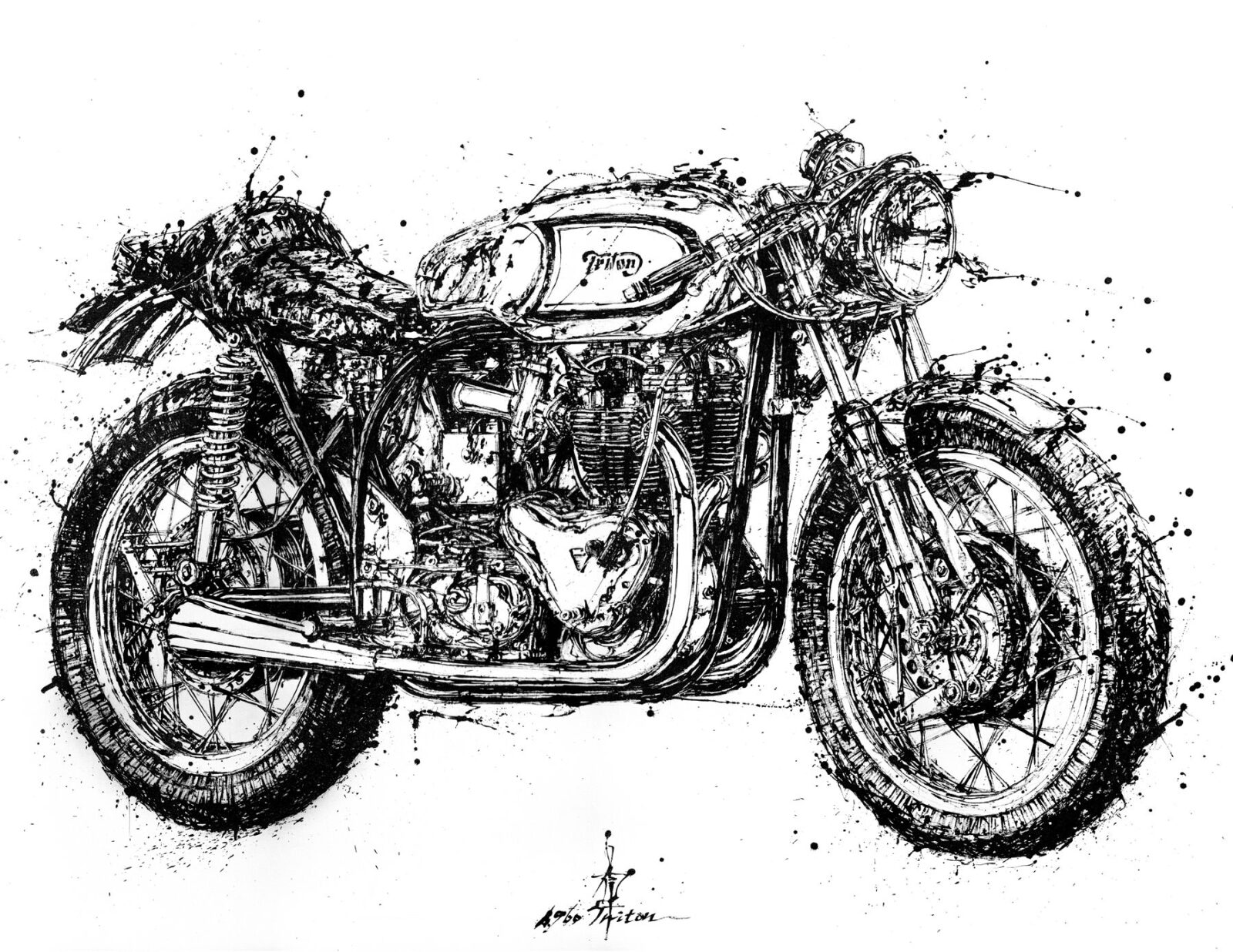 Oil & Ink is a travelling pop-up gallery dedicated to motorcycle related art, each print is limited in both production volume and price, with $100 being the maximum charged for any one work.

This year Oil & Ink will be travelling around the United States and across to France for the Cafe Racer Festival in June, if you’d like to see tour dates and learn more about the artists you can click here. 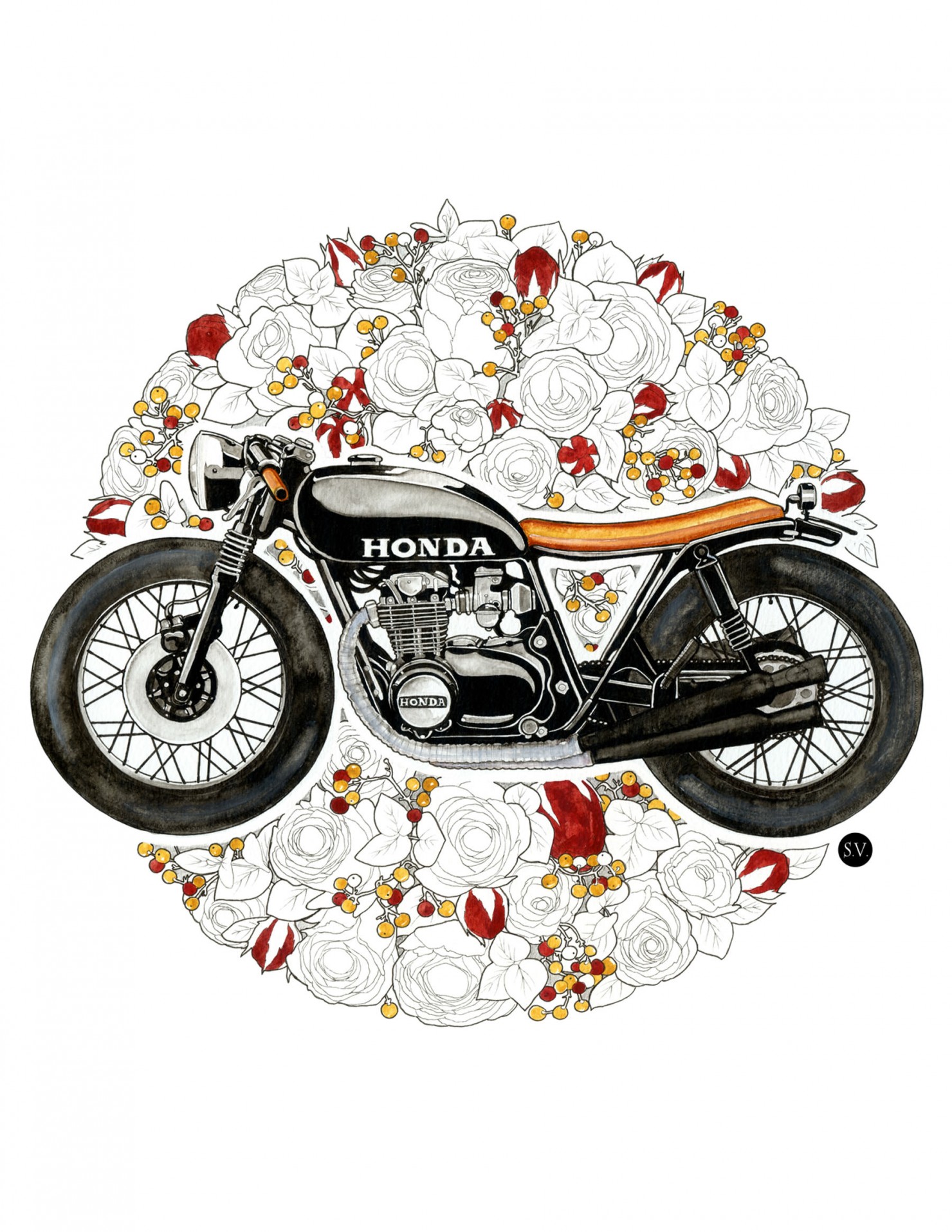 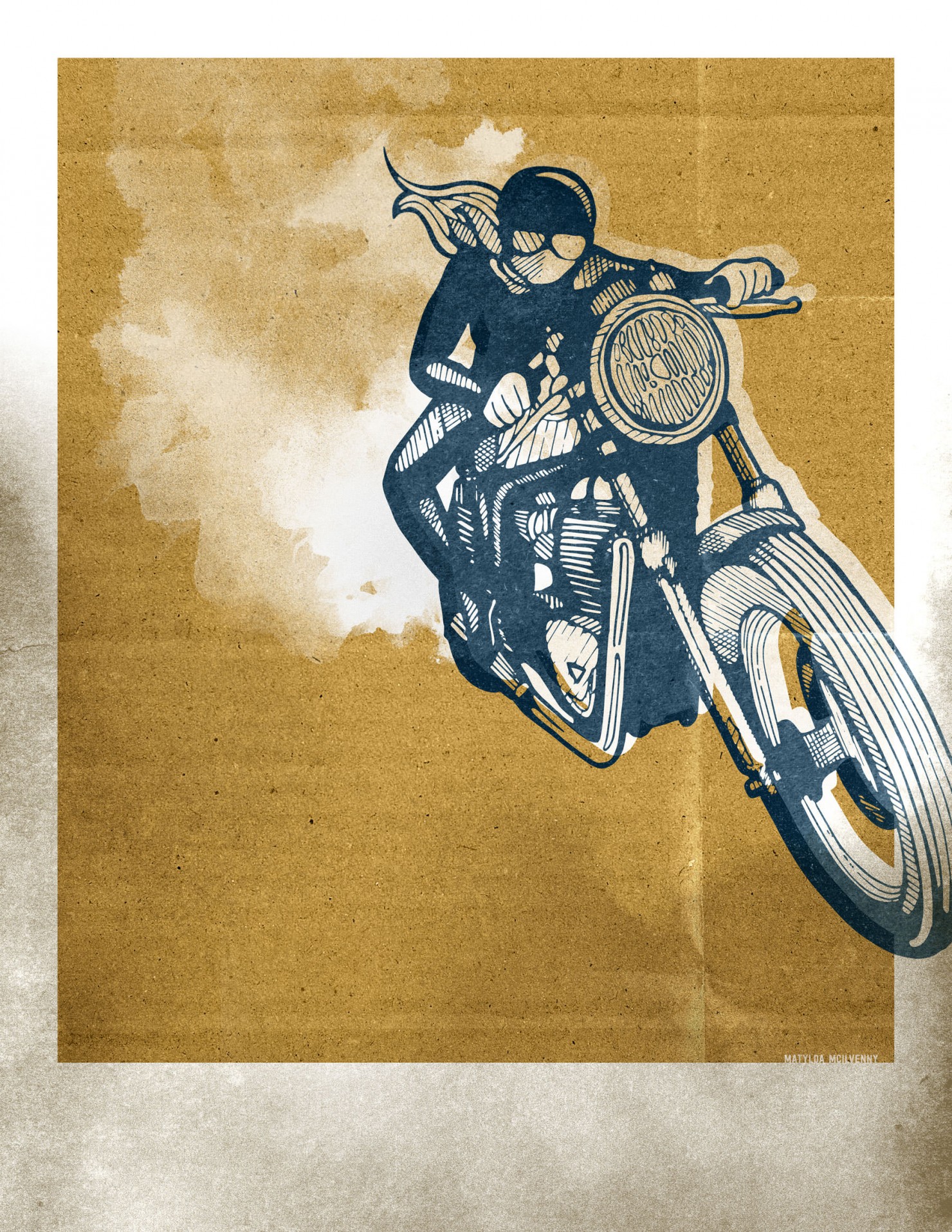 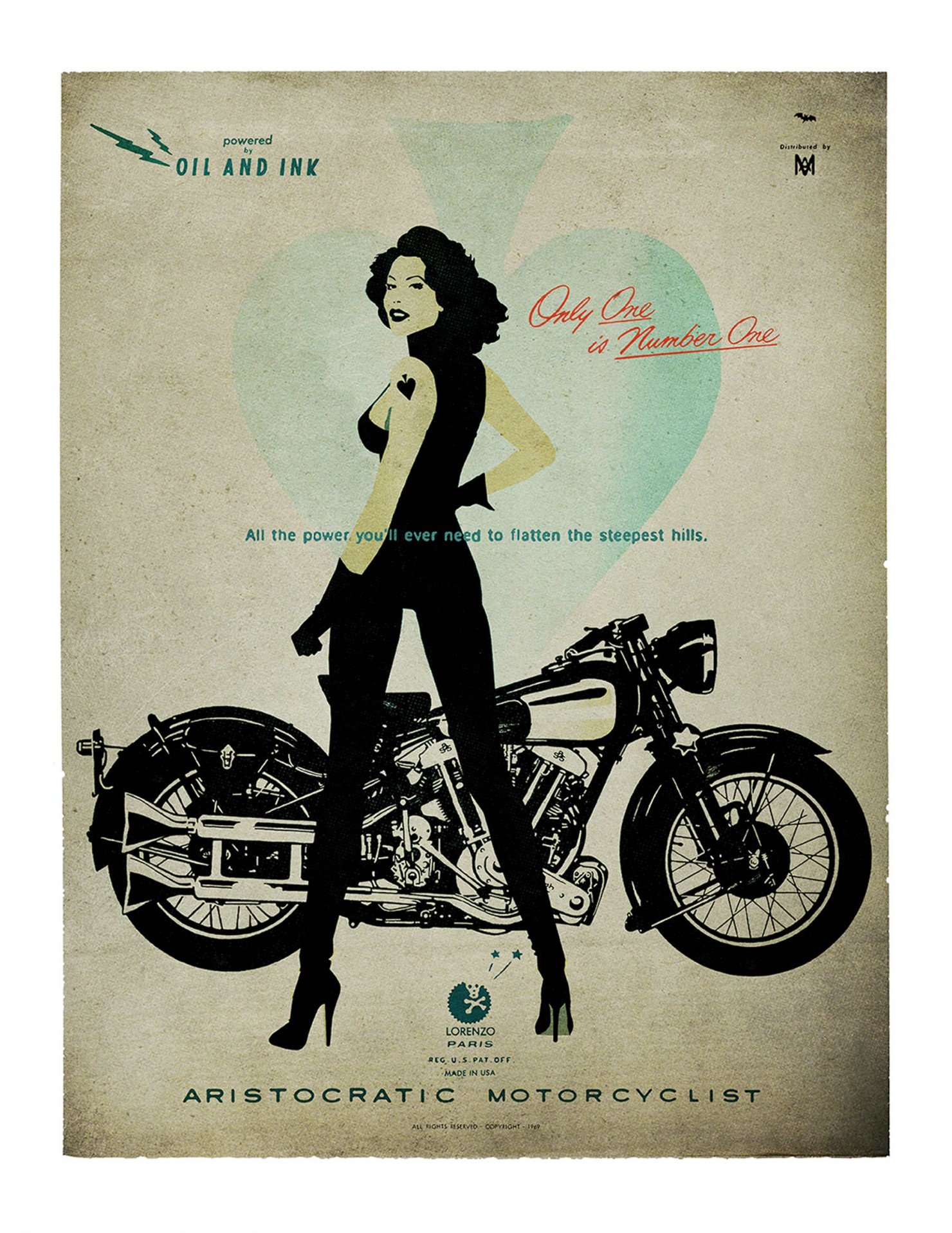 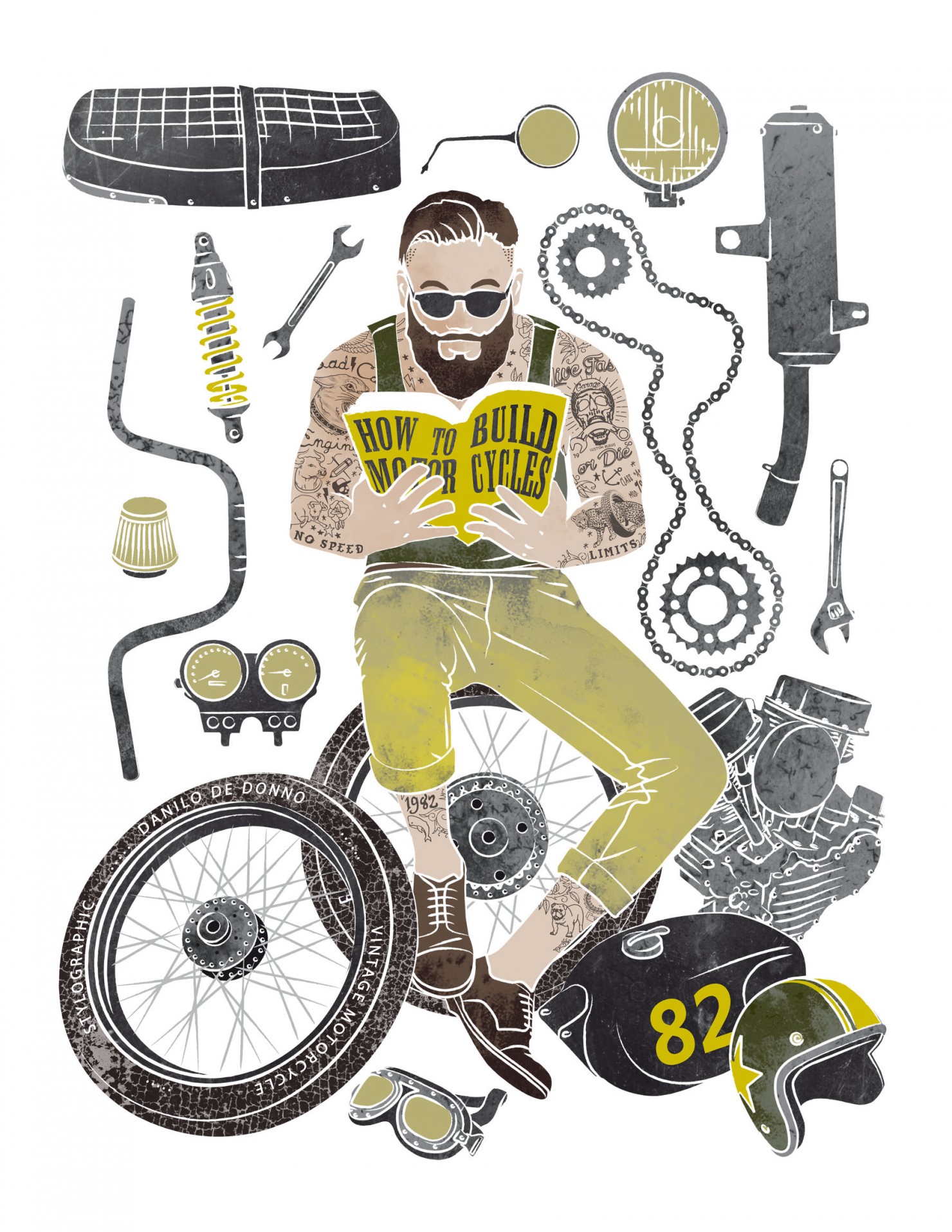 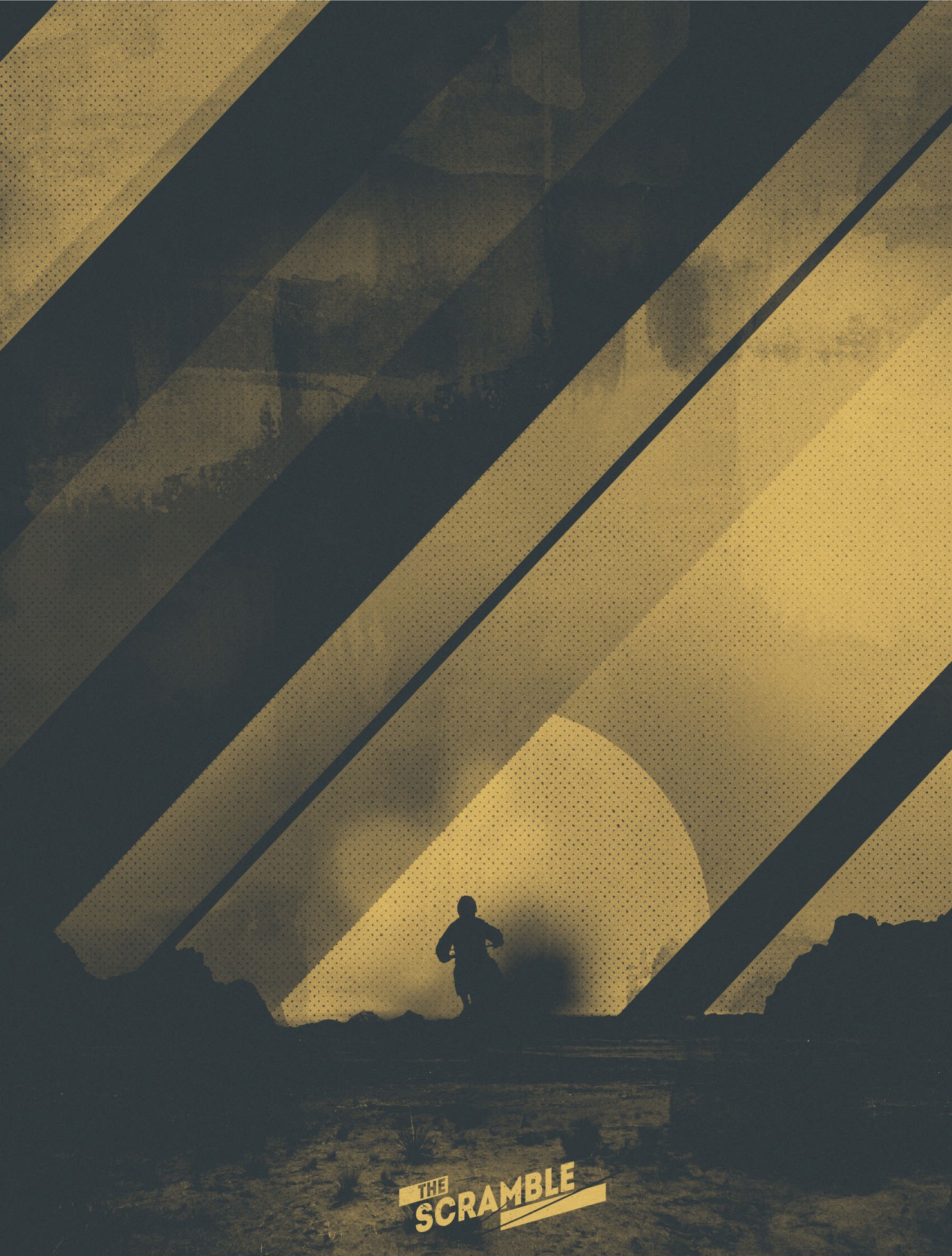 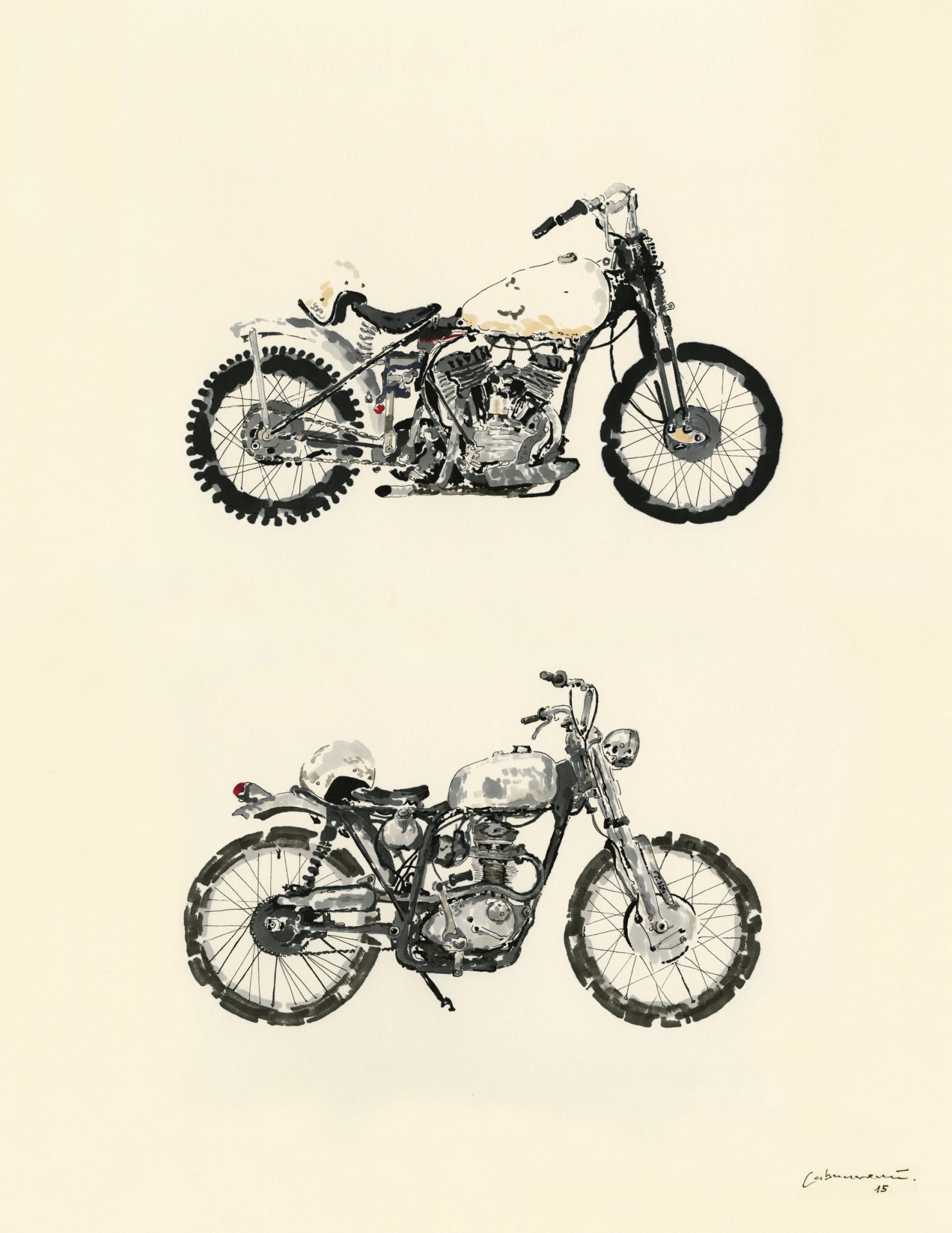