The Fast Times of Albert Champion 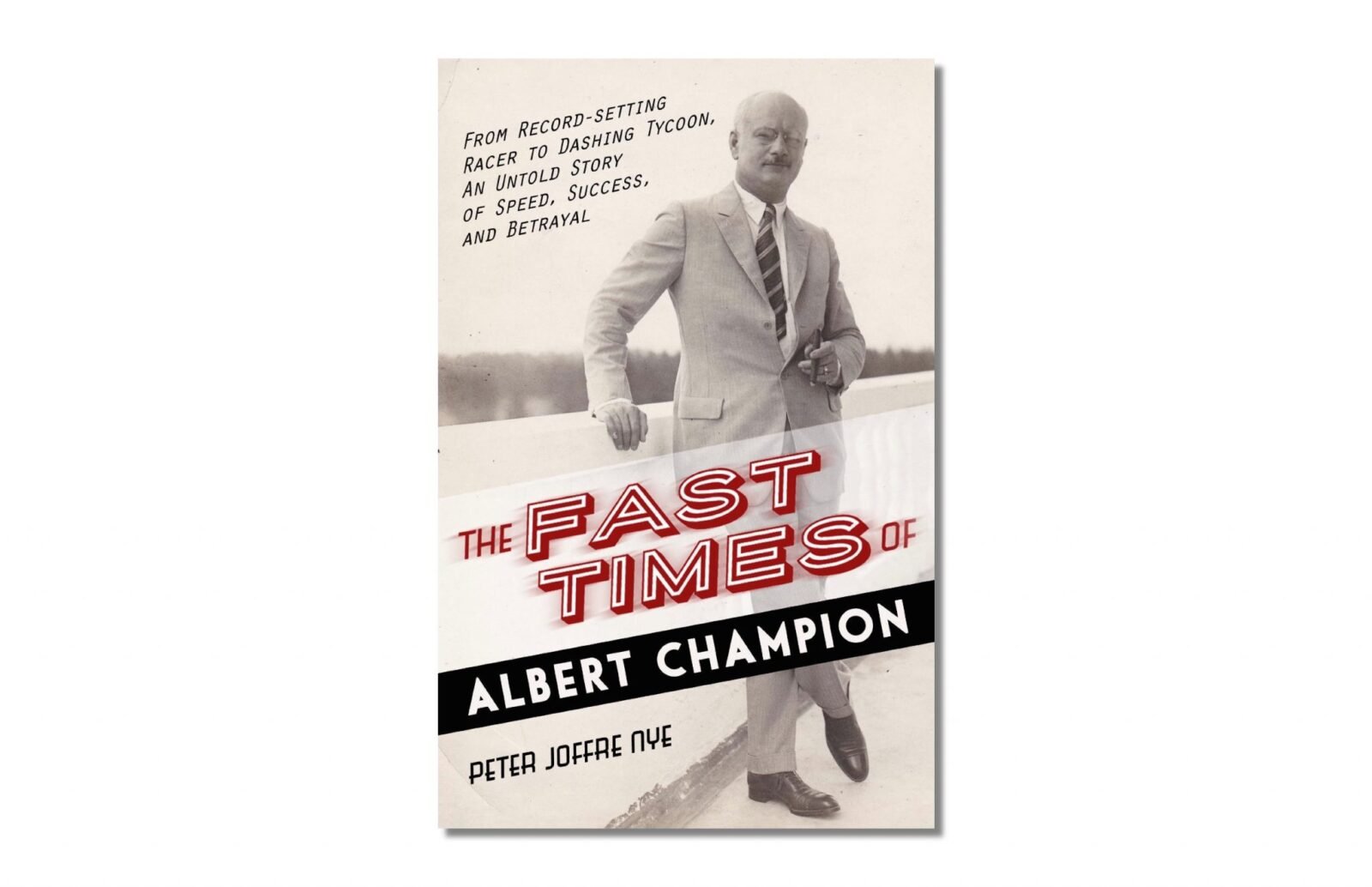 The Fast Times of Albert Champion: From Record-Setting Racer to Dashing Tycoon, An Untold Story of Speed, Success, and Betrayal covers the largely untold story of one of the most iconic and important characters in the early history of both cycling and motor racing. His name still graces two of the companies he founded – the Champion spark plugs and the AC in ACDelco.

Albert Champion was an exceptionally successful French cyclist who moved to America at the turn of the 20th century to make his fortune, along the way he raced bicycles, motorcycles, and automobiles while founding two companies and amassing over $15,000,000 in personal wealth. Given the extraordinary life led by Champion it’s surprising he isn’t more famous, this book goes some way towards rectifying that oversight – and it’s a cracking good read to boot. 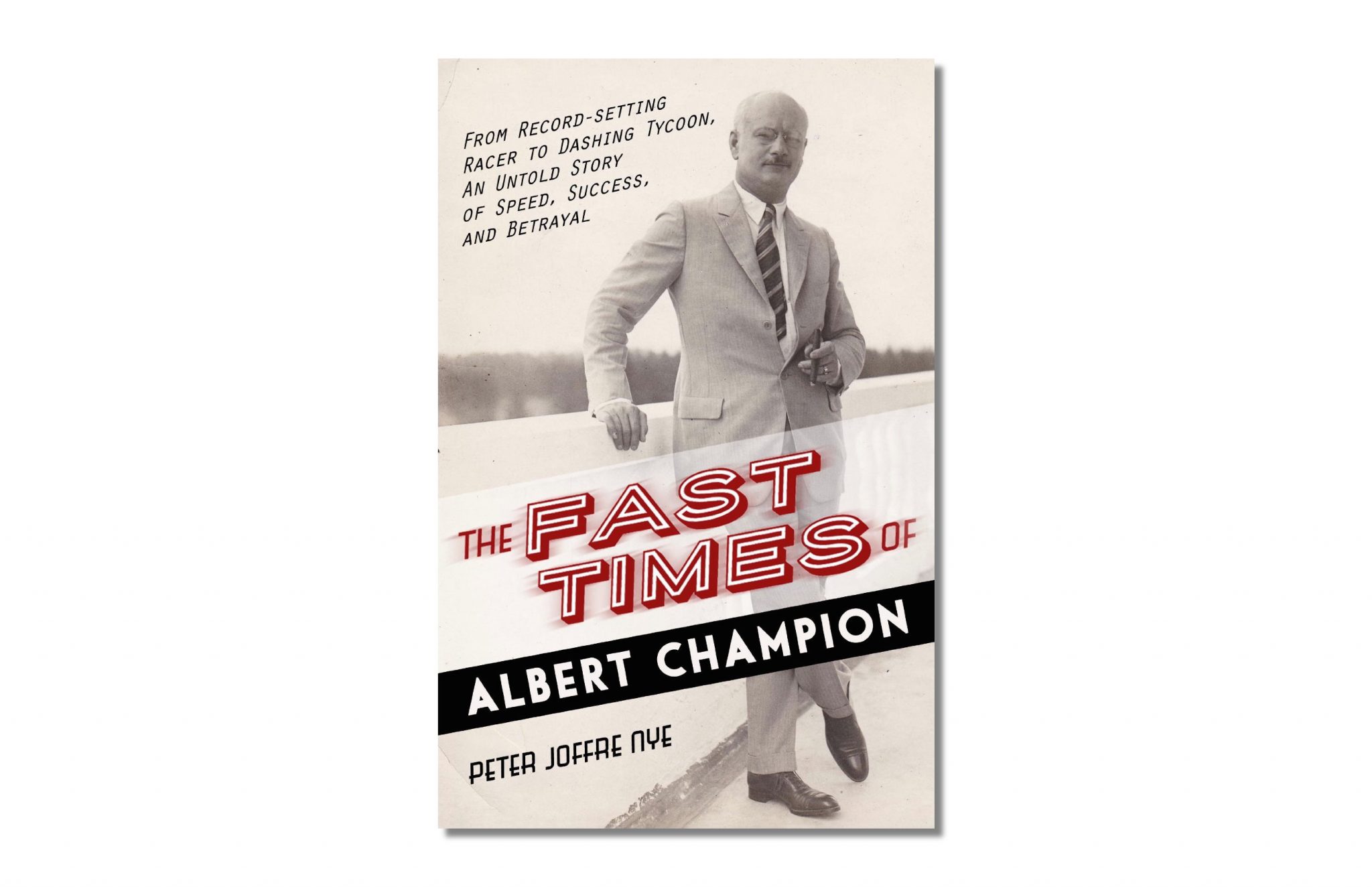