Men Bet Their Lives on It – Packard Merlin Engines

Men Bet Their Lives on It is a 20 minute Packard-produced documentary from the post-WWII era about their version of the Merlin engine – almost certainly the most famous engine of the Second World War and the only aircraft power unit that even non-aircaft fanatics can reference by name.

We’ve been having a bit of a Merlin month here on Silodrome, with a feature last week on the The Rolls-Royce Merlin Owner’s Workshop Manual (which is an excellent read). This film is a brilliant look back at the Packard version of the engine, with a detailed look into its varied uses throughout the US military during the war. 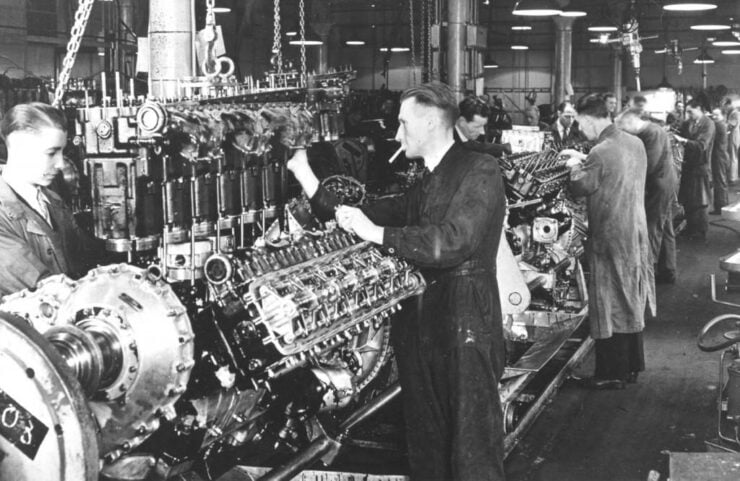 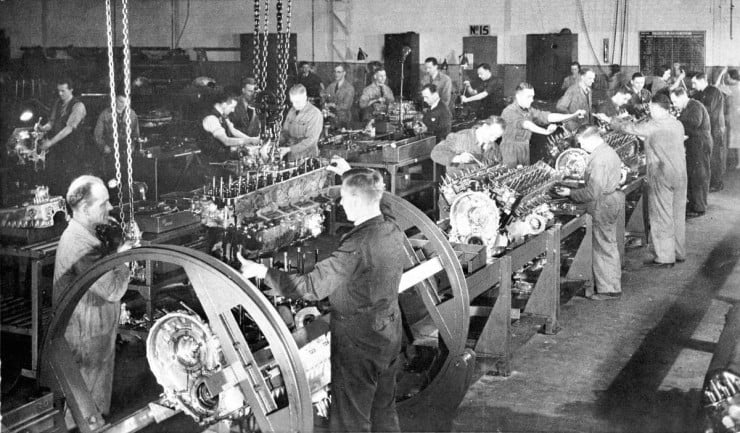 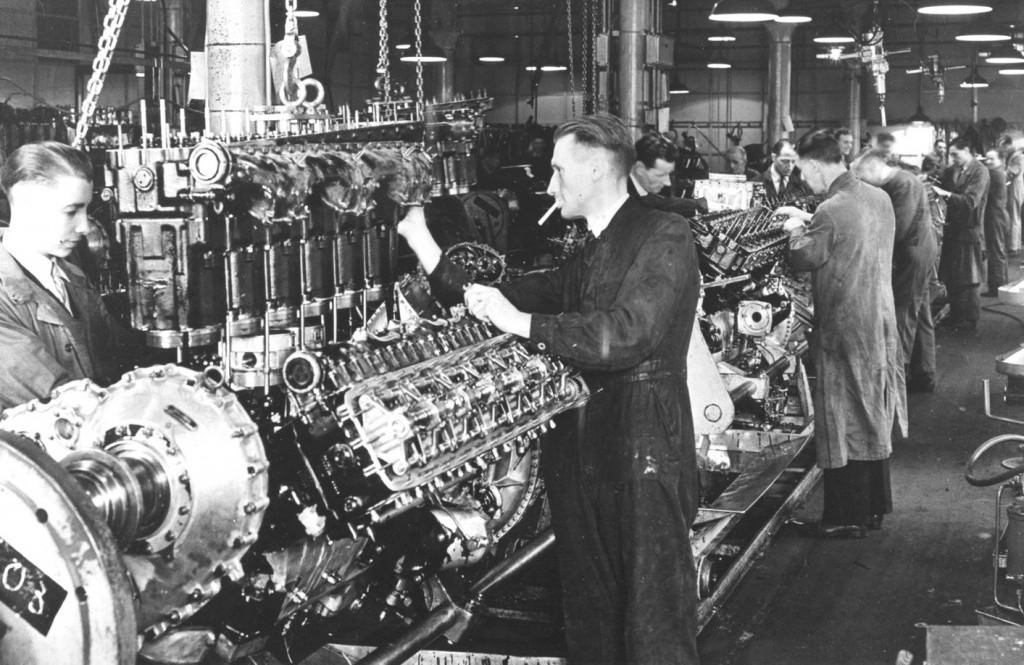