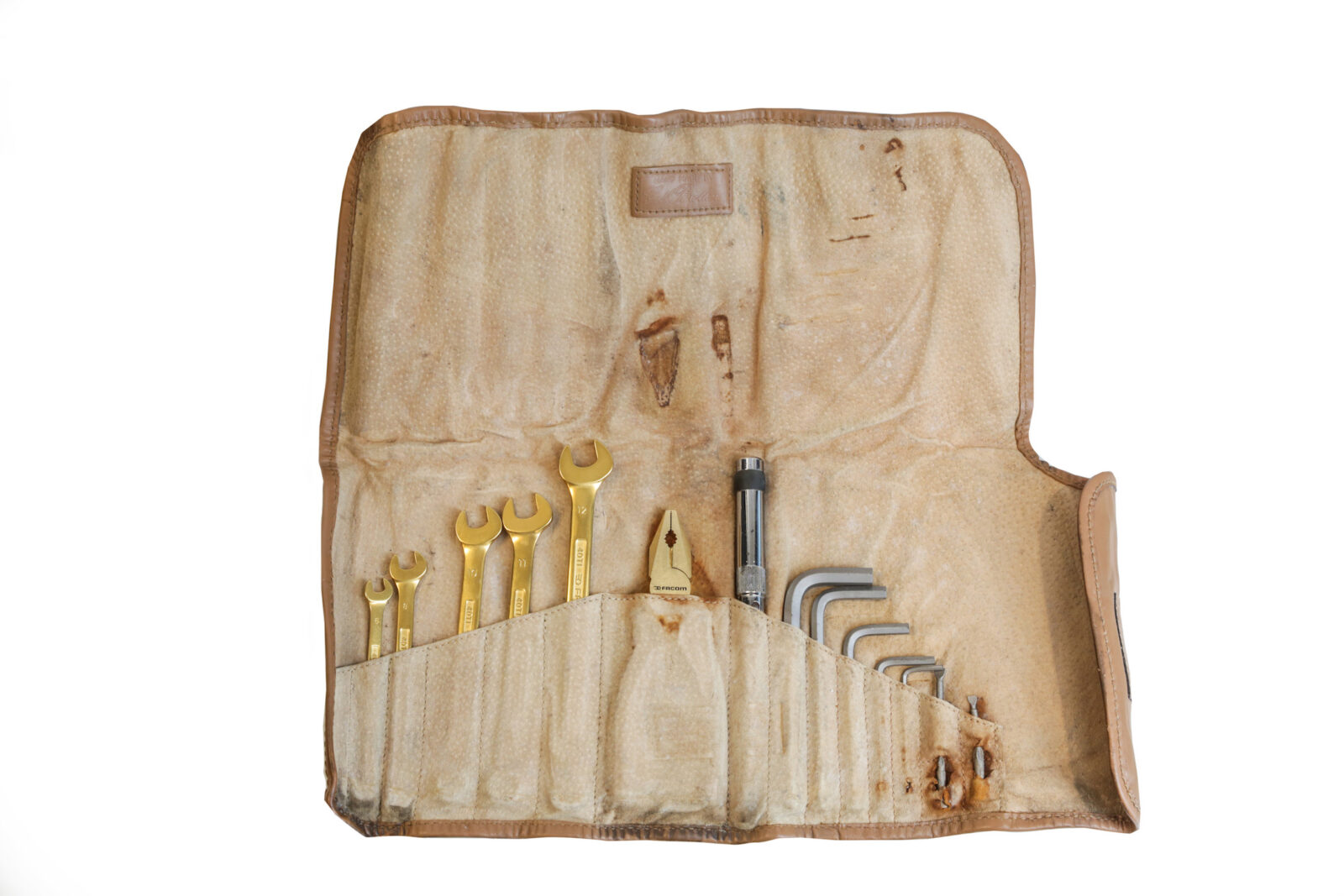 This is an original McLaren F1 tool kit, it was made by French company Factom from titanium and finished with a titanium nitride coating which gave it a gold finish to match the engine bay of the elusive 90s-era supercar.

The McLaren F1 remains one of the most celebrated supercars ever created, it was developed by a team led by Gordon Murray – a designer of multiple Formula One Constructors’ World Championship winning Formula 1 cars.

The McLaren F1 set the standard by which all modern supercars are judged – and the majority of modern supercars still can’t beat its top speed. F1 owners included Elon Musk, Jay Leno, George Harrison, Ralph Lauren, Nick Mason of Pink Floyd, and Rowan Atkinson who famously crashed his but sent it away to get comprehensively restored shortly after. 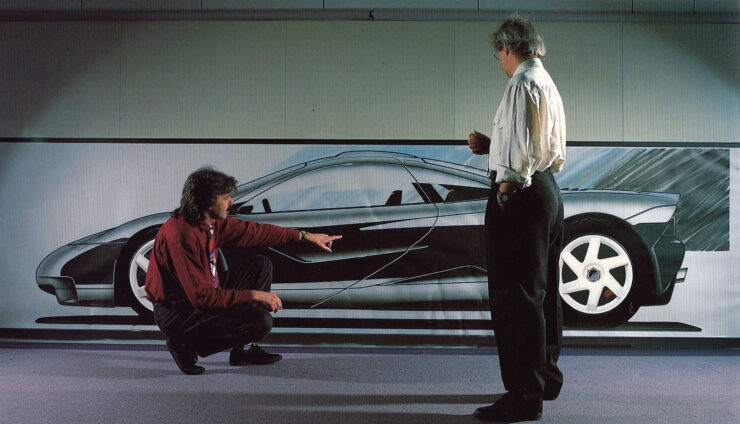 Above Image: Gordon Murray (left) explaining some of the design features of the F1. Image courtesy of McLaren Automotive.

Everything on the car was kept as lightweight as possible – including the tool kit. Factom was tasked with making the tools, each tool roll contained a set of spanners including 6mm, 8mm, 10mm, 11mm, and 12mm – all of them are titanium. A pair of steel pliers was included, along with a set of titanium Allen keys and a screwdriver with interchangeable tips.

Once rolled up the tool roll was placed in the nose section just in front of the Kenwood amplifier where it could be quickly accessed by the driver. That said, it’s unlikely that any driver of a multi-million pound F1 was doing the maintenance by themselves.

The used McLaren F1 tool kit you see here is due to be sold later in March with no reserve price by RM Sotheby’s. If you’d like to read more about it or register to bid you can click here to visit the listing. 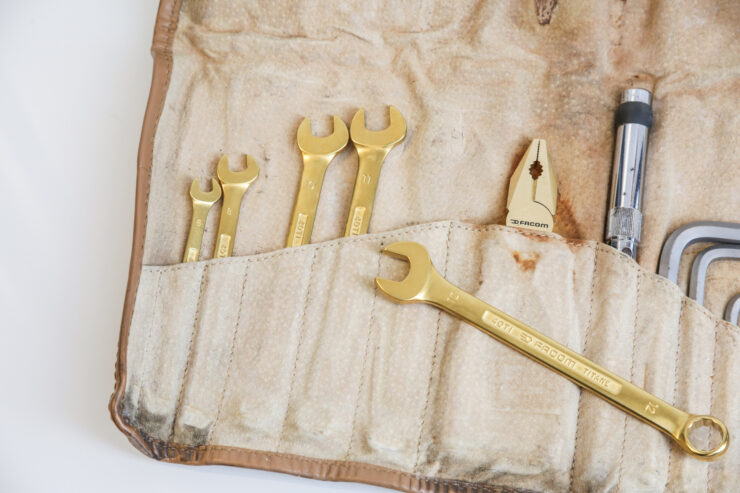 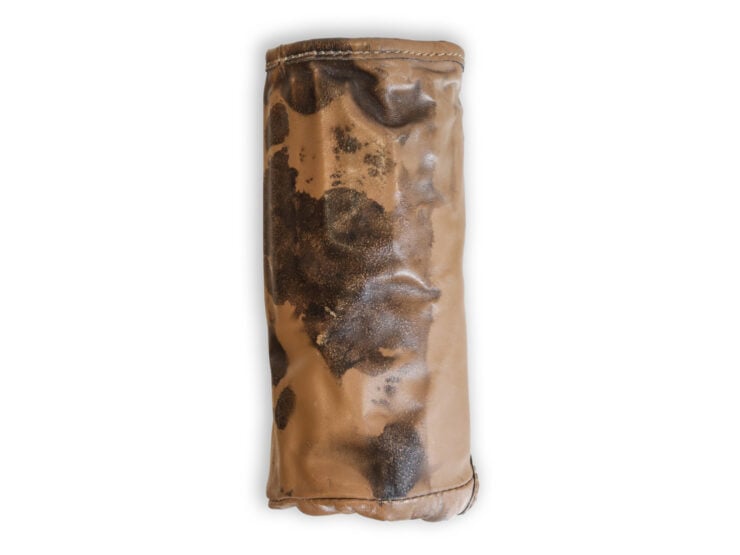