Matt Chambers on the American Way

Matt Chambers is the Founder and CEO of Confederate Motors, an American-as-apple-pie motorcycle builder famous for producing incredibly well engineered and designed bikes. This clip features Matt talking about Confederate Motorcycles, his ethos and a little about the Hellcat (pictured below). 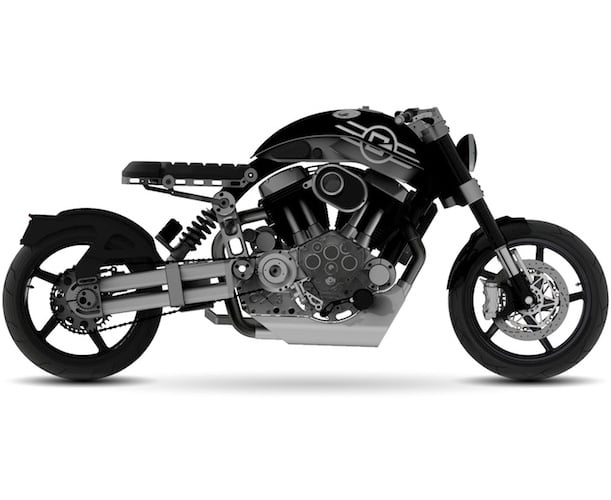 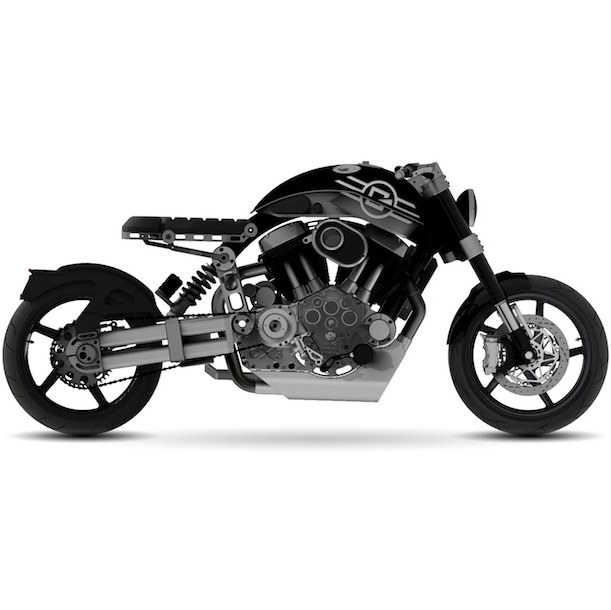 Published by Ben Branch - June 21st 2011
Related Posts
A History Of Flight: A Documentary About The First 100 Years Of Flying