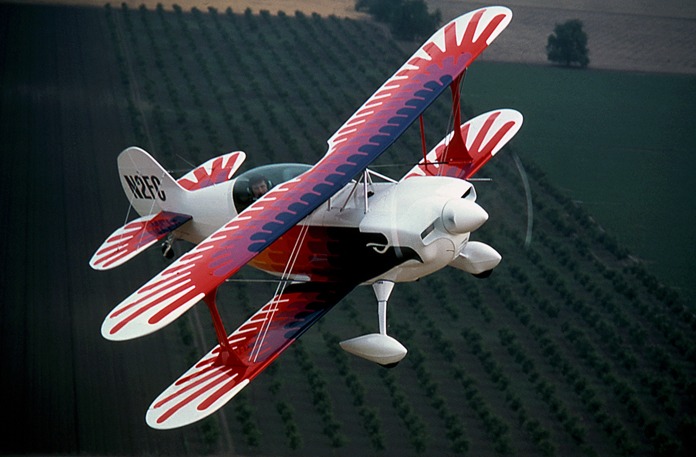 Kit planes have always held a certain fascination for me, the idea that a person can order a flat-pack kit on the internet, assemble it in their garage and then take to the skies like a modern day Howard Hughes is so cool it should probably be illegal.

This plane, the Aviat Eagle II, is a high performance aerobatic 2-seater kit plane with a maximum speed of 184 mph. It has a range of 380 miles, a climb rate of 2,100 feet per minute and an incredibly strong fuselage/wing structure capable of +6g / -4g loadings. They aren’t messing around when they call it aerobatic.

The Eagle II comes in 24 small kits, each kit includes all the parts to build one part or section of the plane, this bit-by-bit building approach means the cost of the plane can be spread out over as much or as little time as the builder chooses, making it affordable to many that could never afford to drop 100% of the cost in one go, on one massive kit. 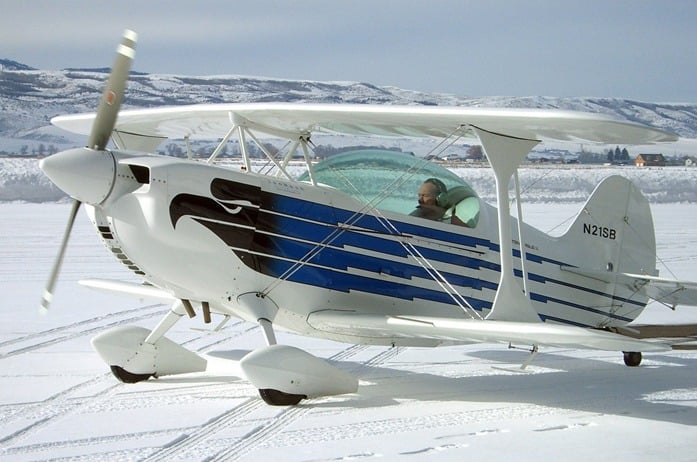 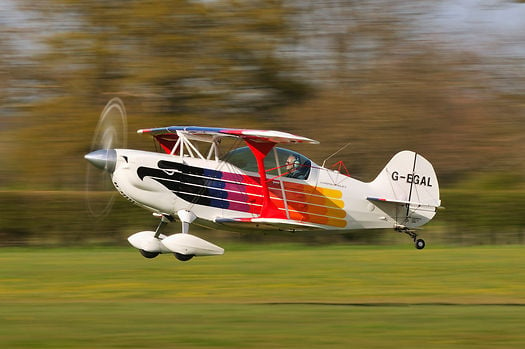 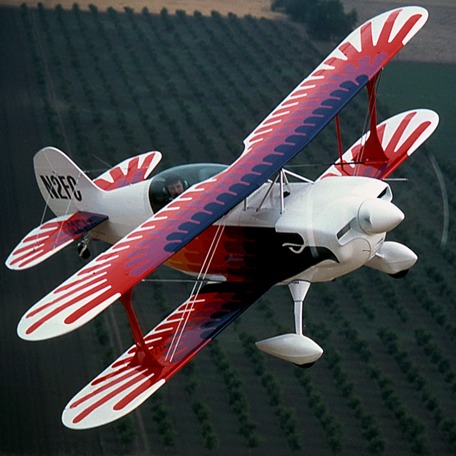