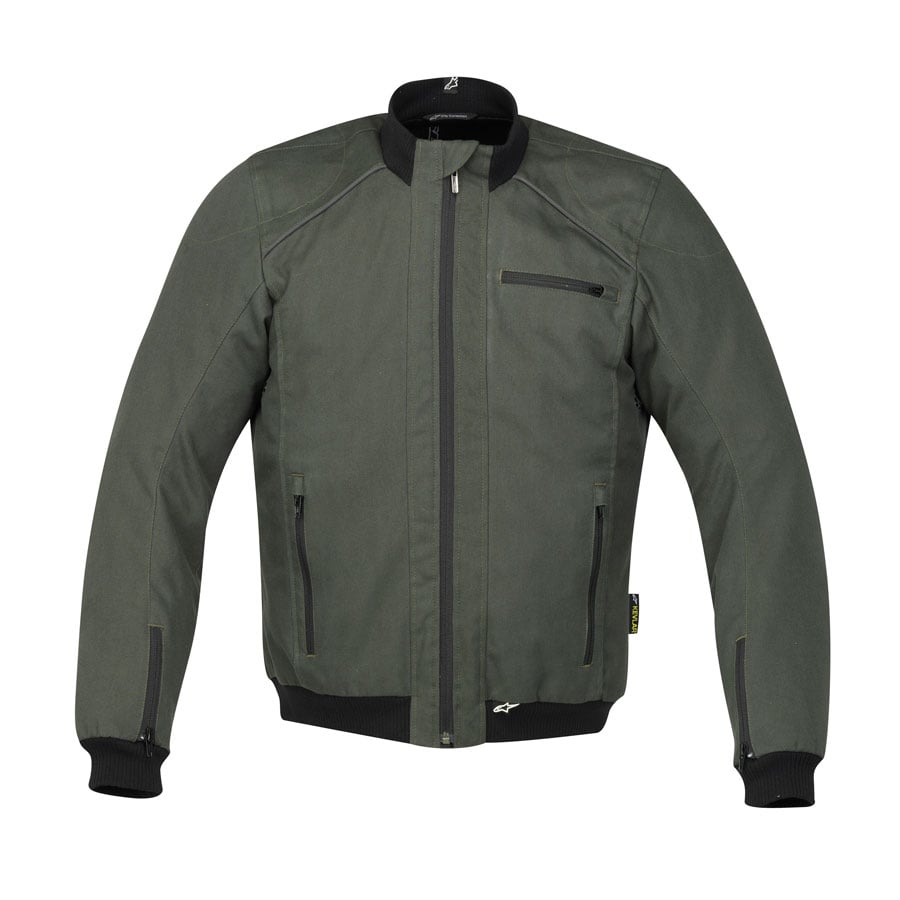 The Bomber Jacket is one of those classic designs that’s overdue for a comeback, the designers at Alpinestars decided to get ahead of the curve and have created the handsome, understated Matrix Kevlar Jacket you see pictured above.

Though it looks traditional it’s actually state-of-the-art and has inner Kevlar® elbow and shoulder reinforcements as well as adjustable CE certified Bio Armor protectors in the elbows and shoulders.