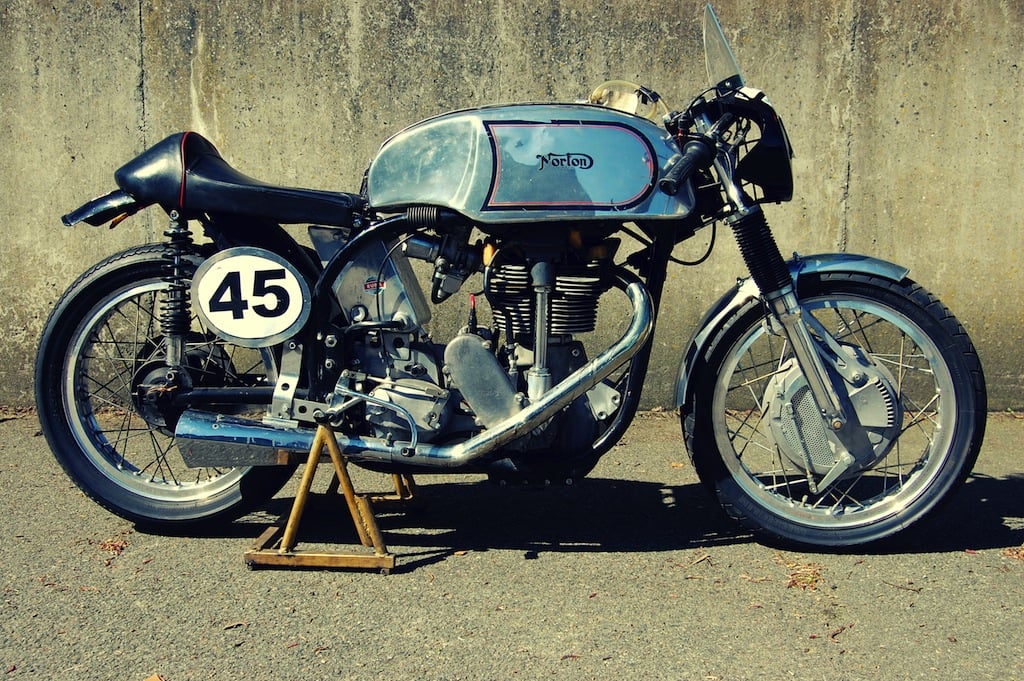 This is the 1952 Norton 500cc Model 30 Manx and this particular Manx has quite the personal history. It was shipped new to veteran Grand Prix racer Rudolf Runtsch in Vienna in ’52 and after a number of years of racing in Europe the engine was removed and replaced with the current unit, which itself used to belong to Franz Wurz, grandfather of former Formula 1 driver, Alex Wurz.

The bike was rediscovered in Belgrade in 1986 by an Olympic skiing instructor who rebuilt it piece by piece and raced it at vintage track events until 2002. The Manx was then sold on and over the years found it’s way into the Bonhams Auction held last Saturday where it sold for the respectable sum of £28,750.

For me, motorcycles like this represent an answer to the hypothetical “If you were only allowed one motorcycle for the rest of your life, what would it be?” question. The Norton Model 30 Manx would require plenty of tinkering in the garage to keep it running well, it can race and win at vintage track day events, it can compete on looks with any motorcycle you throw at it and that single cylinder 500cc engine makes a lovely thump-thump-thumping sound.

Click here to view the lot listing via Bonhams. 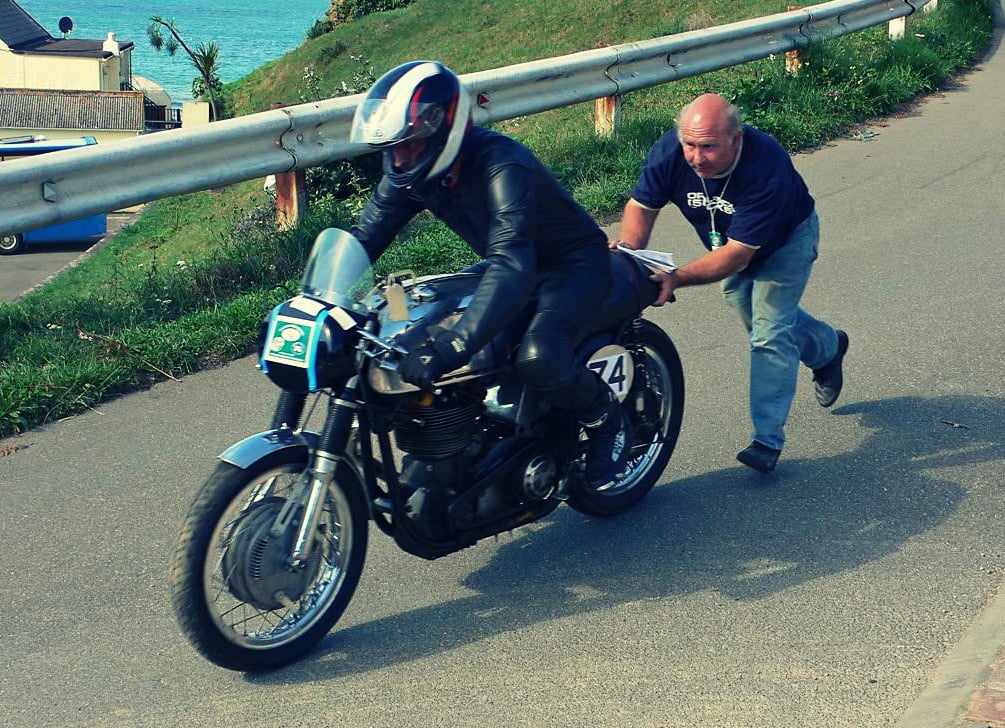