This is one of those magnificent cars that pops up at auction every now and then that causes a sudden spike in blood pressure that leaves me needing a lie down on the couch.

What you’re looking at is a pre-war 1924 Bentley 3/8 Litre dubbed the “Hawkeye Special”, the “3/8” number configuration can be a little confusing however all it means is that this is a 3 litre chassis fitted with an 8 litre engine. Because why not.

Although information about this specific car is a little hard to come by we’ve ascertained that this is an original 1924 chassis with race-spec, alloy coachwork done in the early 70’s by John Guppy and Hawkeye “the Flying Swede” Wijkander. The car stands today in immaculate condition throughout, she’s street legal and fully prepared for bugs-in-your-teeth vintage racing.

The 6-pipes exiting the bonnet and running down the left side of the coachwork are marvellously Spitefire-esque and that British racing green is an almost compulsory colour choice for a car of this breeding.

The good news is that she’s heading to auction at the Monterey RM Auction on the 17th & 18th of August, if you’d like to visit the official listing, click here. 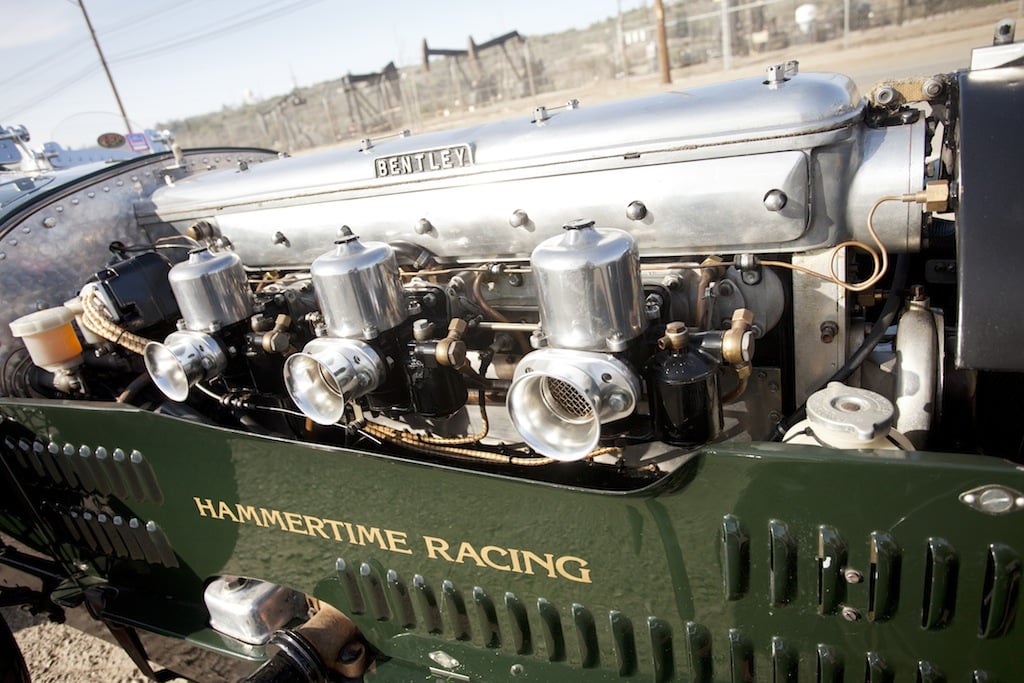 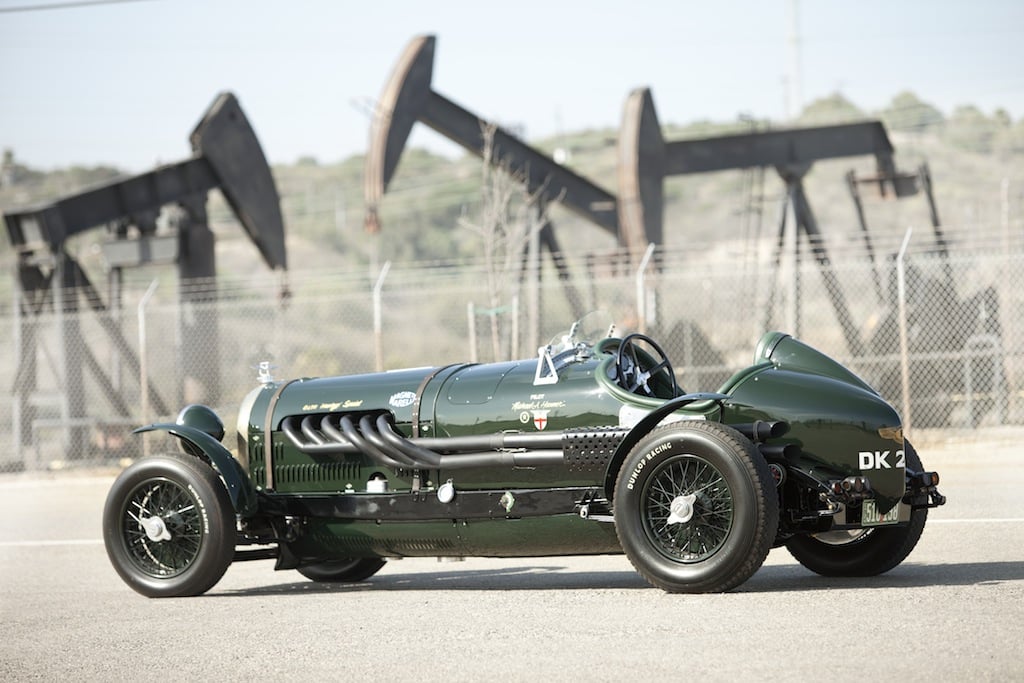 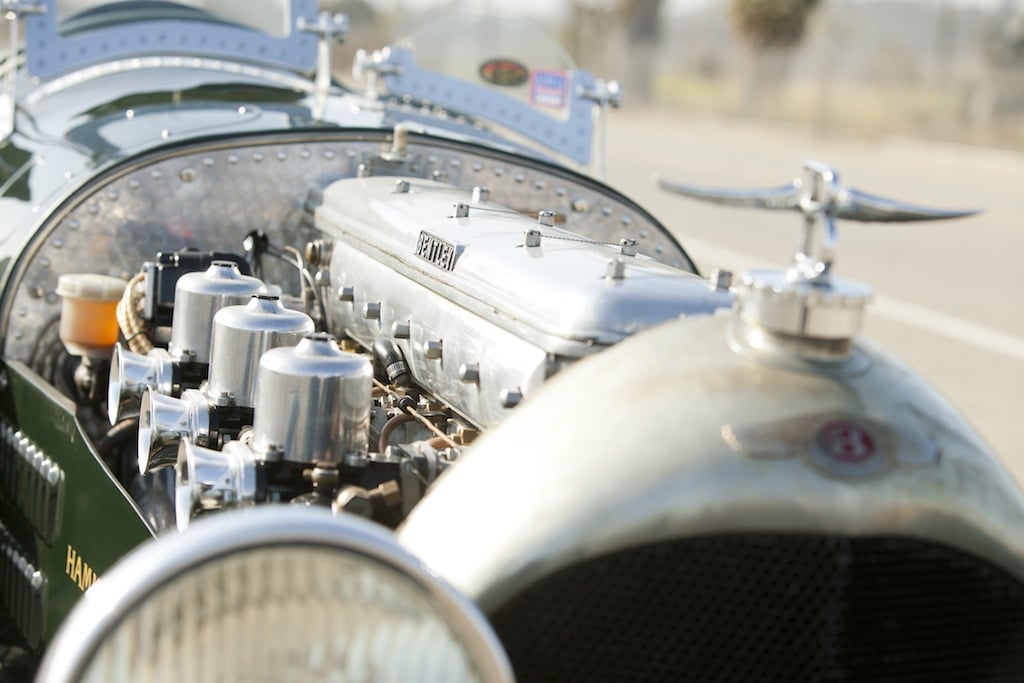 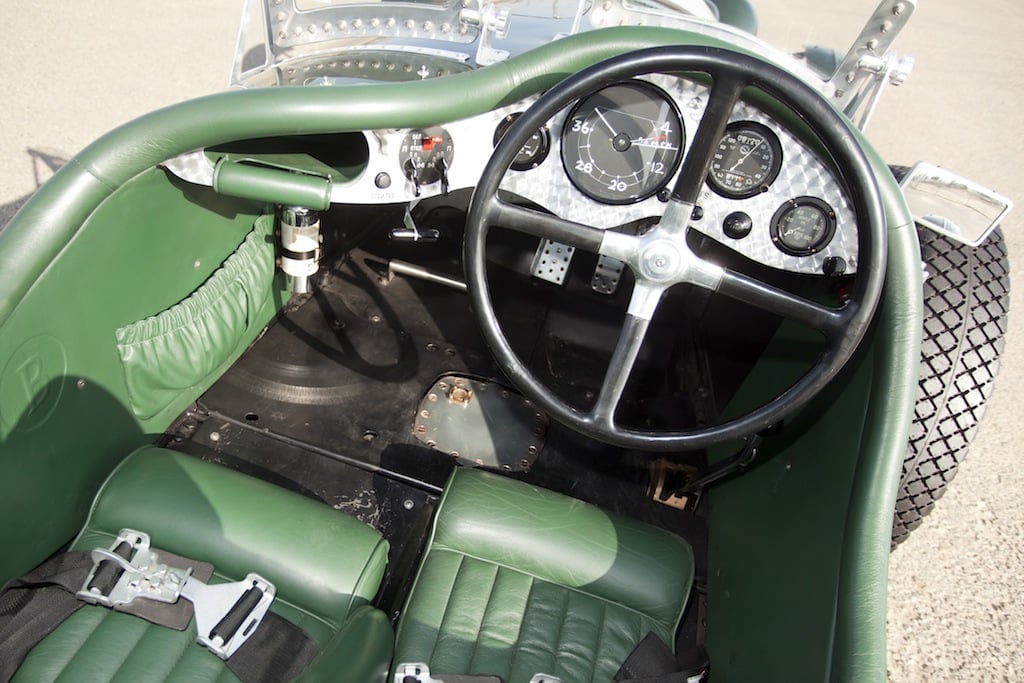 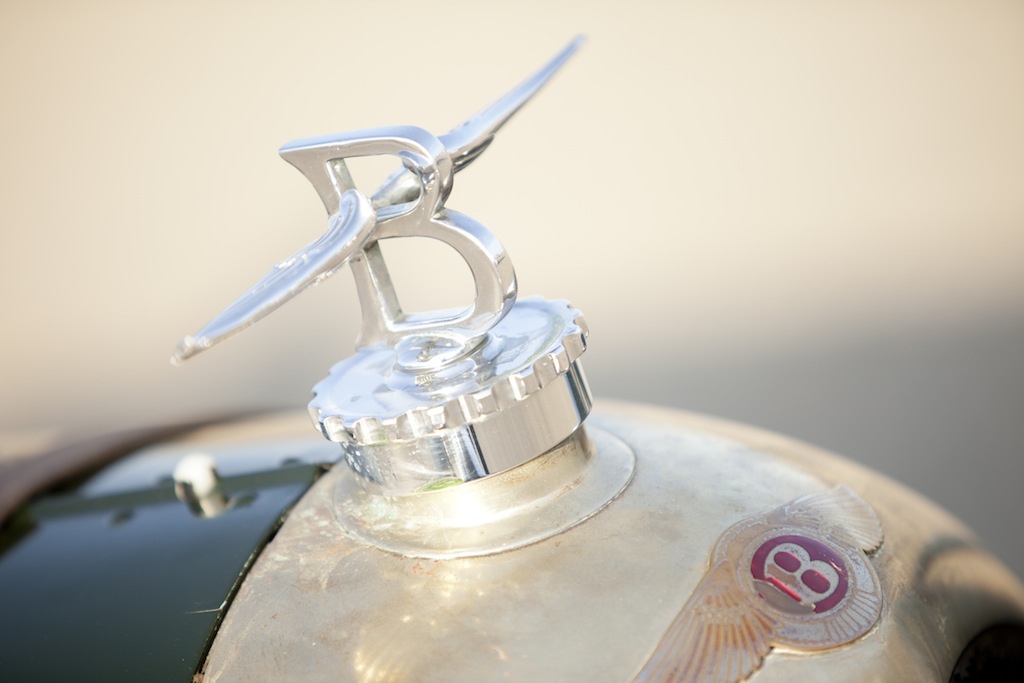 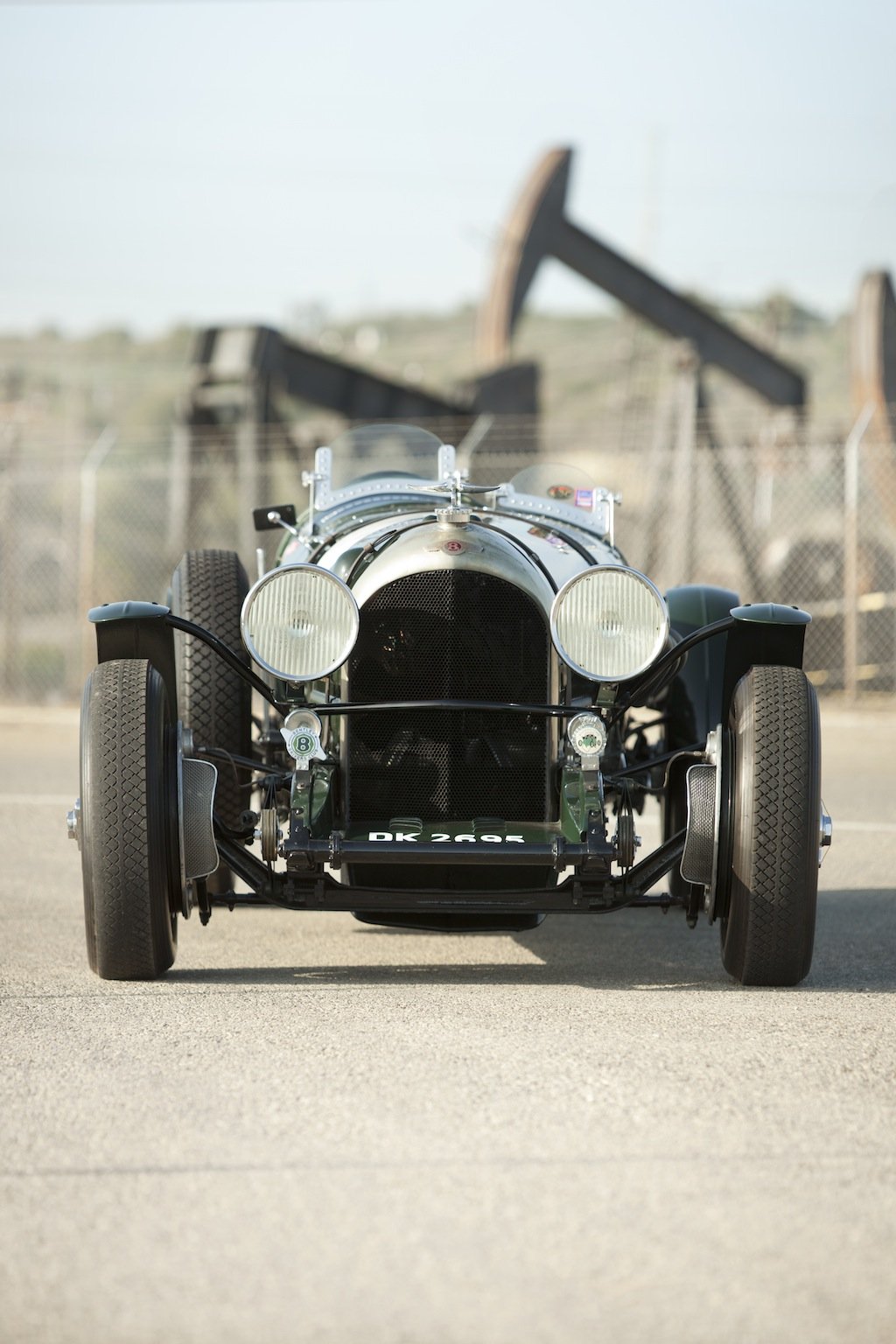 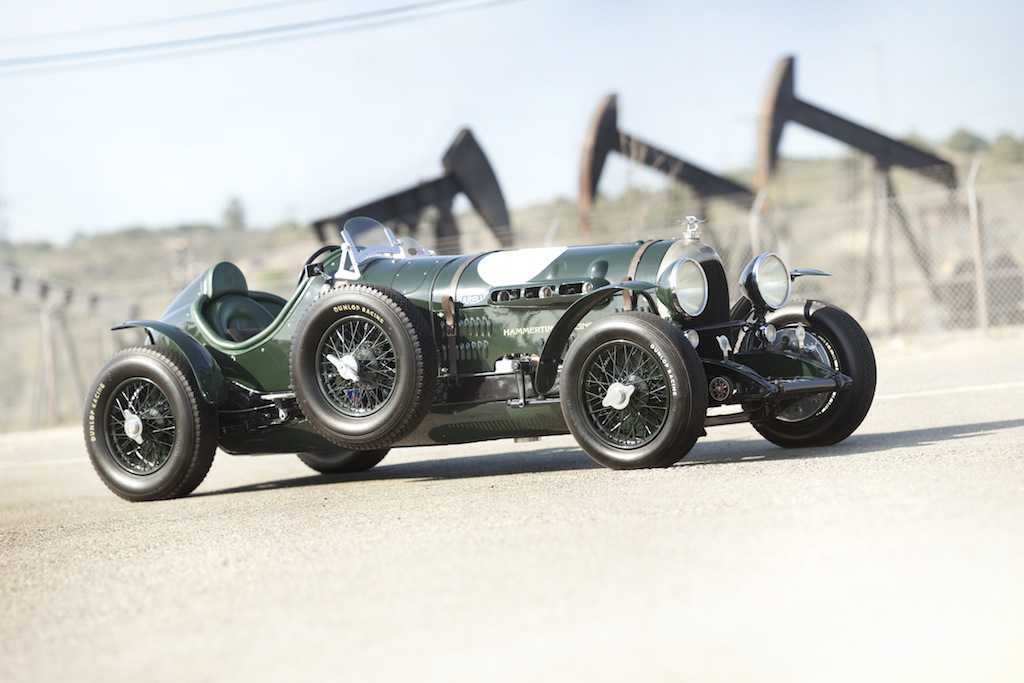