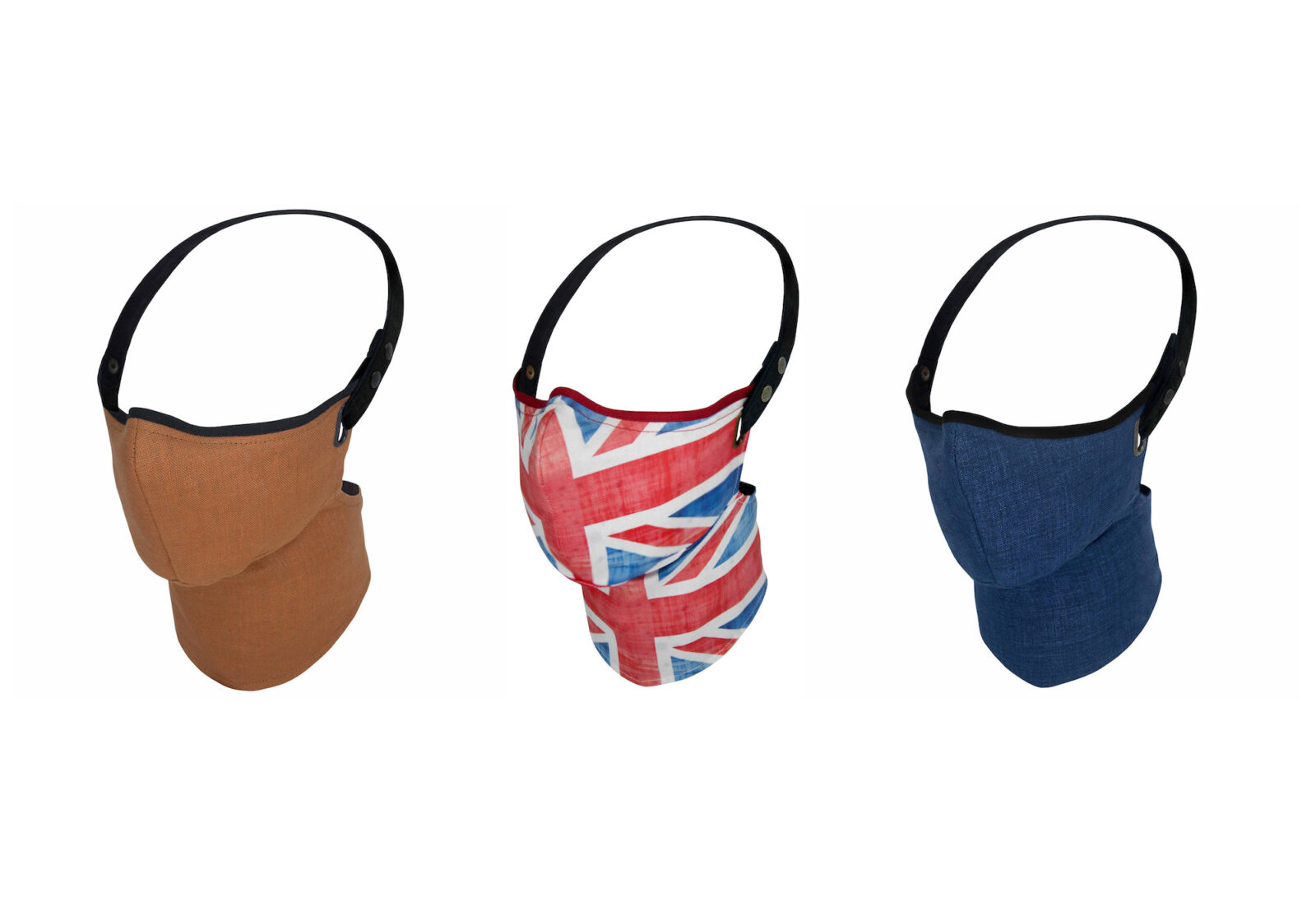 These masks by Rare Bird London are designed for motorcyclists and they contain replaceable MOTO® anti-pollution filters that are designed using British military filtration technology. These filters include 100% pure activated carbon cloth which has sub-micron filtration capability – giving protection from pollen, smoke, allergens, and pathogens like bacteria and viruses.

Many motorcyclists use their bike to commute to work through densely populated urban environments where pollution can be a real problem, repeated daily exposure can significantly reduce a person’s lifespan and it’s estimated by the World Health Organisation that air pollution-related deaths in the UK alone are 26,000 each year.

Rare Bird London offer a wide variety of masks including both winter and summer models we’re showing the summer version here today, and as you can see there’s a wide variety of patterns available to suit individual tastes. The base of the mask fastens comfortably around the neck, helping to keep it firmly fastened.

The adjustable strap that goes around the back of the head is designed to fit neatly under motorcycle helmets but it can also be worn with regular baseball caps and other head wear if required. All of these masks are designed in London, made from high-quality Italian fabrics and manufactured in Europe. 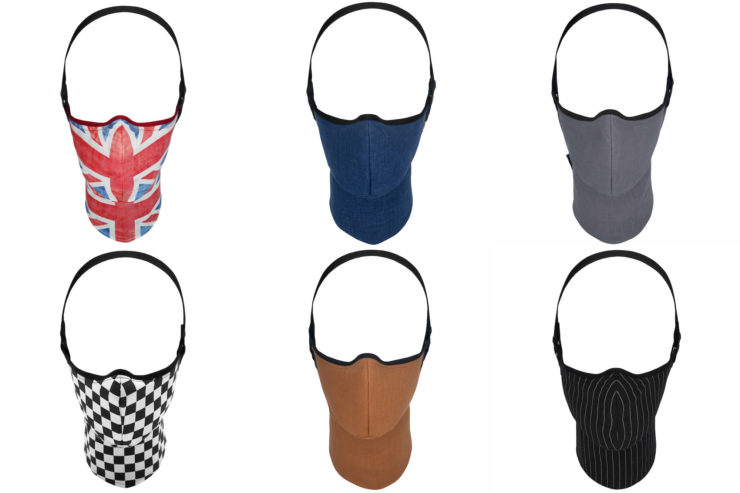