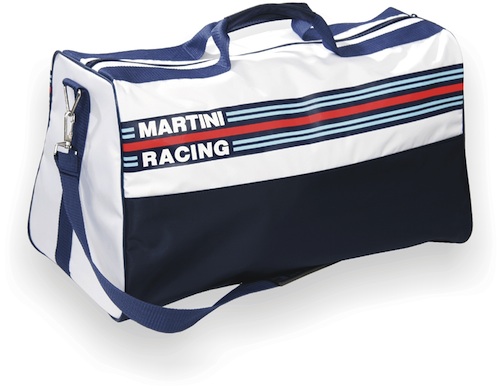 This wonderfully retro bag is an identical replica of the official bags used by the Martini Racing Rally Team during the 1983 season.

The vintage-80’s feel of the bag will appeal to anyone like me, who was actually watching rally in the 80’s, and with the return of 80’s fashion and culture, this carry all is one step ahead of the curve.

Available now via MaxPart Racing for €69. 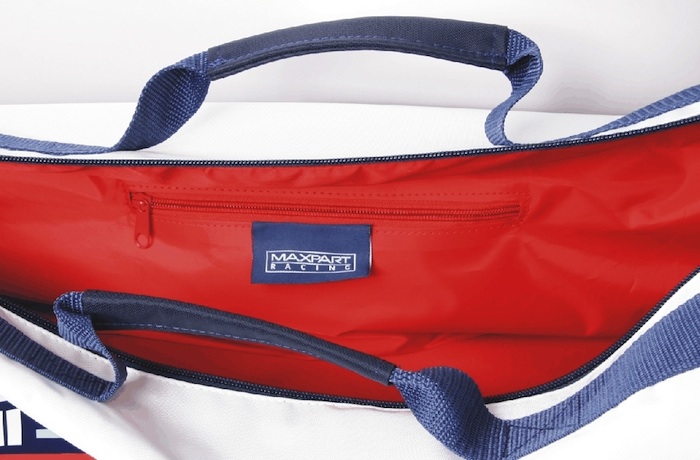 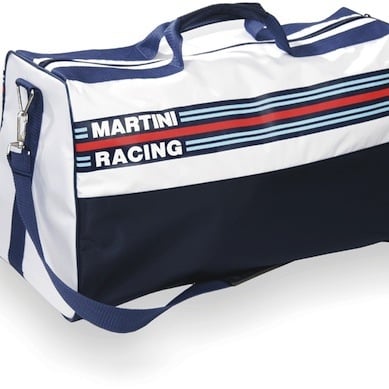