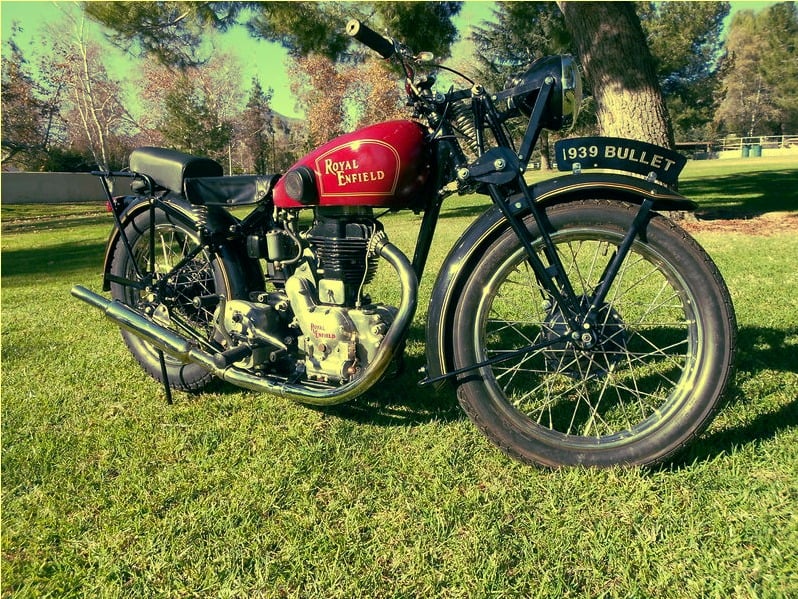 This 1939 Royal Enfield 350 has seen it’s share of the world, it was built in 1939 for military use though sadly exactly what it saw and where it went during World War II is unknown.

Somehow, she then ended up in a town called Knysna in South Africa which is where it was found, by accident, by it’s current owner. After much cajoling and pestering he managed to convince the bike’s owner to part with it for an undisclosed sum of Krugerrands, after he acquired the age wearied Enfield he shipped it back to his garage, located in California.

After a few years of sitting in the garage he set about restoring it to the condition you see it in here and he says (rather honestly) that it still needs about 2% more TLC to have it raring to go come the summer sun.

Right now the bike is sitting on eBay with it’s asking price of $8,500 not yet met, it’s early days though as there are still just over 6 days left on the listing. Check it out here if you’re looking for a vintage motorcycle to get cracking on over the winter. 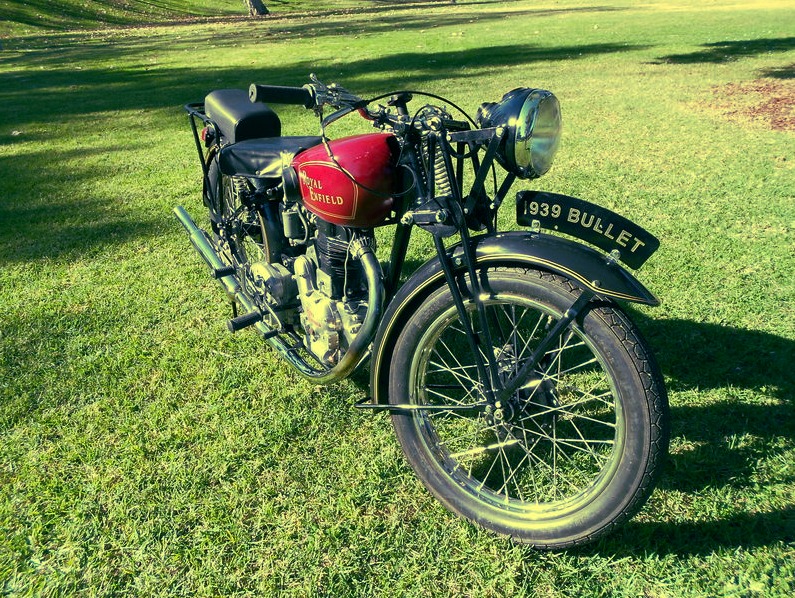 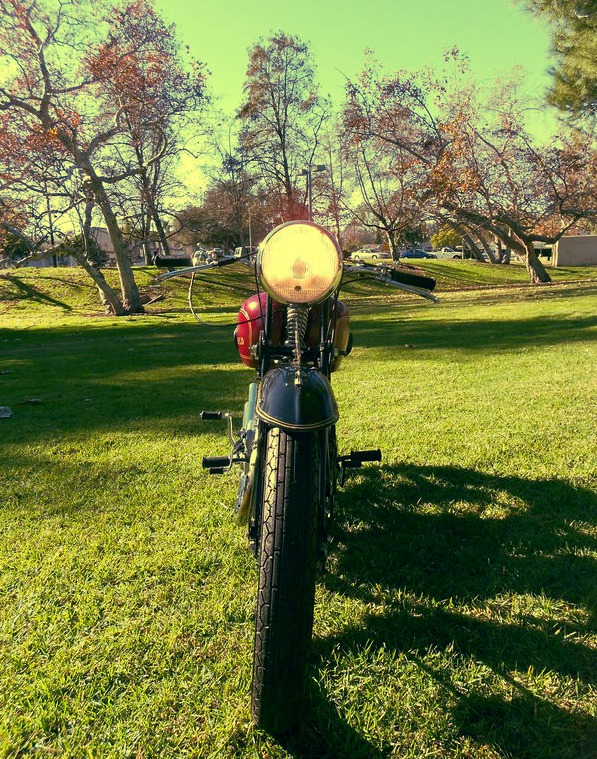 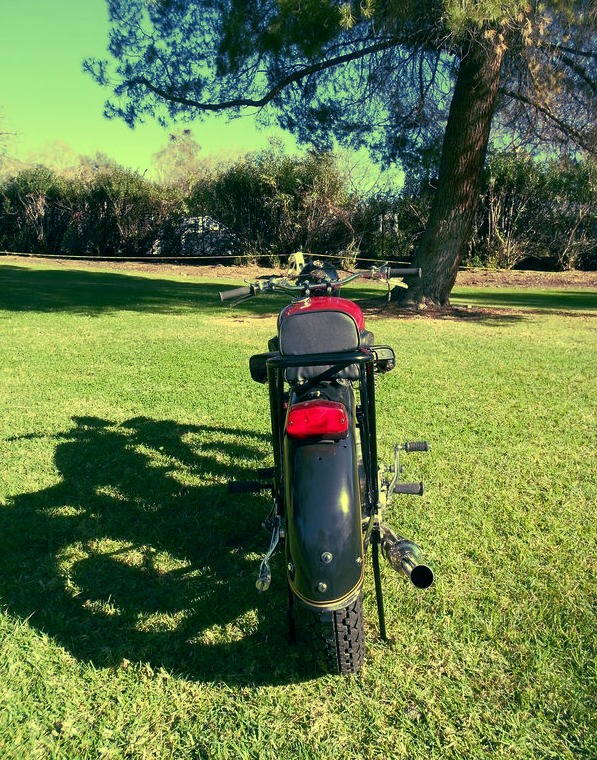 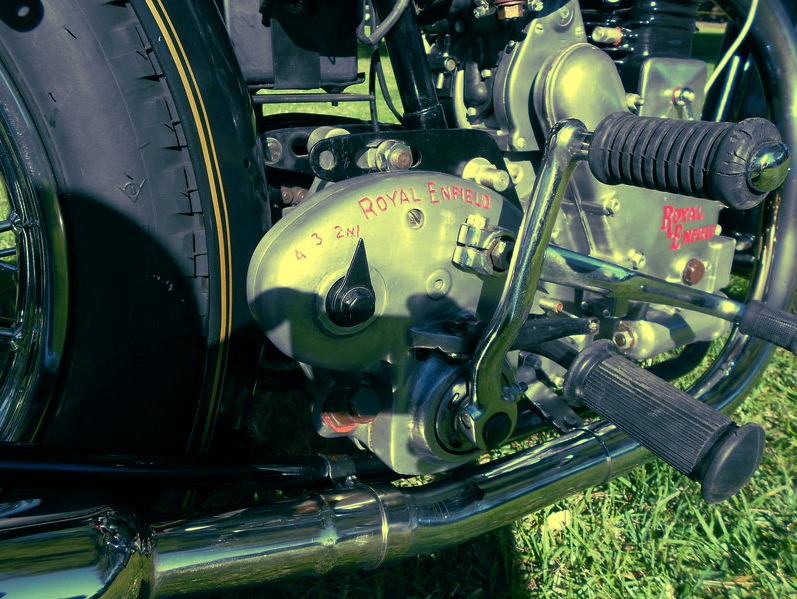 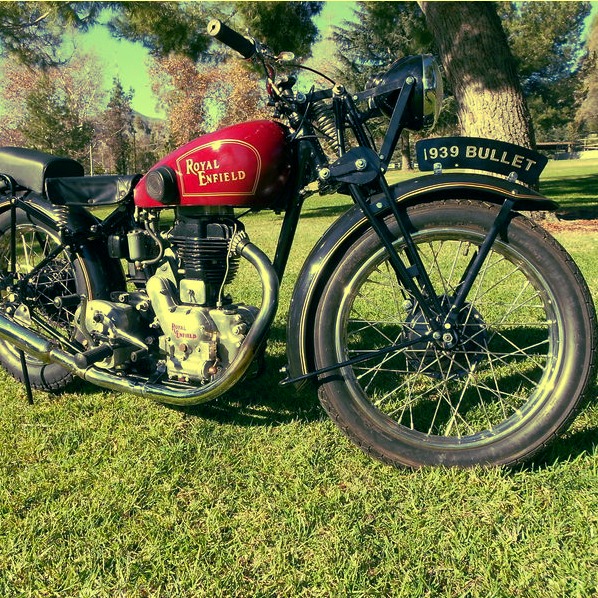