Marlon Brando – The Wild One 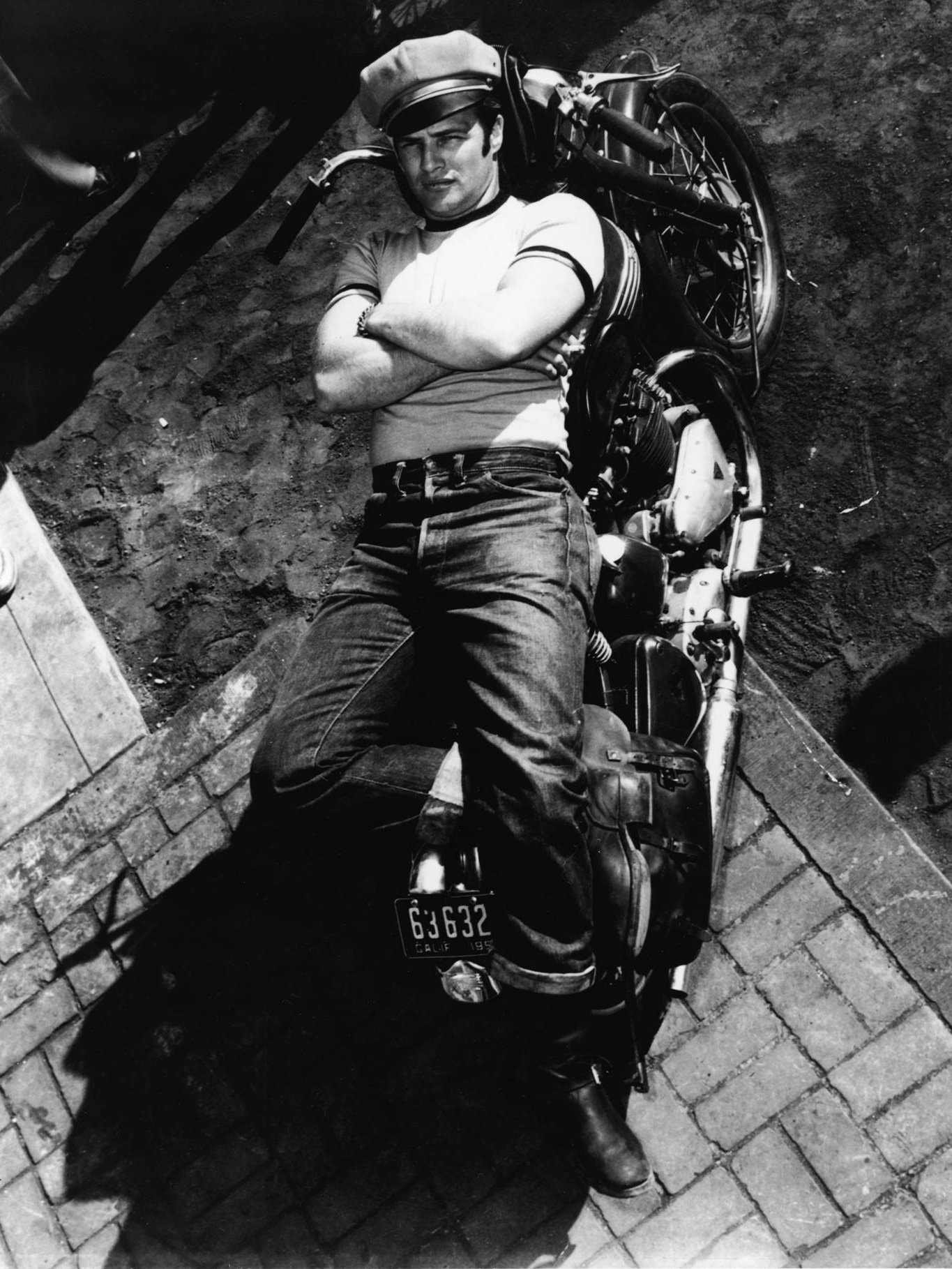 kickstarted a whole generation of motorcyclists, the Triumph that Brando rides in the film is still a hugely popular model for vintage bike enthusiasts and the jacket he wore became known as the defacto “motorcycle jacket”.

If you haven’t seen The Wild One

, or haven’t seen it for a while, you can grab a copy on DVD here 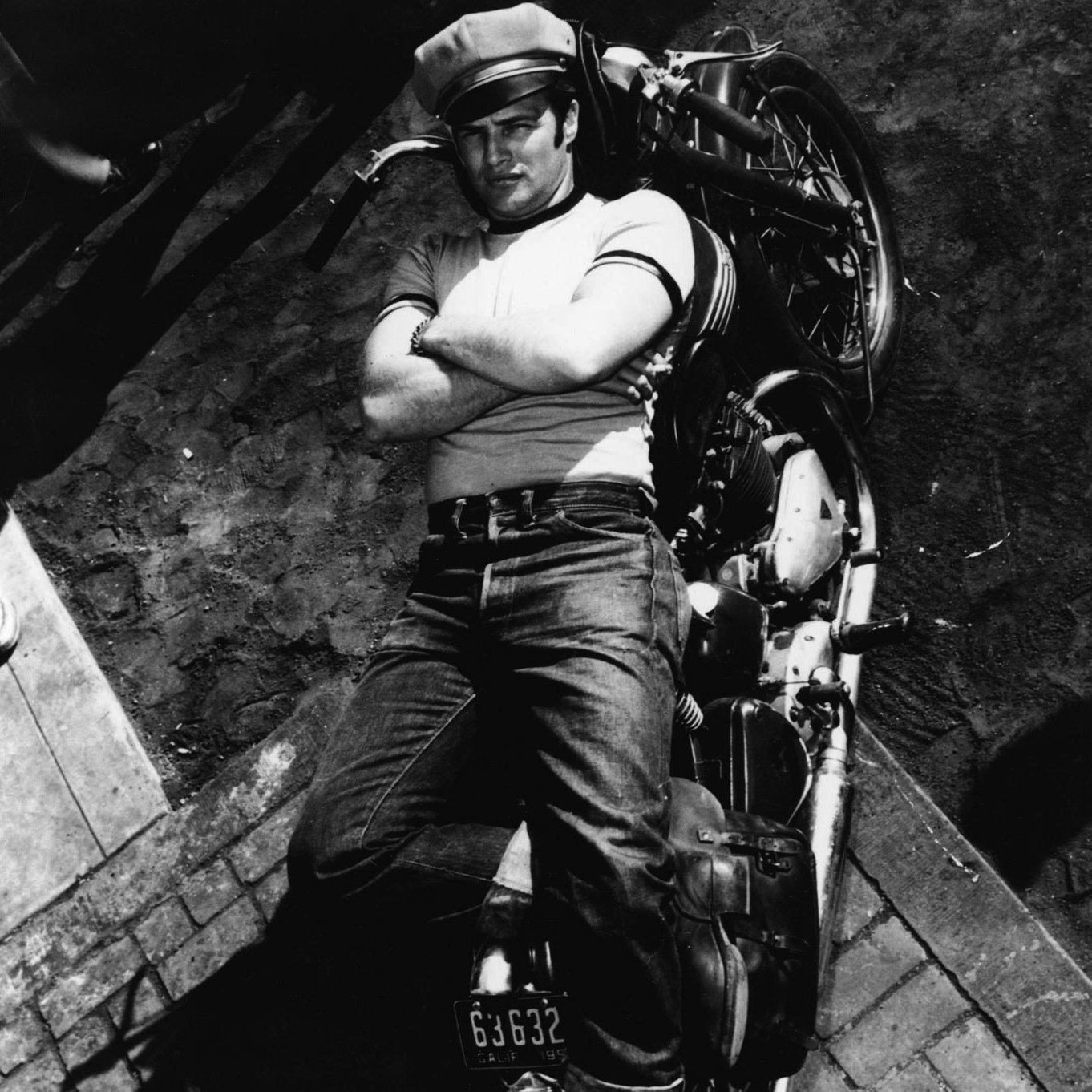