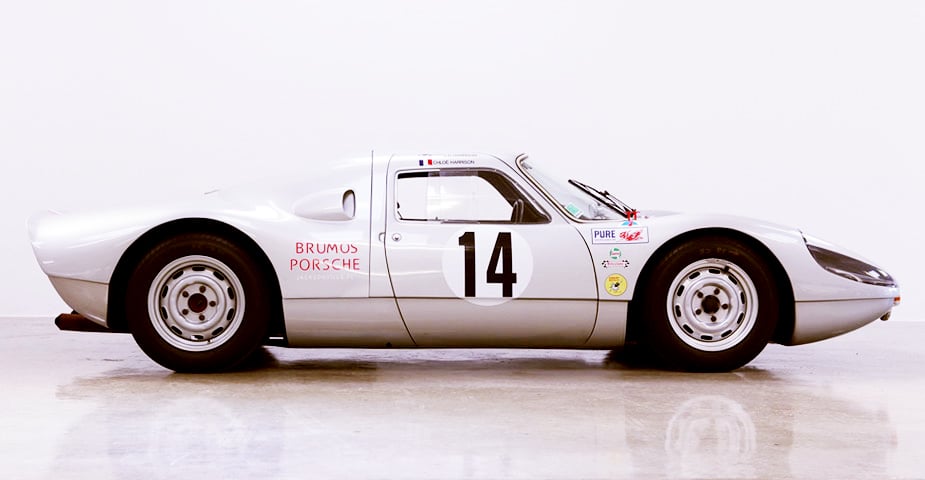 The Porsche 904 GTS was originally released in 1964 as a successor to the type 718, the 904 GTS was a huge step forward from a technology perspective and has a long list of race wins to prove it.

This particular 904 was imported via Florida in 1965 and prepared for famed Porsche racer Peter Gregg, Gregg raced the car with significant success at circuits around the United States including a notable win (in class) at the 1965 Nassau Tourist Trophy and a 3rd place finish at the 1966 Daytona 24 Hrs.

Fitted with a 2.0 litre 6-cylinder twin-plug engine producing 210 hp, the GTS weighs in at just 655 kgs (1,444lbs) giving it a hell of a power-to-weight ratio and making it more than capable of embarrassing far more modern racers at the lights.

Check it out here via Maxted Page. 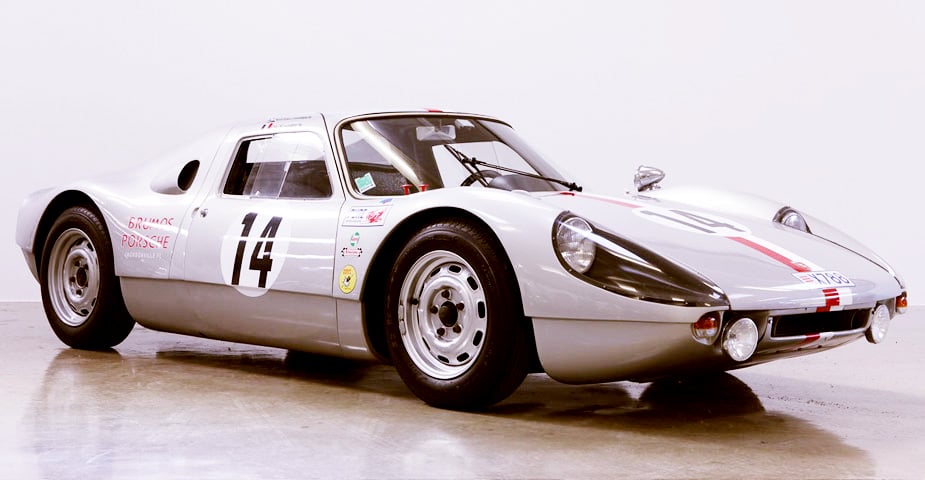 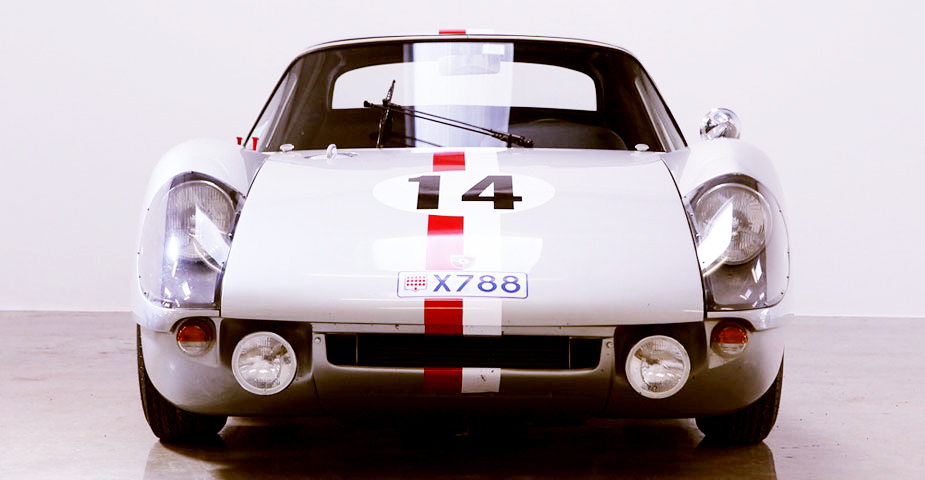 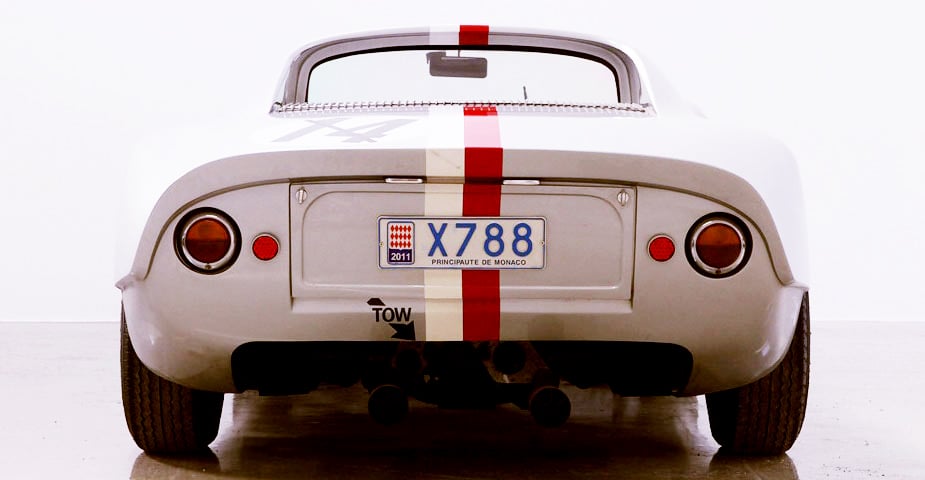 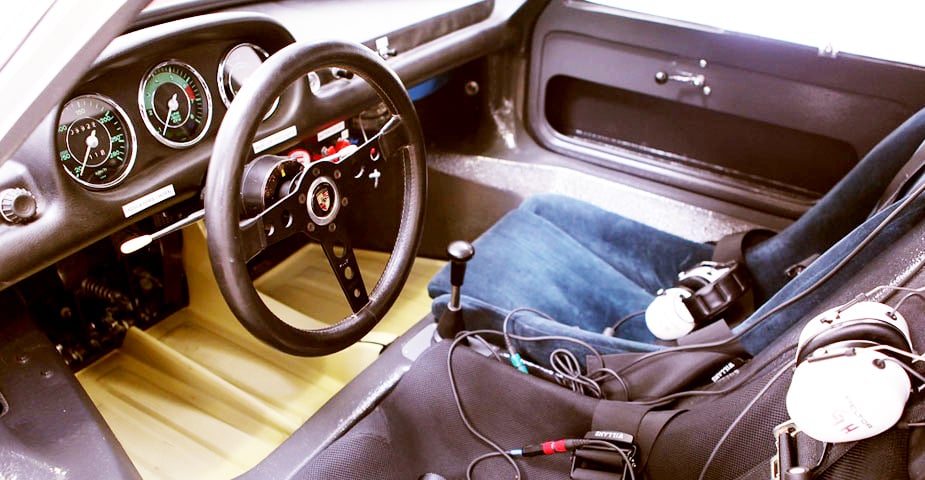 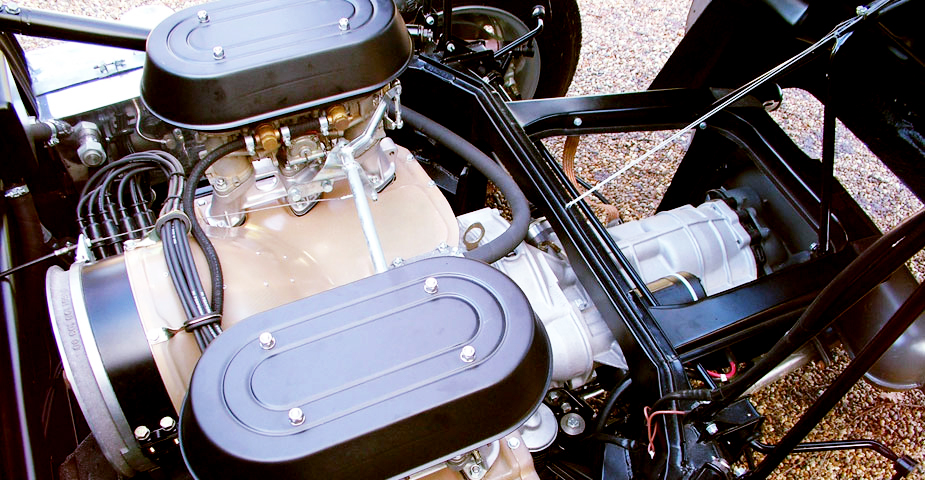 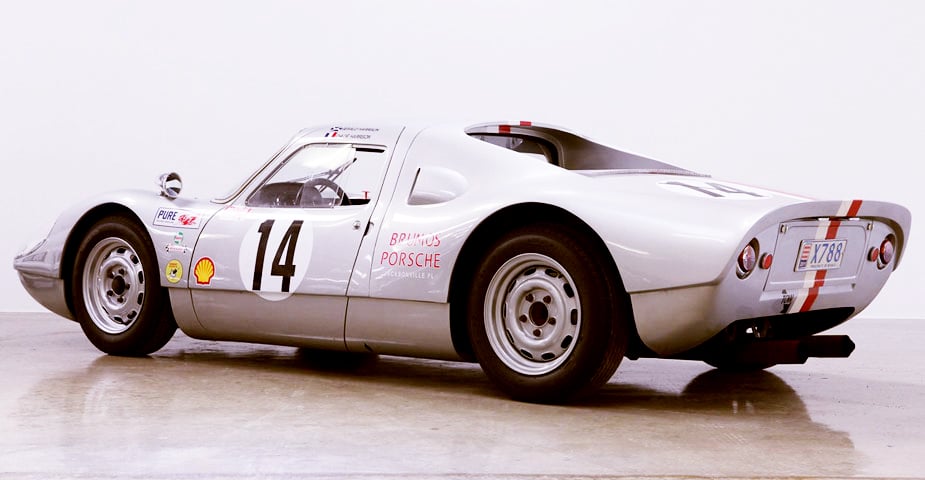 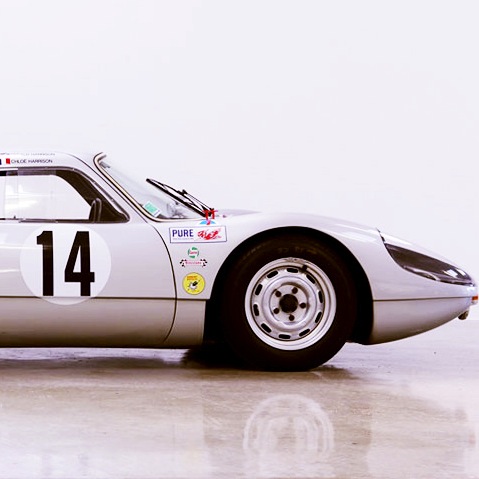