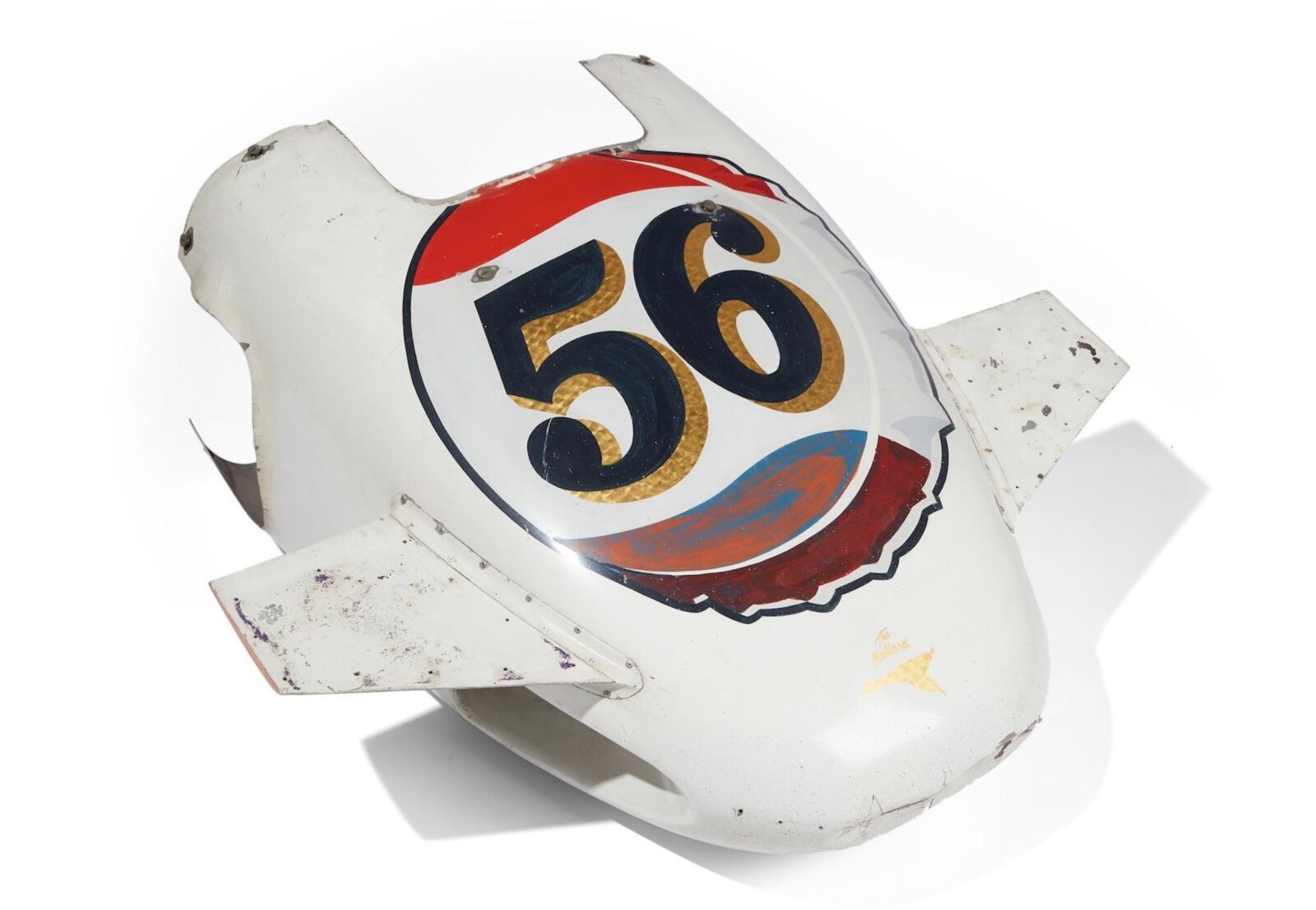 This is a nose cone from the last front-engined car to ever qualify for the Indy 500 – Jim Hurtubise’s 1969 Mallard-Offenhauser.

Both Jim Hurtubise and his Mallard-Offenhauser would become legends in the long history of the Indy 500, apart from being the last front engined car to qualify he kept bringing the car back to Indianapolis for years and trying to qualify it, right the way up until 1981.

He became famous for his tenacity, when the Mallard-Offenhauser rolled out the crowds would often rise to their feet in applause. 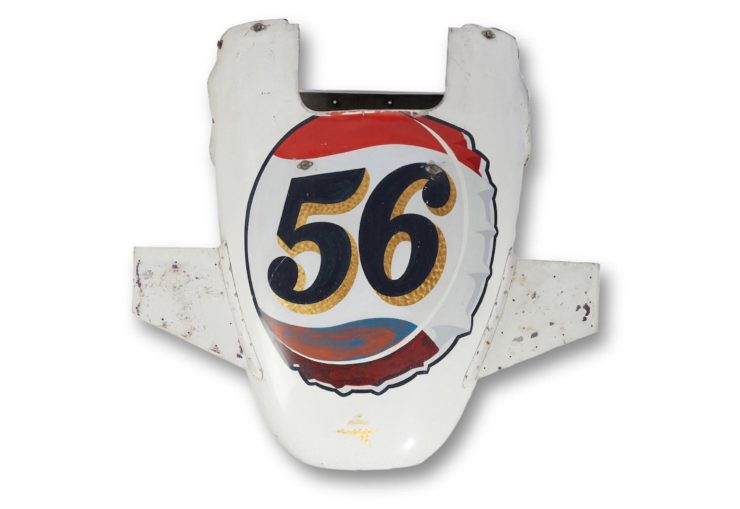 The Mallard-Offenhauser was designed by Jim Hurtubise, the chassis was welded up by Bill Henderson, the body was formed by Paul Cozard, and the engine was prepared by Don Shepard. If the car had first appeared a few years earlier it could have dominated the field, but by this time it was clear that mid-engined cars were the future and more traditional front-engined cars were quickly disappearing from the Indy 500.

Hurtubise did later experiment with mid-engined cars but the Mallard-Offenhauser always remained his first love, today it’s a car of significant historic importance. This original alloy nose cone from the car is in original and as-raced condition retaining its Pepsi/Frito-Lay livery. It measures in at 45 inches long, by 44 inches wide, and 20 inches high.

Bonhams will be offering it at the Amelia Island Auction on the 5th of March with an estimated value of between $1,000 to $1,500 USD. If you’d like to read more or register to bid you can click here to visit the listing. 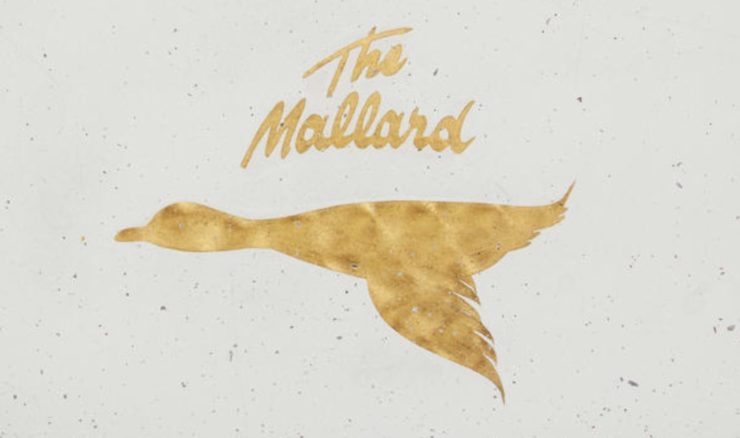 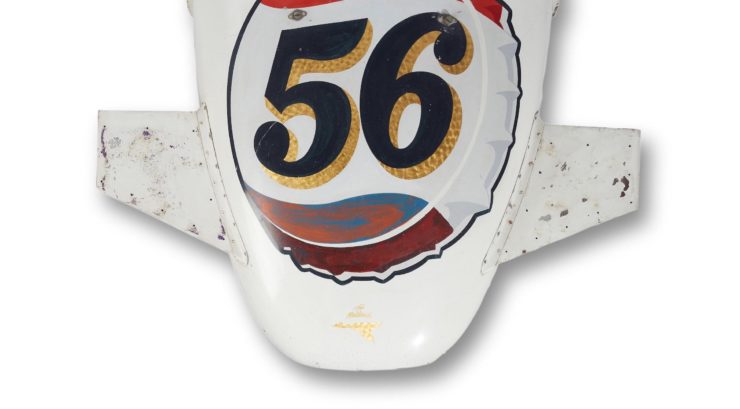 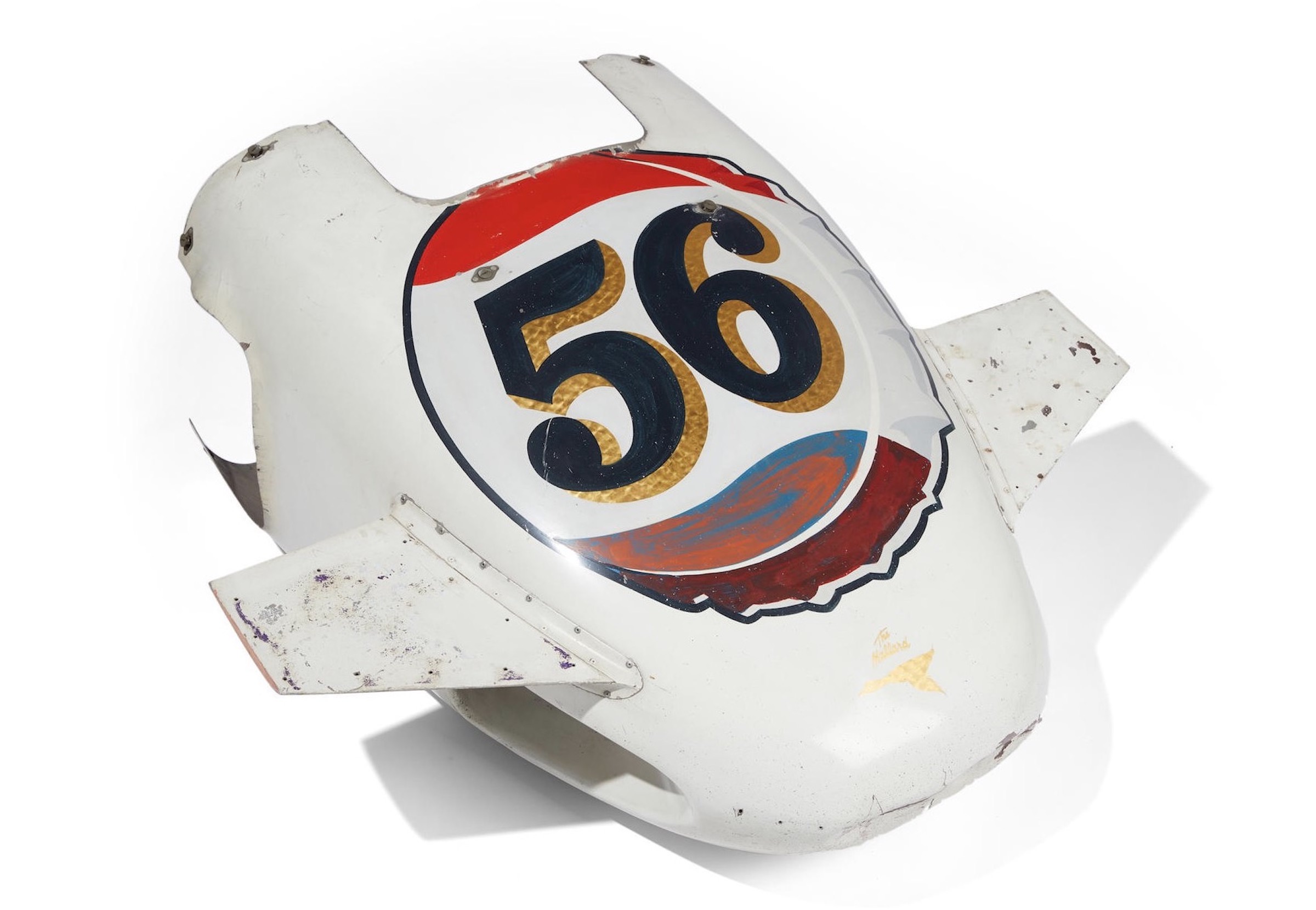