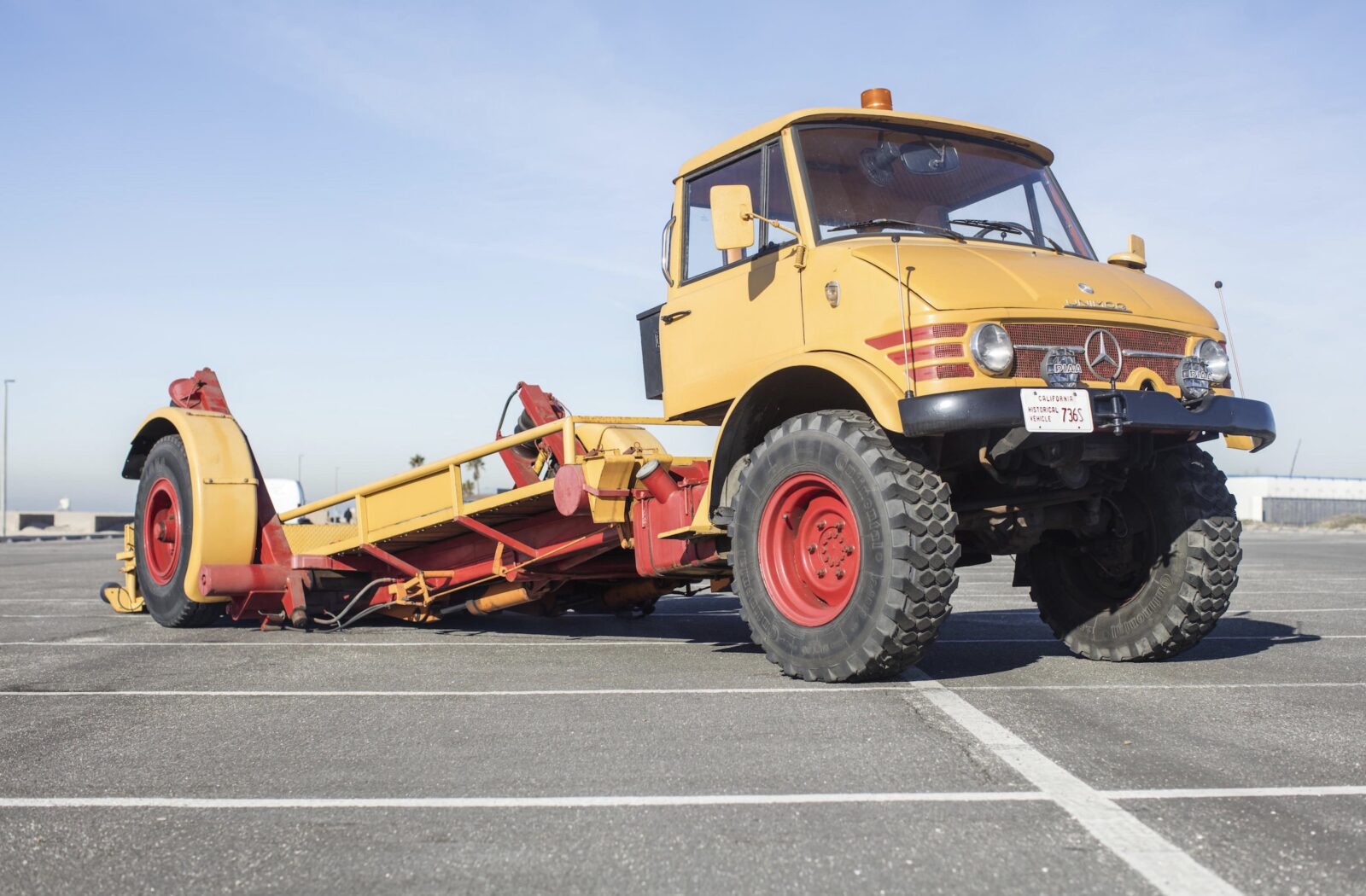 This 1966 Mercedes-Benz Unimog car hauler is one of the more unusual methods you could use to get your car to the race track, it has a unique rear hydraulic system that moves both rear wheels out from under the tray back, the tray back then lowers down to the ground so cars can be loaded and unloaded.

Underneath the tray back there is an H-shaped brace that lowers to slightly lift the rear wheels off the ground so they can be extended outward, and it’s this H-brace that then lowers the rear of the tray down to the ground. This can be hard to visualise so we found an old YouTube clip that shows the mechanism working on a similarly equipped Unimog and added it below (it may be this same vehicle, but we haven’t been able to independently confirm that).

If you’re looking at these images and wondering how on earth the drive system to the rear wheels works (as I was), rest assured that there is no mysterious rear wheel drive mechanism. This is one of the few front-wheel-drive-only Unimogs in the world. Everything including the exhaust system has been cropped to make room for the unusual load carrying platform and its hydraulic systems.

The designers of this Ruthmann Unimog named their system the “Niederflurhubwagen” (or “low floor elevating truck” in English). There’s no information available on how many were built, though it’s clearly a very rare vehicle – we do know that the bed was added by Ruthmann before the Unimog was first put into service, so it’s not a later conversion.

The Unimog was originally developed as an agricultural vehicle in the years after WW2, its track width was chosen because it would fit neatly between two rows of potatoes, it was fitted with portal axles to increase ground clearance, a ladder-type chassis that was designed to be flexible and act as part of the suspension, and a power takeoff for operating farm machinery.

The remarkable abilities of the Unimog saw it quickly adopted by farmers, but also by militaries, forestry services, fire departments, municipal authorities, aid agencies, and many other groups. The Unimog you see here is a 406 model which was first introduced in 1963 alongside the long wheelbase 416 model. 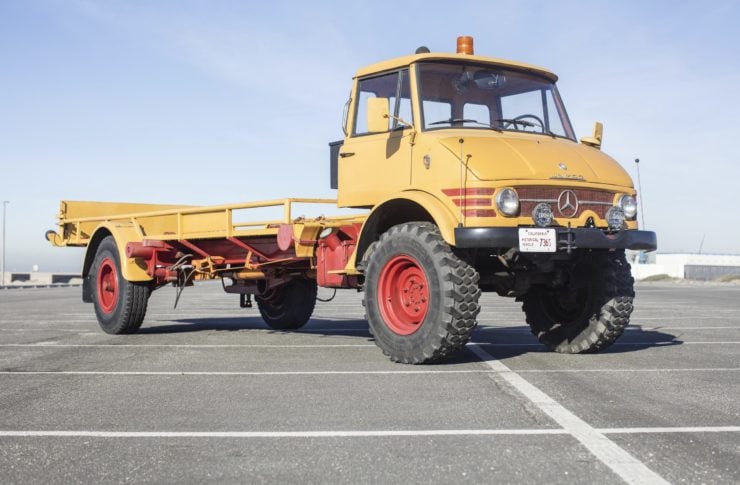 It’s fitted with a 5.7 litre, 6-cylinder diesel with fuel injection and it produces 80 bhp at 2,000 rpm. Power is sent to the front wheels (on a normal Unimog it would be all four wheels of course) via a 4-speed transmission with both high and low range, and there are drum brakes on all four wheels.

Unlike many Unimogs this one has a known history from new, after it was originally built it was sent to Belgium, then it made its way to the USA in 2001 before being acquired by the Schnuerer collection in 2008. Mr. Schnuerer commissioned an extensive restoration, the lengthy history file has well over $50,000 USD in receipts for the work performed.

The vehicle is now in excellent overall condition and full working order. It’s hard to argue that this isn’t one of the coolest car haulers on earth, and if you happen to own a vintage German race car of some description you really have no choice but to buy it as soon as humanly possible.

Bonhams estimate that it’ll sell for between $25,000 and $35,000 USD when it crosses the auction block on the 5th of March at the Amelia Island Auction. If you’d like to read more or register to bid you can click here to visit the listing. 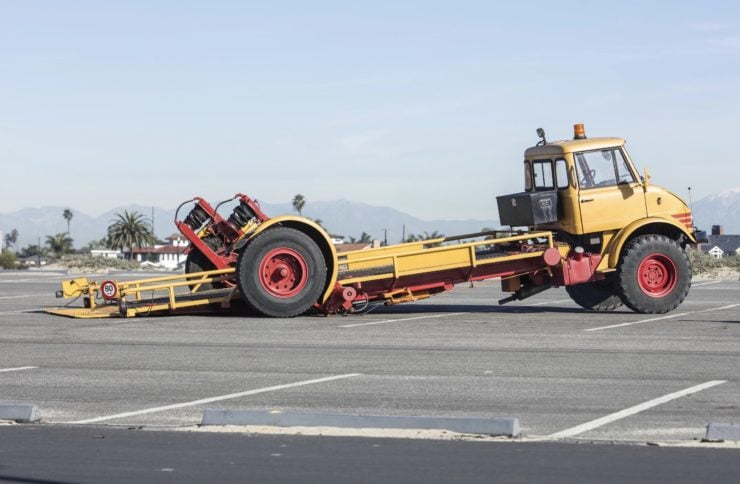 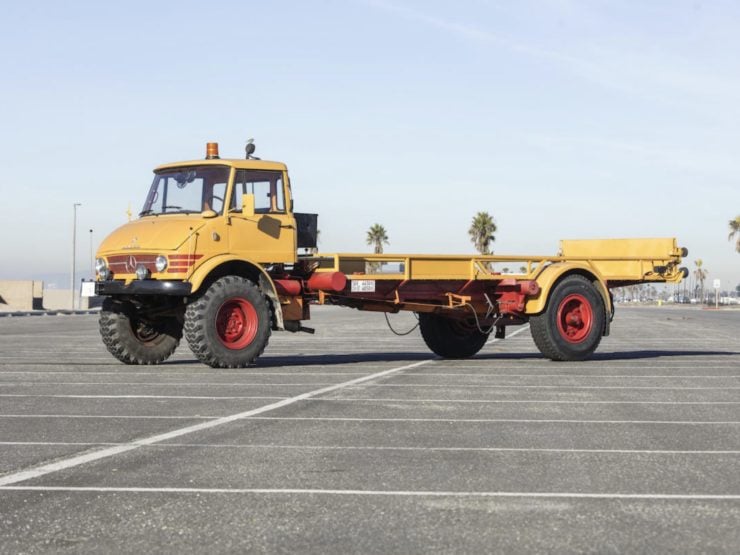 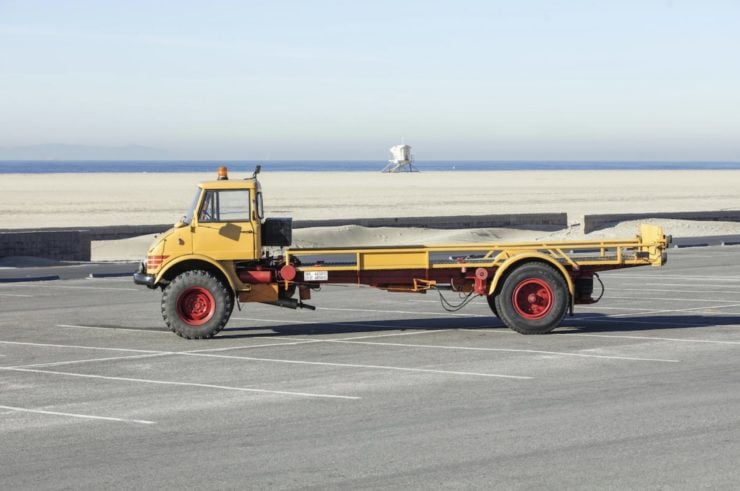 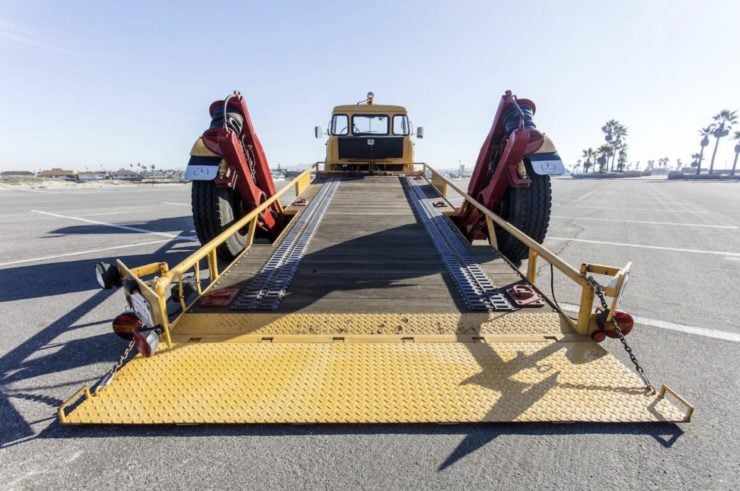 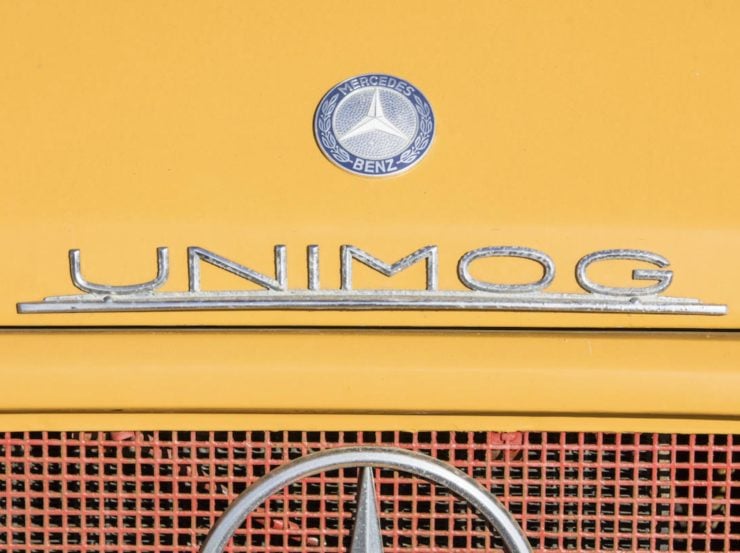 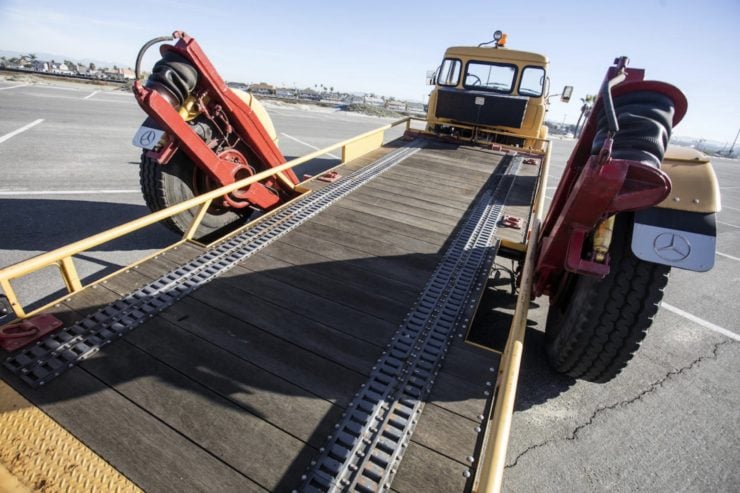 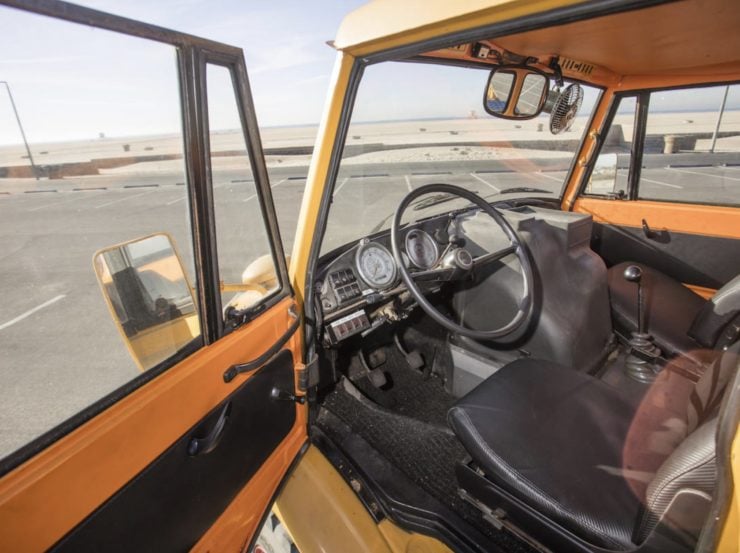 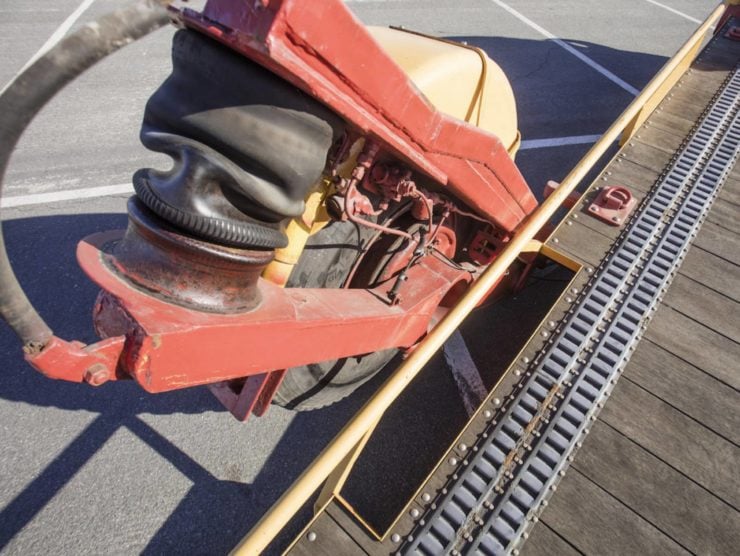 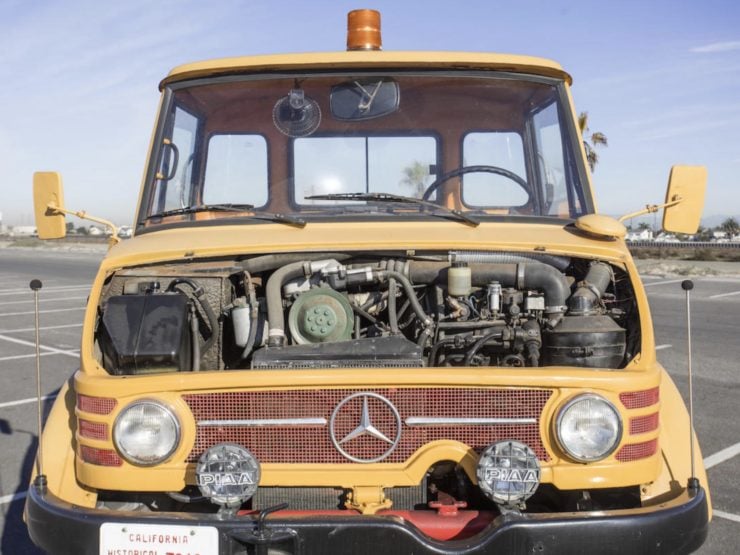 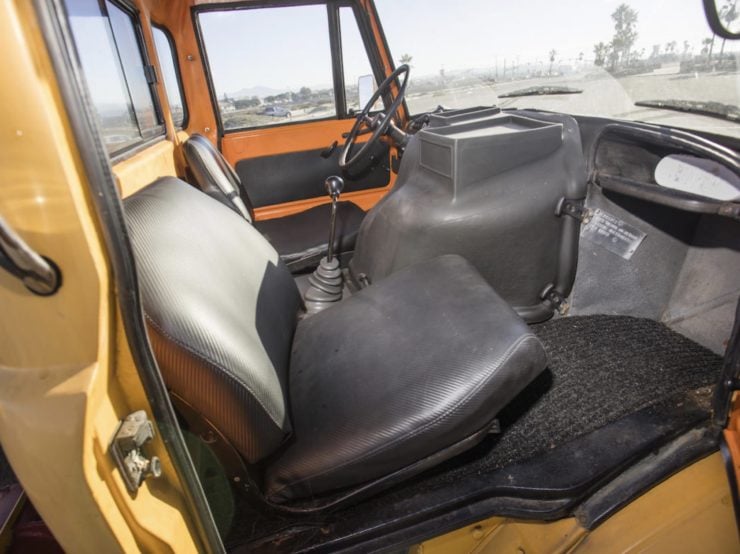 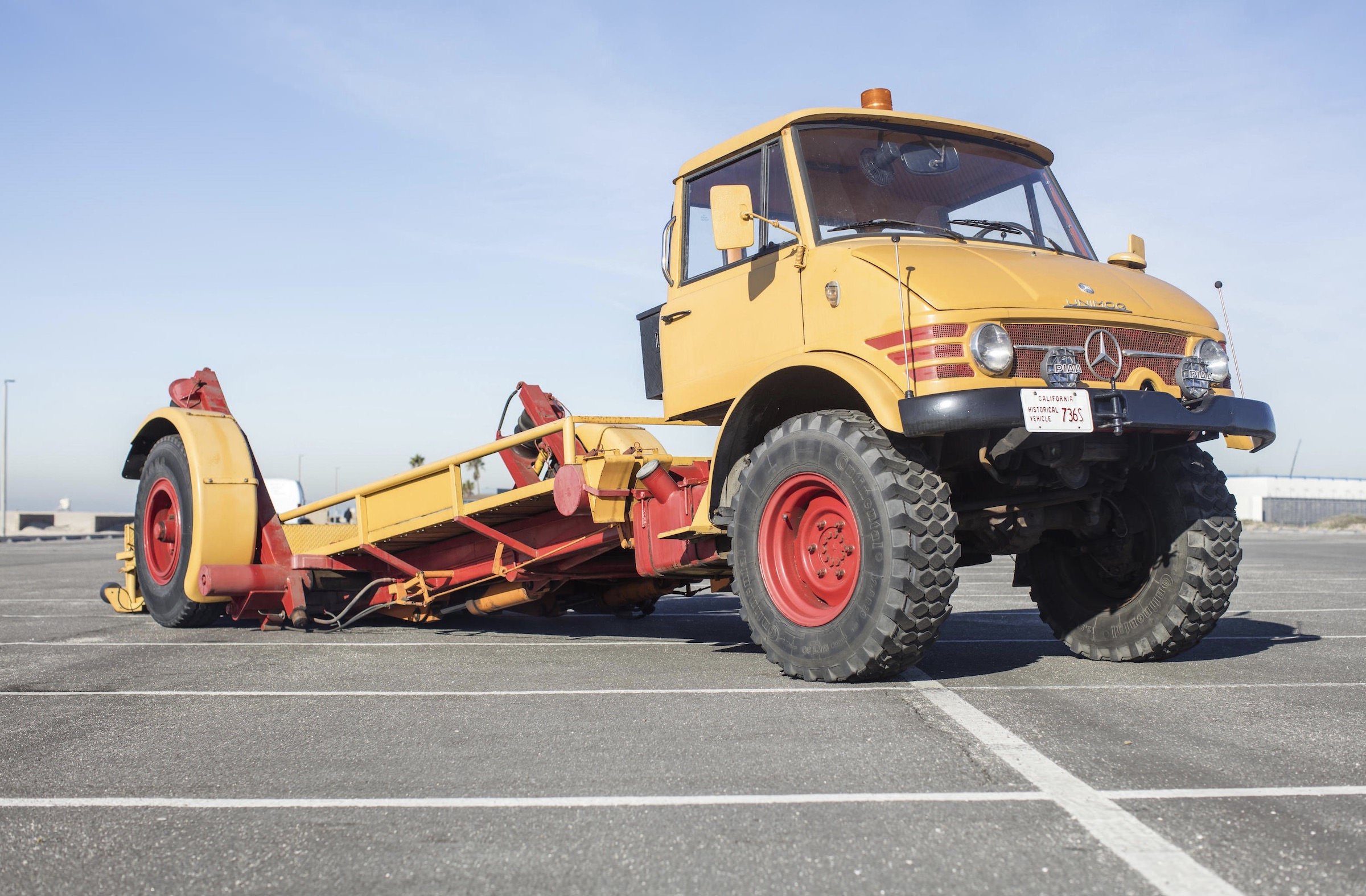 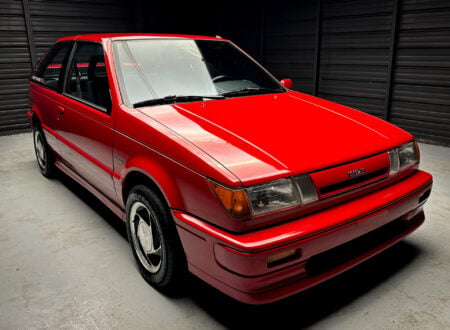 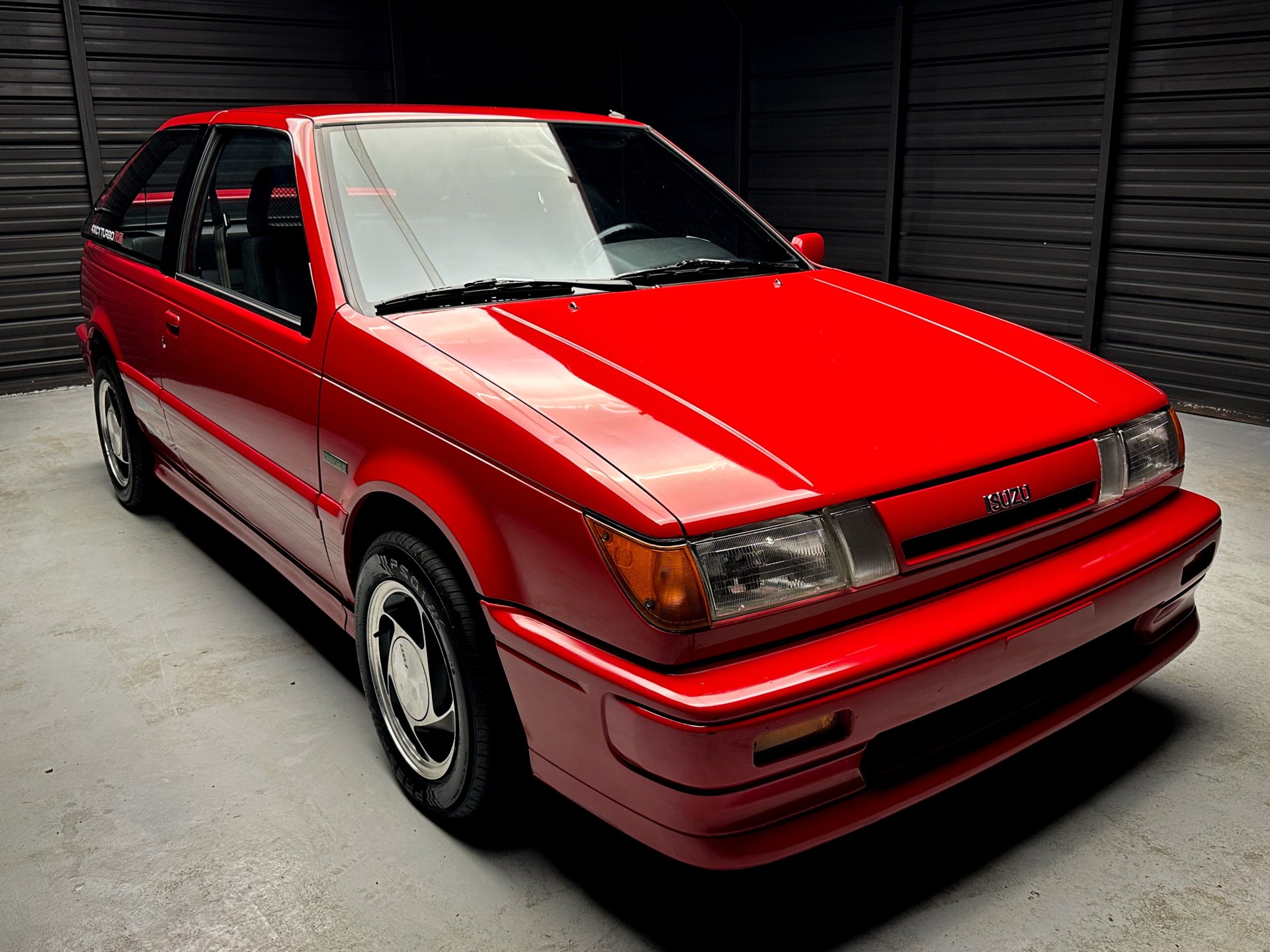