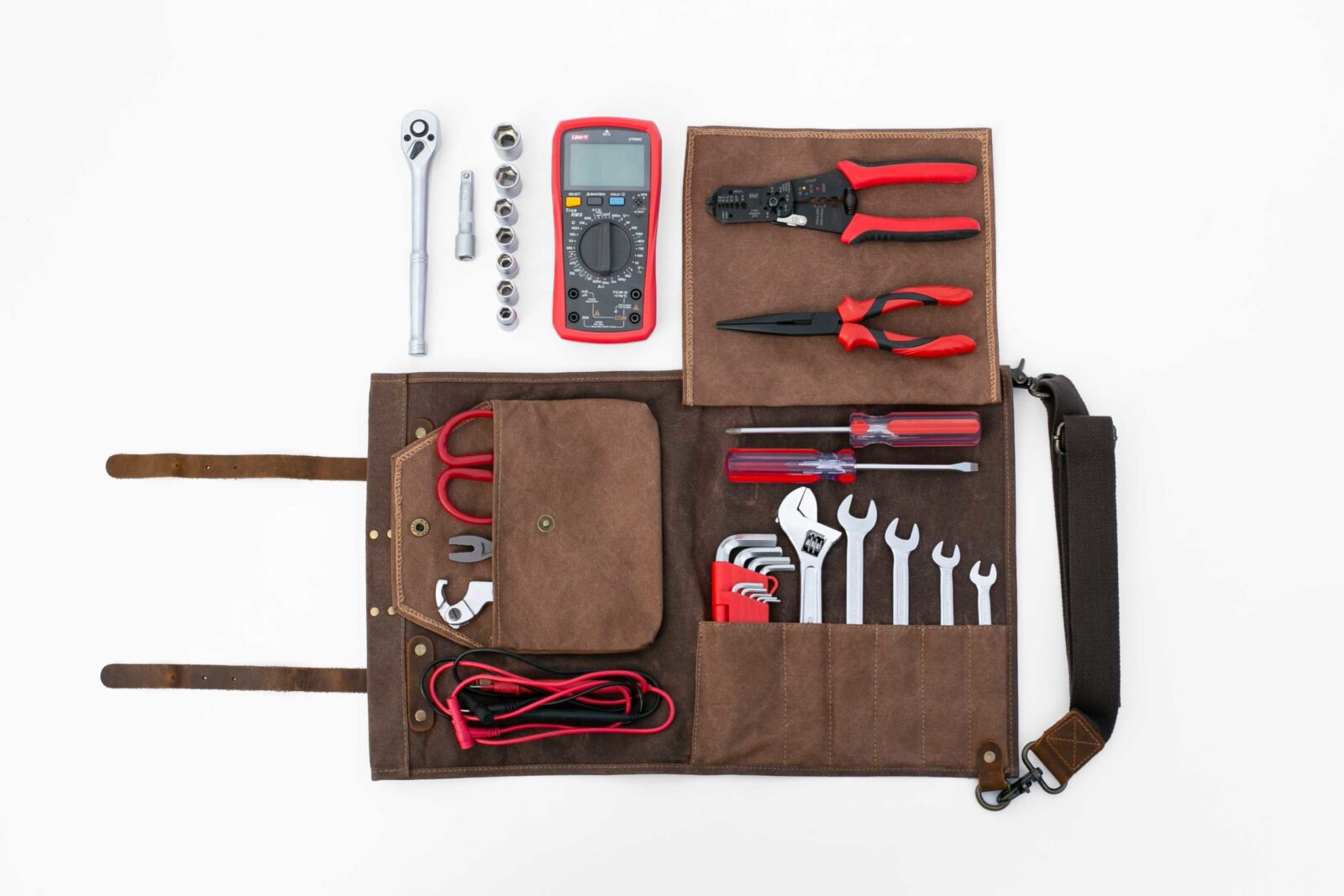 Shanghai Customs have made a name for themselves in recent years by selling both retro kit electric motorcycles like the eCub 2 and by building the eScrambler under their parallel brand Switch. Although the company started out building more traditional gasoline-fuelled custom motorcycles they made the move to electric and are flourishing. 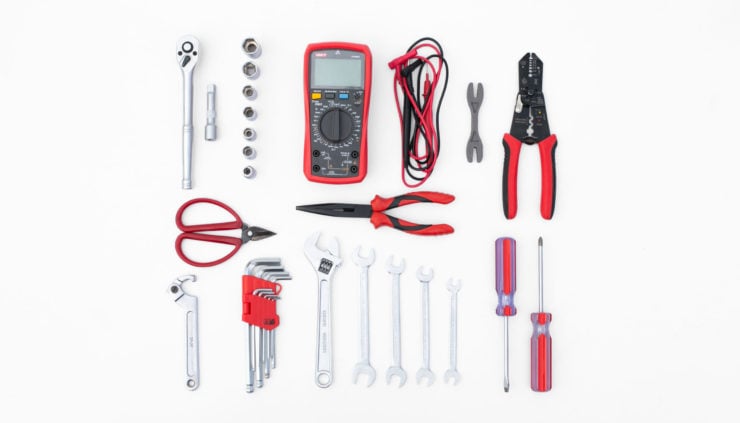 The Shanghai Customs Maestro Tool Roll is made from waxed canvas with leather straps and a removable shoulder strap for easy carrying. It’s fastened with two front buckles and it has a smaller leather handle for carrying by hand. The compact size of the tool roll makes it idea for stashing in your backpack or motorcycle panniers and it comes in a choice of two colourways – charcoal or brown.

The MSRP for the fully equipped Maestro Tool Roll is $139 USD, not a bad deal at all for a tool roll that comes pre-filled with good quality tool and gear. 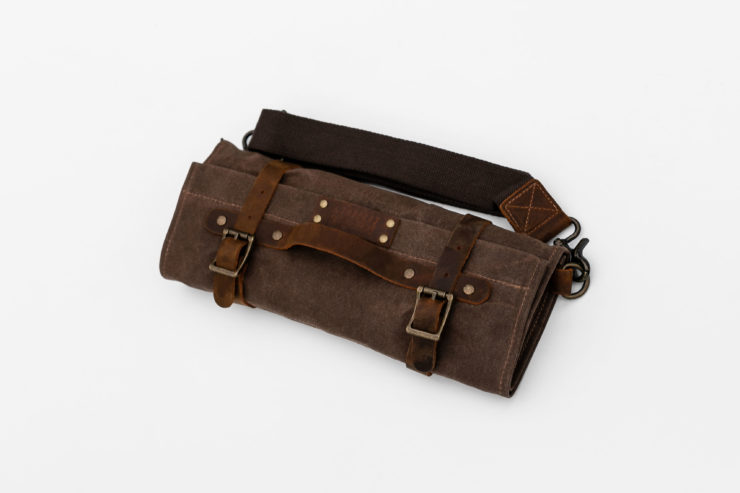 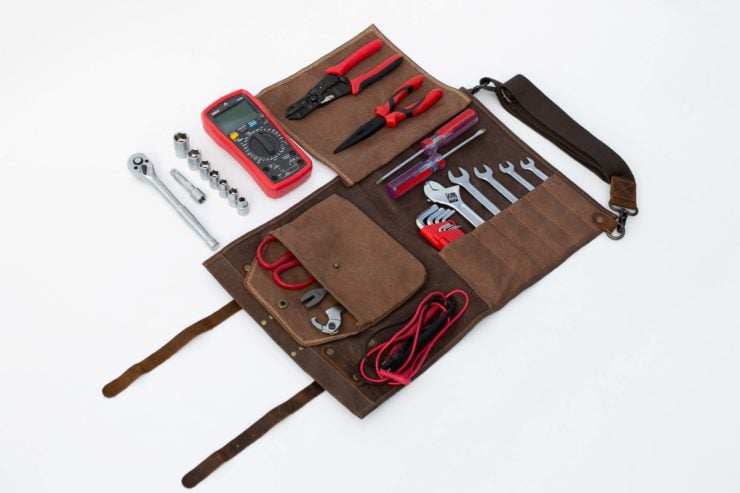 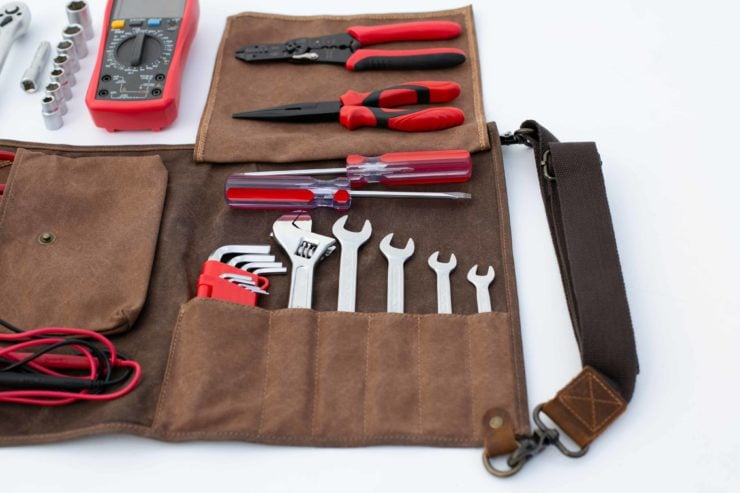 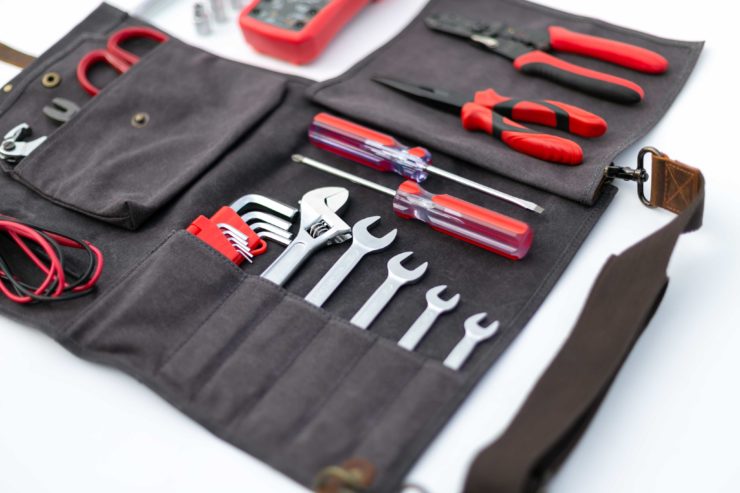 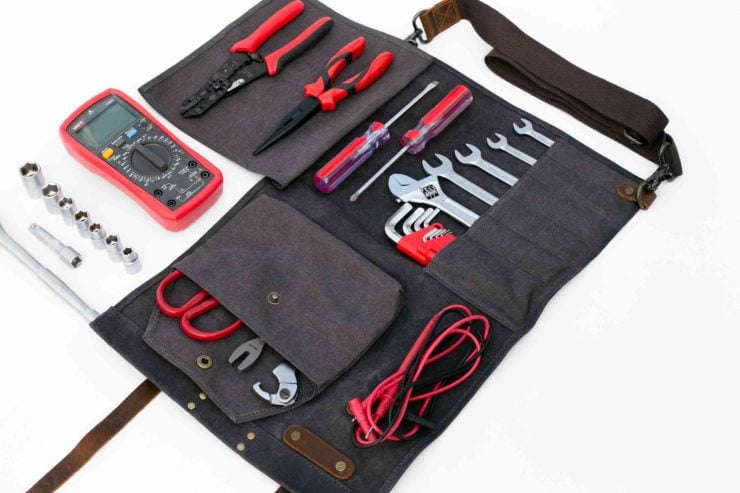 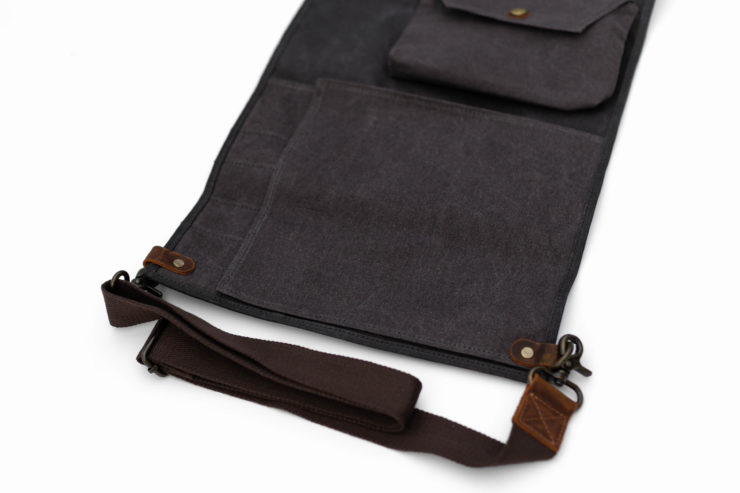 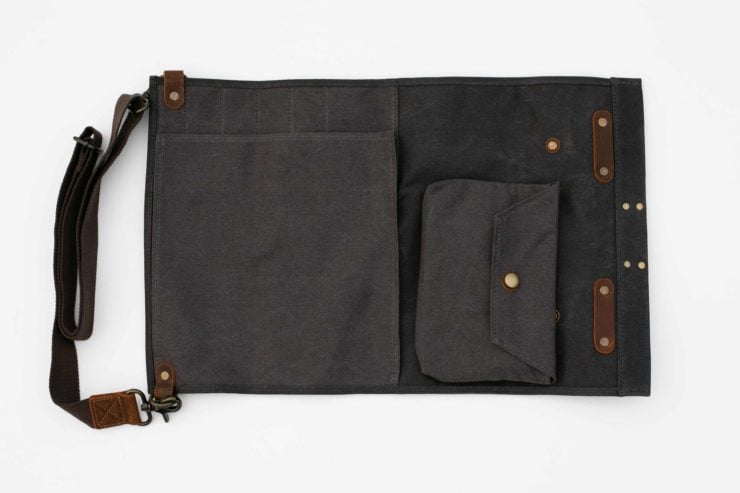 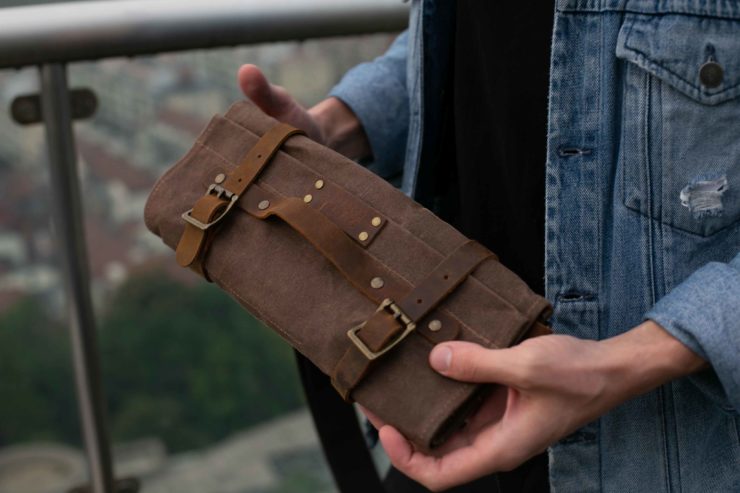 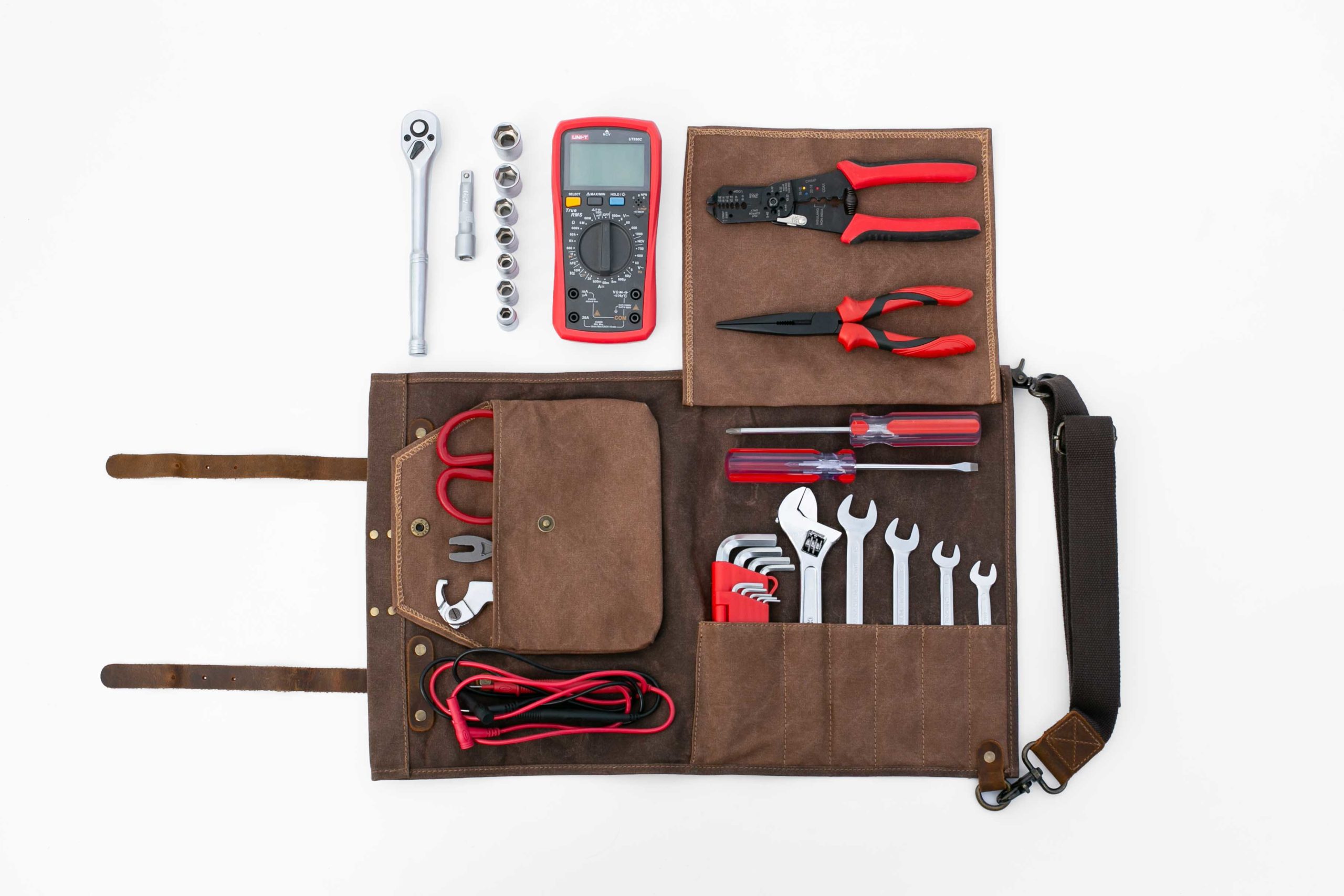