Build A Chopper In Your Garage – The Safari 400 Kit Helicopter 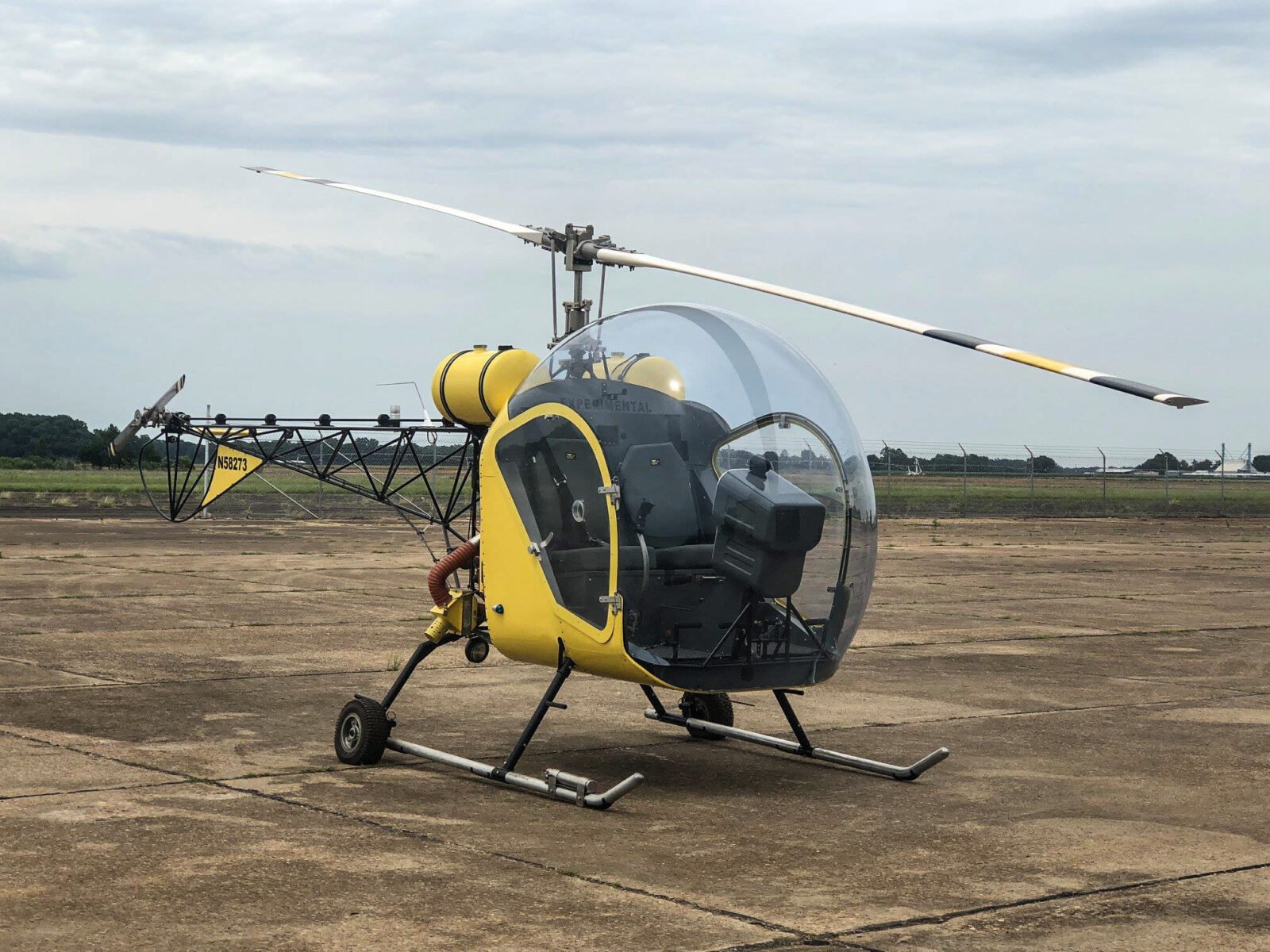 The Safari 400 is a kit built helicopter that many owners build in their garage or shed over approximately 500 hours using only hand tools – all the welding and fabrication is done before the kit is packed and shipped to you.

The heart of any helicopter is the engine, it’s obviously of critical importance to have a solid reliable power unit – even more so than in a fixed wing aircraft because helicopters don’t typically have a particularly good glide ratio. The Safari 400 is fitted with a Lycoming O-360 engine producing 180 hp, this gives the helicopter a top speed of 100 mph and a cruising speed of 85 mph.

The 400 model has 2.5 hours worth of fuel and a service ceiling of 10,000 ft, and operating costs per hour (wet) of $99.21 USD – this may not sound cheap but by helicopter standards it’s a downright bargain. 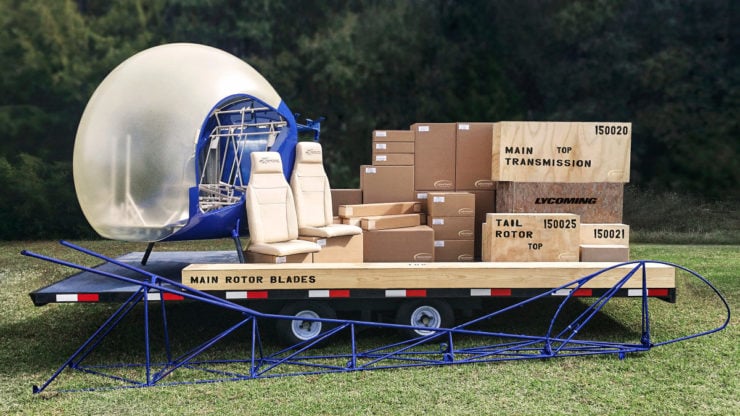 The Lycoming O-360 engine has been fitting to a wide variety of aircraft types including the Cessna 172, the Piper Cherokee, the Grumman Tiger, and many kit built aircraft – both helicopters and fixed wing. The engine is a four-cylinder, air-cooled unit that can produce between 145 and 225 hp depending on the version.

The Lycoming 360 series has been in production since 1952 with thousands built and flying, it’s been incrementally upgraded over the years. With aircraft engines long lifecycles are generally seen as a good thing, as any issues or design flaws with the engine are worked out and it gets better over time.

In the Safari 400 the Lycoming O-360 engine is installed vertically behind the passenger compartment driving the main rotor and tail rotor through a gearbox. The primary frame of the 400 is a trellis structure of powder coated steel tubing, it comes with all of its sheet metal in place, a new Lycoming 0-360 engine with a vertical mount kit, the full wiring loom, all instruments, both rotors, the gearbox, the seats, perspex bubble, and everything else you need to get flying.

Helicopters are an essential part of life for many, they’re used extensively by cattle farmers, rangers, geologists, game keepers, conservations, and countless other professions. Lower cost helicopters that are cheap to run (relatively of course) are critically important and fill a vital role in many industries.

The Safari 400 looks a little like the Bell 47 helicopter and both share very similar construction, the Bell even used a vertically mounted Lycoming (or Franklin) piston engine just like the Safari. Both helicopters seat two in tandem side-by-side seating, they feature expansive bubble canopies, exposed steel trellis frame construction, and they both have centrally-mounted instrument clusters.

The full cost of the kit is $142,800 USD or you have the option of buying a fully built, turn key Safari 400 for $183,200 USD. The chance to save $40,000 is highly tempting of course and most Safaris are kit built as a result. Safari Helicopters offers two models in their line up, the 400 and the 500. The 500 is a little larger and more expensive, it’s still in pre-production however there is a flying prototype and they are taking orders for the model now. 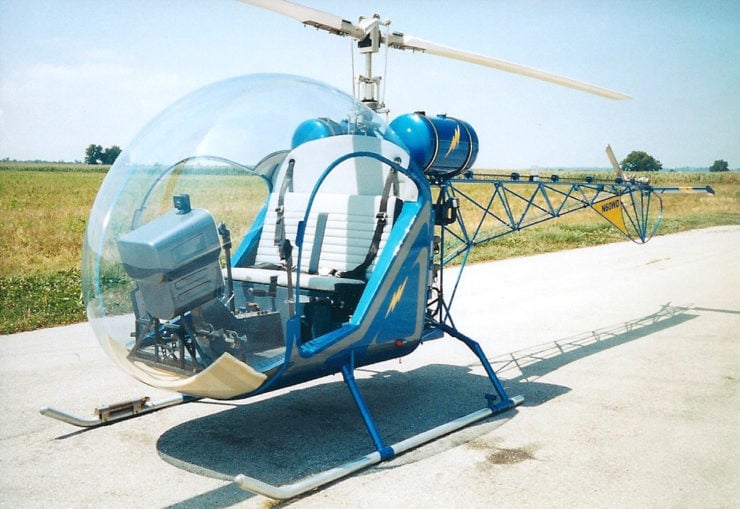 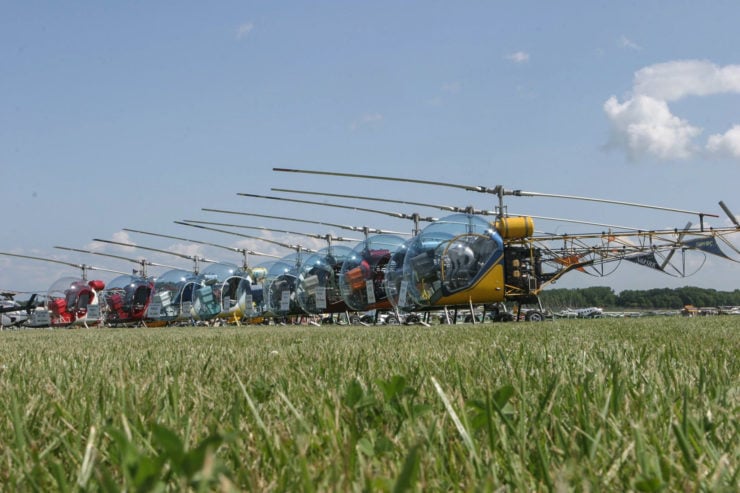 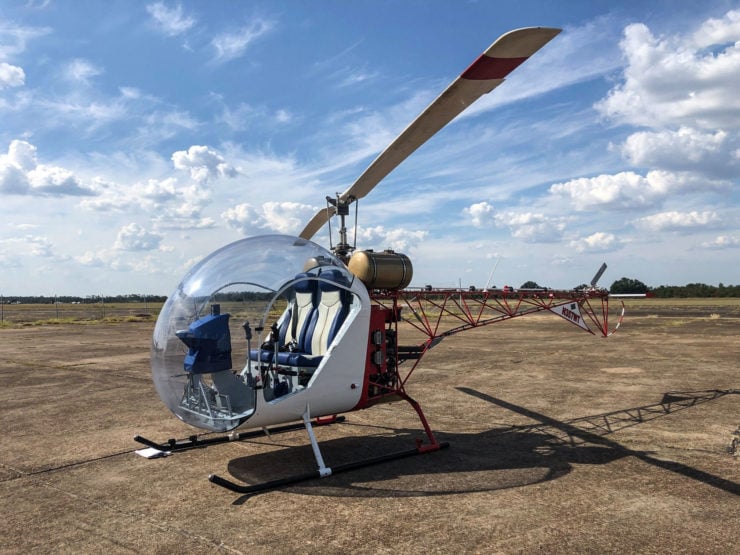 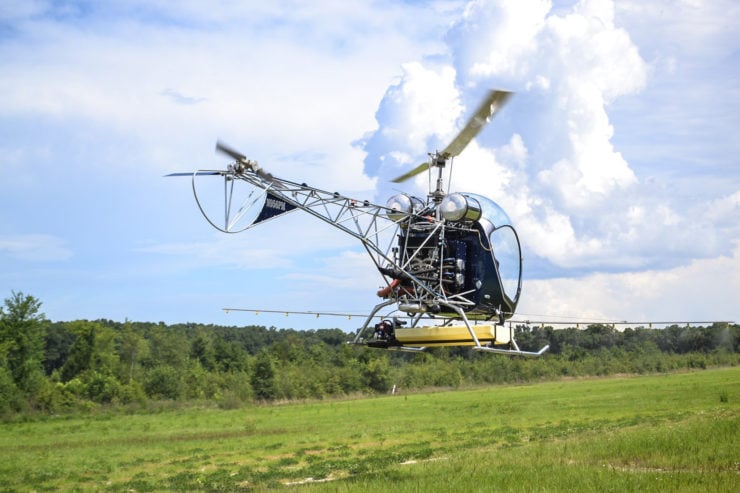 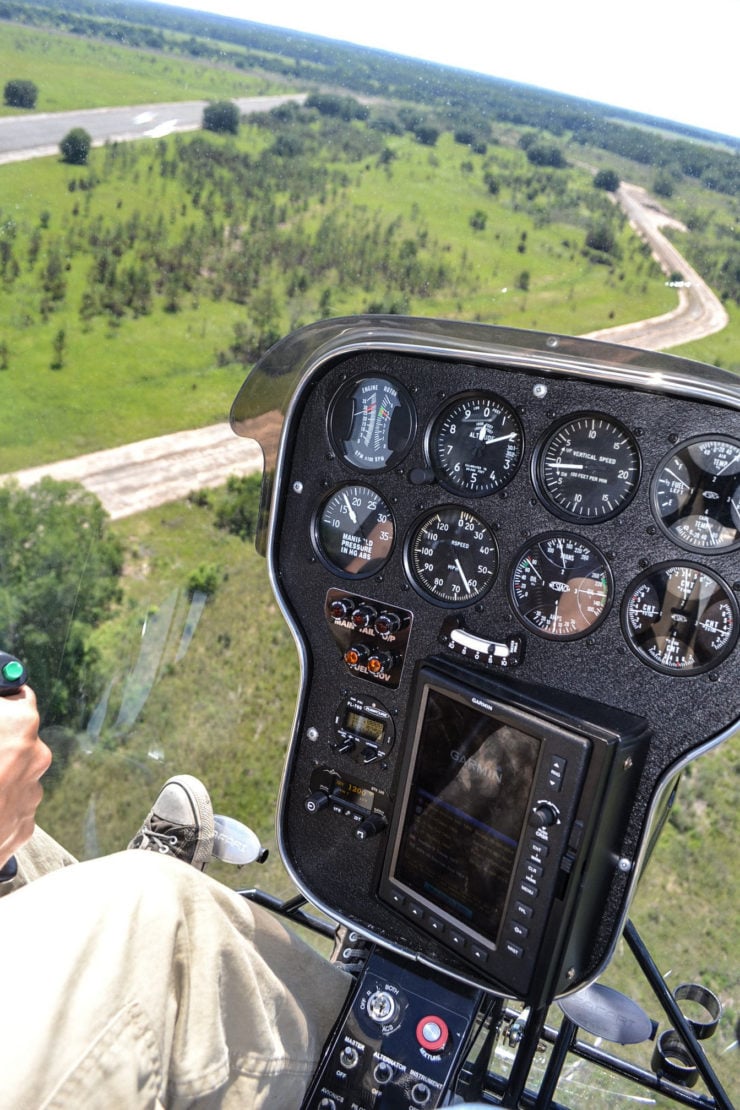 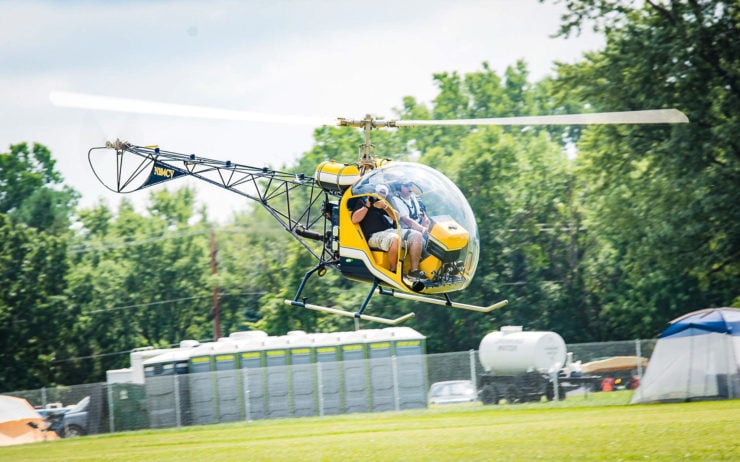 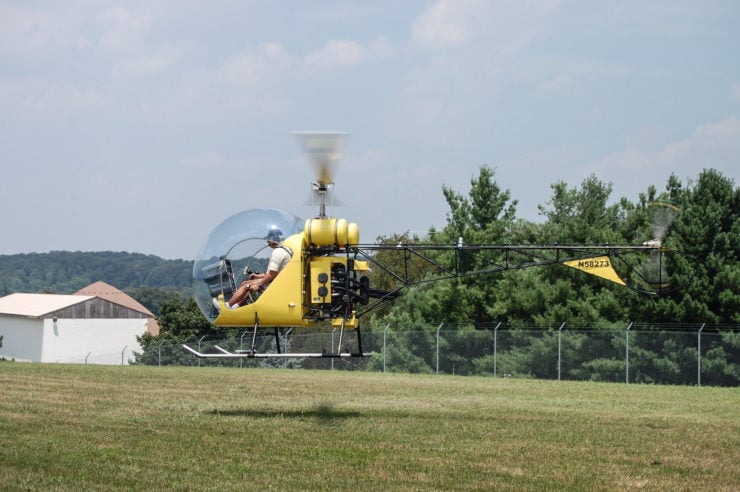 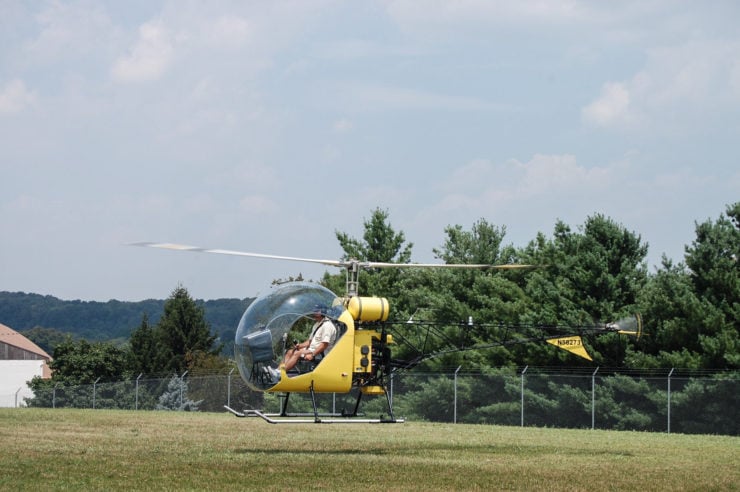 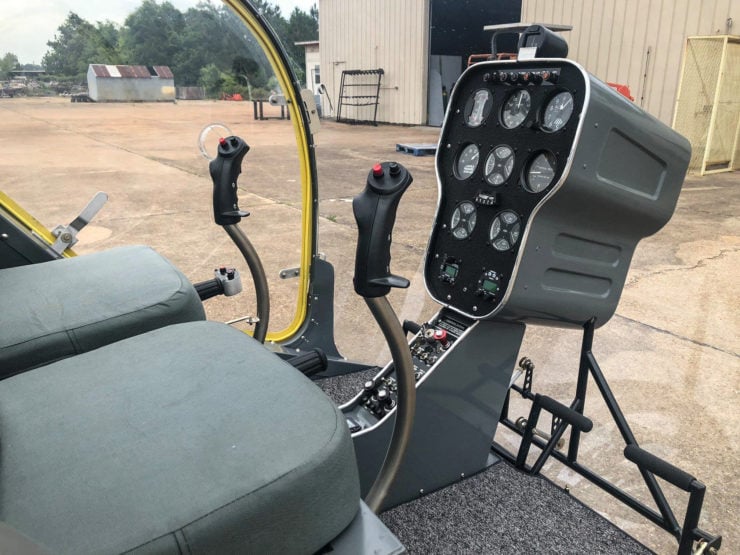 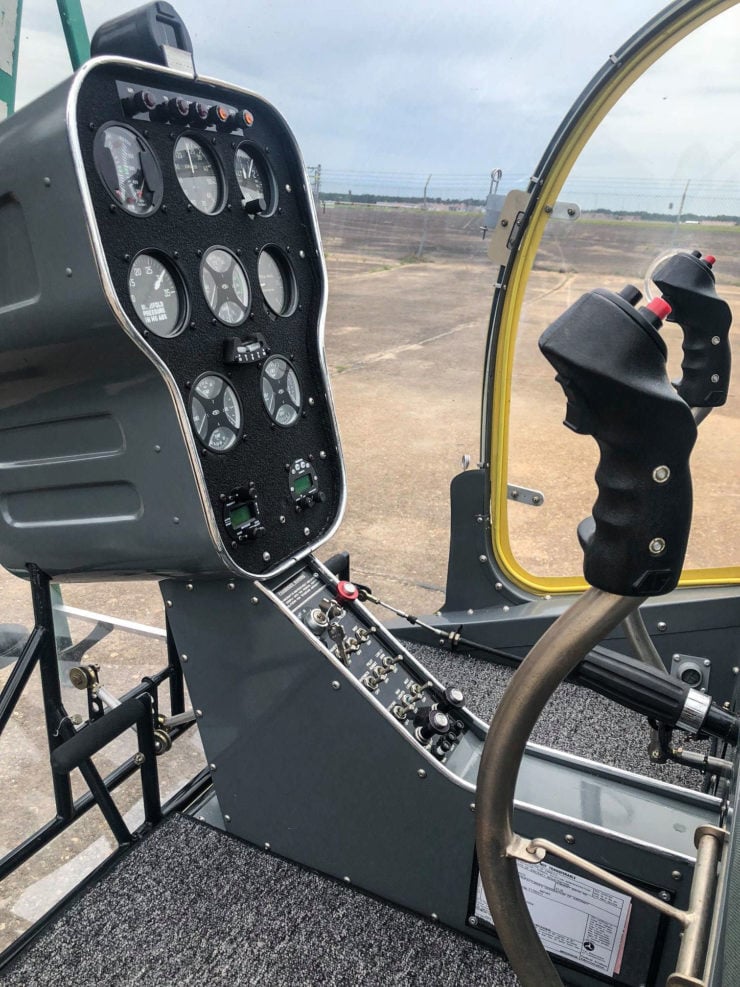 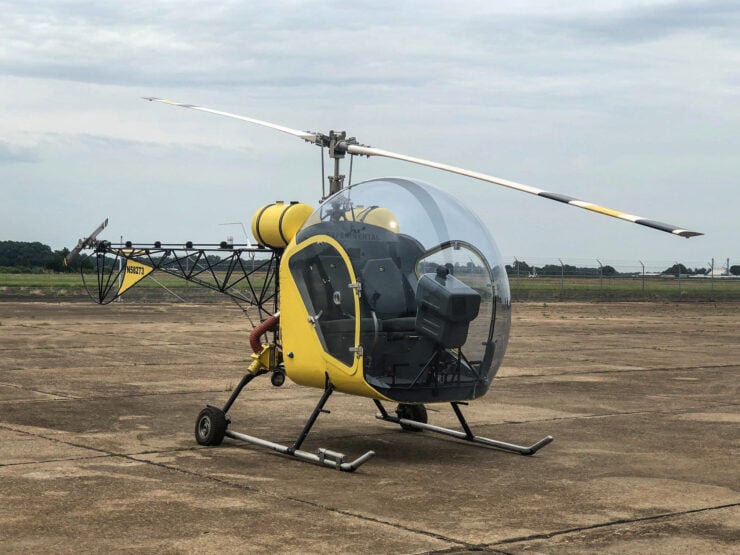 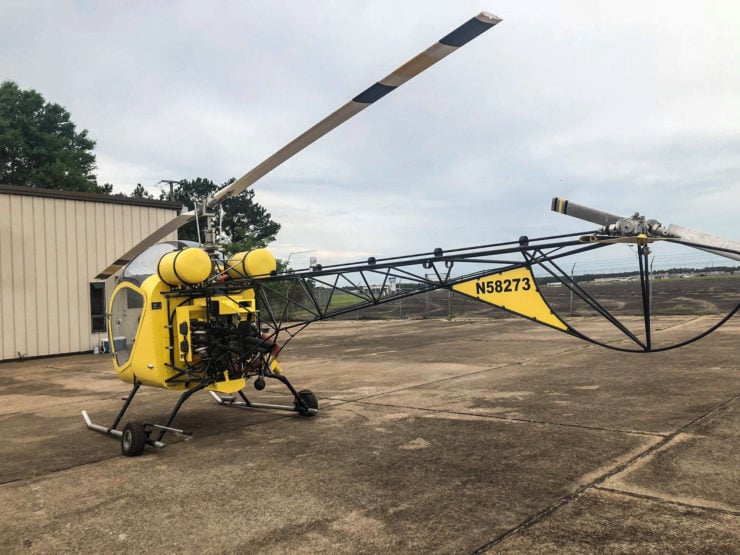 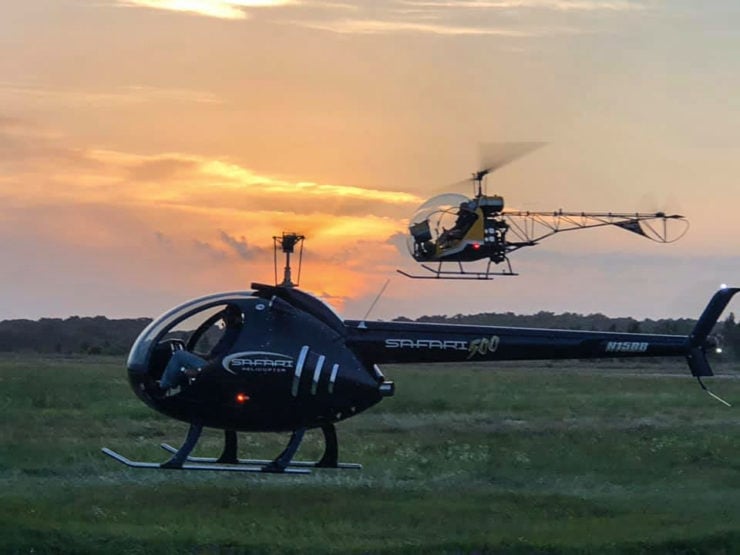 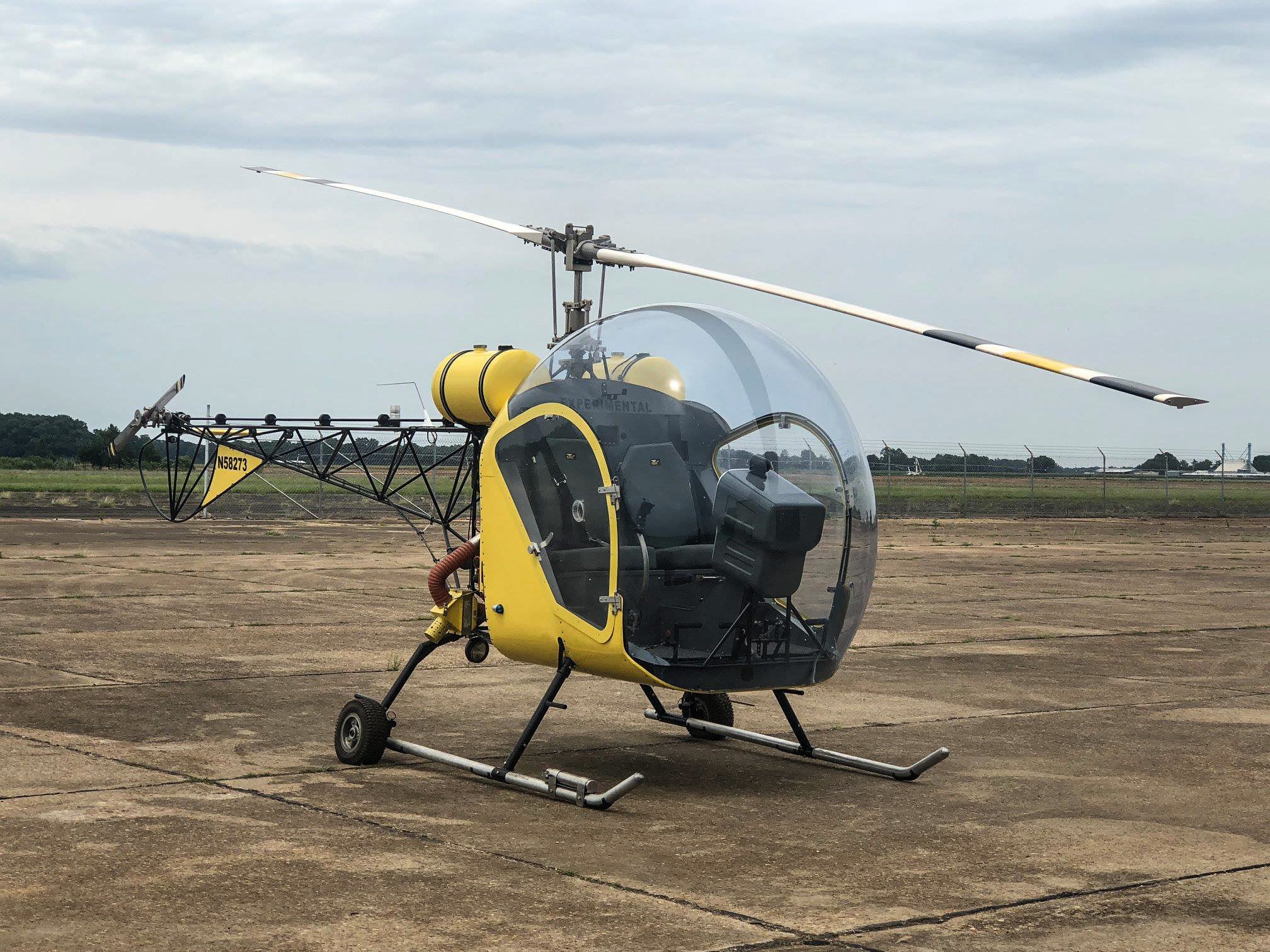