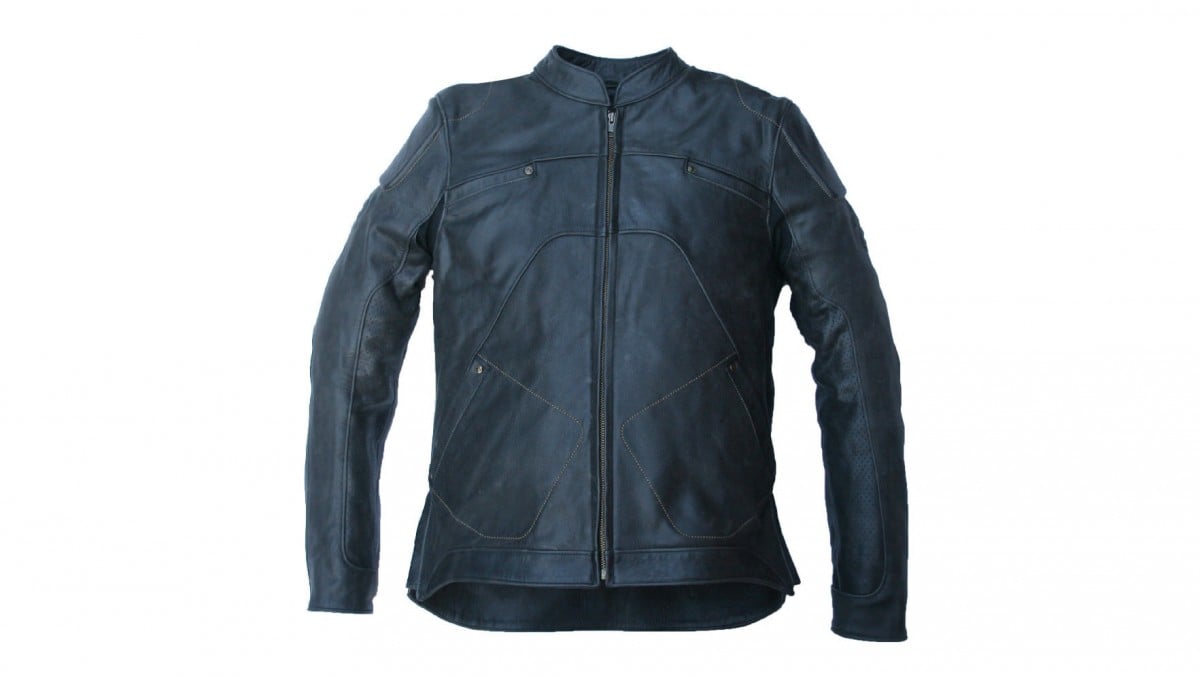 The M1 Leather Jacket by Pagnol is a new jacket by Pagnol aimed at people who want that classic look without the lack of protection offered by older motorcycle jackets. Each M1 is constructed from 1 to 1.2mm tumble aged cowhide, the shoulders contain 1/4” shock absorption padding, and perforated seams running along the center zip, under the sleeves, and along the inner top pockets.

As all modern motorcycle jackets should, the M1 comes with a ventilated lining that has inserts pockets for optional protection pads – which are always highly recommended. The zippers used on the jacket are all brass – to avoid issues with corrosion, and the arms contain abrasion-resistant stretch kevlar fabric inserts by Schoeller.

If you’ve been looking for a new jacket and you’ve been holding out for something a little different, the Pagnol M1 might be just what you’ve been waiting for – so long as you remember to pickup some armour inserts you’ll have a seriously capable motorcycle jacket that looks fantastic off the bike as well as on. 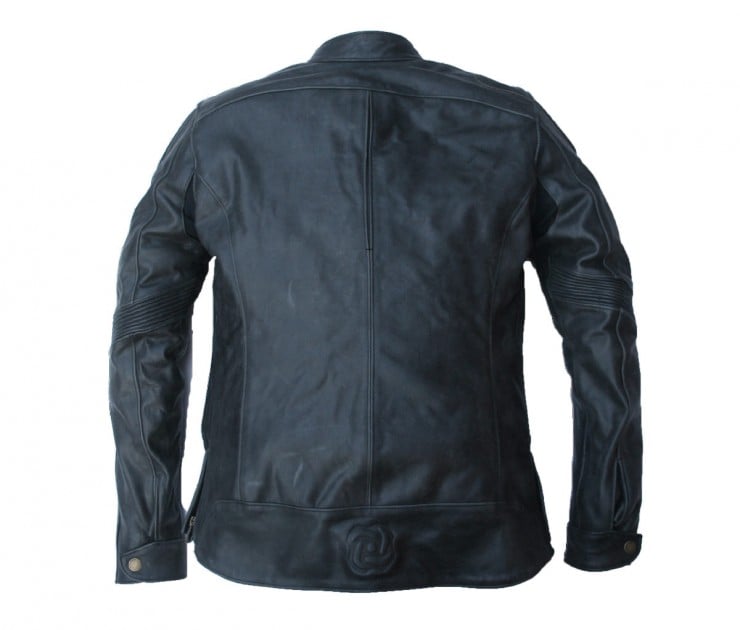