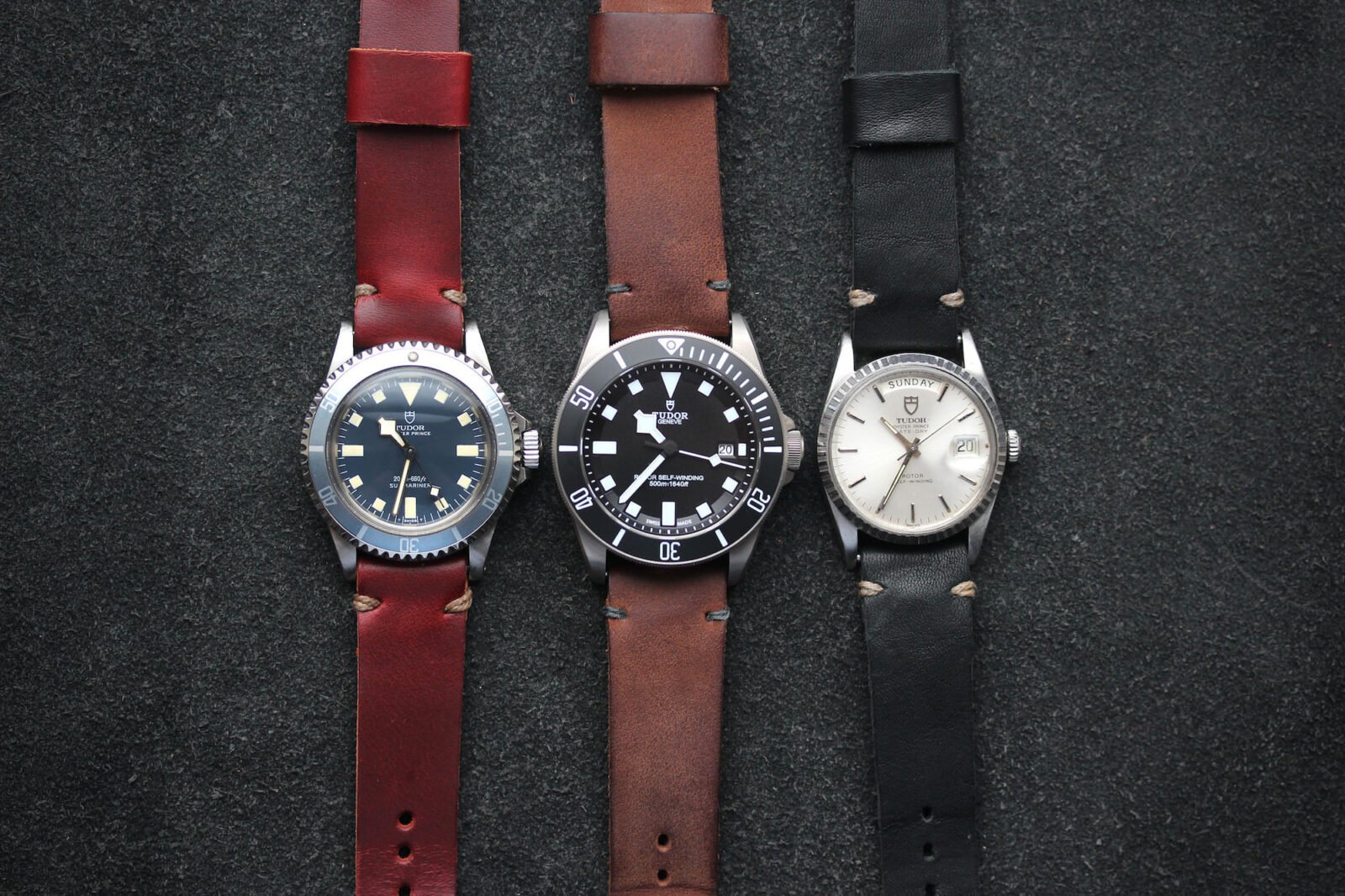 The Model 1 watch strap by Worn & Wound was released a couple of years ago now, it quickly became a very popular addition to the wrists of vintage watch collectors in the United States and around the world.

The new Model 2 strap is the result of the experiences gained with its predecessor, it’s made from Chicago’s finest Cavalier Horween leather and the hardware is all stainless steel to ensure it’ll have a long life no matter whose wrist it’s on. The Model 2 comes in the 3 colour variations you see above and below – Crimson, Black and Russet – allowing you to match the colour to your watch (or watches). 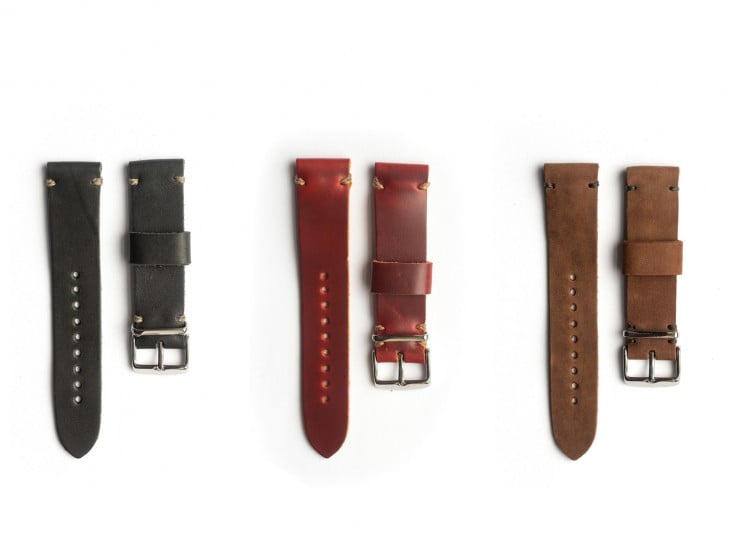 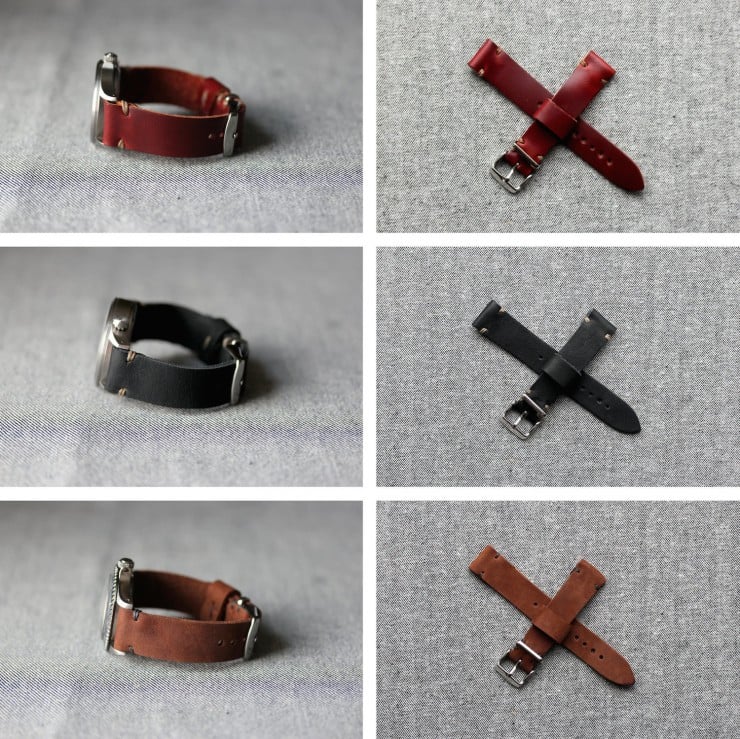 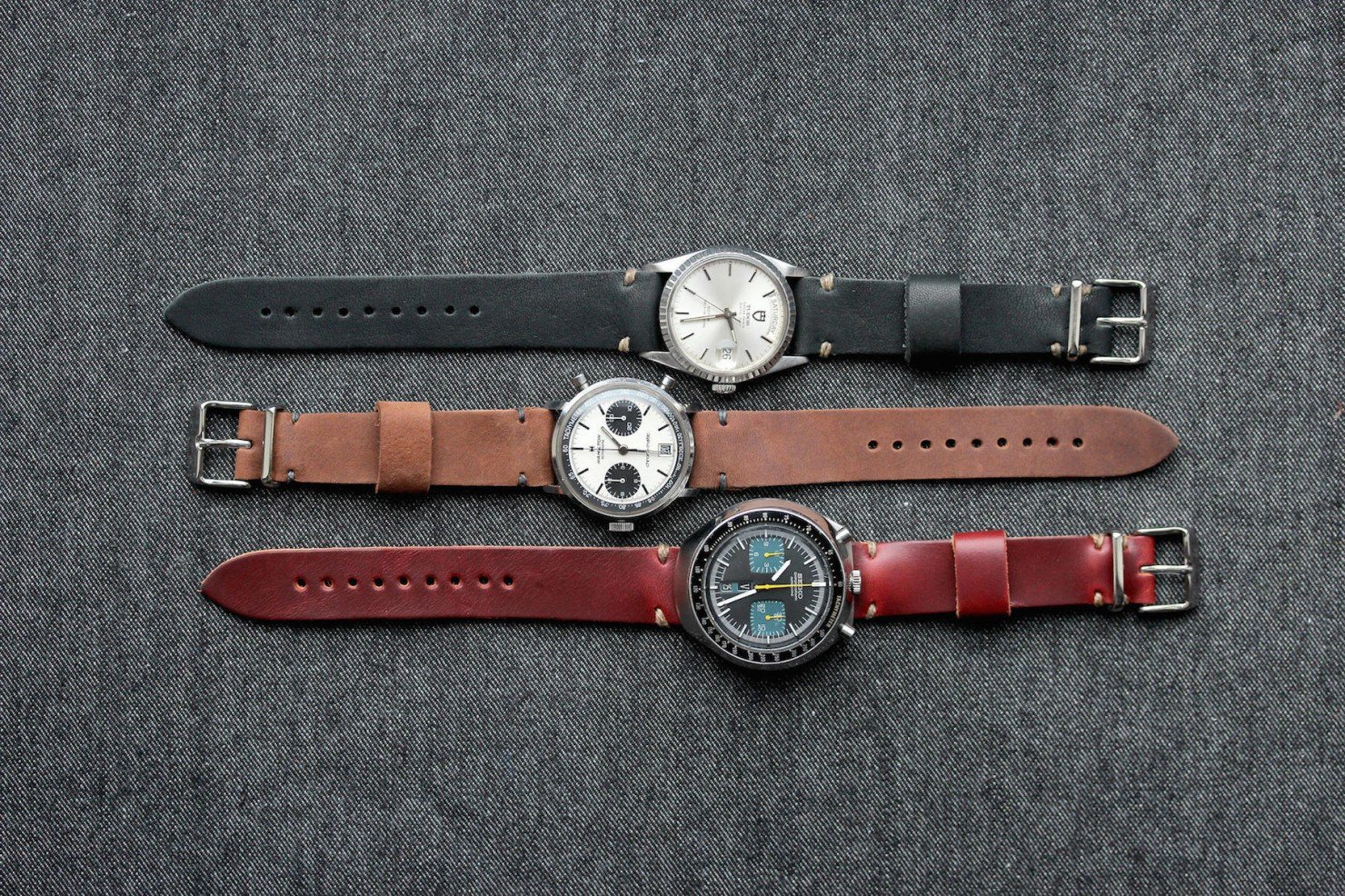 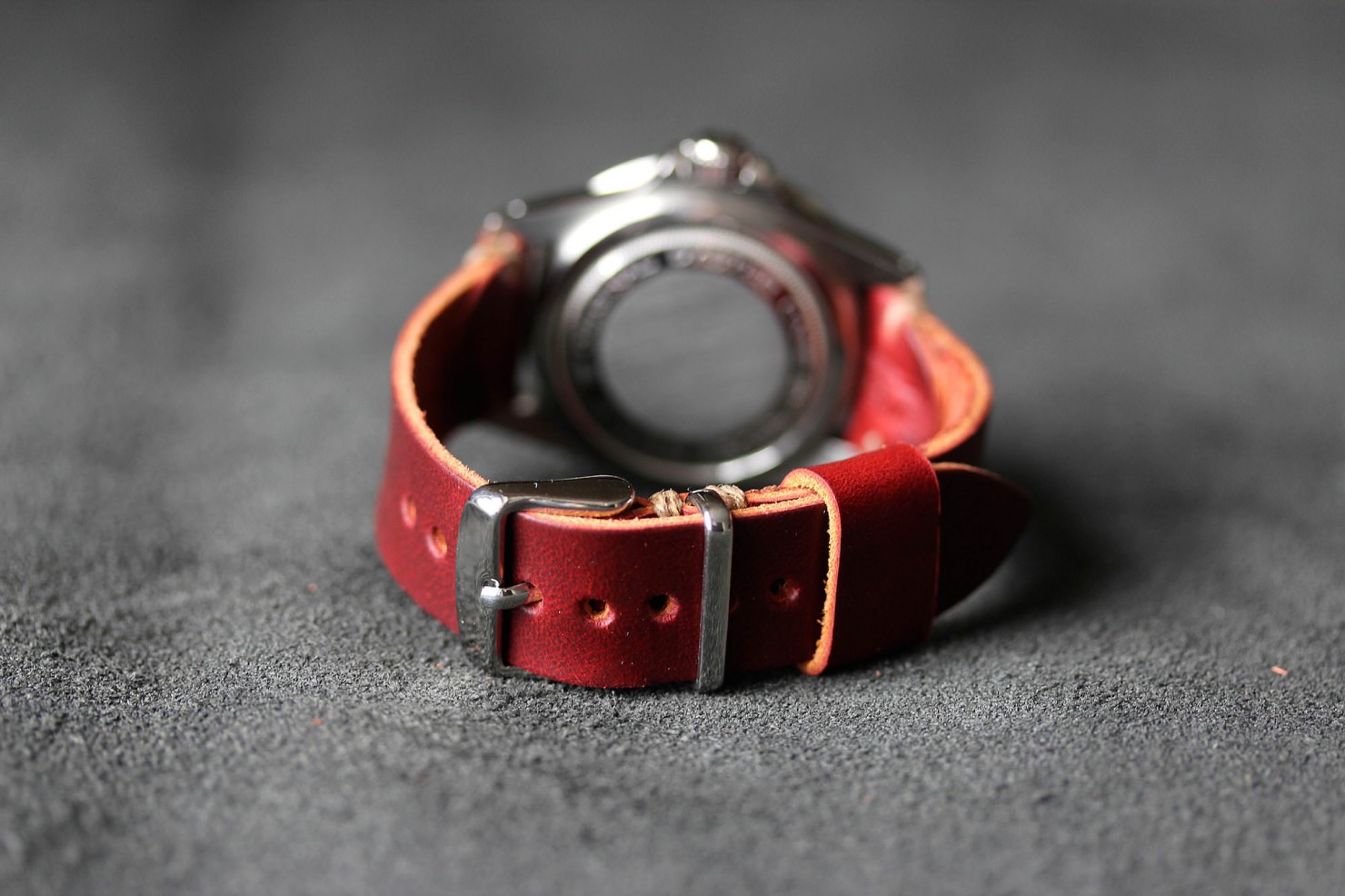 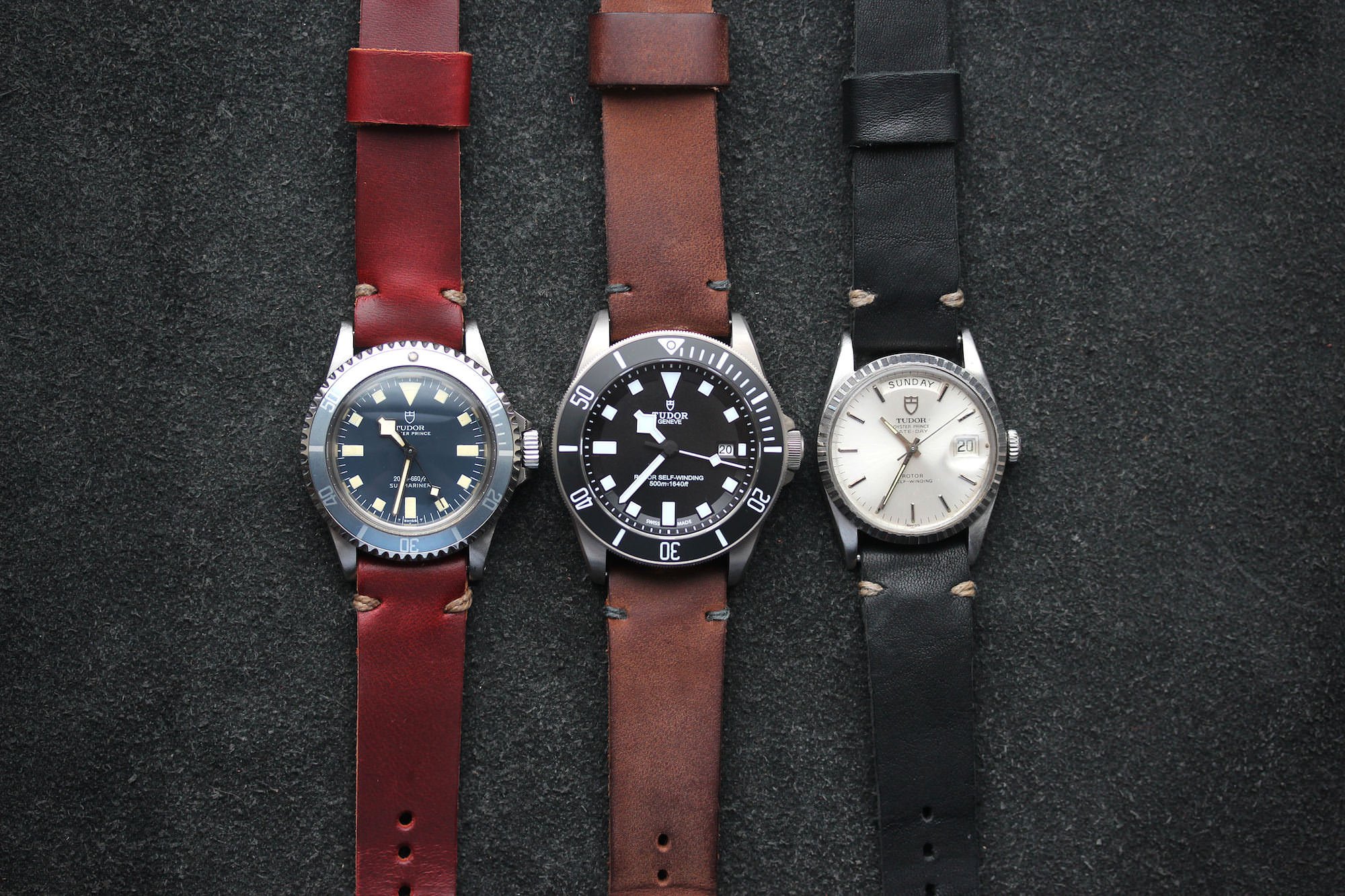