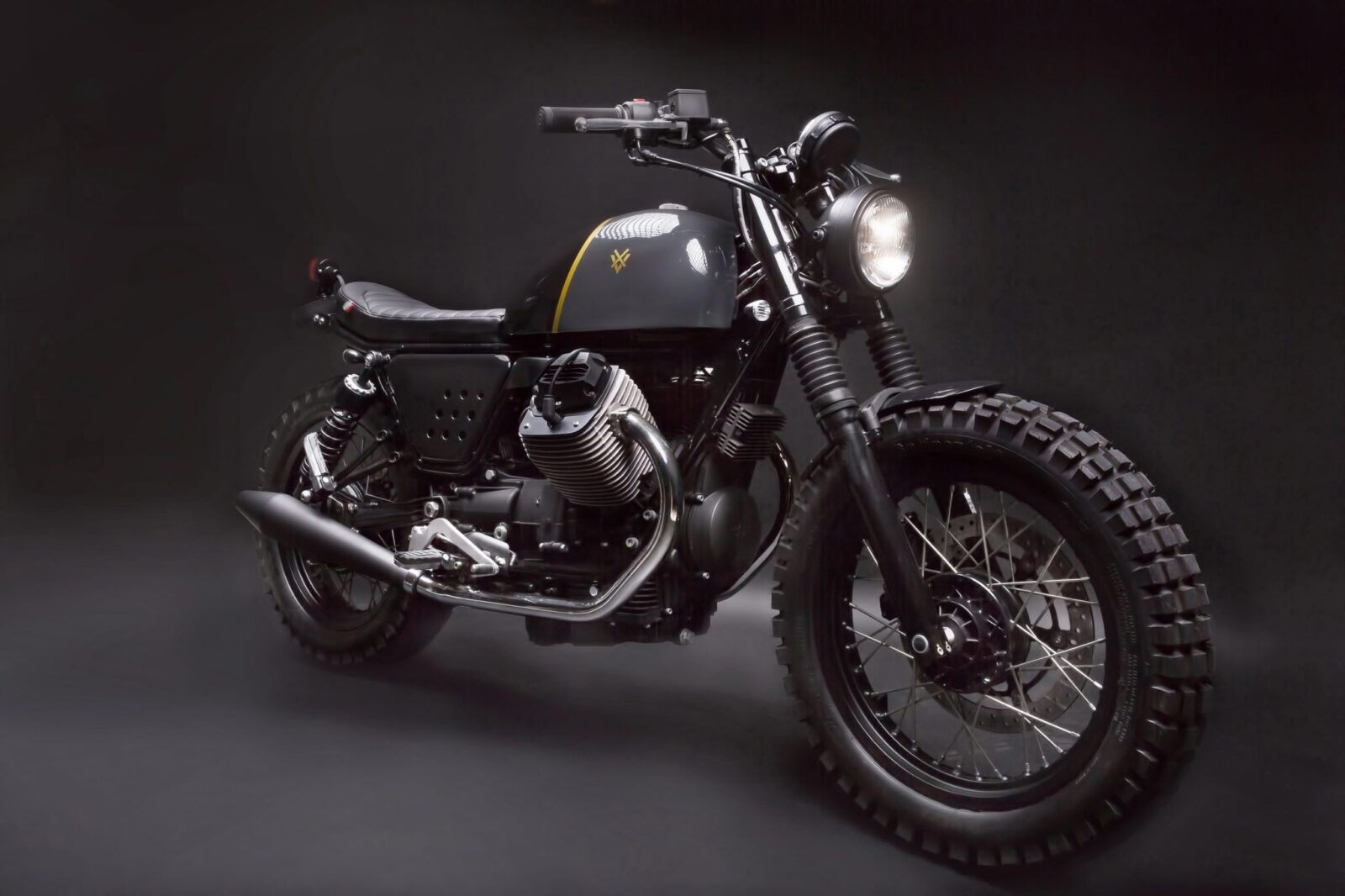 The Moto Guzzi V7 Stone is the stripped back version of the V7 model range, Guzzi’s answer to the retro Triumphs, Ducatis and Harley-Davidsons that are jointly leading the modern resurgence in nostalgic motorcycles.

We’ve seen quite a few well thought out customs based on the V7 platform, that iconic Moto Guzzi V-Twin lends itself to a huge variety of custom motorcycle styles – perhaps none more so that the classic scrambler.

The V7 Stone you see here was bought new in New York and sent straight to the new Venier Customs garage for a full rebuild. The new owner wanted it to be a capable dual sport that could comfortably seat two people on weekend adventures, he requested proper knobbly tires from Continental, a set of enduro handlebars and a much simplified dashboard.

The team at Venier Customs set about hand-forming a bespoke aluminium fuel tank for the bike, coupled with a set of aluminium side covers and custom fenders. The stock headlight was discarded in favour of a smaller, more low-key unit that better fit the scrambler style of the finished bike.

Even those who don’t personally like the scrambler-genre would be hard pressed to find anything to complain about on this build, the attention to detail is extraordinary and we’re already looking forward to seeing the next creation from the talented team at Venier Customs. 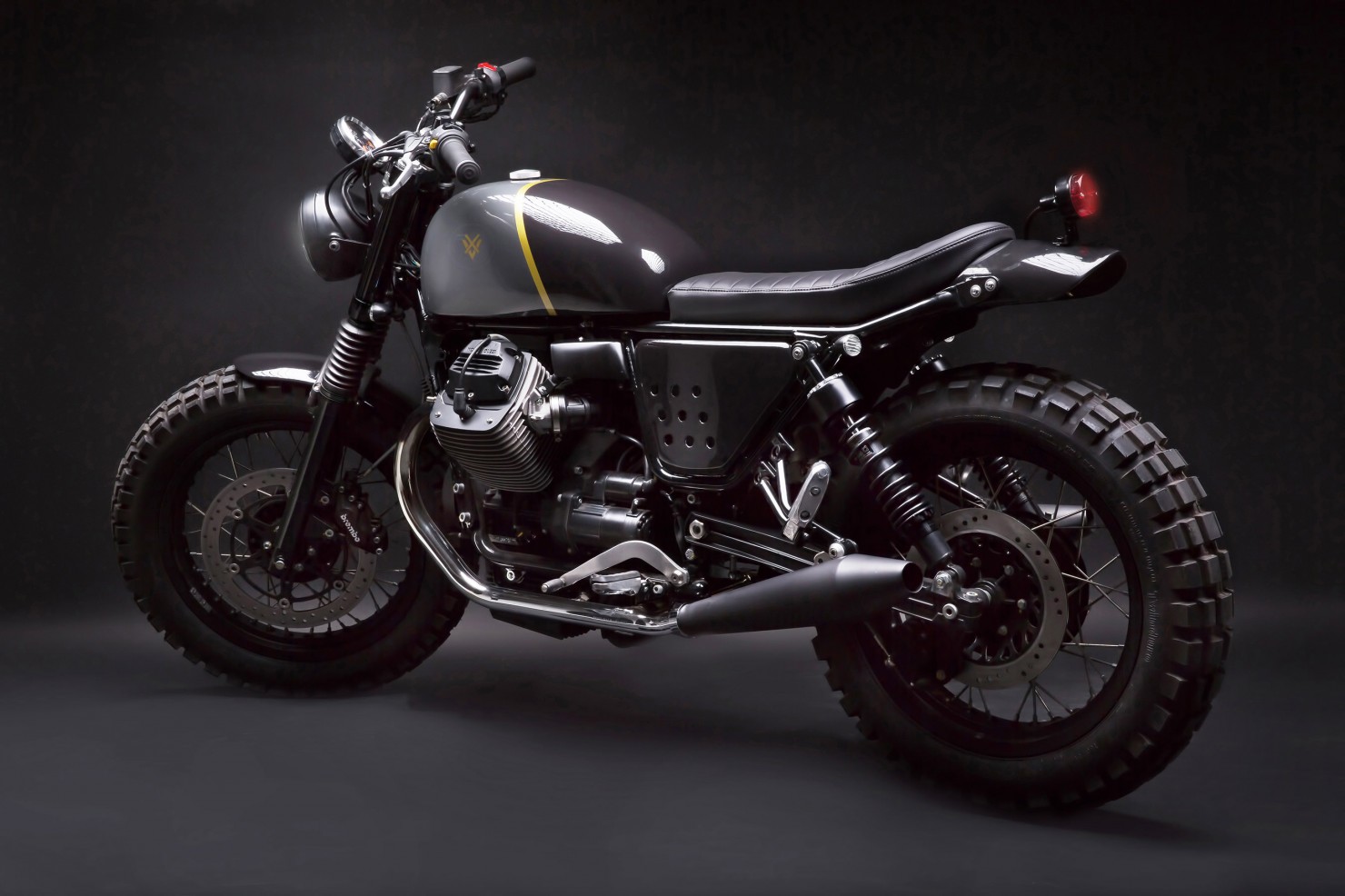 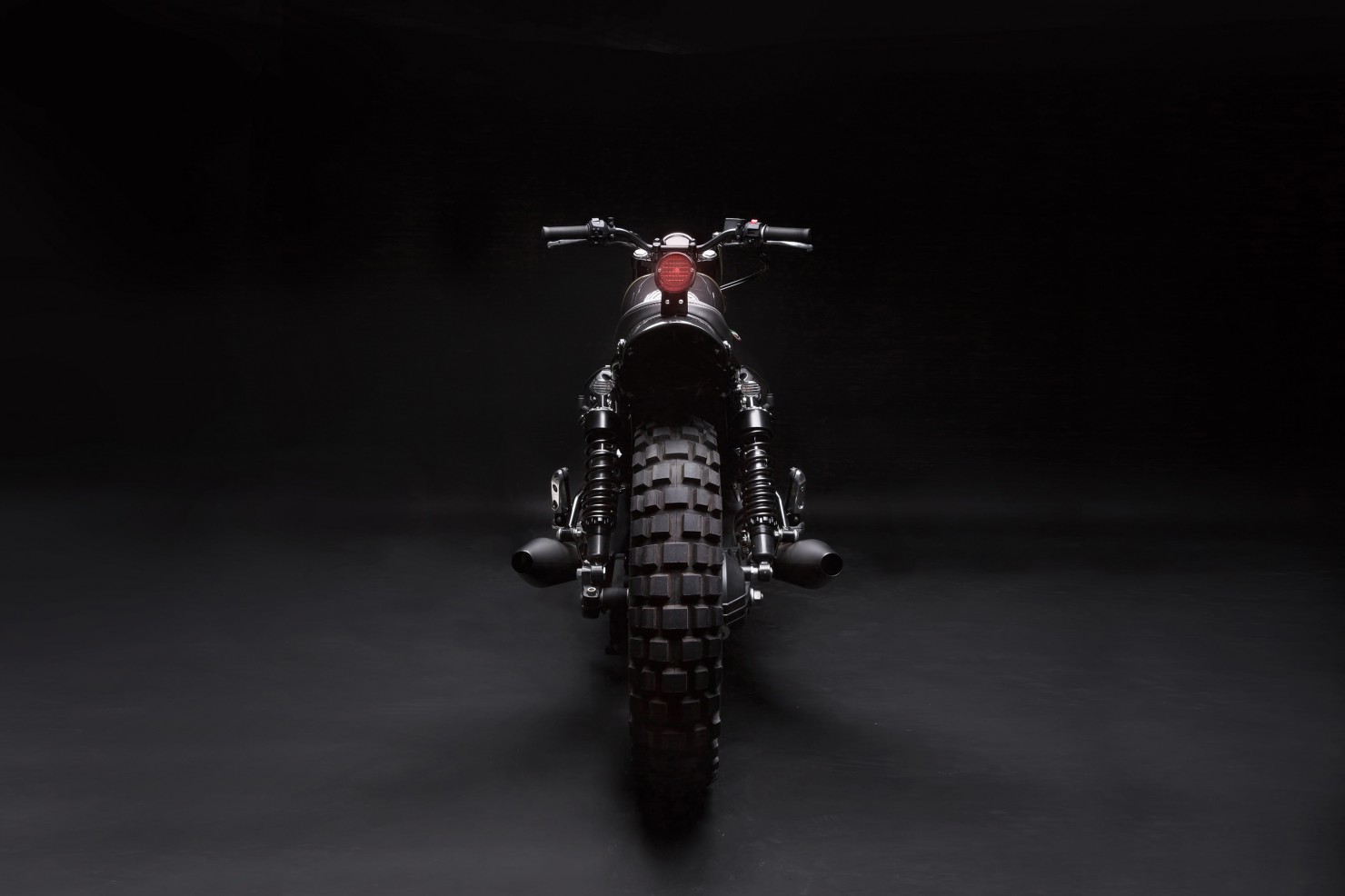 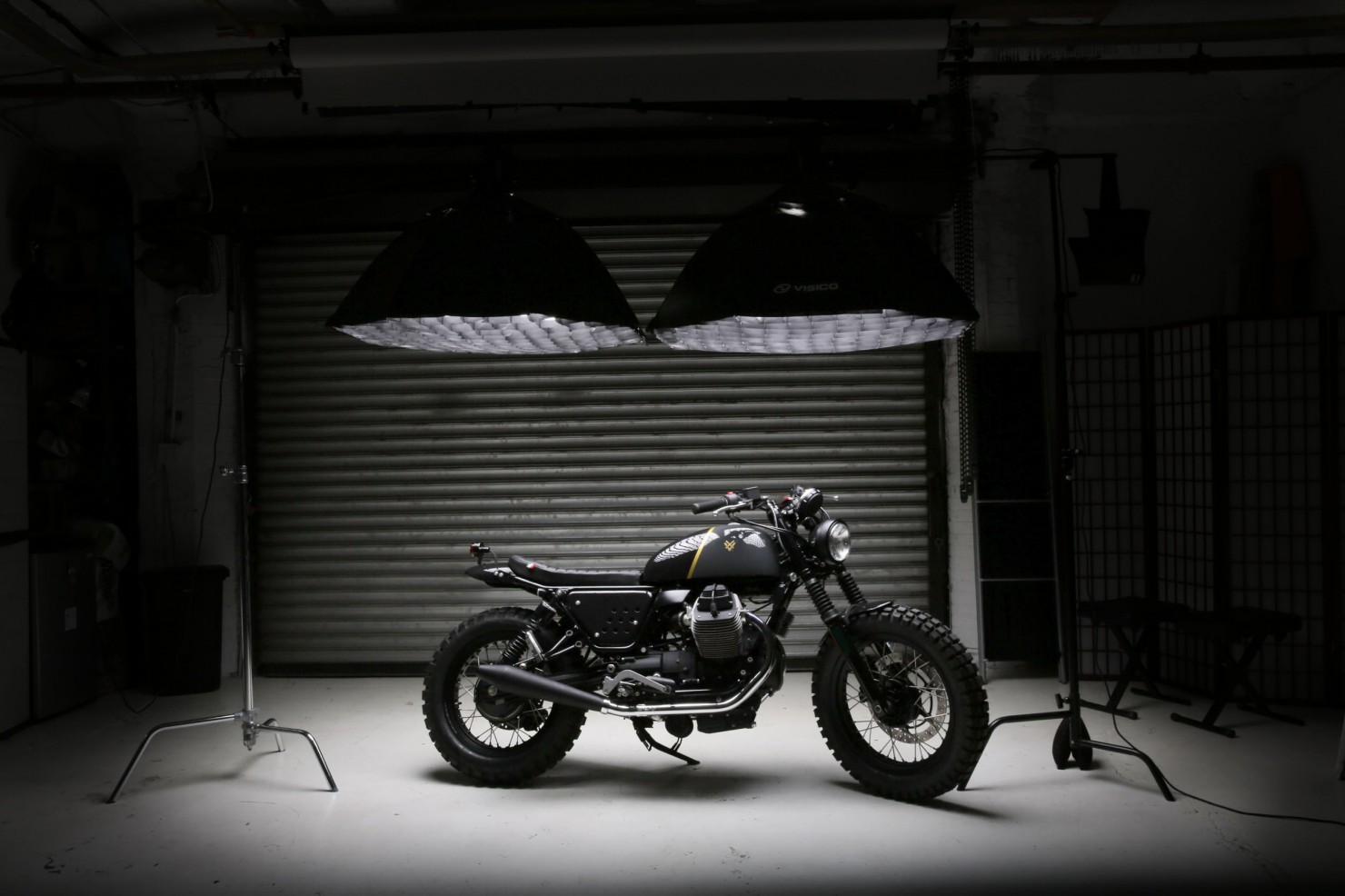 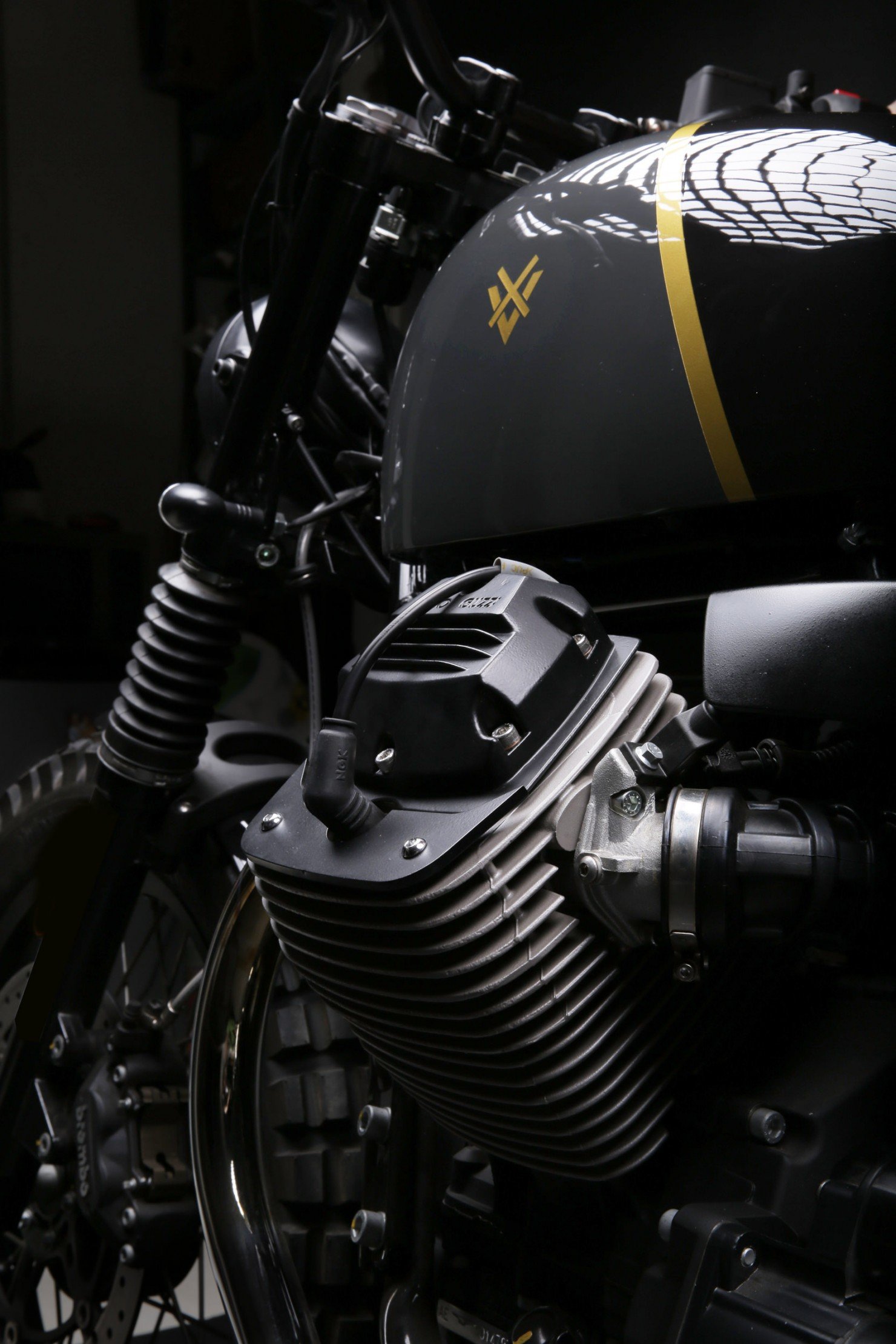 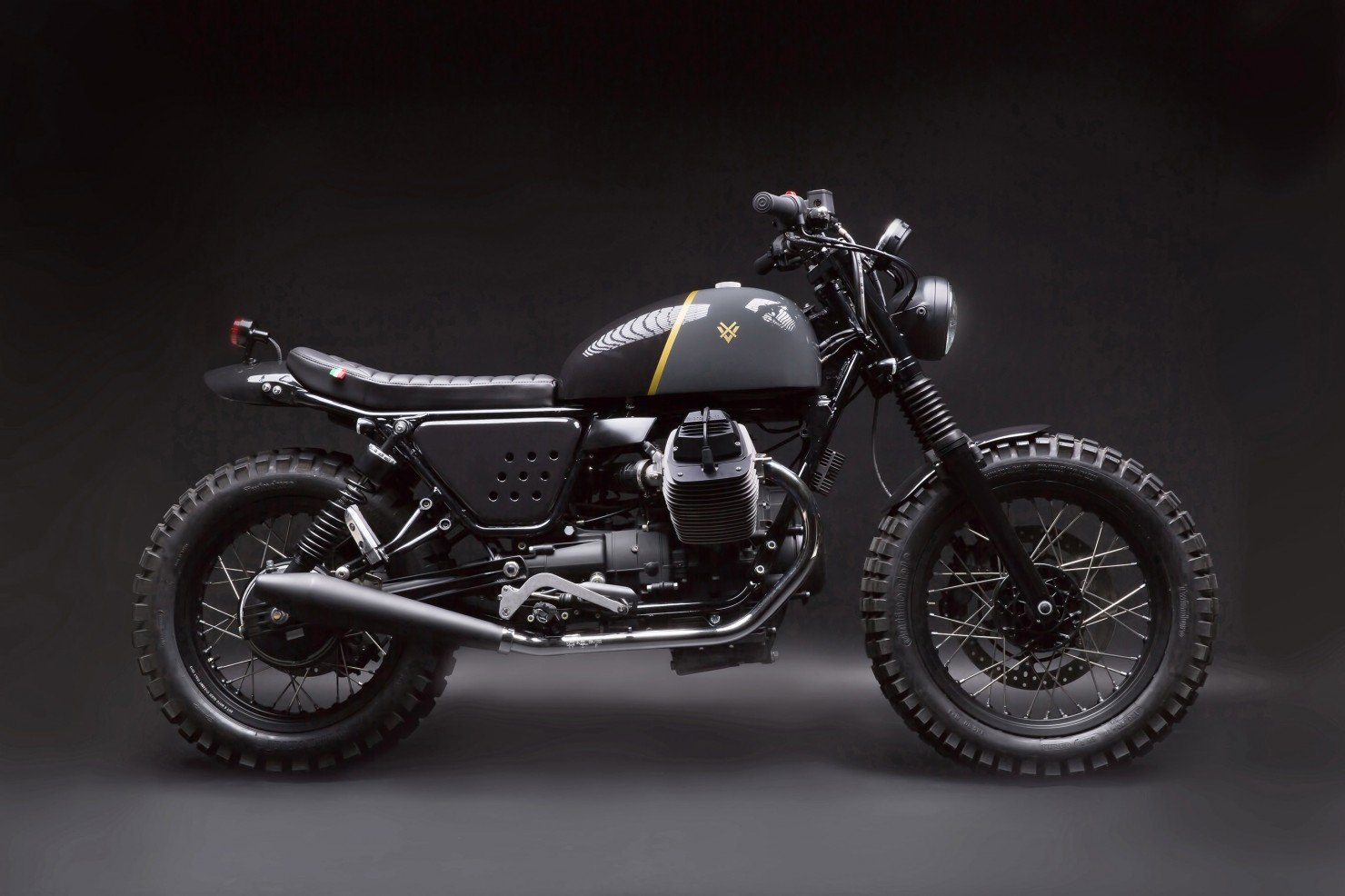 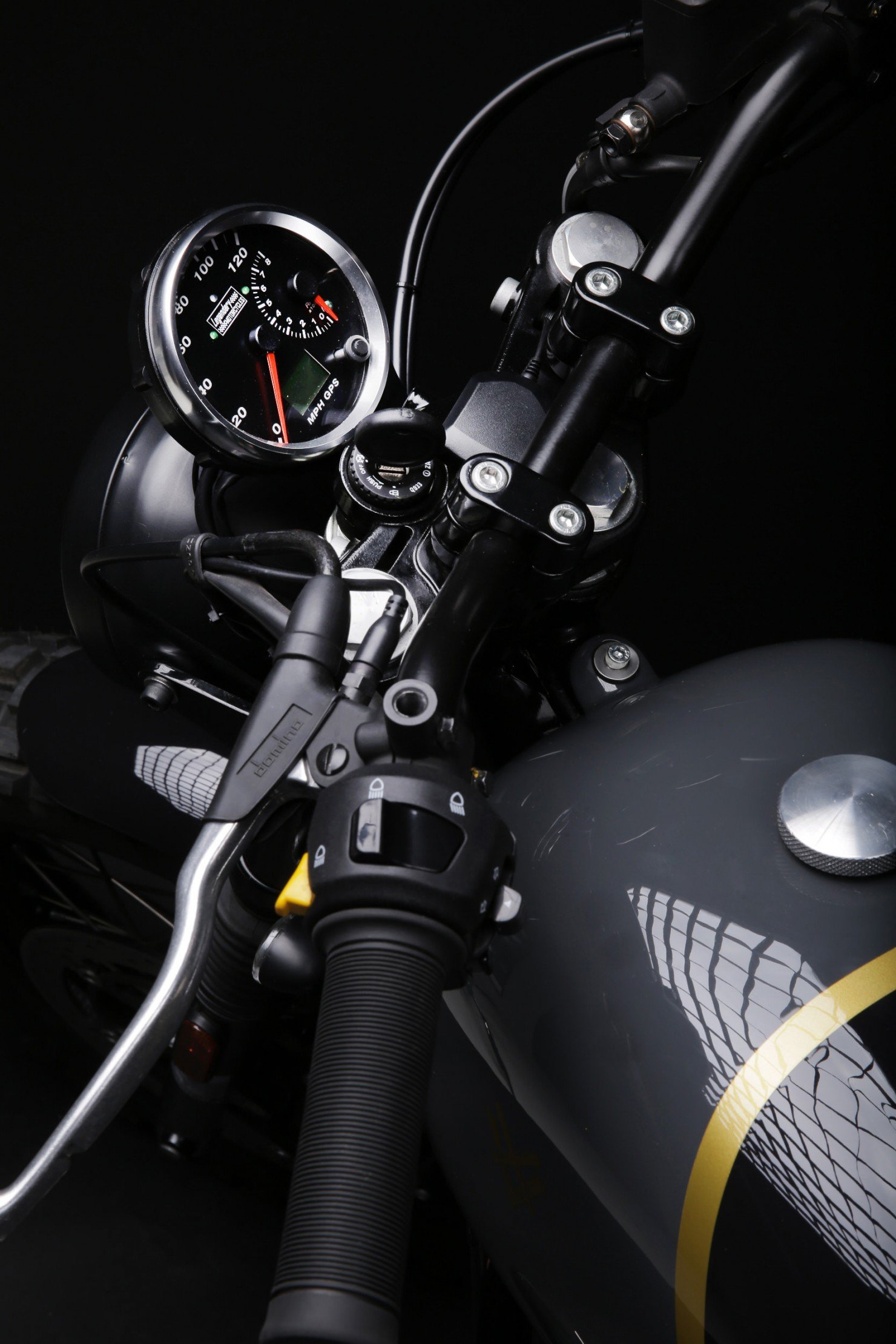 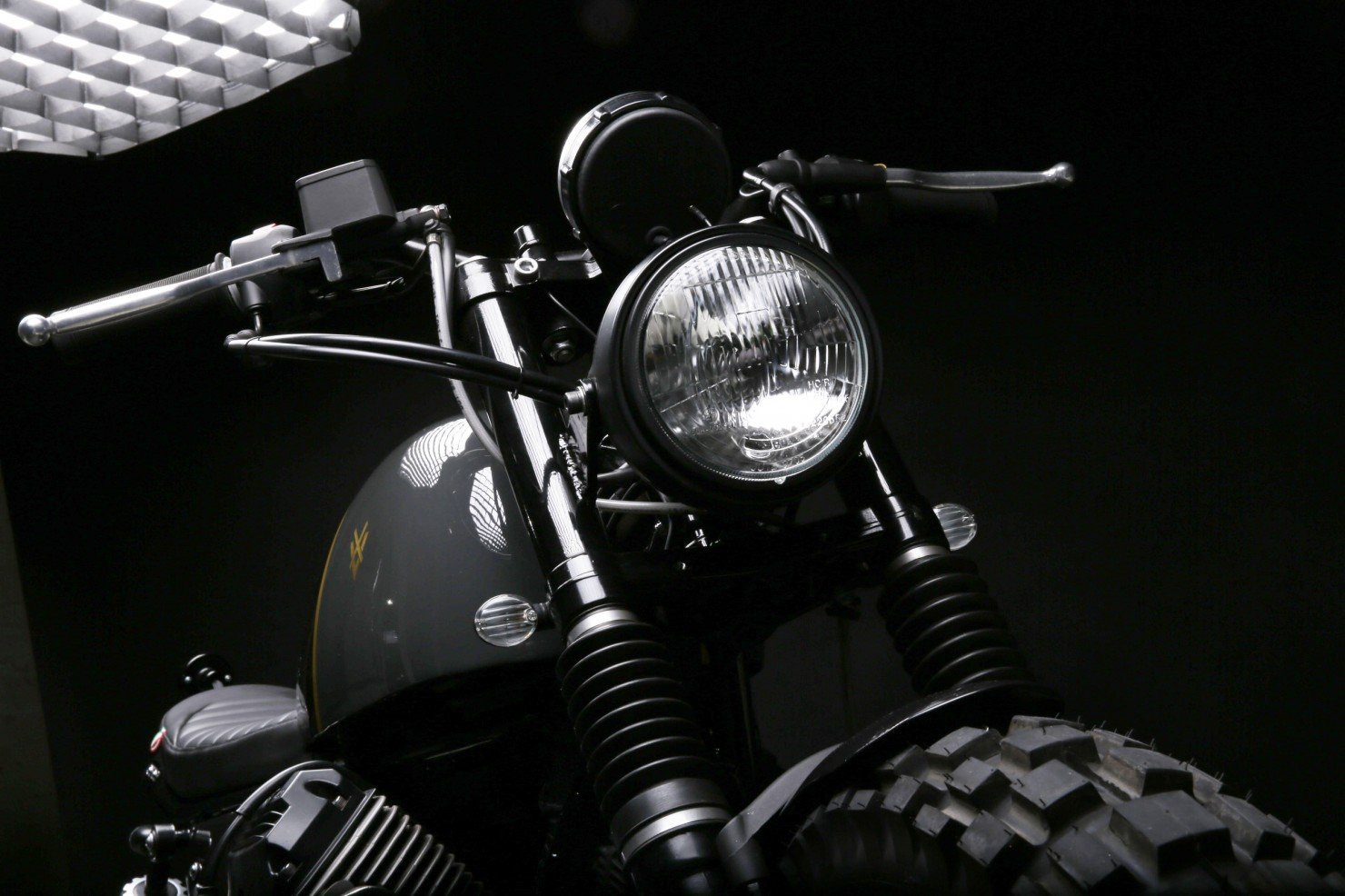 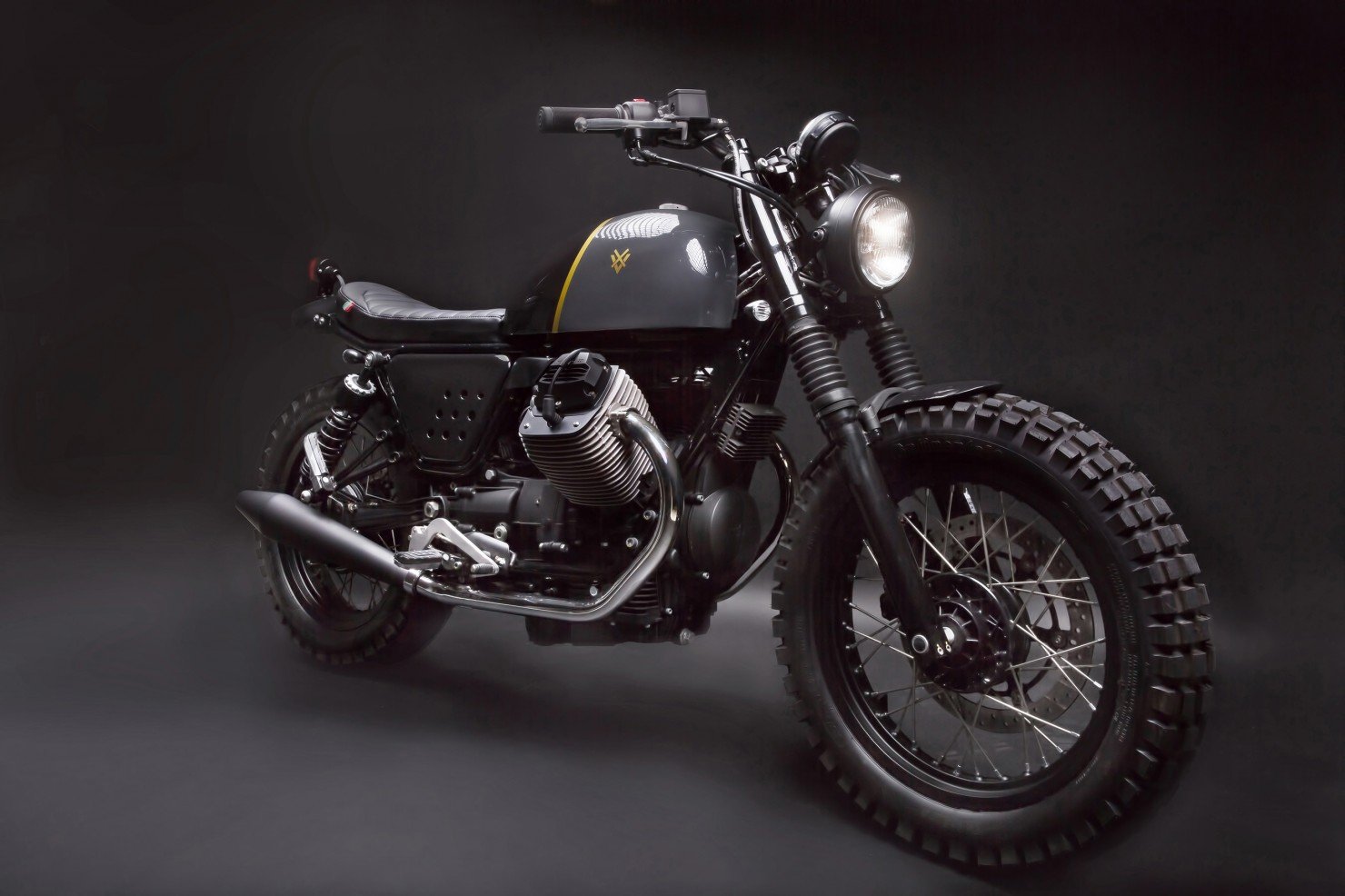 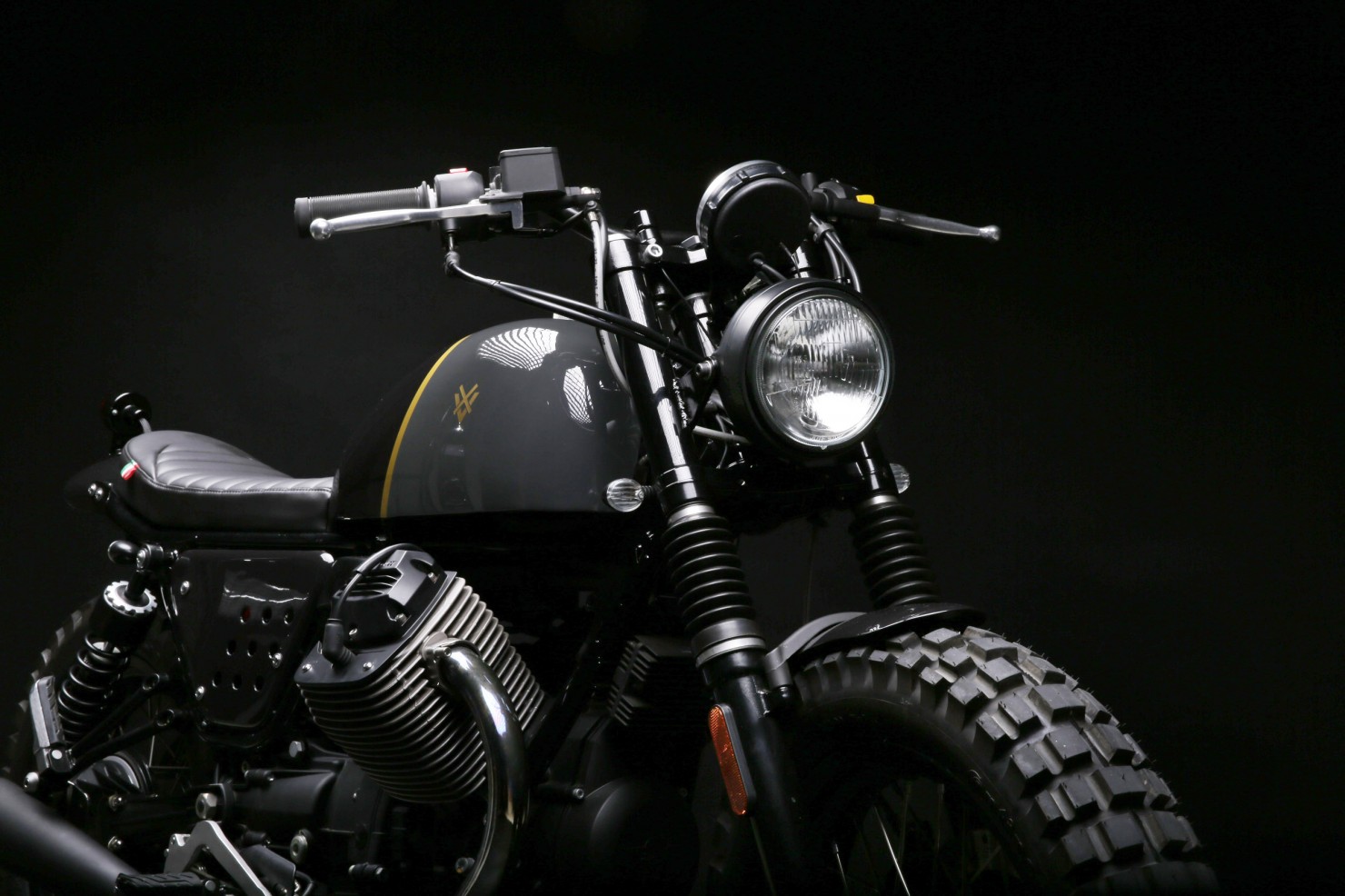 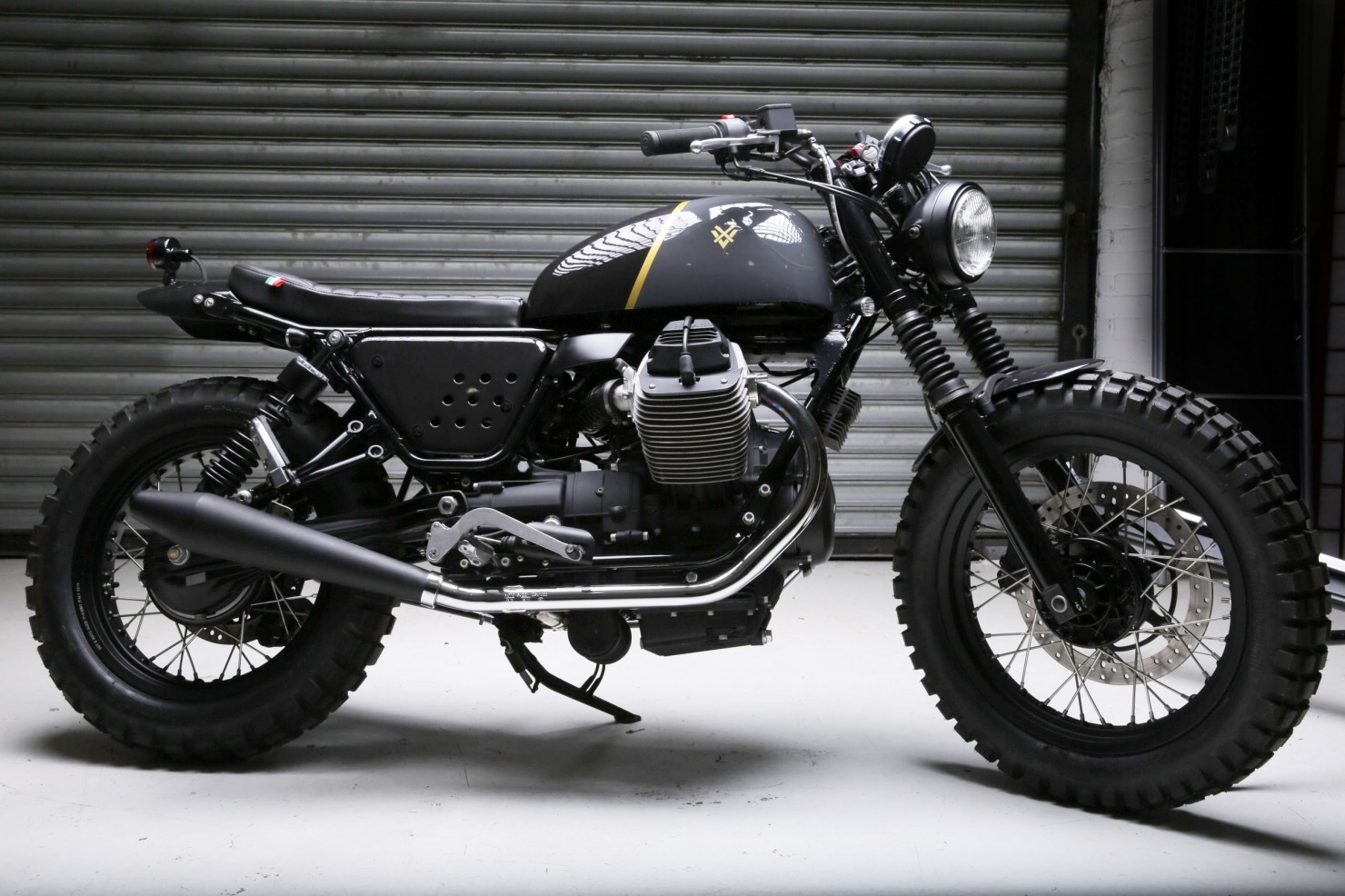 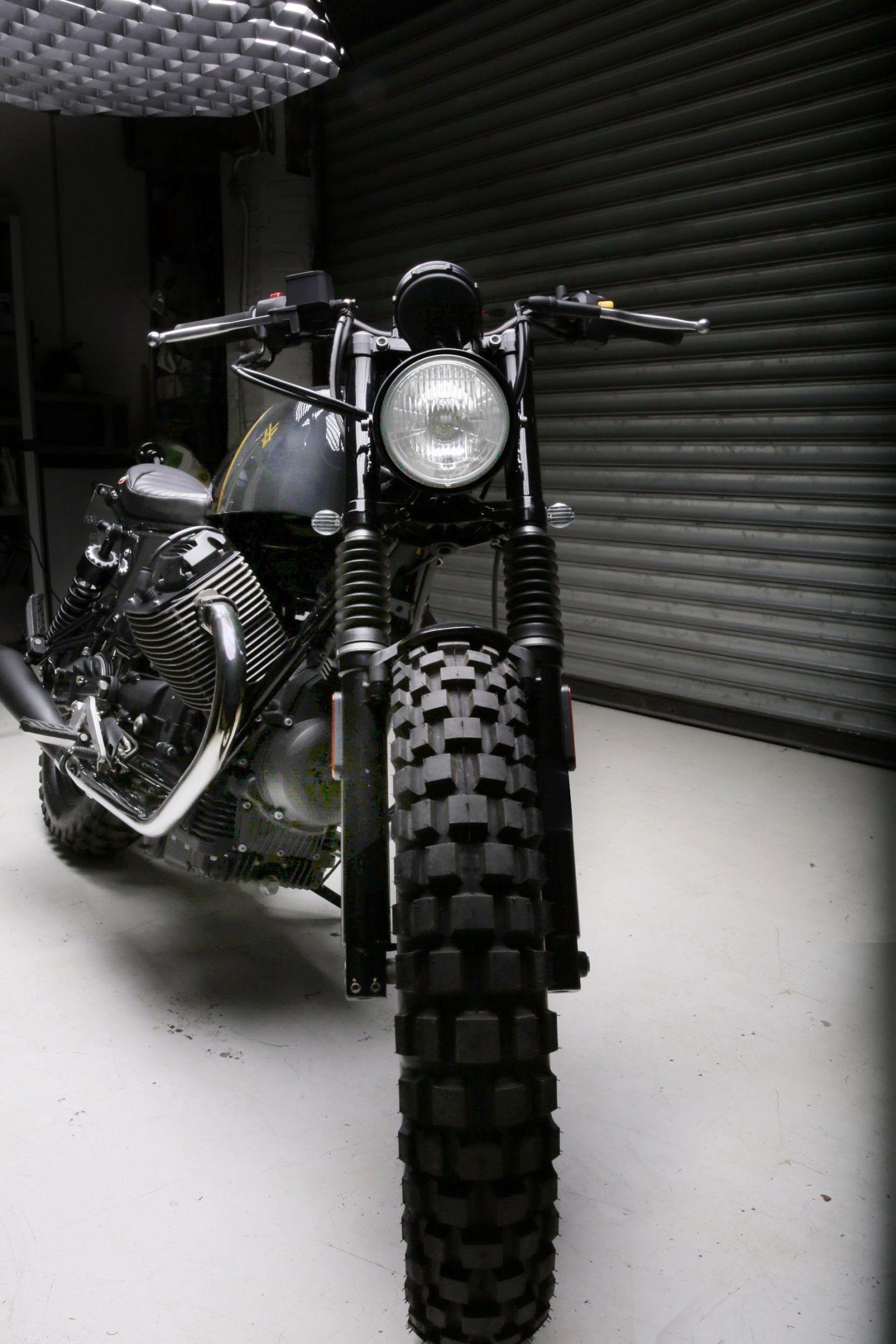 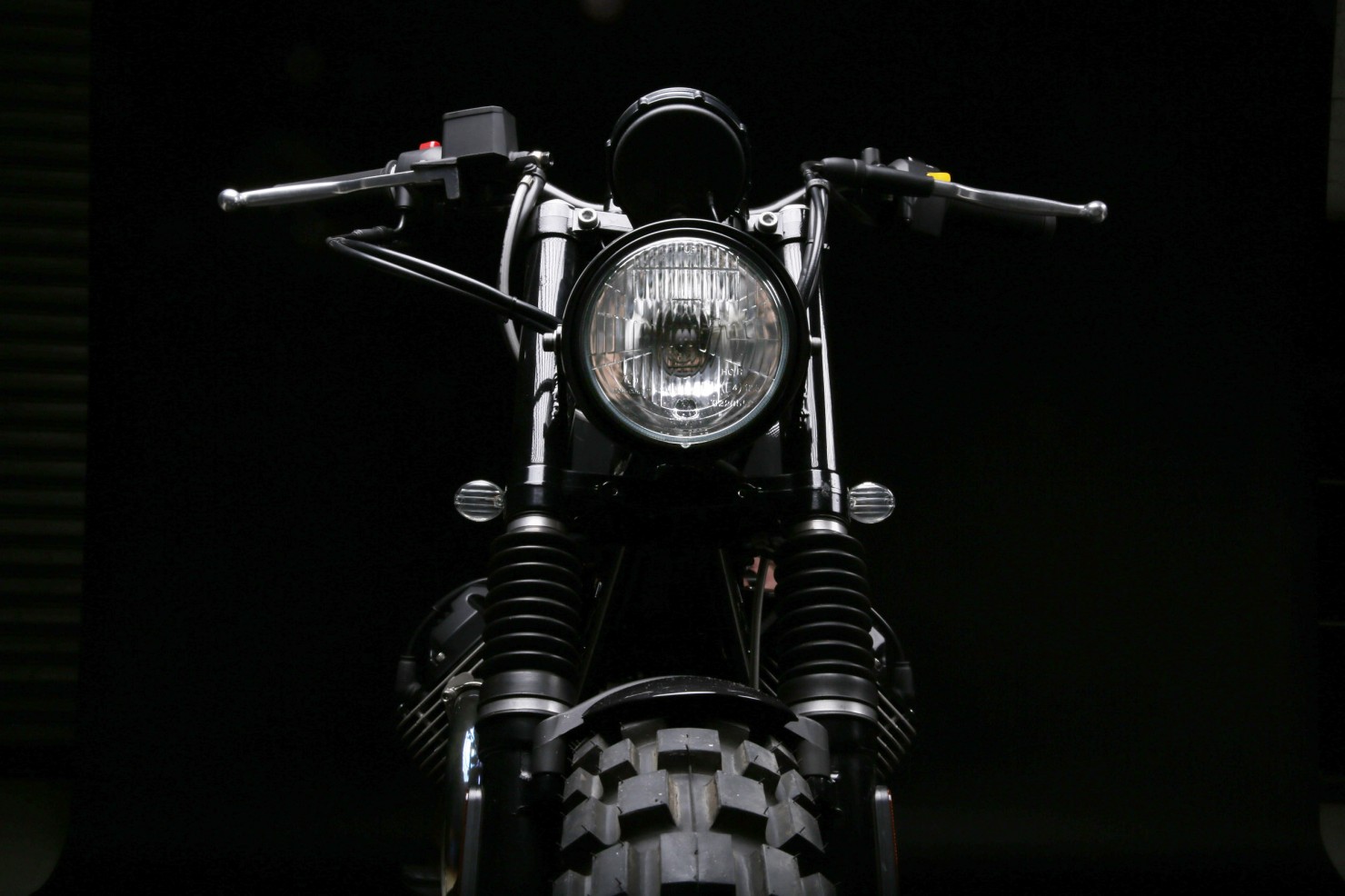 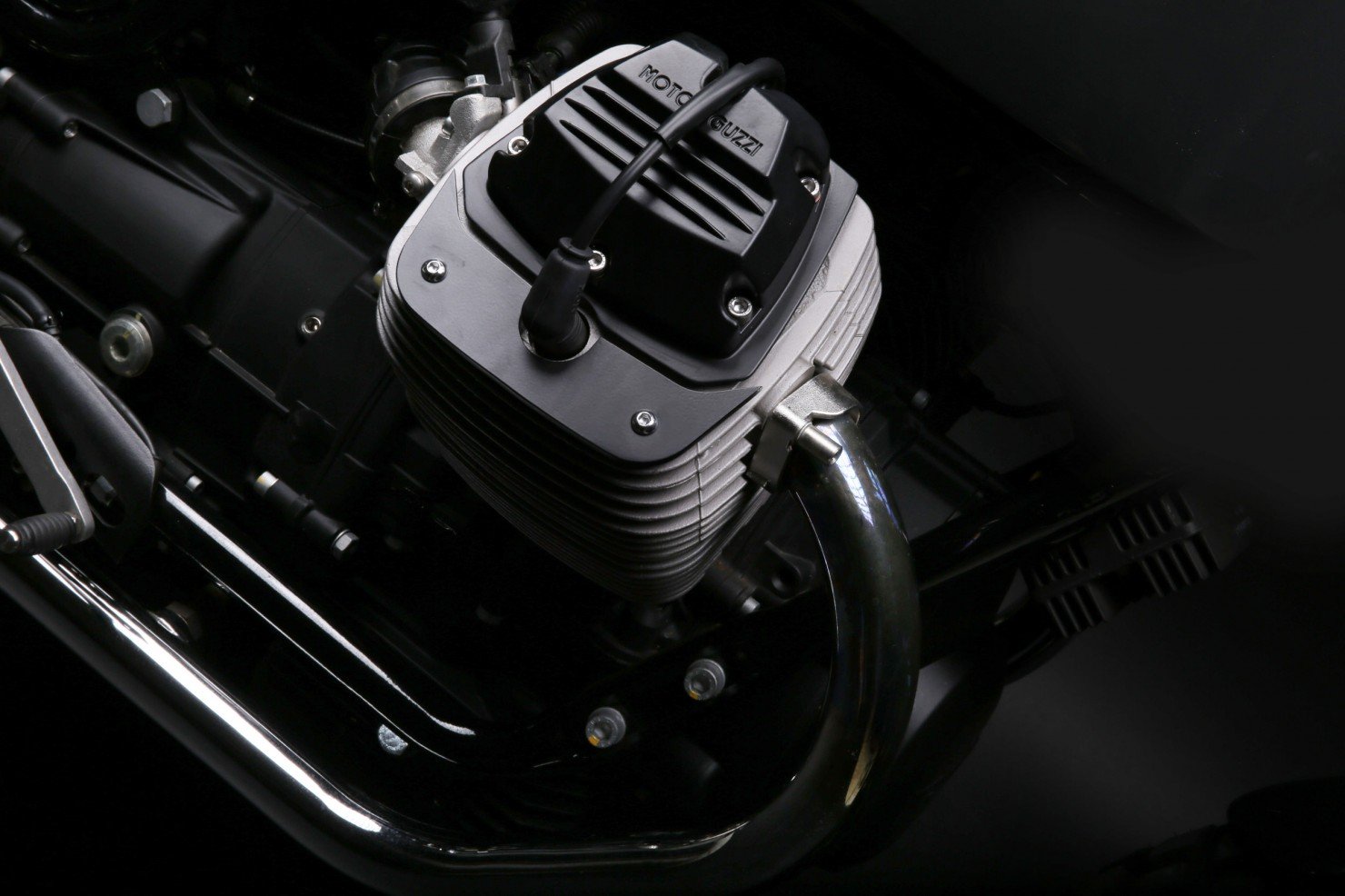 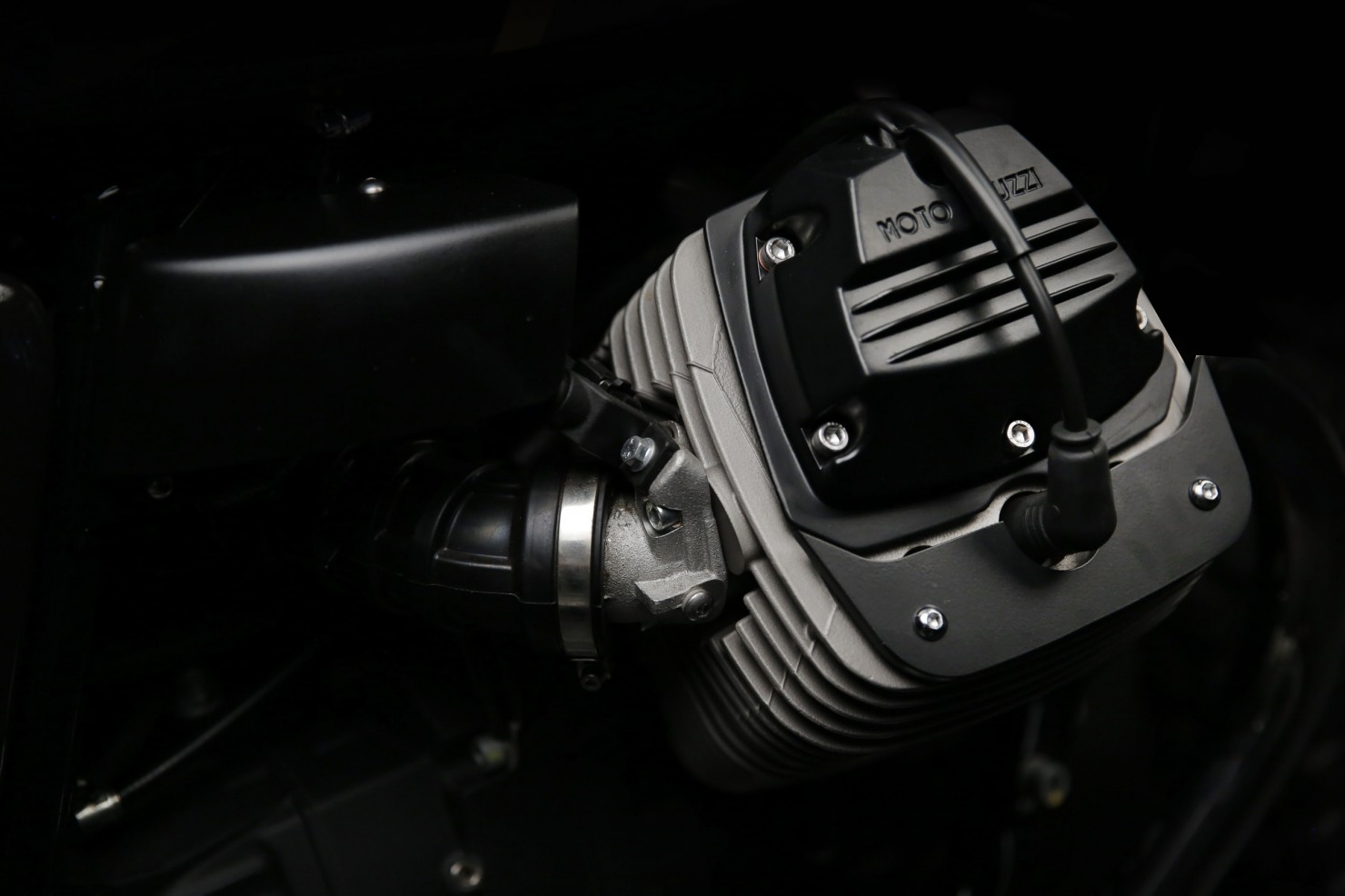 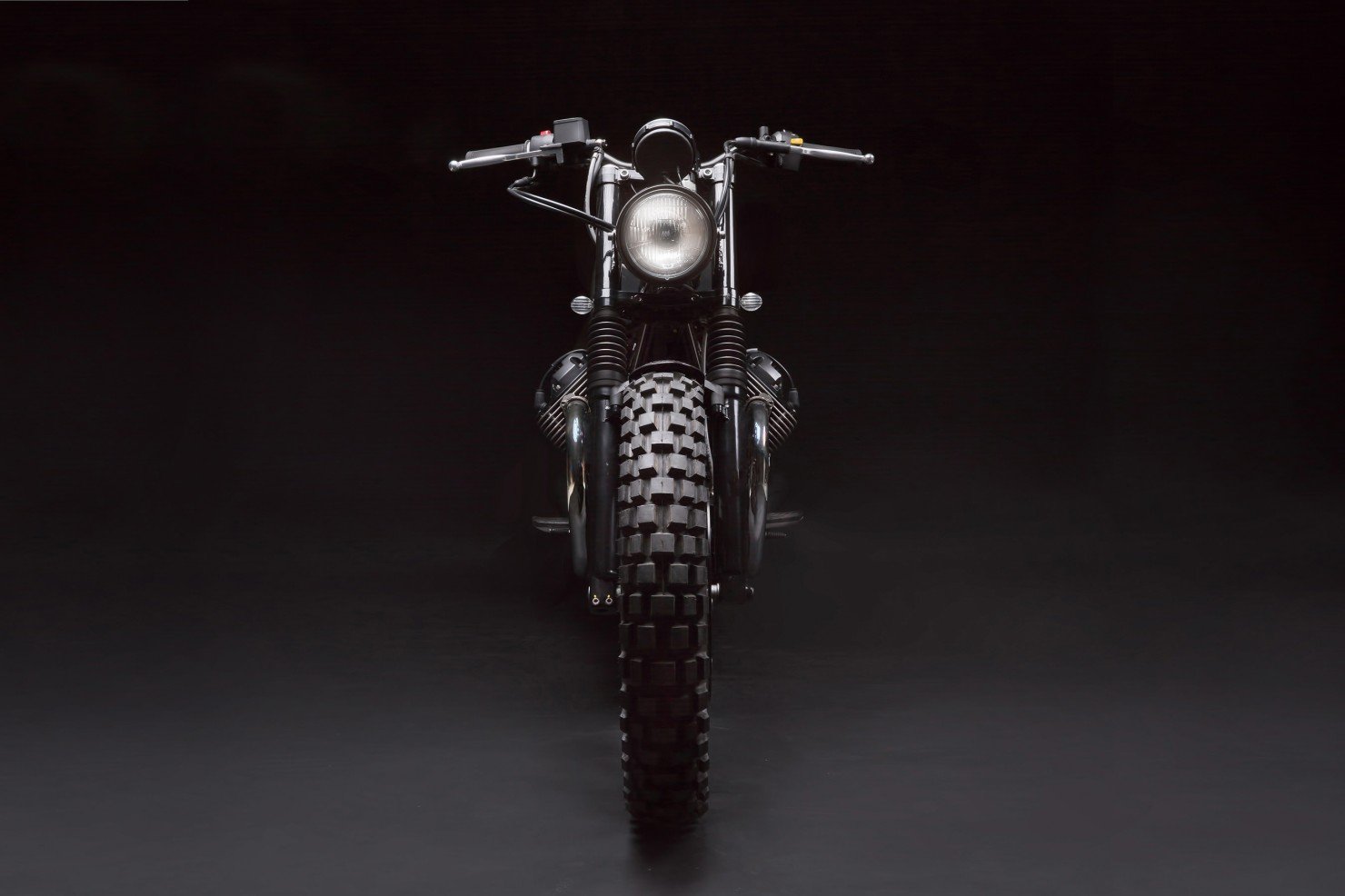 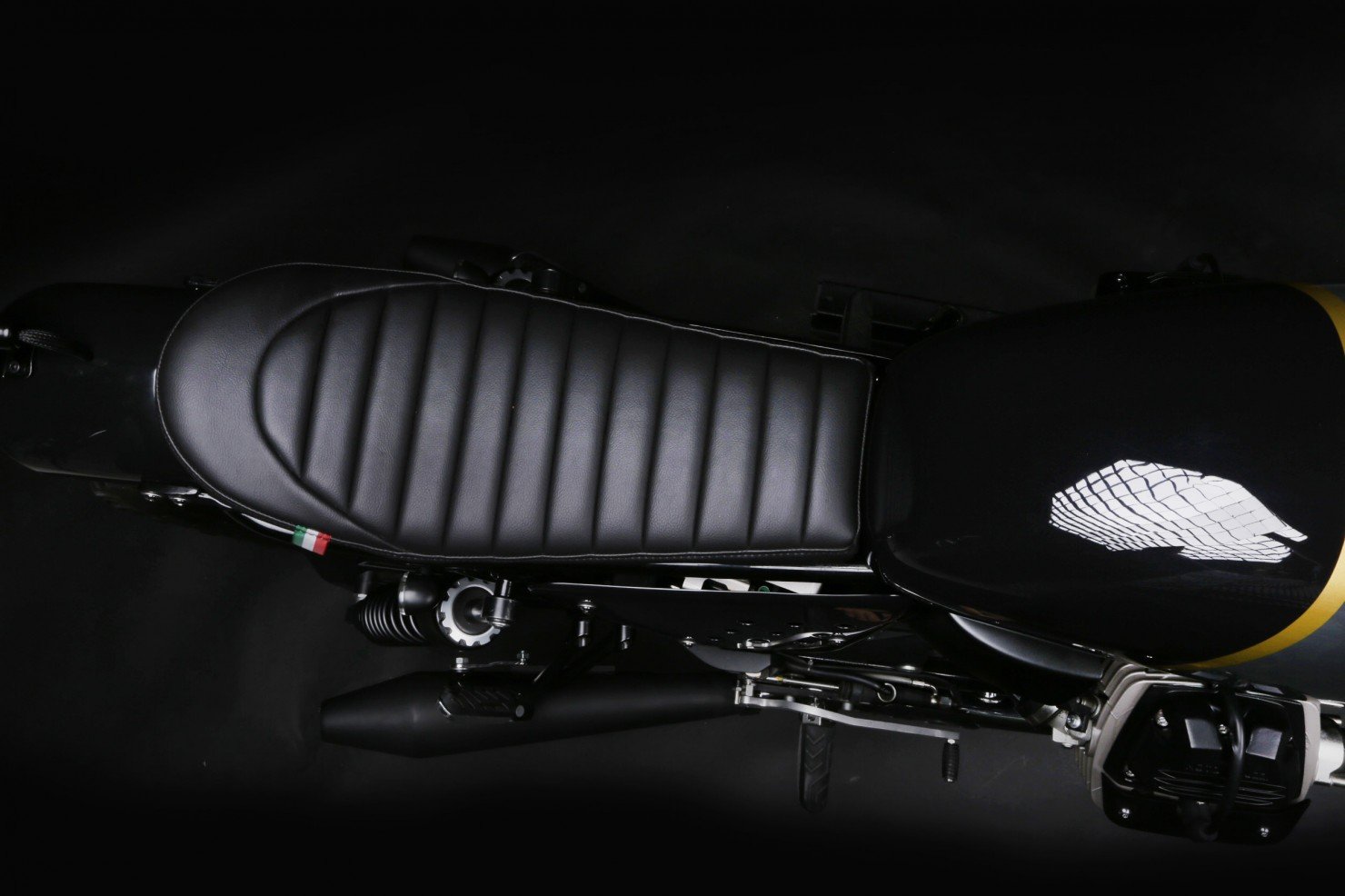 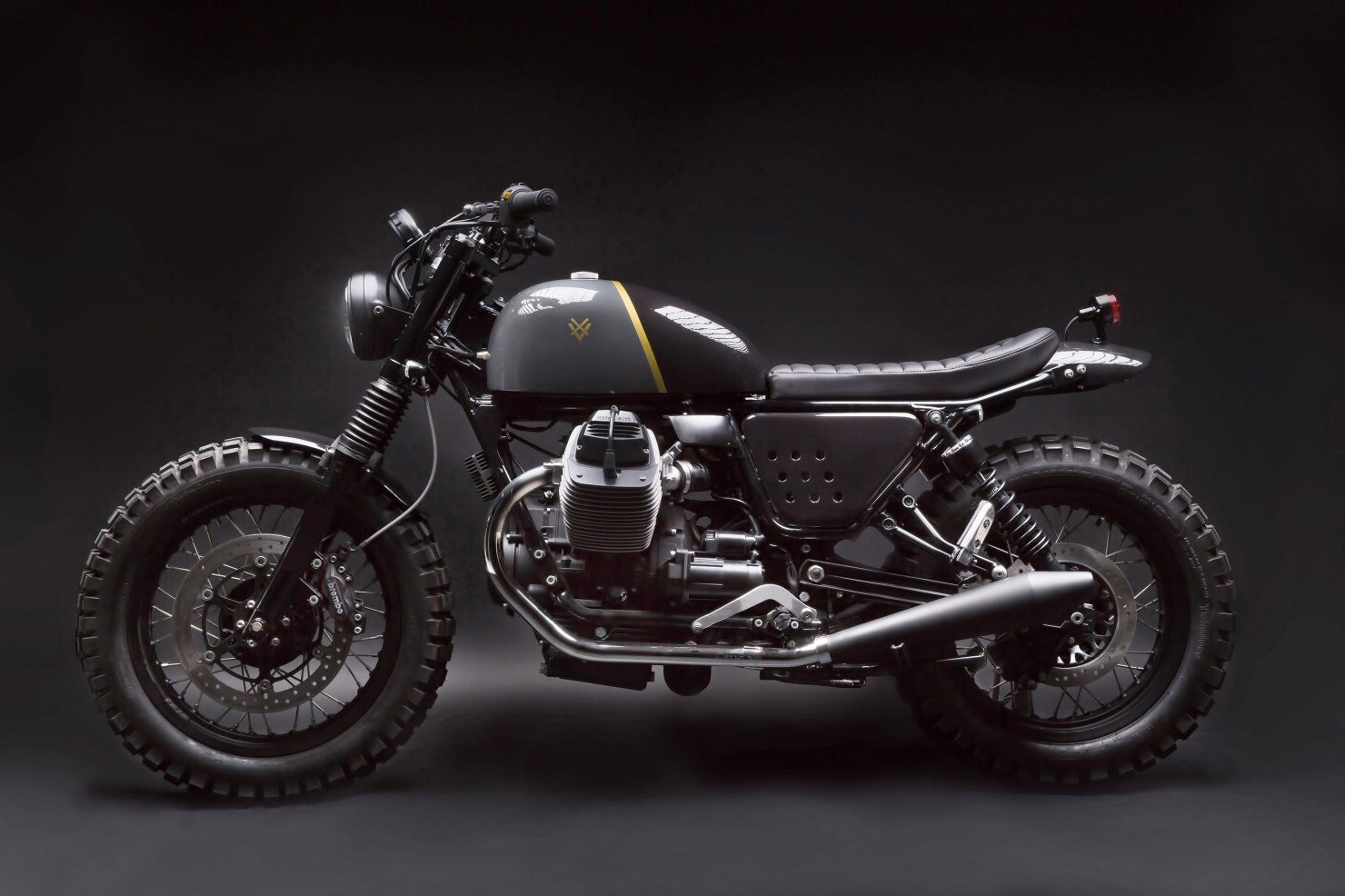 Images by the talented: Alex Logaiski 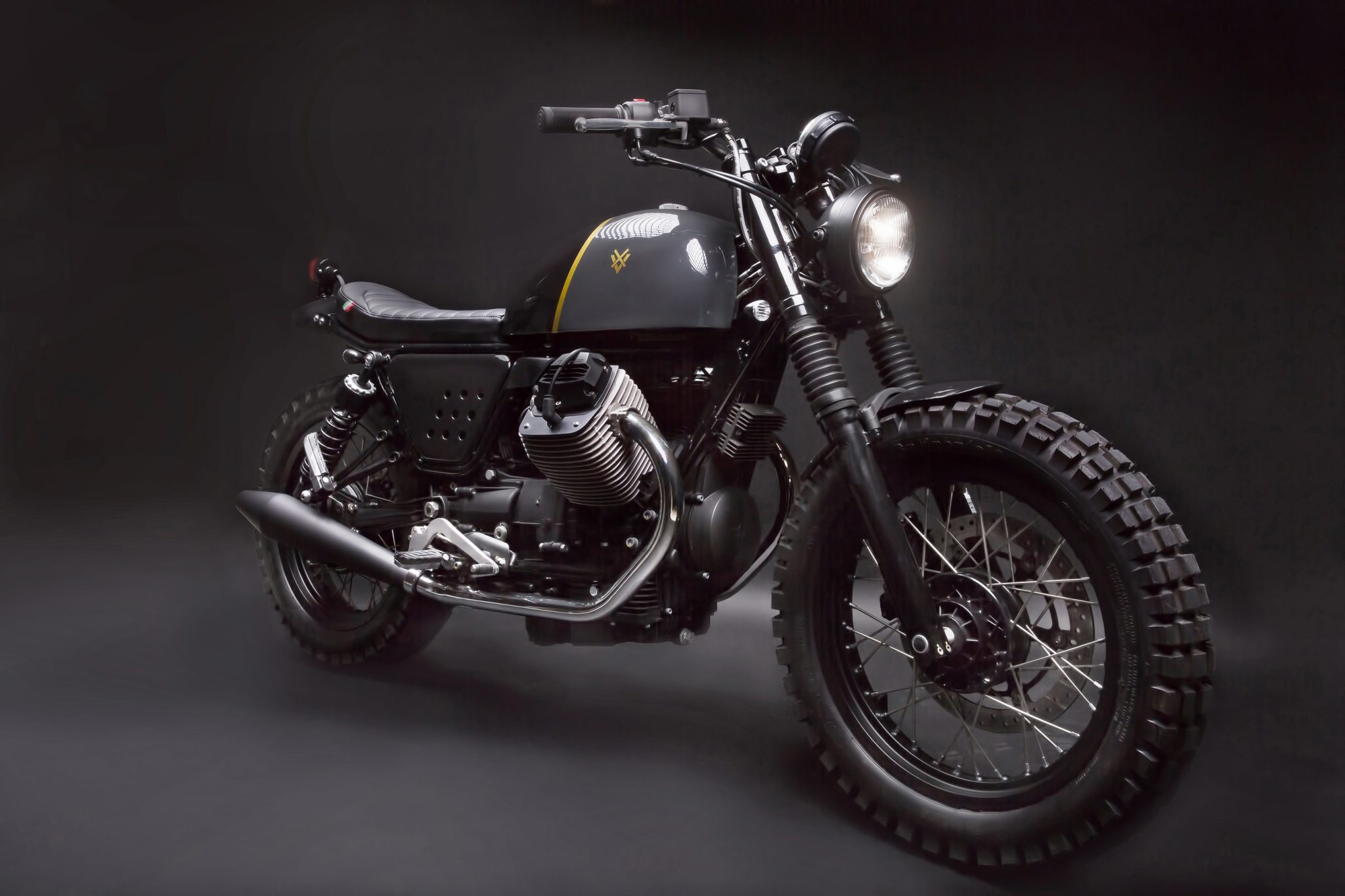 The race-winning BSA Goldstar you see here was ridden by Jim Rice, a Hall of Famer and a memorable star of the iconic film…