This 20 minute film is a glimpse into the life and times of Italian car collector and lifelong mechanic, Luciano Rupolo. It’s a wonderful piece of filmmaking, the director kept the focus purely on the man and the machines with no filler, narration or flashy graphics.

Luciano takes pleasure in relaying the stories of his life and how he came to own his most famous cars, including the single oldest surviving Porsche anywhere in the world. If you have even a passing interest in classic cars and/or great storytelling, I urge you to hit the play button above. 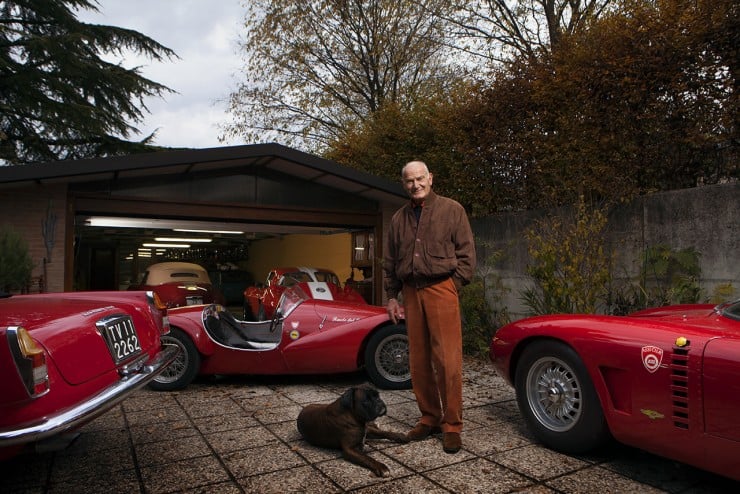 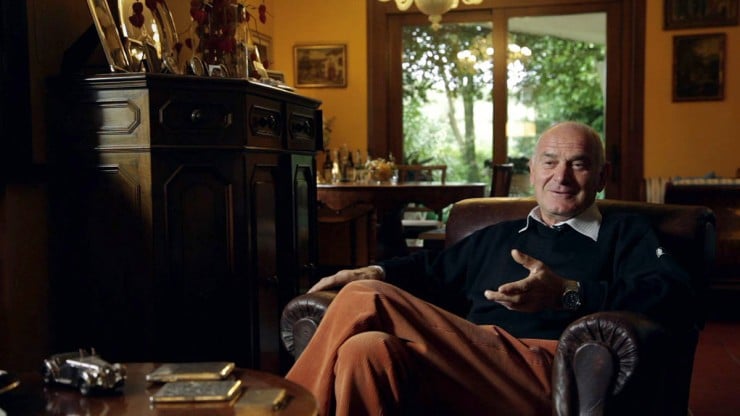 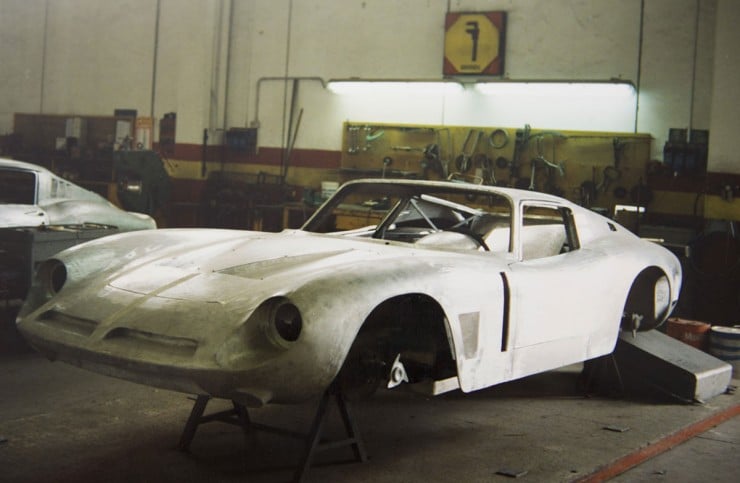 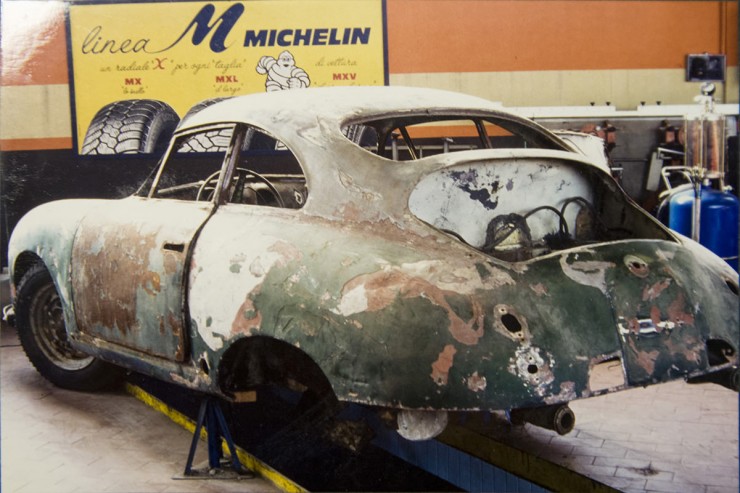 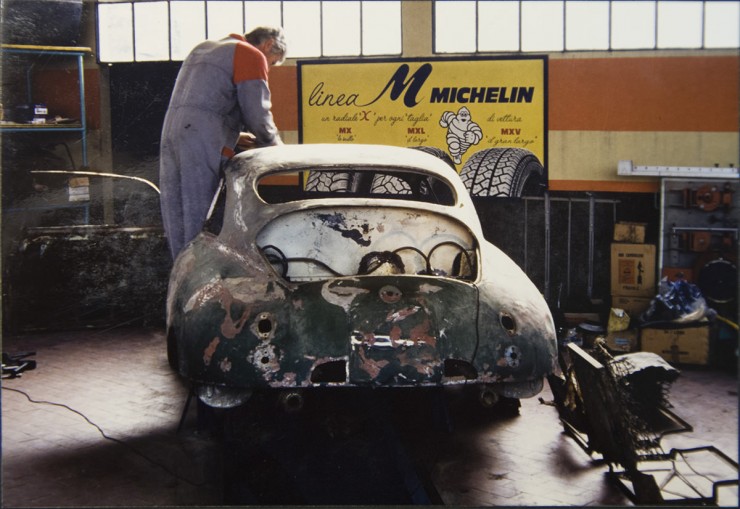 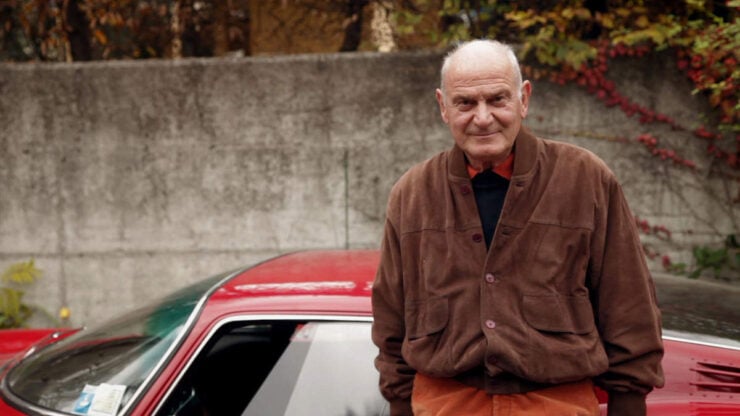 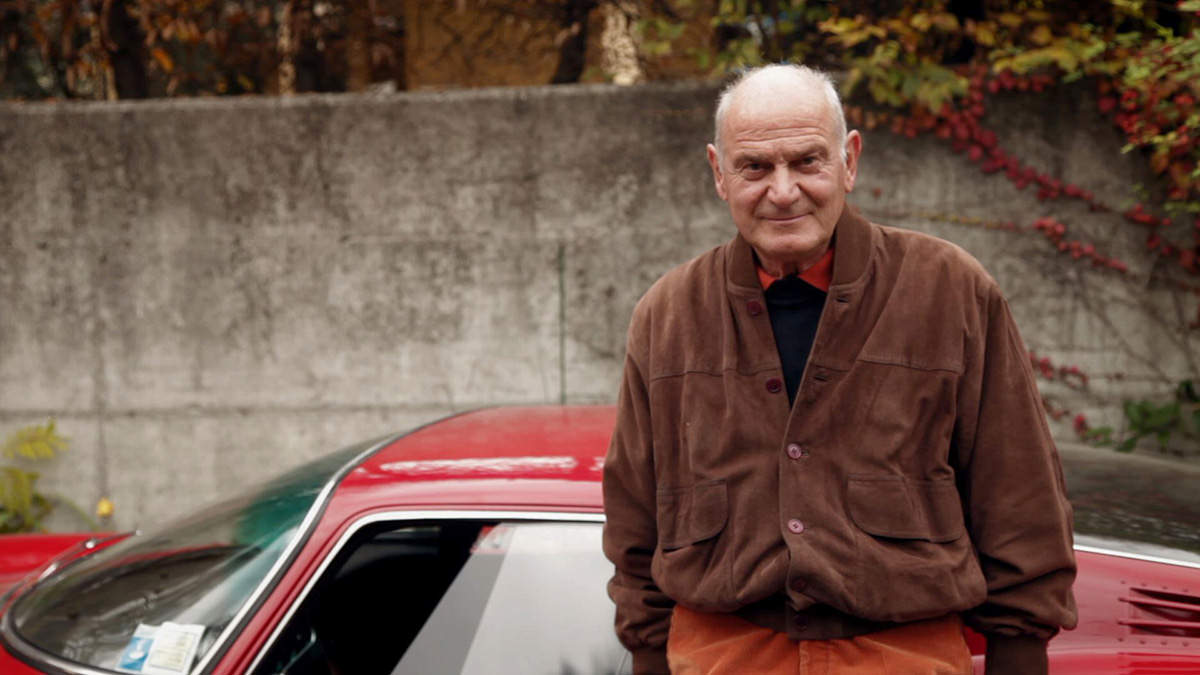 Just one example of the De Tomaso Sport 5000 prototype was ever made, it was…

This is one of just 326 examples of the Pulse Autocycle that was made, this example…

This is the Beachrunner, it’s the first in what will be a series of restorations by…

This 1939 Mercury Eight has a fascinating history, it was ordered new by land speed record…