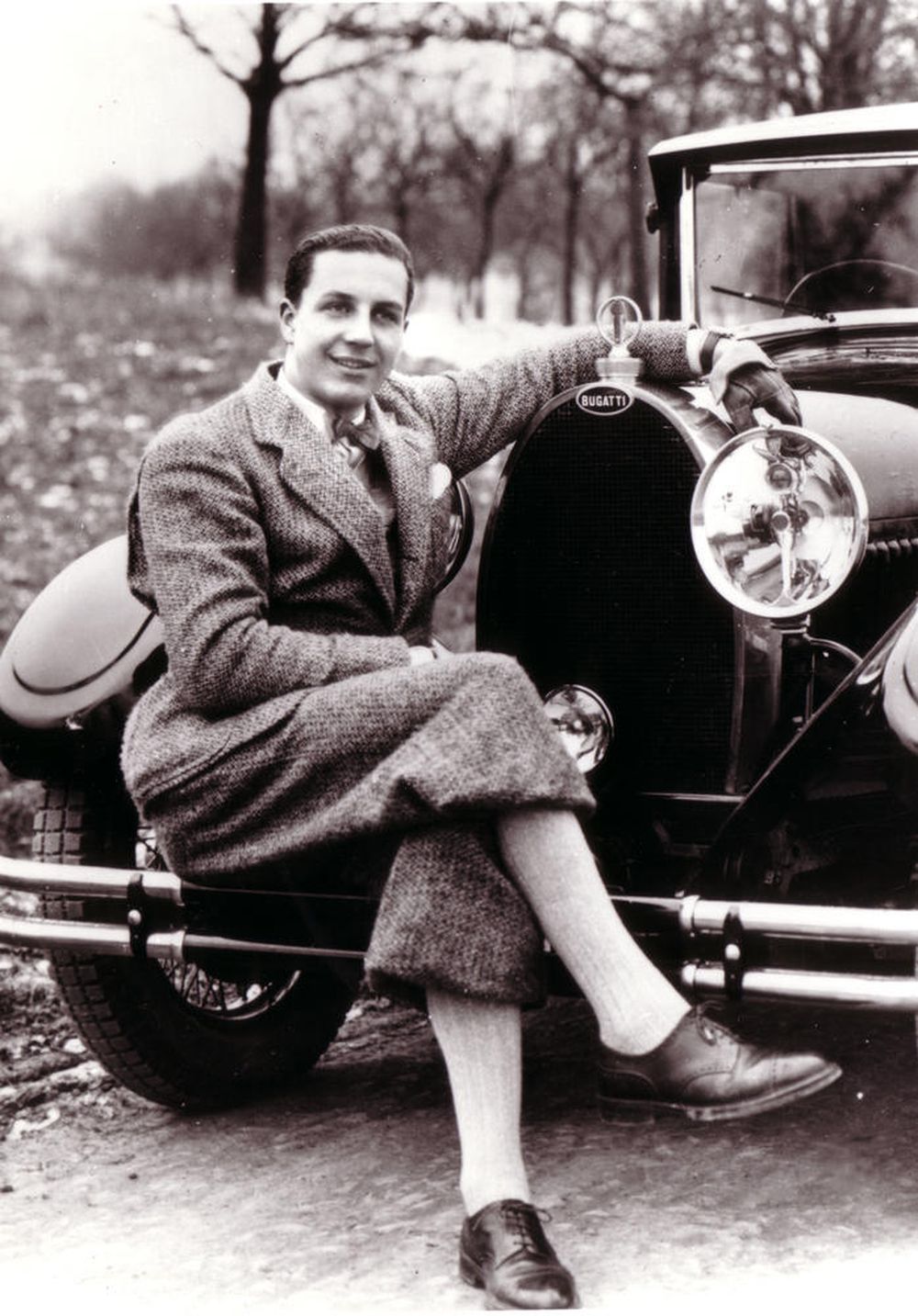 Jean Bugatti was the 3rd child of Bugatti founder Ettore, he was arguably the most talented of Ettore’s children and he went on the design the Bugatti Types 50, 55 and the infamous Type 57 Atlantic. Tragically, he died in 1939 in a road accident, robbing the world of countless other potential Bugatti designs.