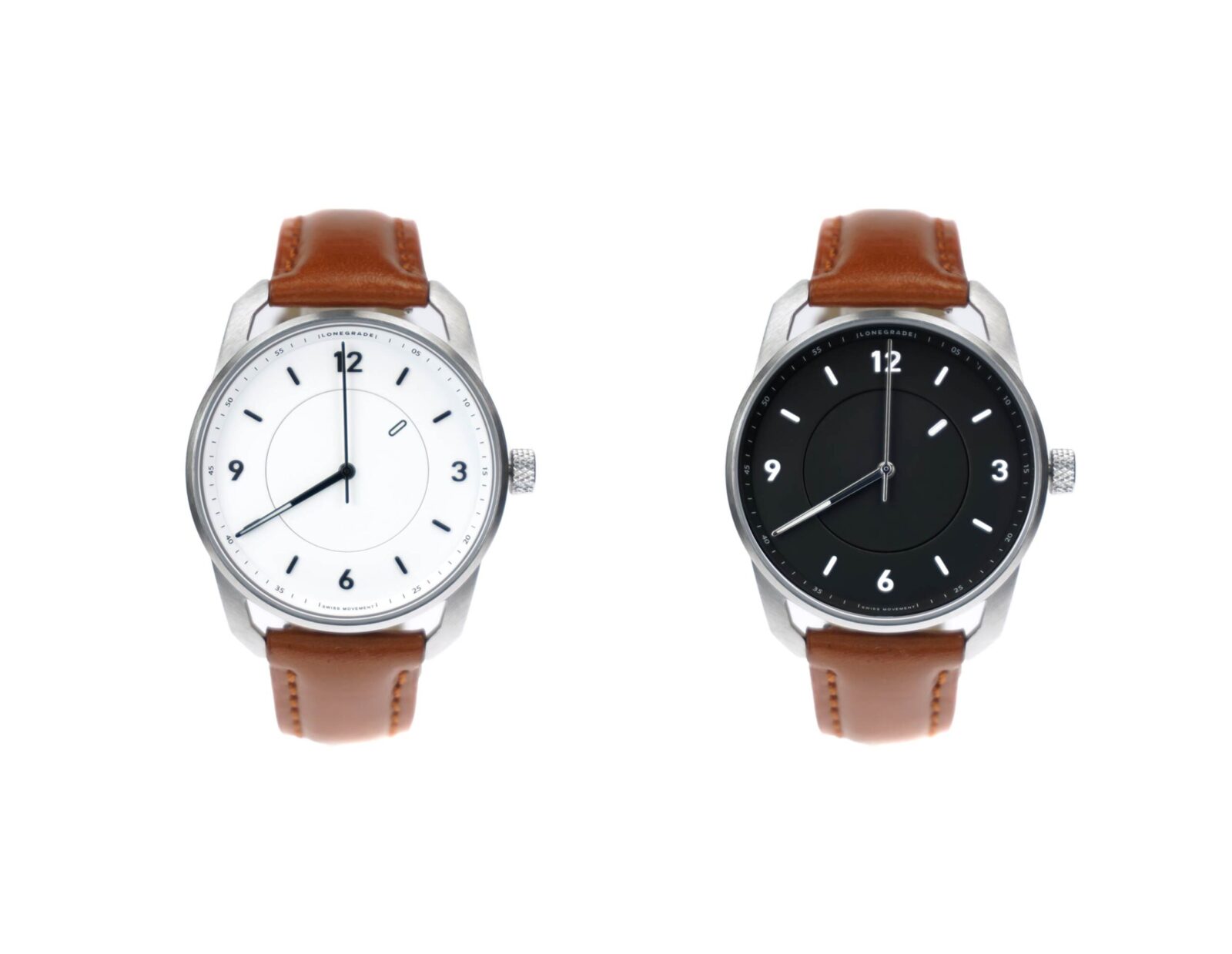 The Lonegrade HDR140 is the first design from the new American watchmaker, it was designed from the outset to be a reasonably priced, daily wearable watch that would be both affordable to everyone while at the same time looking like it was worth 10x more than its actual MSRP.

It’s powered by a tough-as-nails Swiss quartz movement – the Swiss Ronda Caliber 713 Quartz to be specific. This helps to keep the watch exceedingly accurate, reliable, and also affordable. 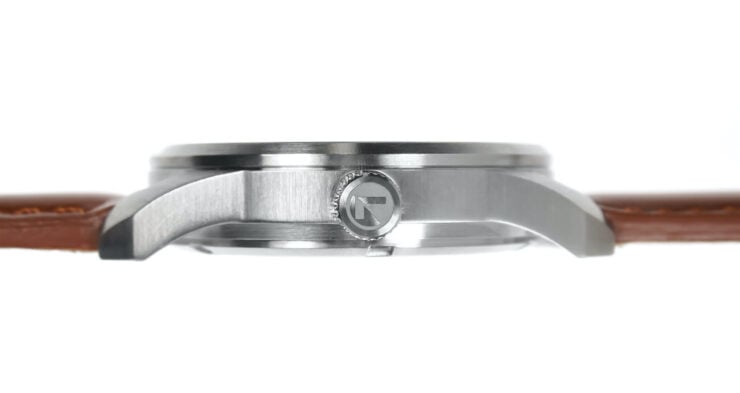 Each of these watches is built in America from American, Swiss, and overseas components. The branding is kept subtle, the brandname is tucked up on the dial just above the 12, and the design features an unusual face with the hour hand integrated into the black (or white) dial, with the minute and second hands looking more traditional.

The watch measures in at 40mm in diameter with a thickness of 9mm and a 20mm lug width. It comes with a tan full grain leather strap which is handmade in the United States, and the battery should only need to be replaced once every two years or so. 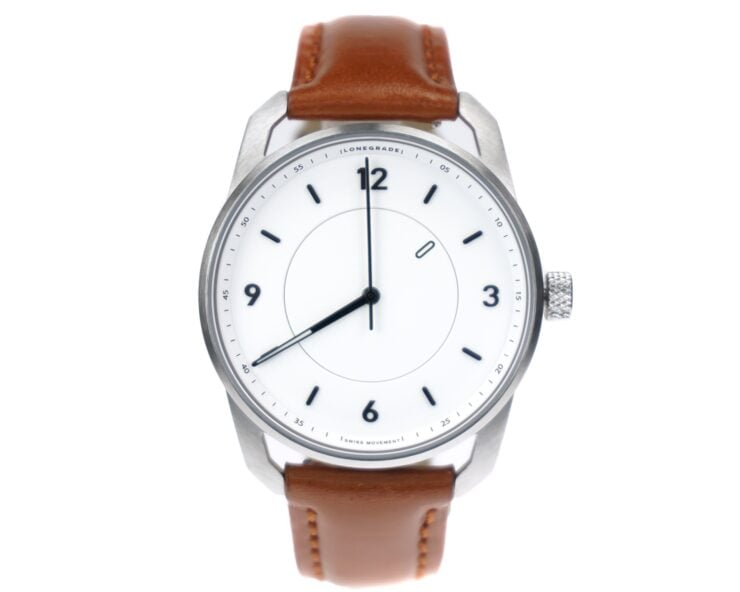 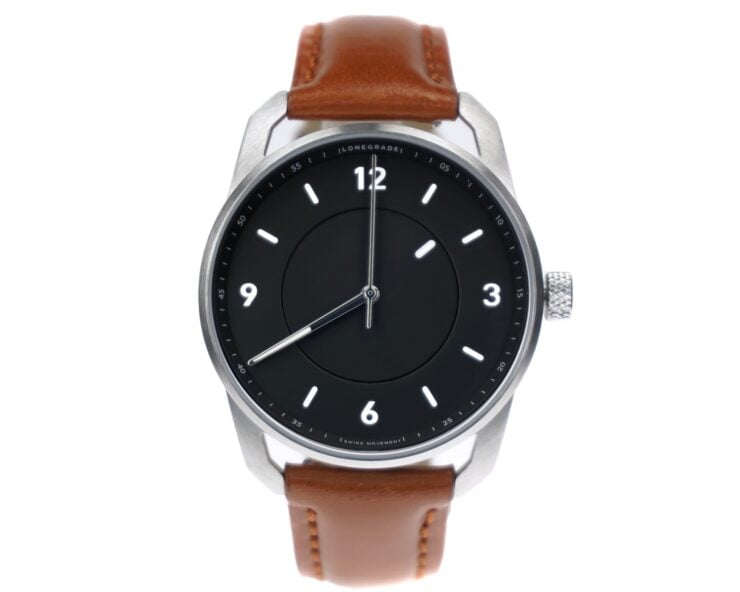 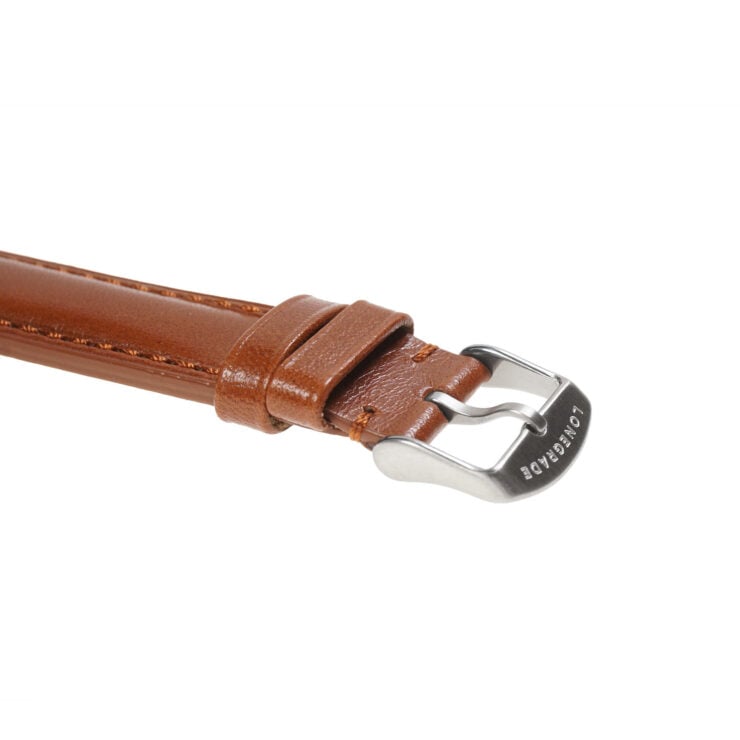