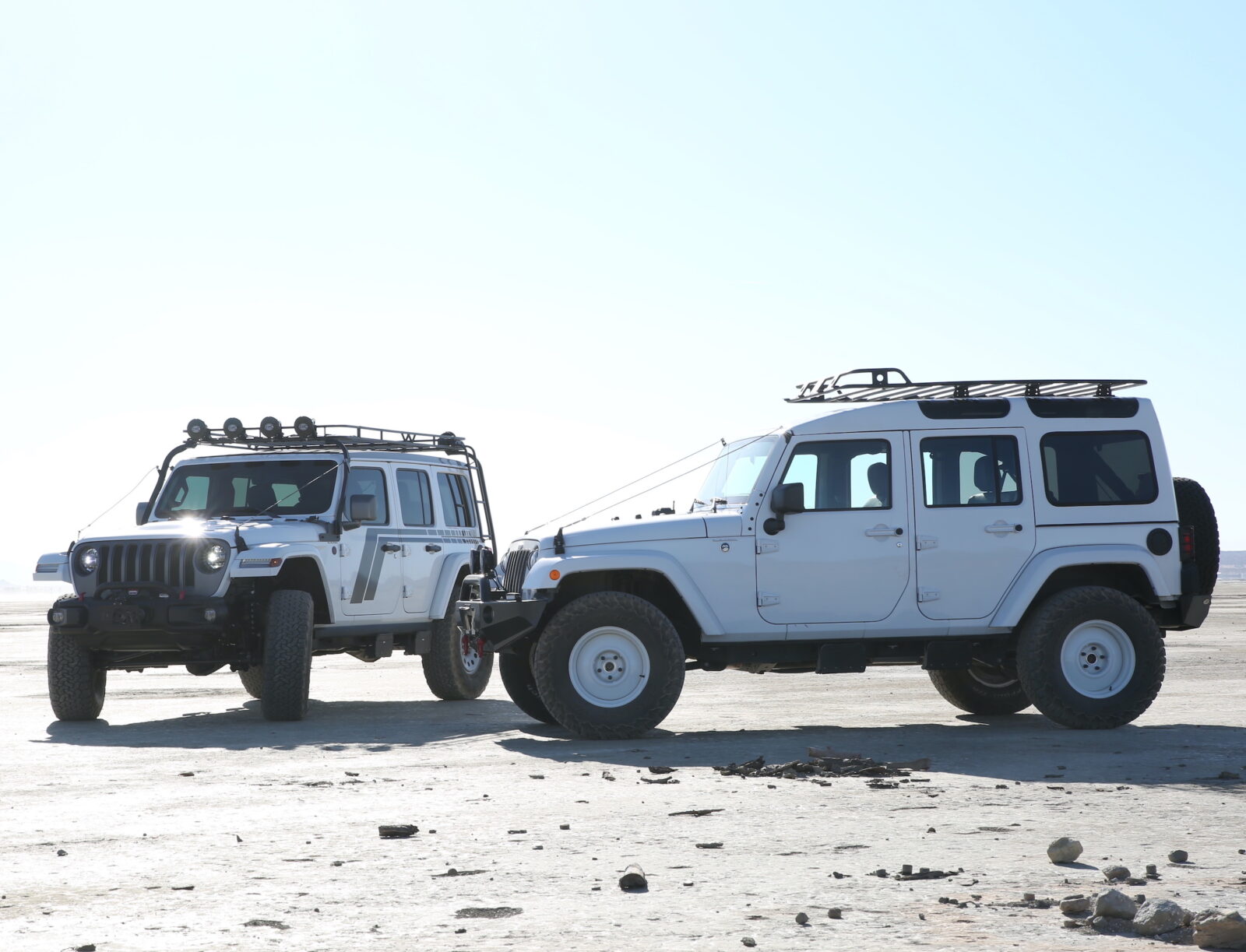 Each build starts with a low-mileage Jeep Wrangler Rubicon bought by the team at True North Collections after a thorough inspection process. Once acquired the Jeep is rolled into the workshop where the work begins.

The Wrangler uses traditional body-on-frame construction, it has front and rear live axles on coil springs, it also offers both high and low range options for covering a variety of terrain.

Although it now shares no parts in common, the Wrangler is a direct descendent of the World War II era Willys Jeep, and the CJ Jeeps that came after it – essentially civilianized version of the original military Jeep with “CJ” standing for “Civilian Jeep.” 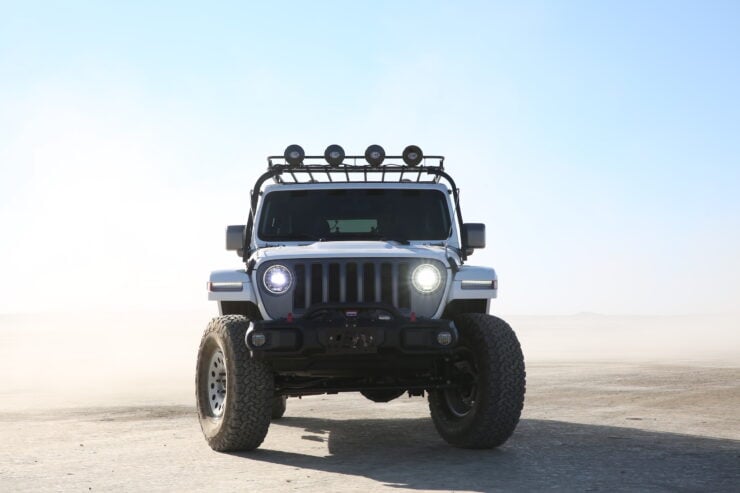 Above Image: The ride height has been significantly increased over stock thanks to the new larger tires and the 2″ suspension lift.

In the years after the Second World War a plethora of four-wheel drive vehicles were designed and launched, almost all taking some level of inspiration from the American Jeep. At this time the concept of buying a 4×4 for leisure and driving off-road purely for fun was still in its infancy, most buyers of these vehicles were farmers or others who needed to use their off-road abilities for work.

Over the decades after WWII the popularity of off-roading took off in America, Europe, and around the world. This in turn led to off-roaders built that had a few more creature comforts thrown in, eventually leading to vehicles like the Jeep Wagooneer and the Range Rover, which offered all the comfort and features of a road car in a capable off-roader – things like air-conditioning, power steering, plush carpeting, and automatic transmissions.

True North Collections chose the modern Jeep Wrangler for two reasons, it has the heritage of the Jeep badge rolled together with the day-to-day usability of the original Wagoneer, all in a package that’s still classed as one of the most capable mass-produced off-roaders in the world today.

After a new Wrangler is brought in for a build and the suspension, wheels, and tires have been upgraded the team turns their attention to the cabin, where you’ll find a full custom leather interior with heated seats, a heated steering wheel, heated power mirrors, and a slew of other features to make the vehicle a genuine daily driver. 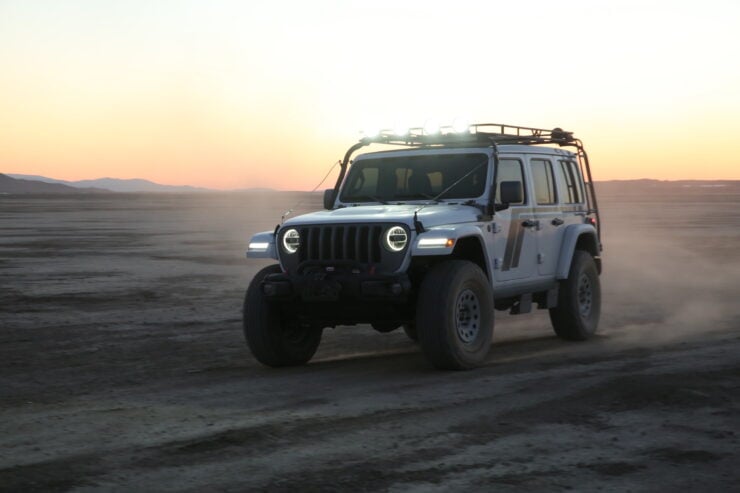 Above Image: The full-length roof rack allows the vehicle to be fully loaded for weekends away or for cross-continental expeditions.

For the build you see here the team have added a Garvin Luggage Rack modified to work with Jeep’s Skytop, as well as classic side steps to make it easier to get in and out after the suspension was lifted and larger tires were fitted.

True North Collections was founded by wildlife photographer and vintage 4×4 collector Shane Russeck specifically to build the kind of vehicle he wanted himself, and the kind of 4×4 he felt was missing from the market.

Each True North build is made to order, allowing the buyer to have a controlling say in the final vehicle’s features, appearance, interior, and performance. Shane explains that he wants to create a true modern American safari vehicle, with an appreciation of 4×4 heritage without necessarily compromising on modern usability.

The example you see here is powered by the original 3.6 litre V6 Chrysler Pentastar engine mated to an automatic transmission. With its aluminum alloy block and heads the engine is notably lighter than its iron counterparts, it also offers the added benefit of double overhead cams per bank, four valves per cylinder, and 285 hp at 6,400 rpm with 260 lb ft of torque at 4,800 rpm.

If you’d like to see more or enquire about buying the Jeep you see here you can click this link to visit True North Collections. 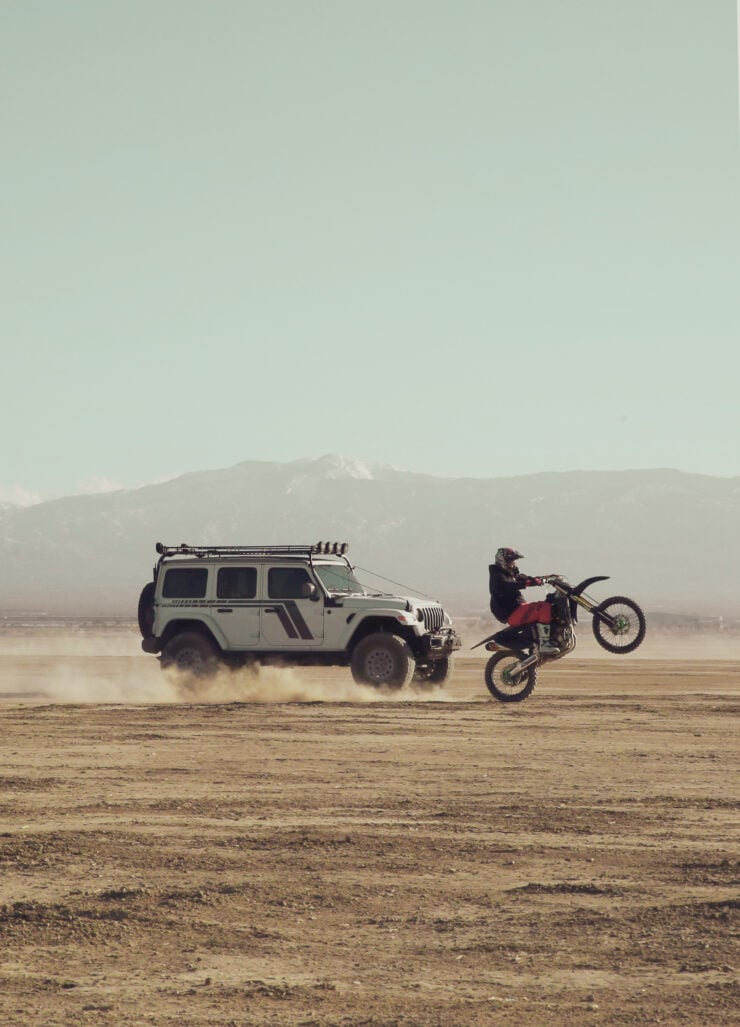 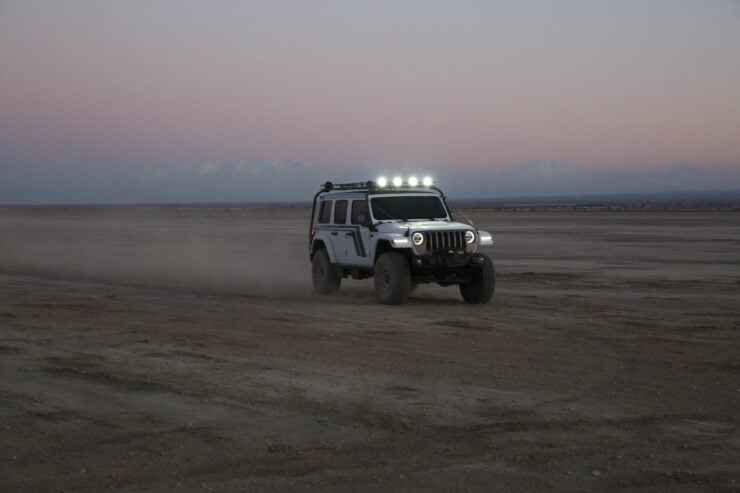 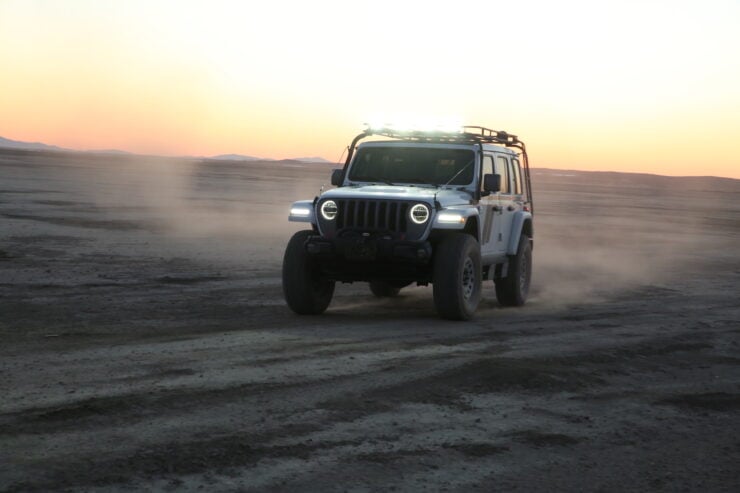 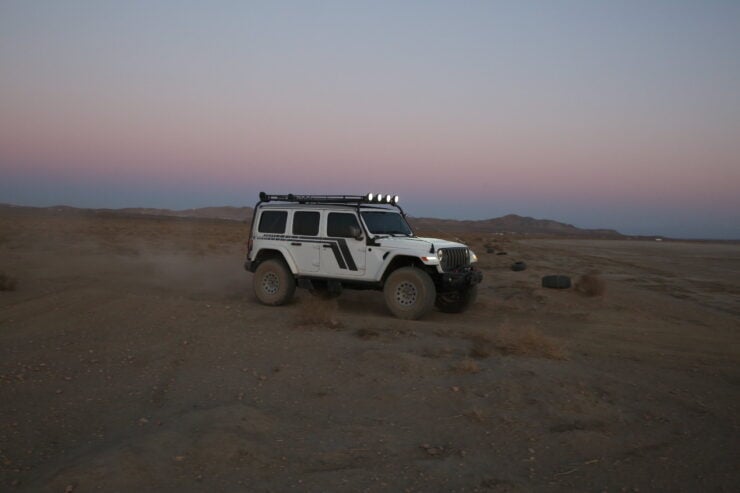 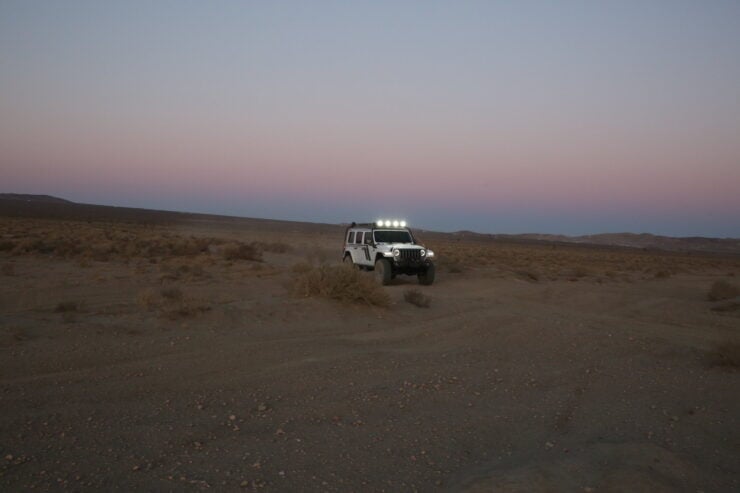 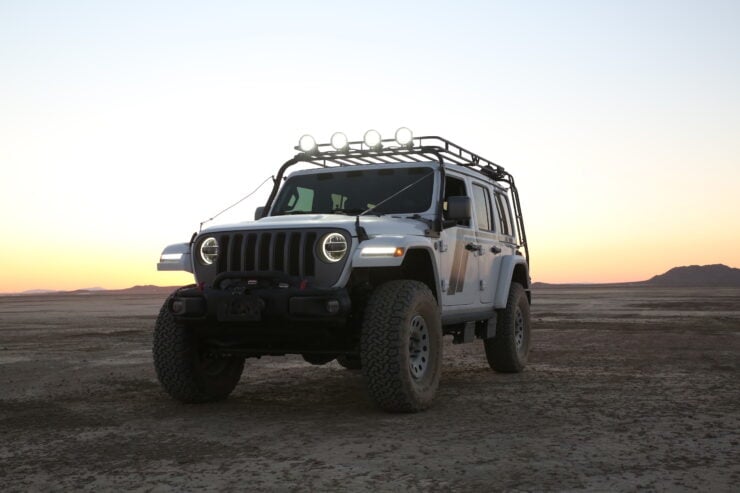 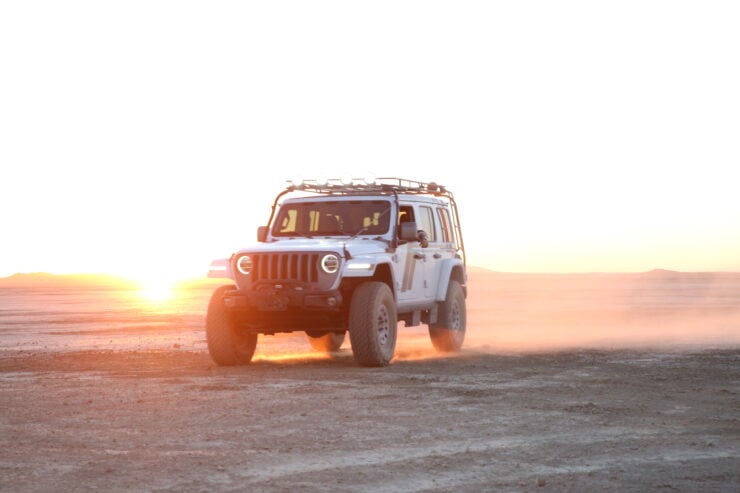 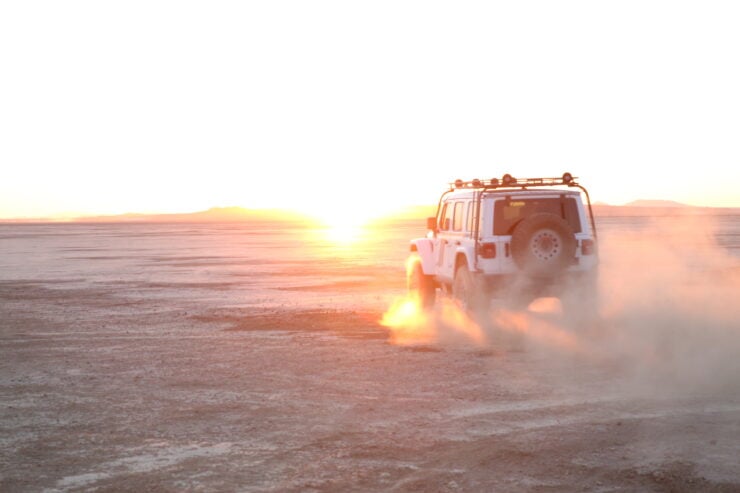 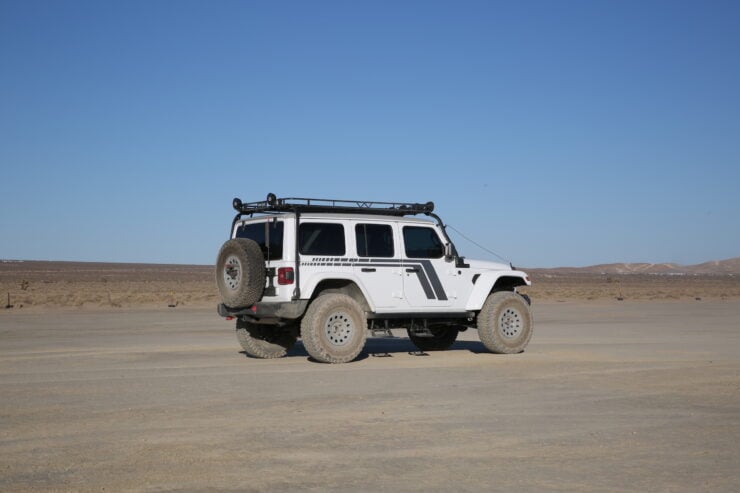 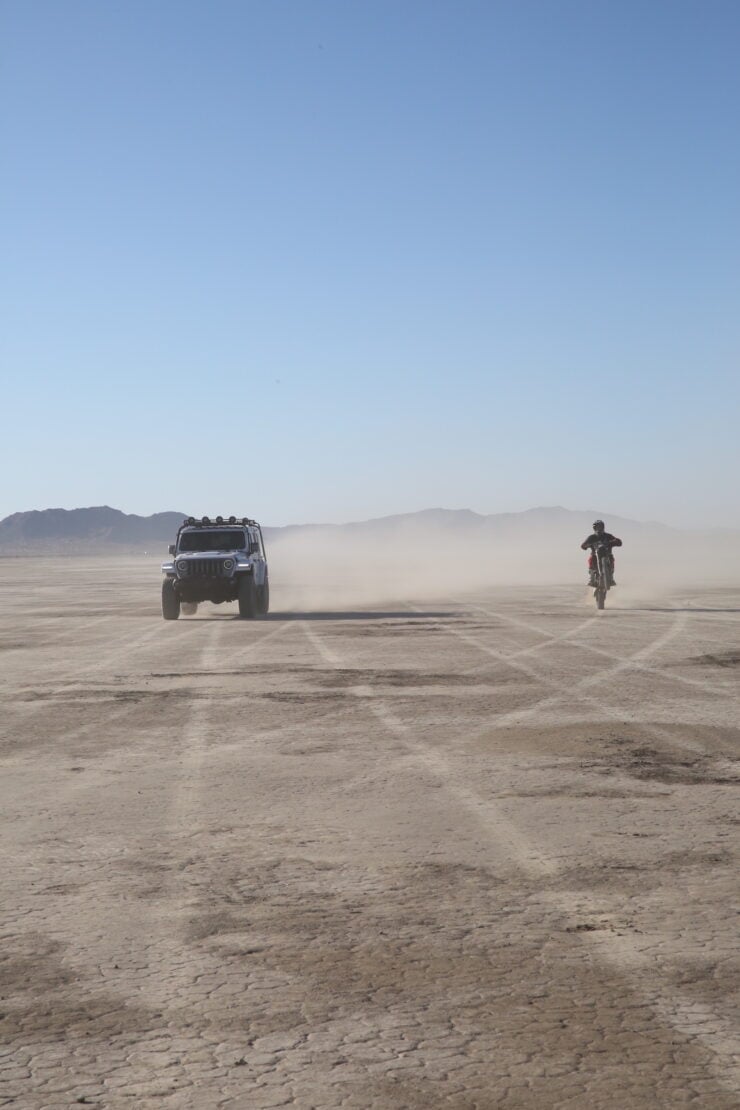 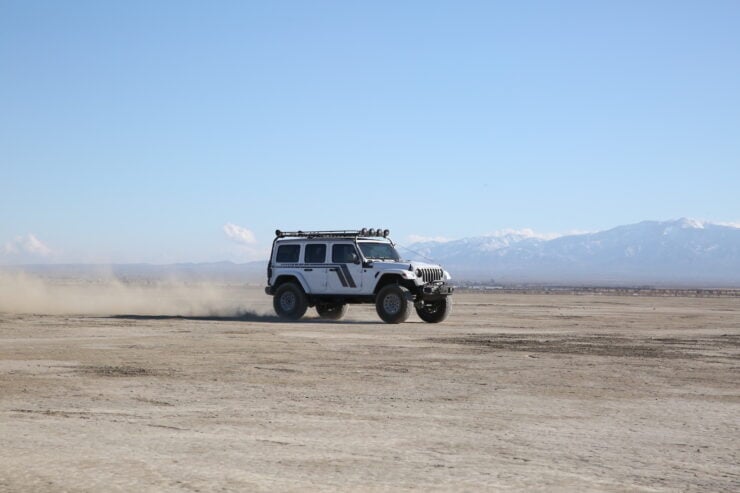 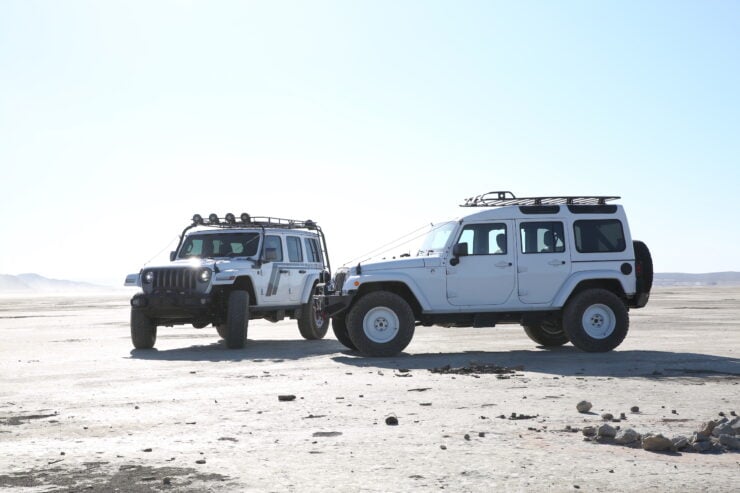 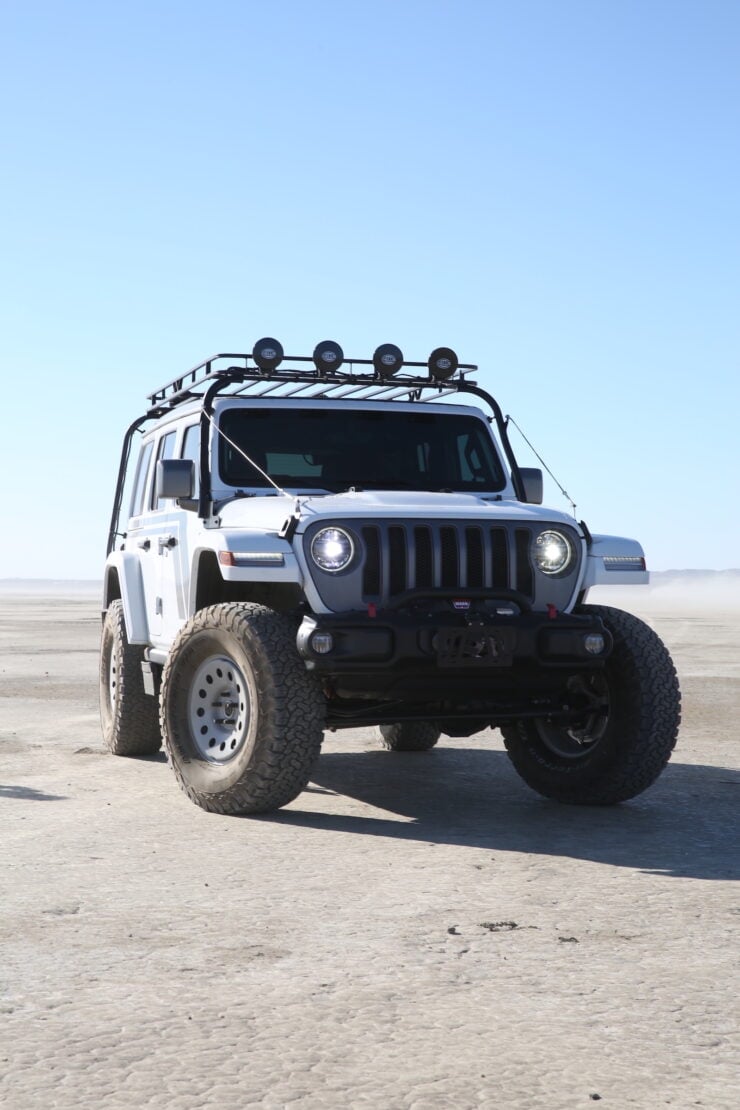 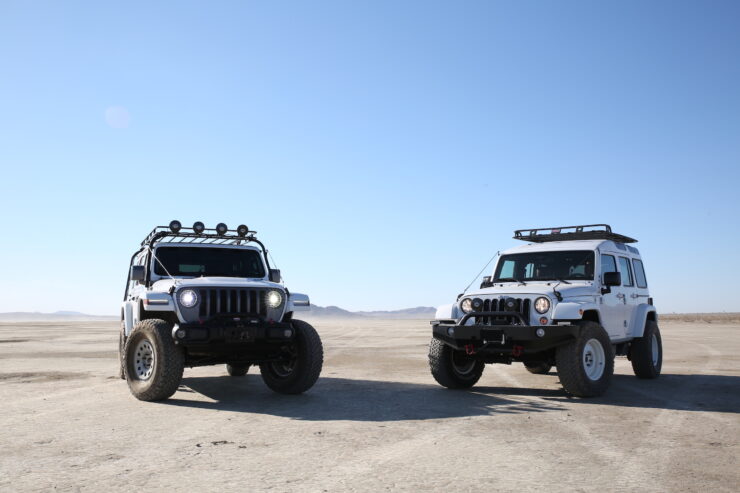