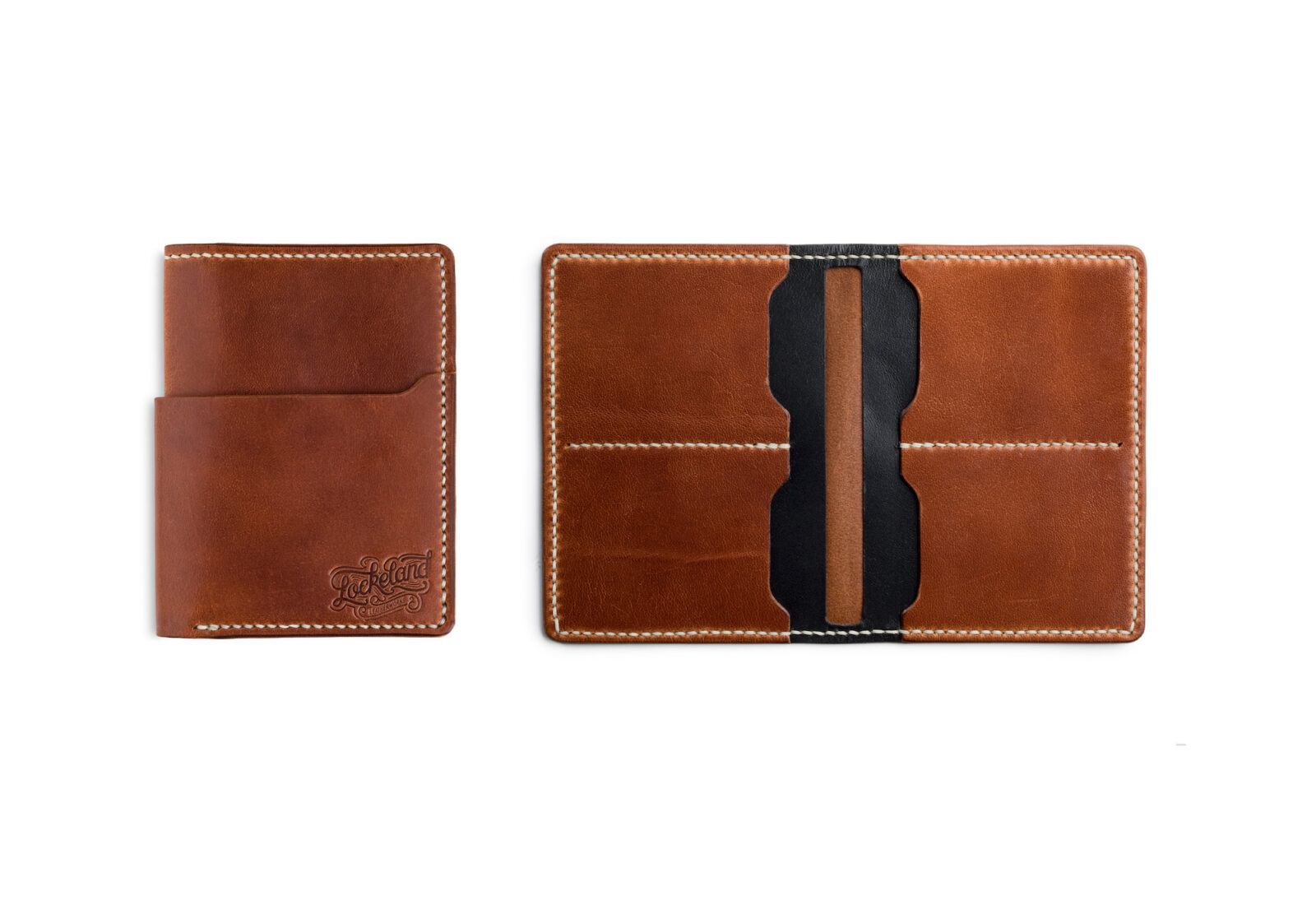 Lockeland Leatherworks is a small goods maker based in Lockeland Springs, in Nashville Tennessee, that uses traditional leather working techniques to produce goods that’ll last for decades. Each piece is created by hand in the workshop when you place your order, so it won’t ship immediately but you’ll know it was made specifically for you – and it’ll last an order of magnitude longer than a typical mass-produced leather wallet.

The Stratton+ Wallet is a version of the Stratton Wallet, with the + signifying that it has an external billfold pocket to further extend its usability. It uses 3.5 oz Wickett & Craig Traditional Harness Leather in its construction and measures in at 5.25″ x 4″, with 4 interior card pockets, 2 interior full-height pockets, and the exterior billfold 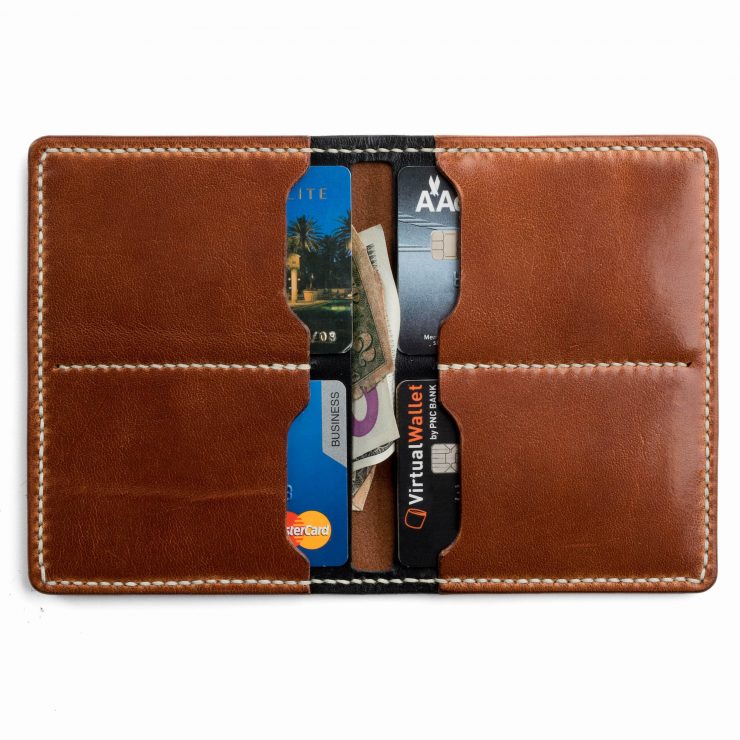 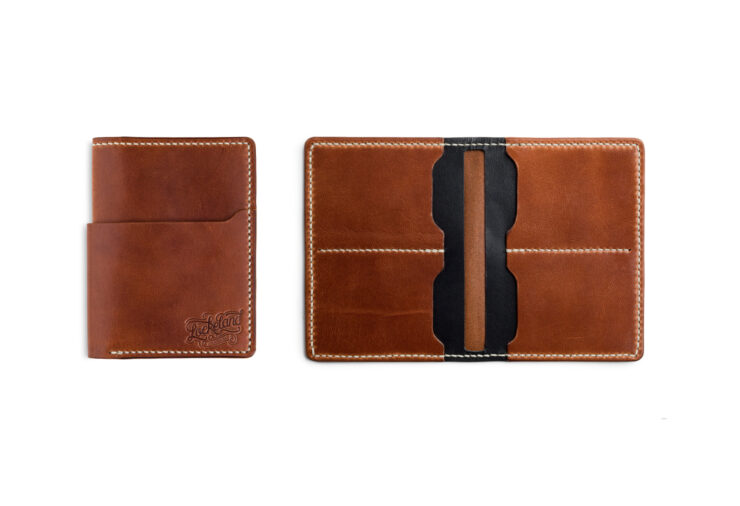 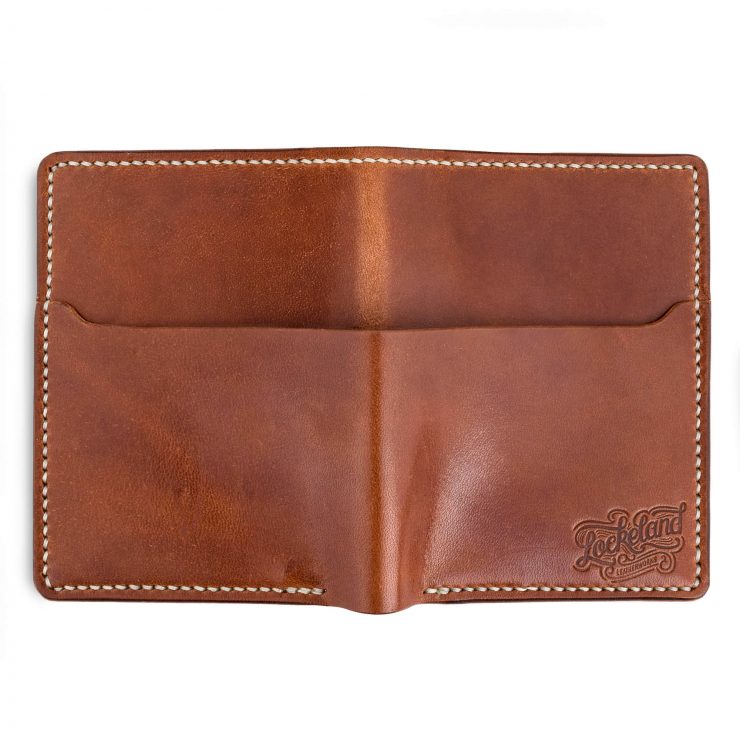 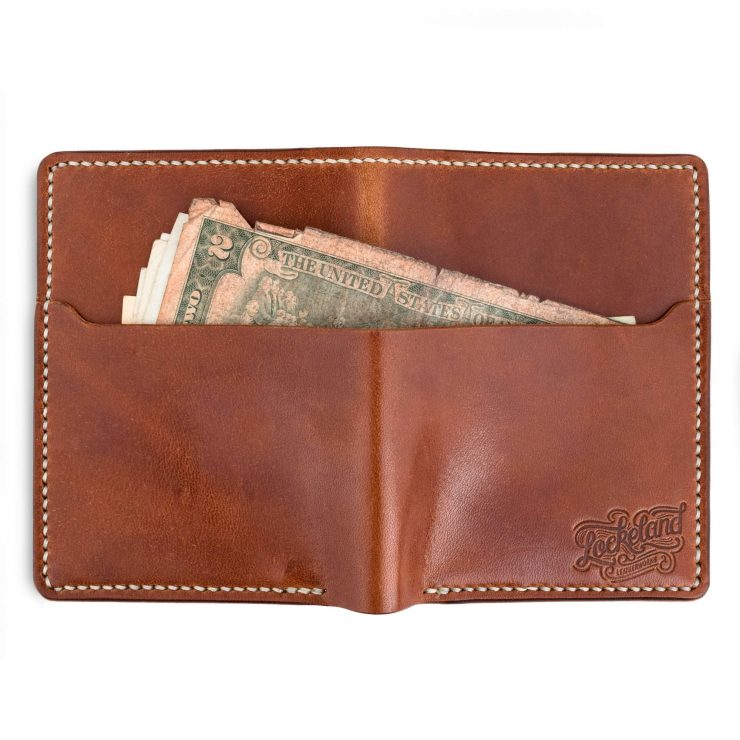 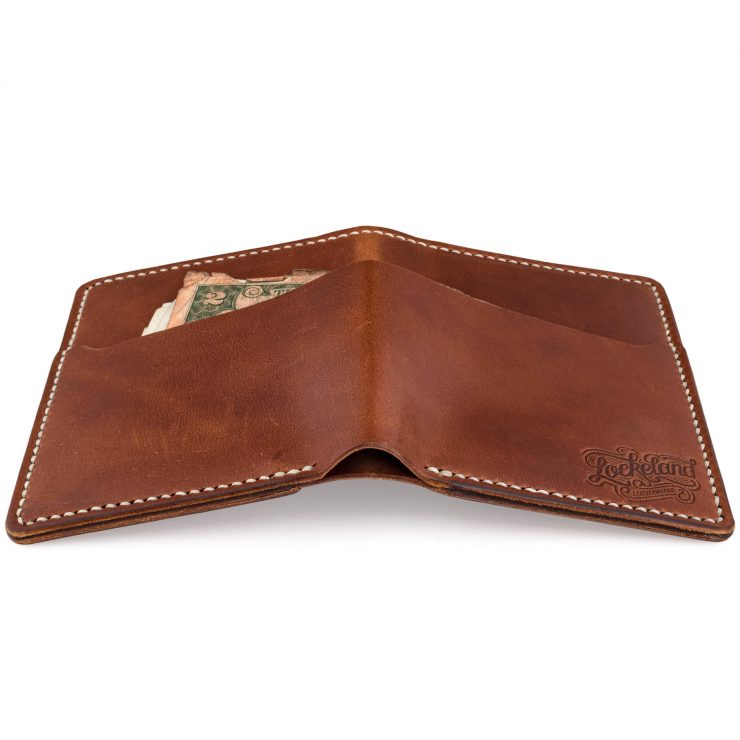 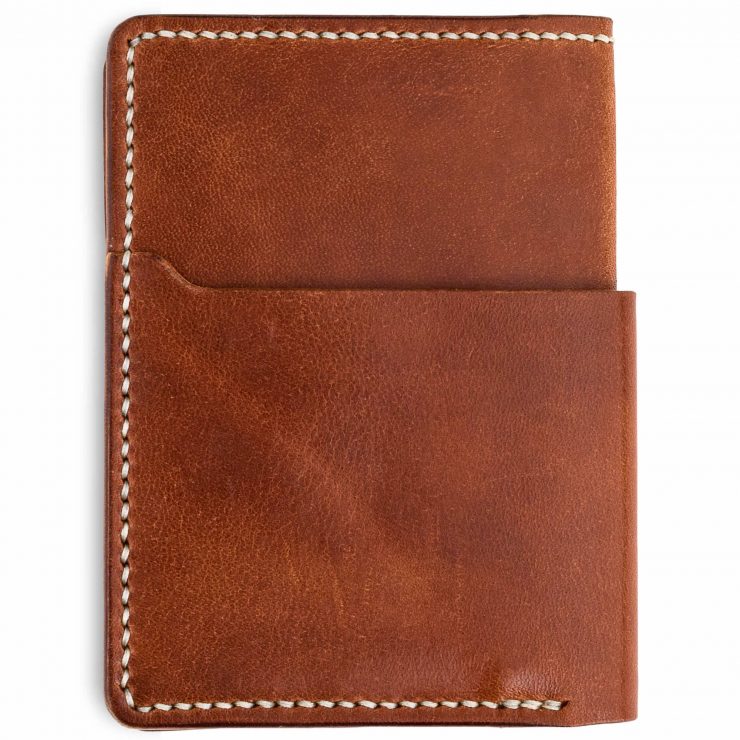 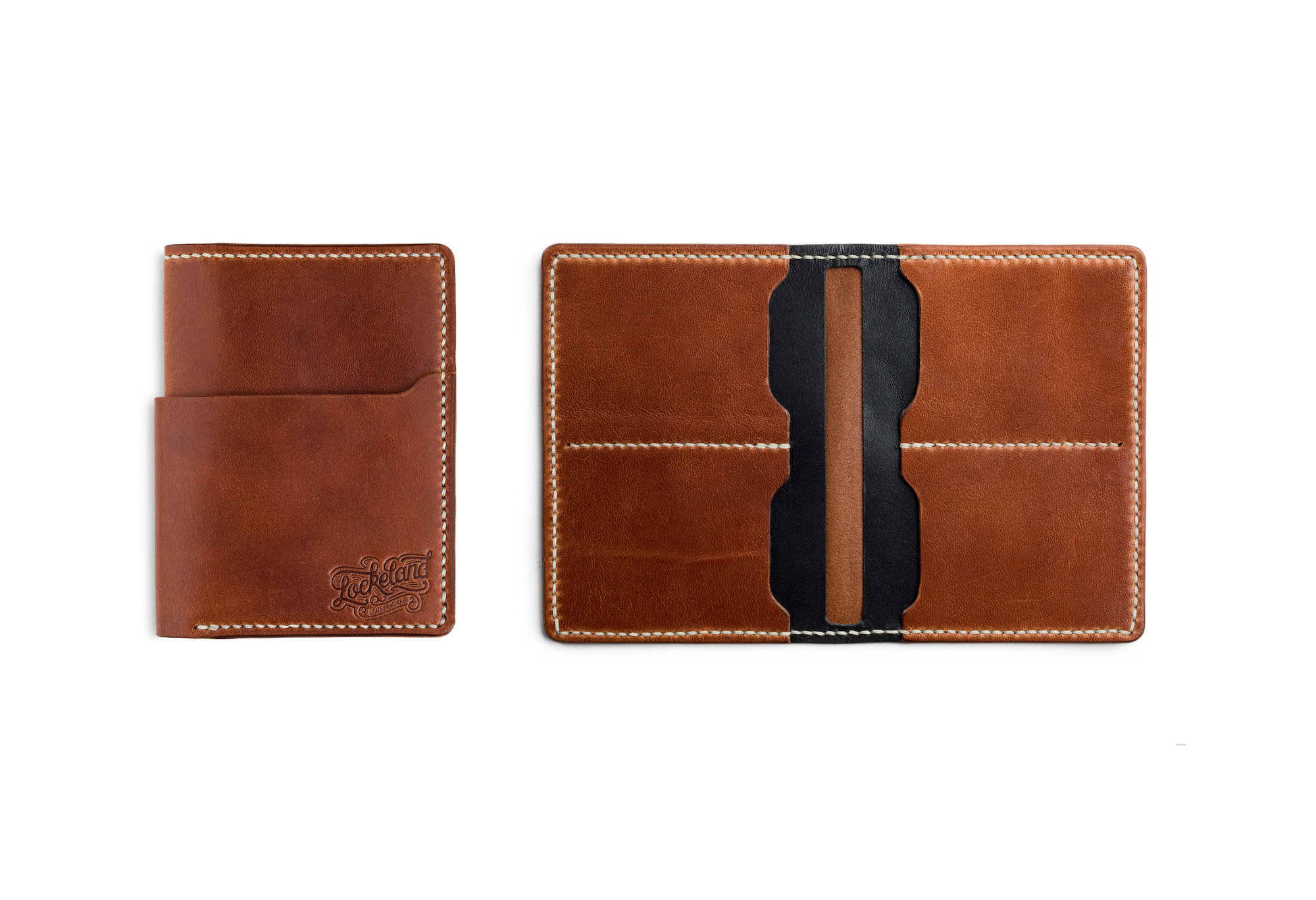